PREMIER LEAGUE bosses want to restart the season on June 1 and complete it in just SIX WEEKS allowing the 2020/21 campaign to get underway on time.

Deadly bug COVID-19 continues to sweep the globe with over 13,000 deaths worldwide as England's top flight has been postponed until April 30. 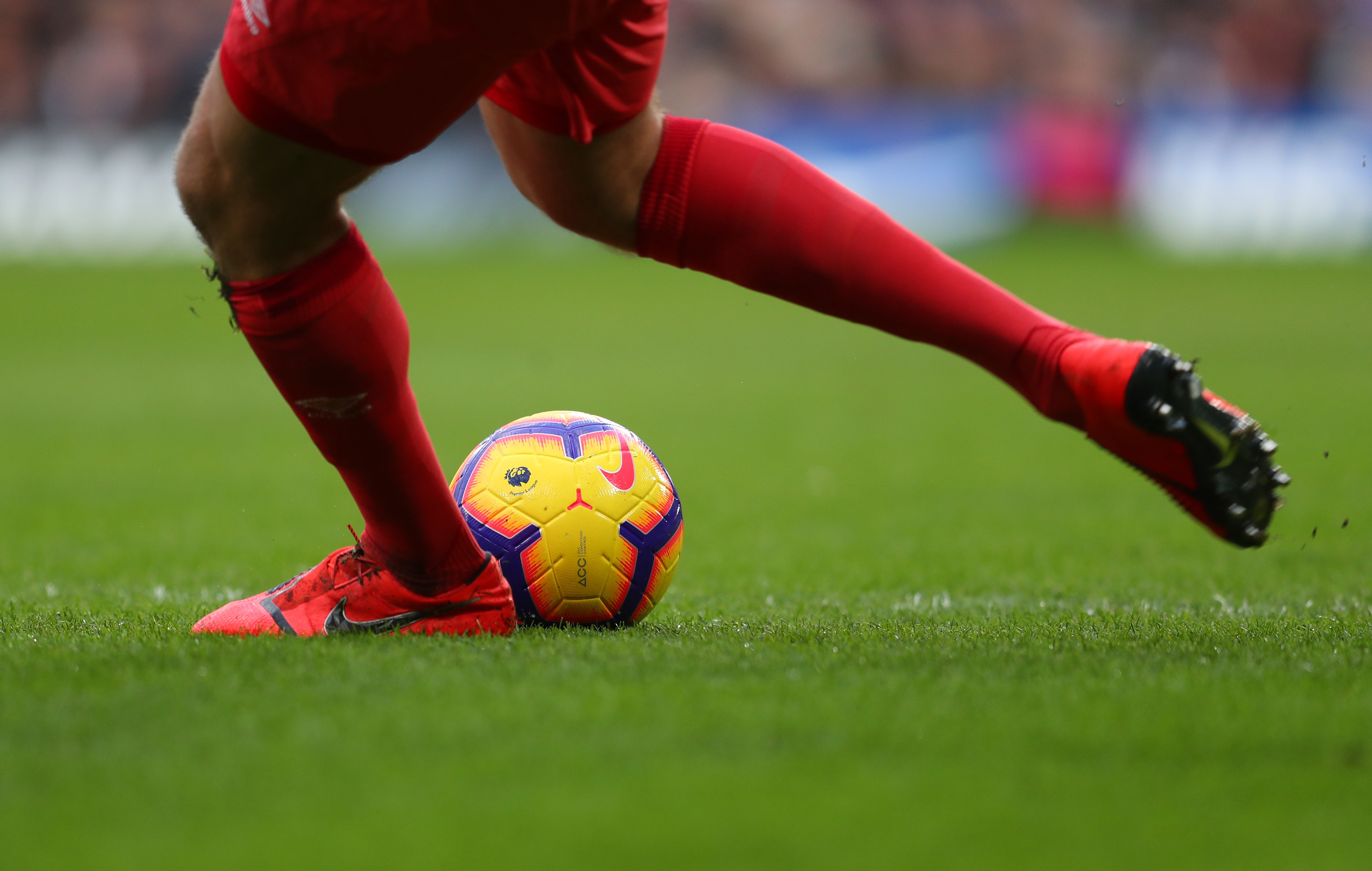 But as the killer virus rapidly spreads in the UK, football and other sporting events face being backdated further as Prime Minister Boris Johnson begins to recommends social distancing, issuing a nationwide lockdown shutting public spaces across the country.

Uefa have already postponed Euro 2020 by a year to allow European leagues to finish further into the summer, and according to The Telegraph, Prem and FA chiefs are targeting resuming the league at the start of June.

The games will be played behind closed doors but would require the government to sanction emergency crews within the ground.

With teams still left with nine or 10 games remaining, it would see the campaign end by a target date of July 11, allowing the 2020-2021 season to begin on August 8.

Premier League clubs unanimously decided the term must be completed, with runaway leaders Liverpool – currently 25 points clear at the top – assured the campaign would not be null and void. 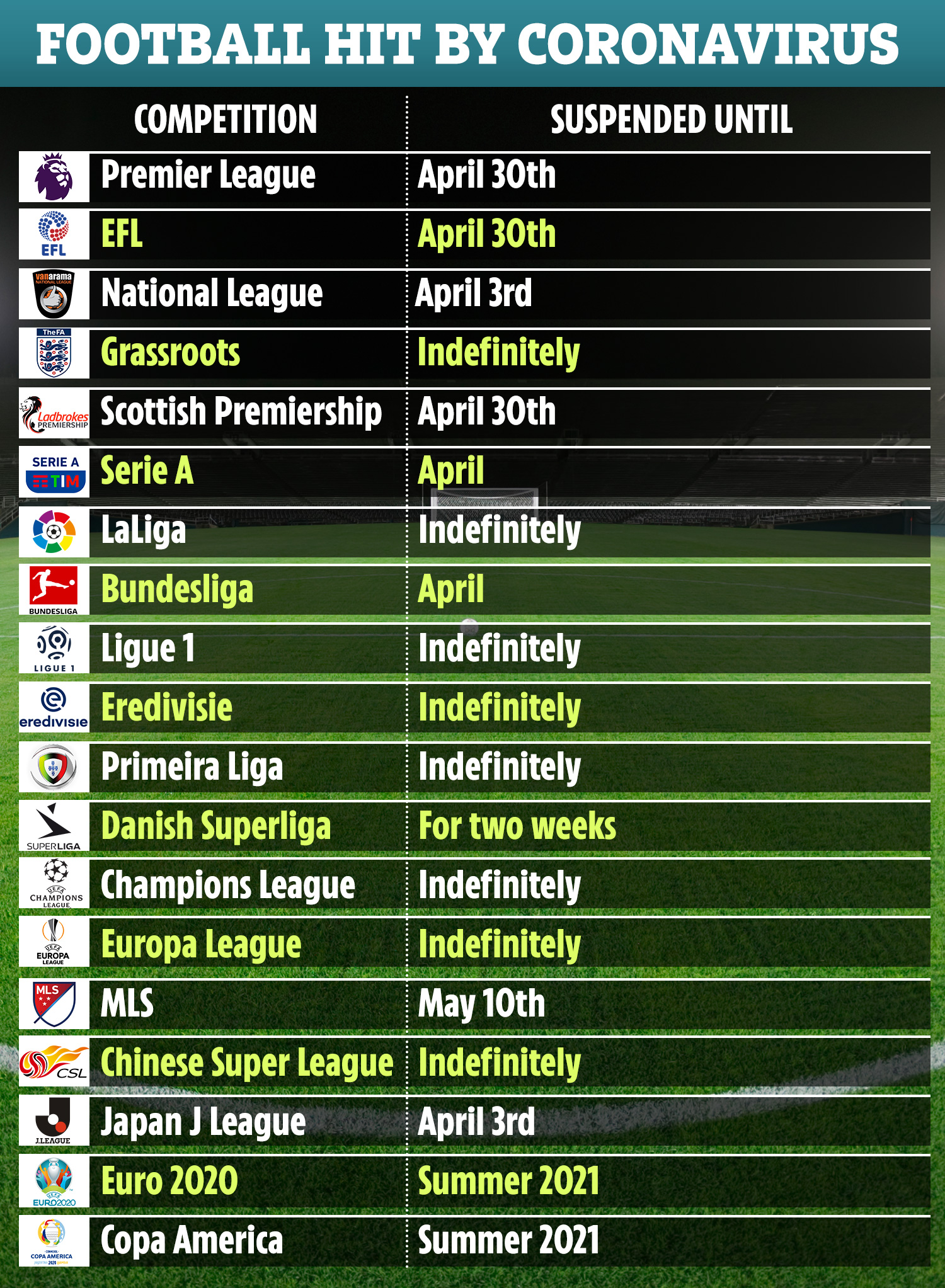 It came as the FA announced they had changed one of their laws to allow the season to be "extended indefinitely" past the previous June 1 deadline.

The Prem's plan to get underway in June would also see the FA Cup concluded.

Uefa also announced ALL Champions League and Europa League matches scheduled were postponed with the finals – set for the end of May – also been backdated a month.