PREMIER LEAGUE refs had a record nine decisions overturned by VAR this weekend – with the promised 'light touch' delivering almost as many changed calls as last term. 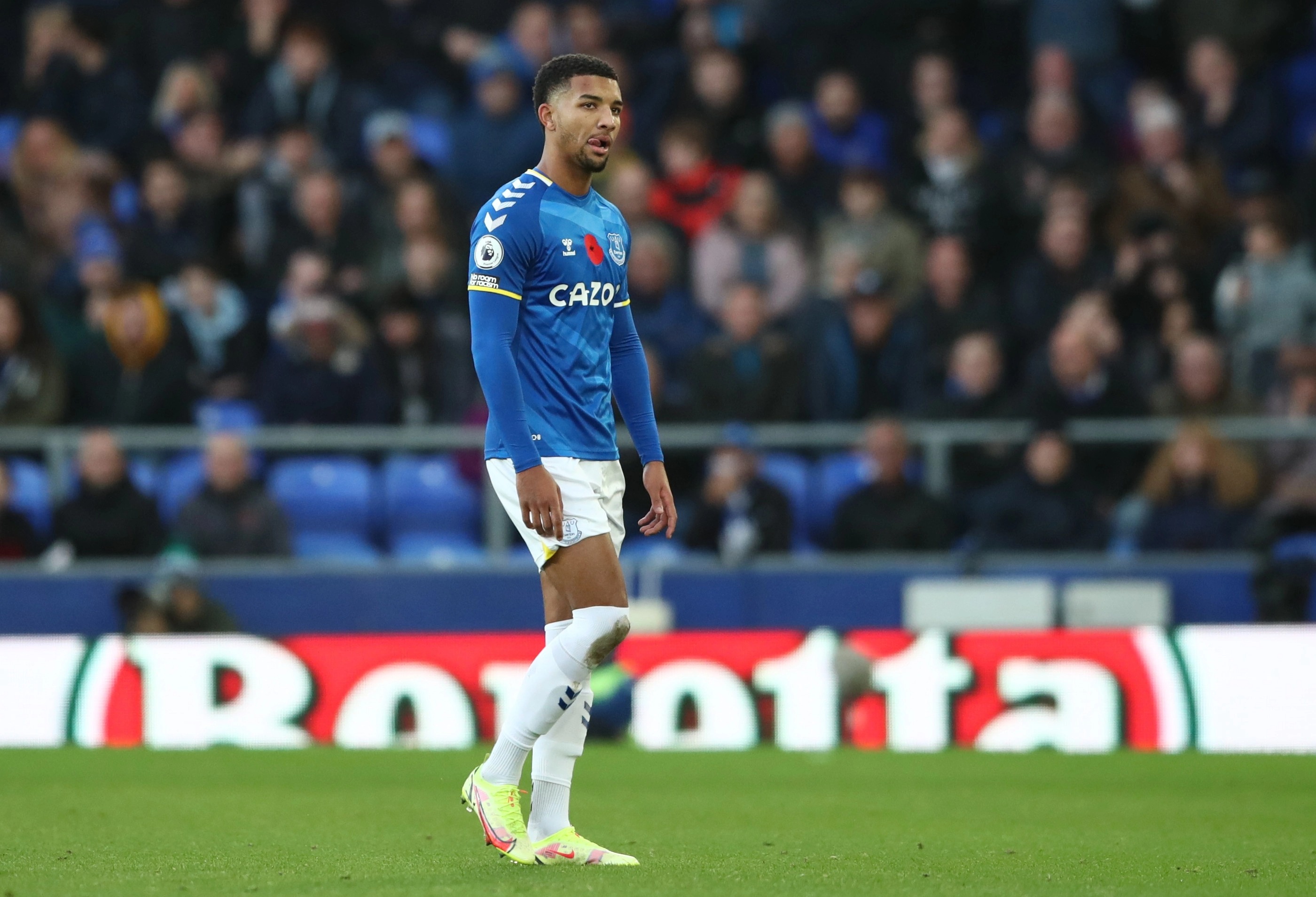 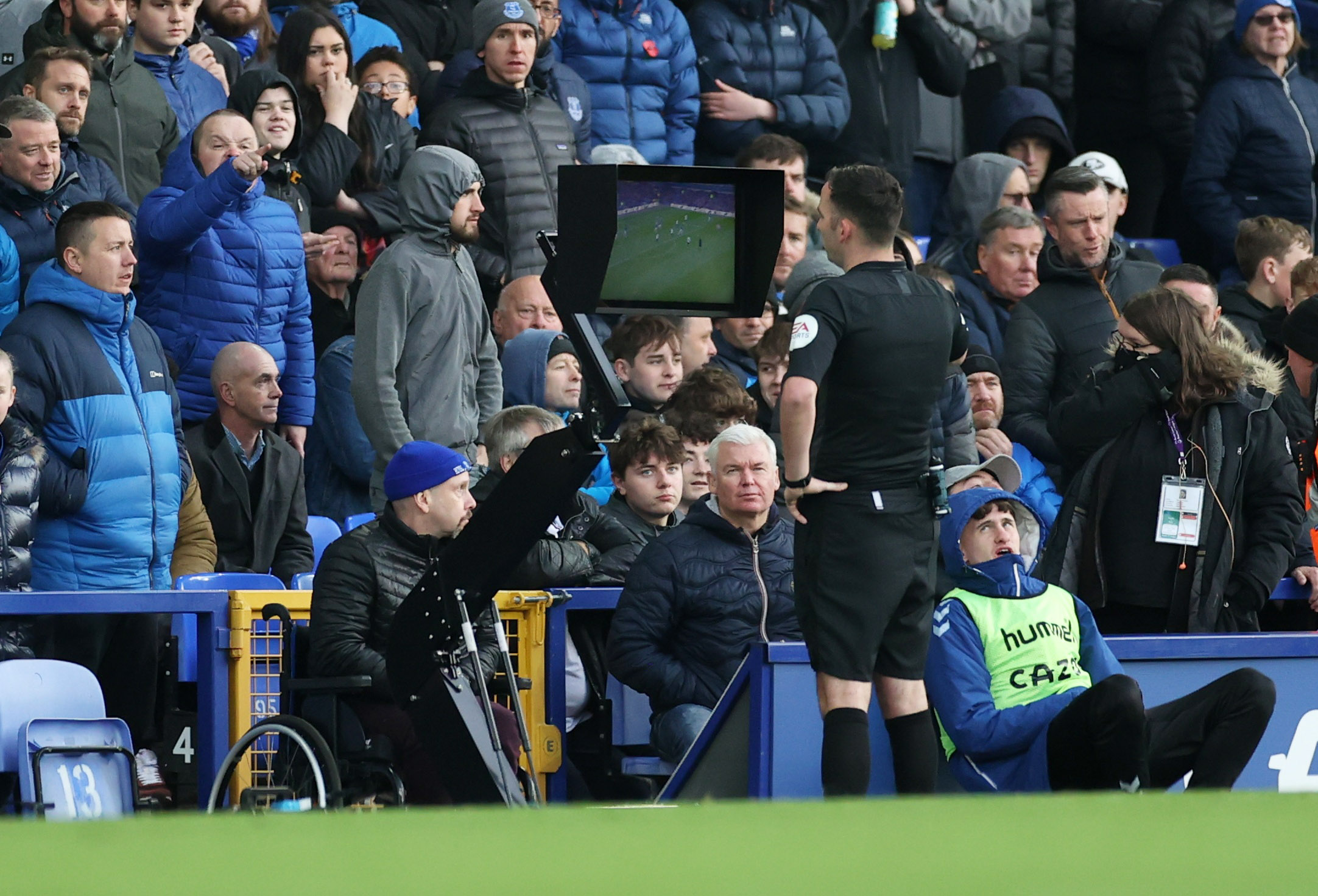 Everton’s earlier disallowed penalty meant there were two changes at Goodison while at the Emirates Bukayo Saka had a goal ruled out for offside, before Ademola Lookman’s  “winner” for Leicester at Leeds was also chalked off.

That came after Wilf Zaha’s ‘offside’ goal was awarded, and a Wolves penalty overturned, at Selhurst Park on Saturday.

Brighton’s spot-kick and the late red card for keeper Robert Sanchez, plus Bryan Mbuemo’s cancelled goal for Brentford in their defeat by Norwich, completed the first double-figure set of changed calls.

The previous record was the eight changed decisions over the second weekend of last season.

And it means that, from the first 110 matches of the season, there have been 44 altered calls, only slightly fewer than the 50 at the same stage of last term.

That is despite Prem VAR officials under instruction to intervene less on subjective decisions and only when there has been a clear and unquestioned error by the match official.

Prem chiefs, however, remain confident the weekend decisions were correct and that West Ham’s Aaron Cresswell did not escape a ‘clear’ red card in the win over Liverpool.

So far this season, the Hammers and Liverpool – four each – have had the most overturned decisions in their favour, with Newcastle hit by SIX changed decisions against them.

And SunSport’s analysis shows that, without VAR, Spurs would be as low as 14th in the table, with Chelsea five points clear of second-placed West Ham.

Manchester United would be three places worse off, Brighton six spots further down the table and Aston Villa in 19th, while Everton would be up from 11th to sixth and Leicester also in the top half. 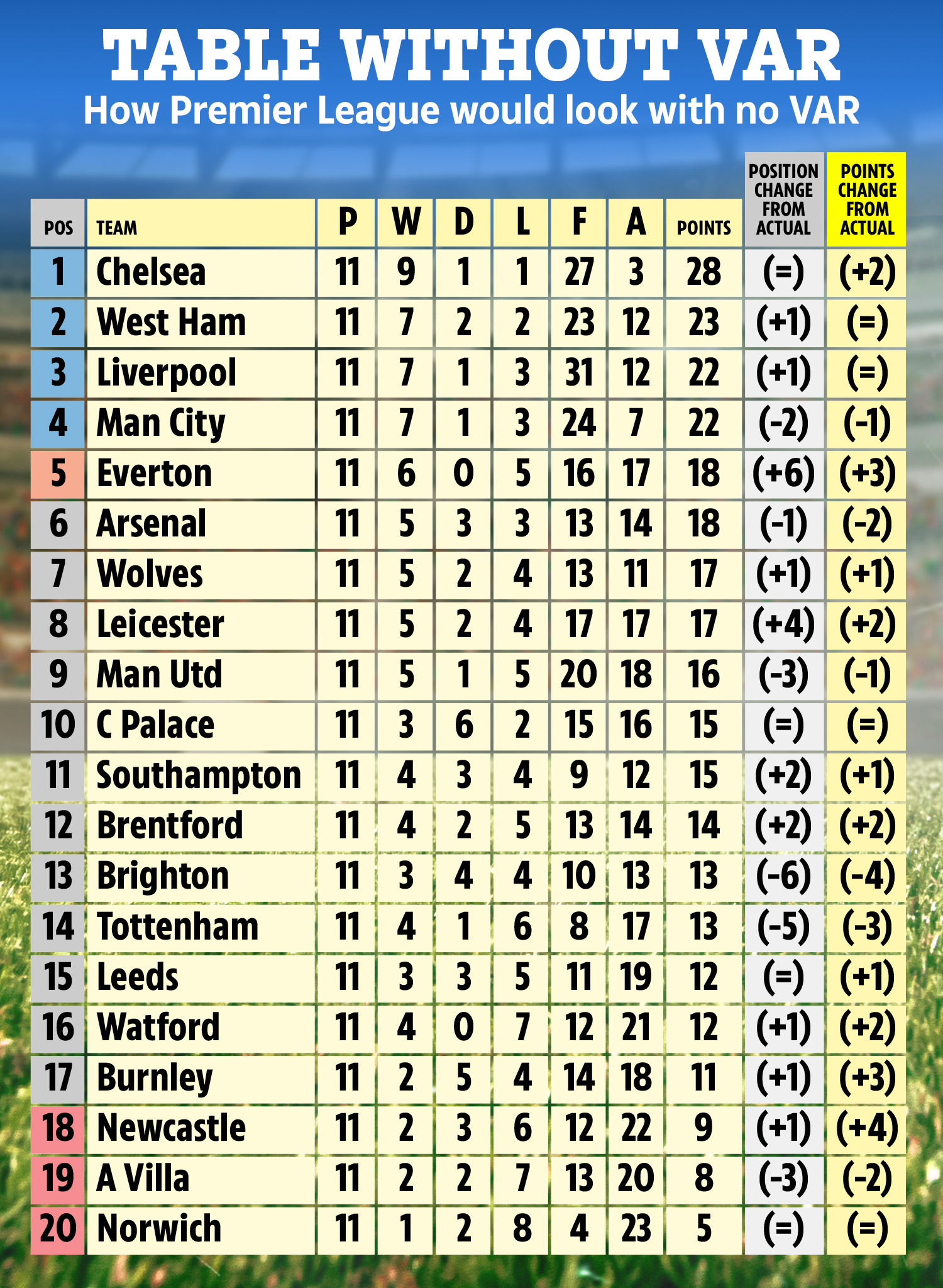