The West Ham duo wanted their expensive cars wrapped by the Colchester-based company, who gave their motors a £2,000 makeover. 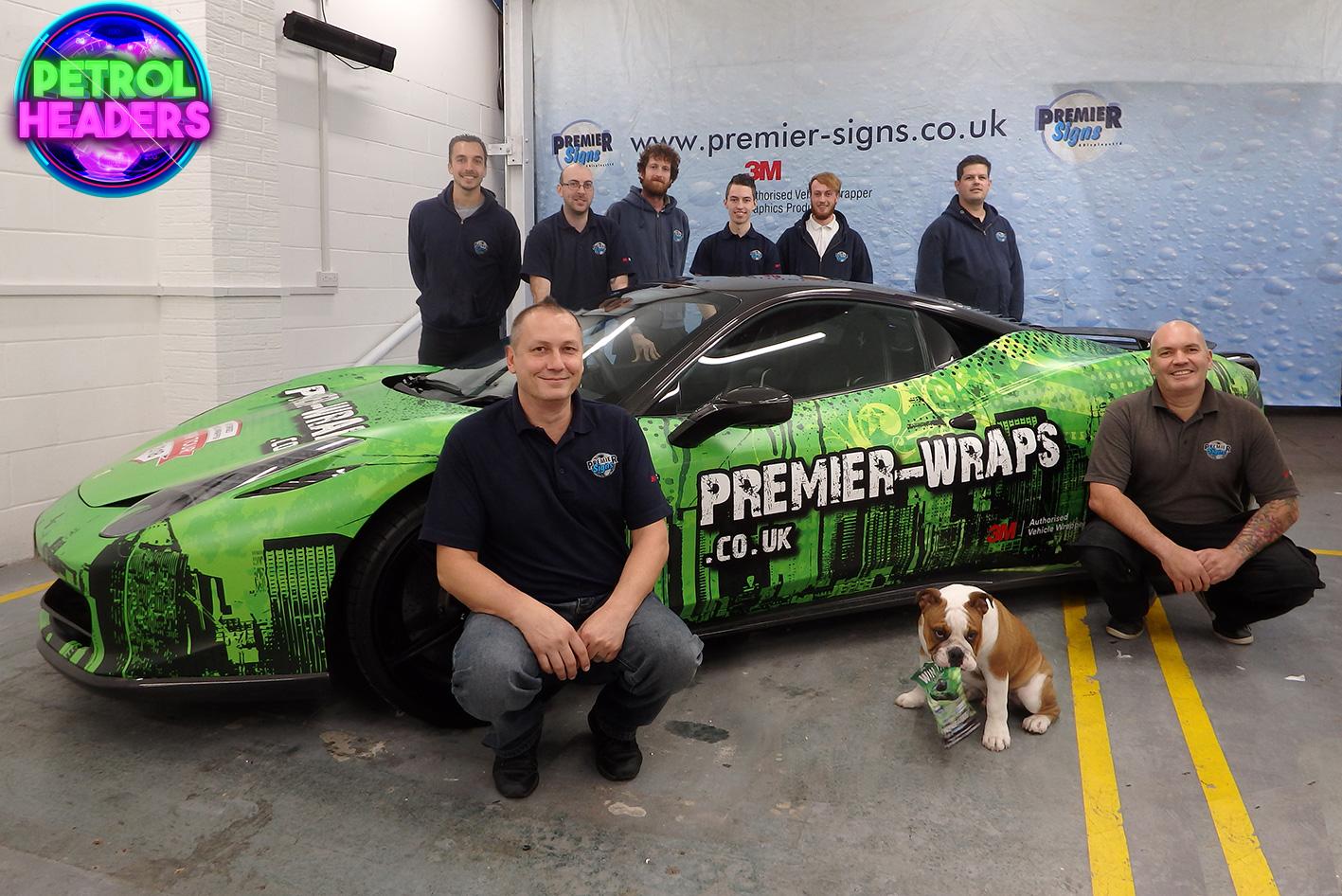 And Premier Wraps, who were also involved with the UK version of  Pimp My Ride UK in the mid-noughties, don't just have footballers as clients.

They designed superstar DJ David Guetta's stage for the 2009 MOBO Awards, while Bez from the Happy Mondays popped in to have his taxi wrapped.

"None of these people come to us direct," Scott Thorburn, company director told The Sun EXCLUSIVELY.

"The only celebrity I got direct was Danny John-Jules because I know him personally. 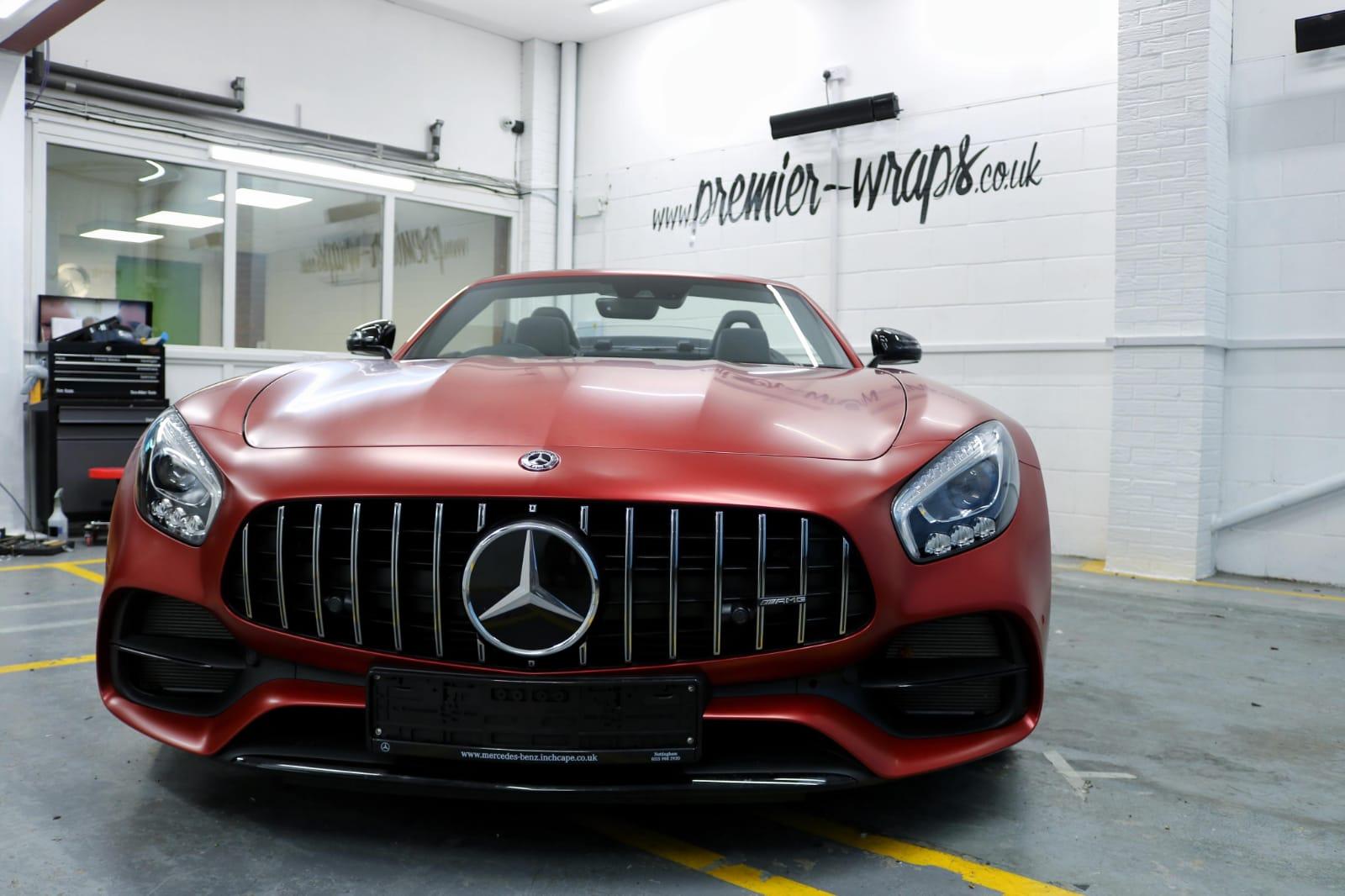 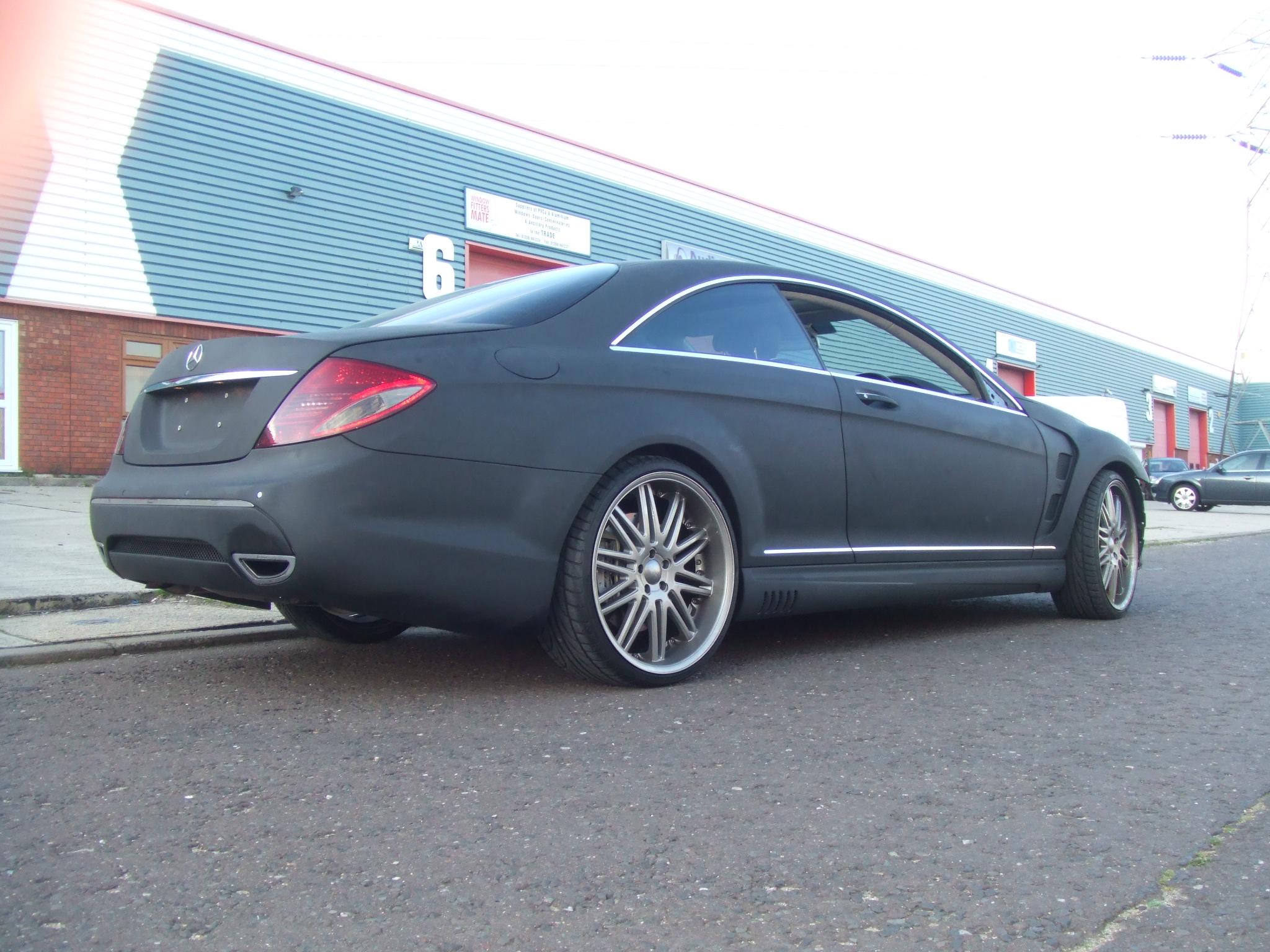 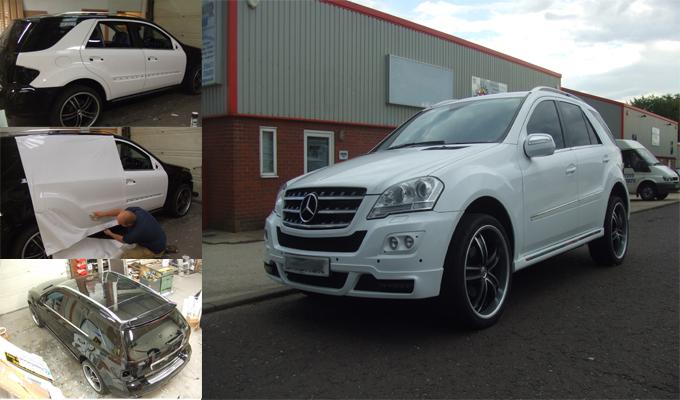 "But mostly it's always been through agents and third parties who have contacted us."

Premier League stars Hart and Arnautovic have been customers in the last couple of years.

"Joe Hart had the interiors of his two cars done first, then a company we used to deal with sent him to us for the wraps.

"He had a dark grey Mercedes CL550, which he wanted in black matte. 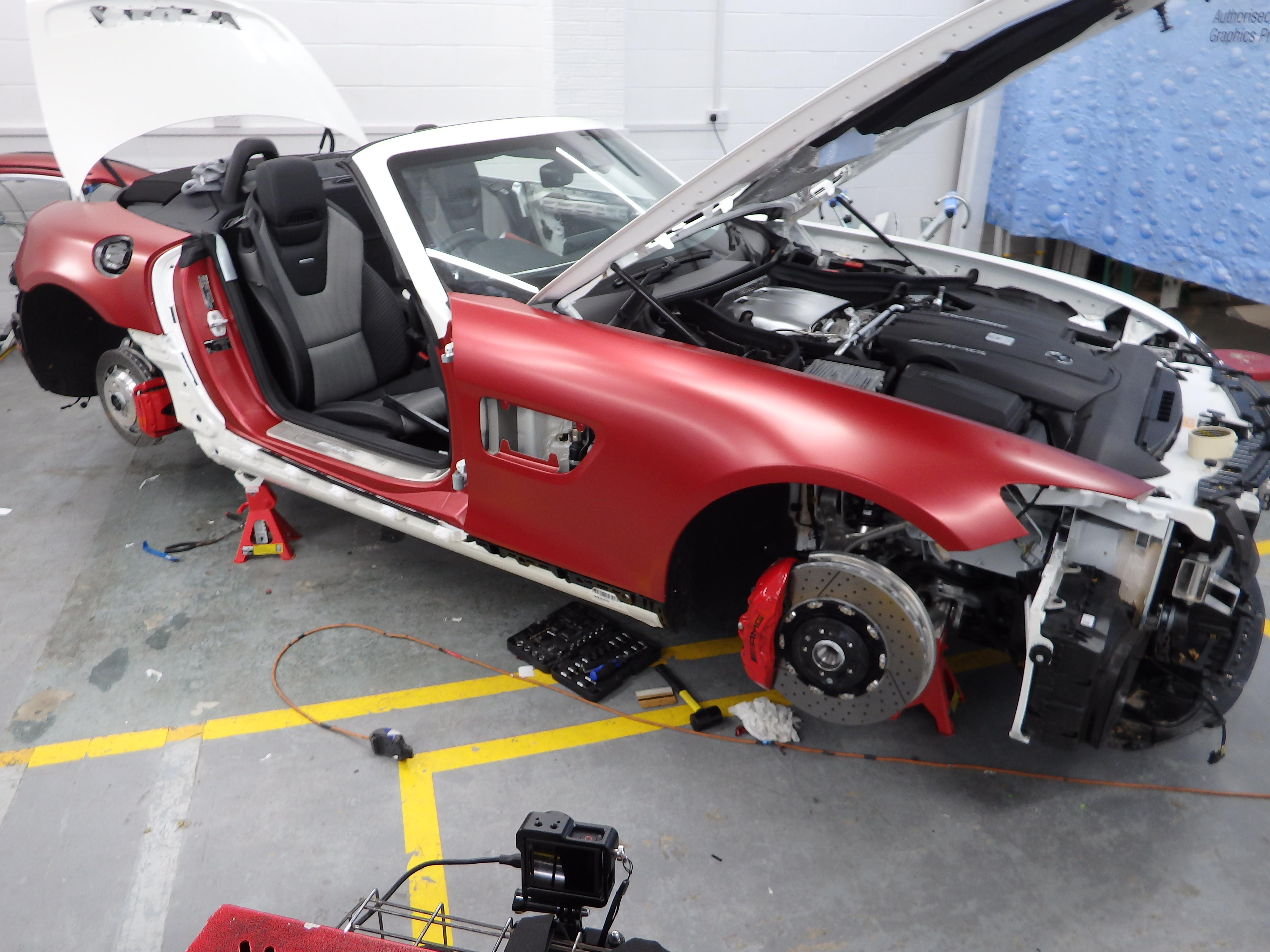 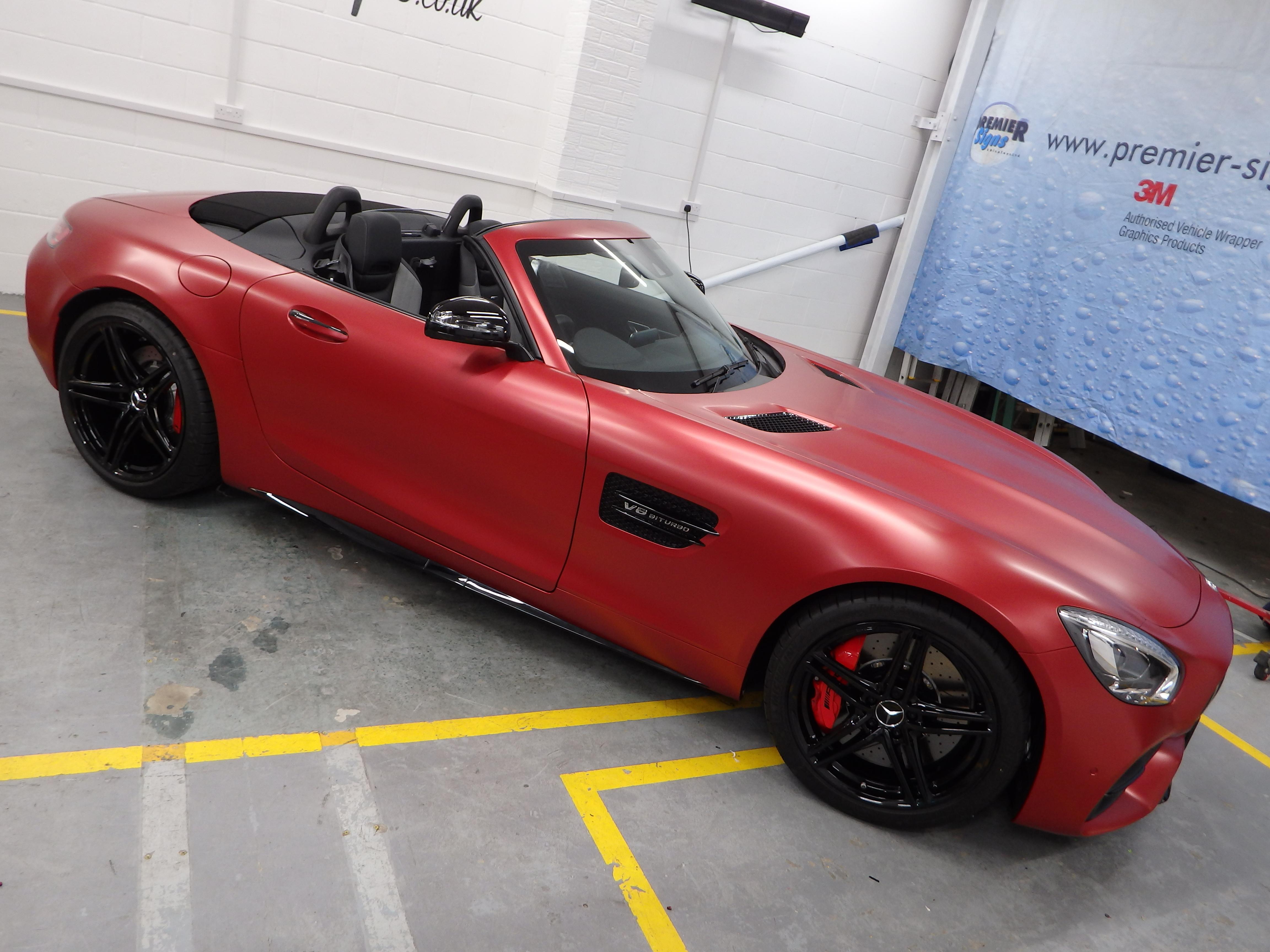 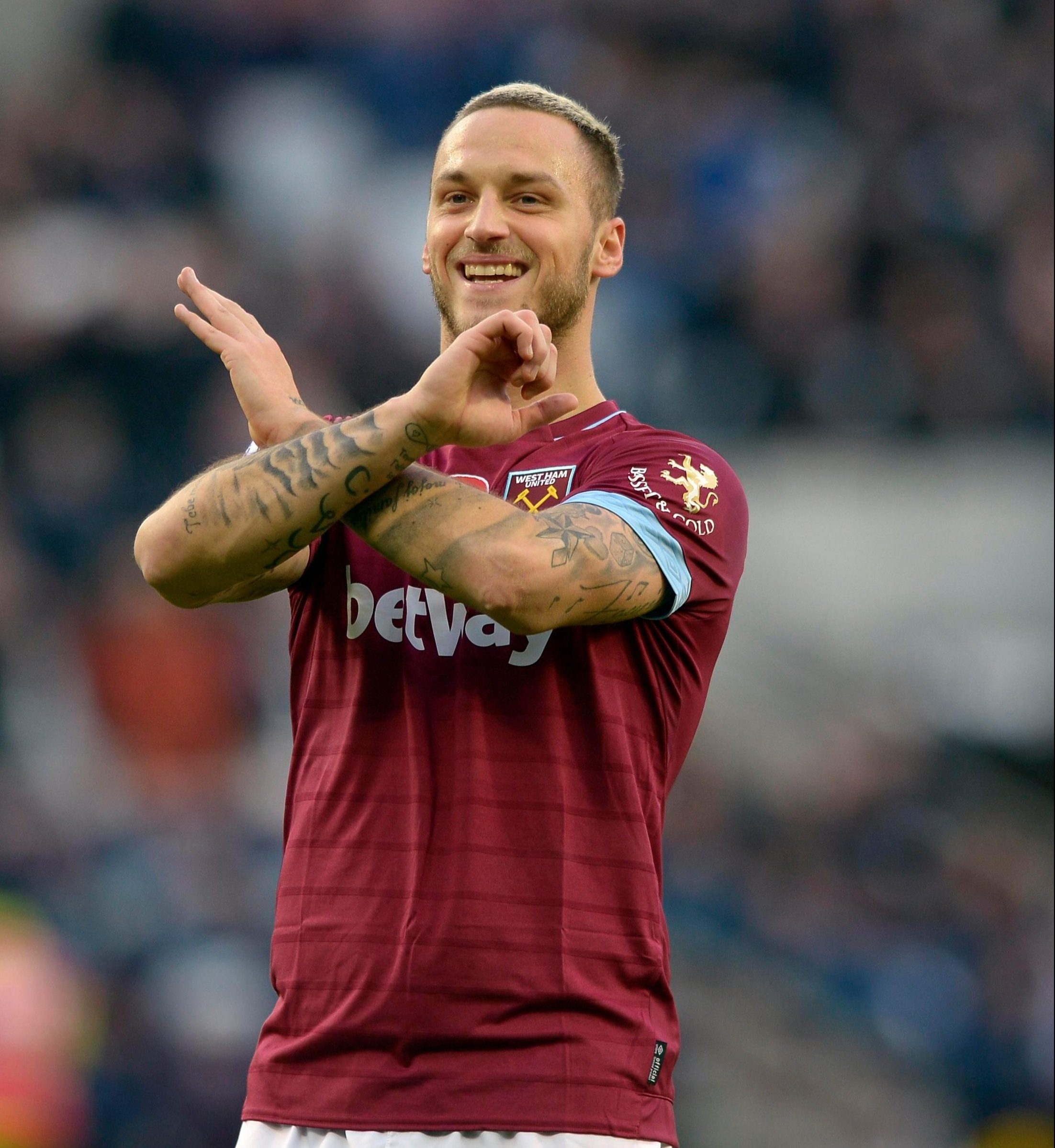 "We just wrapped the whole car for him. It came to us with bumpers off, lights off, etc., so we had to put it all together again.

"With his Mercedes ML 4×4, that was silver and went to gloss white."

"Arnautovic came to us through a company called The Only Way Is Custom, who did the interior for his Mercedes AMG GT, and we completed the wrap.

"He wanted it to be in scarlet red, which I guess has something to do with West Ham colours. 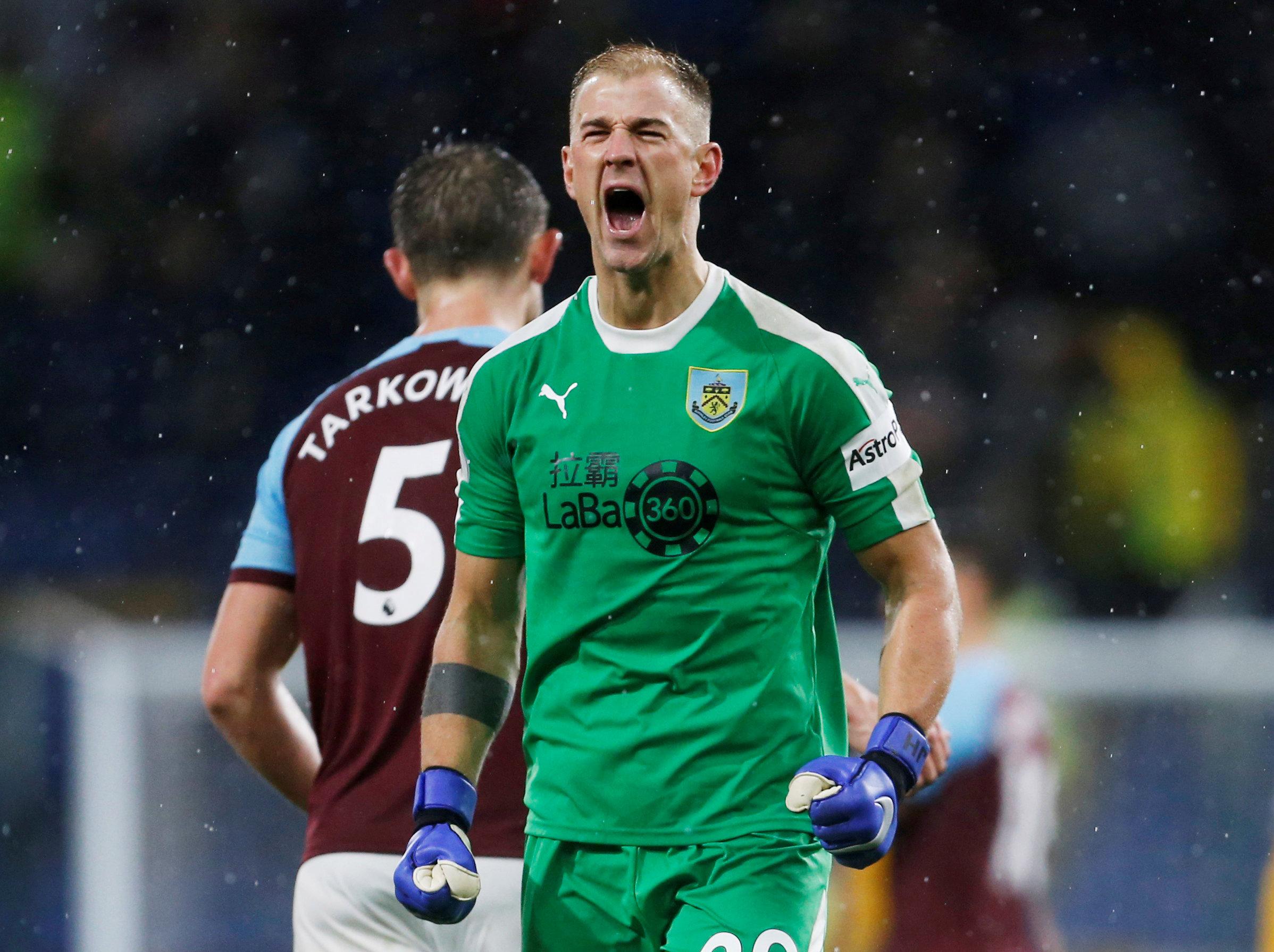 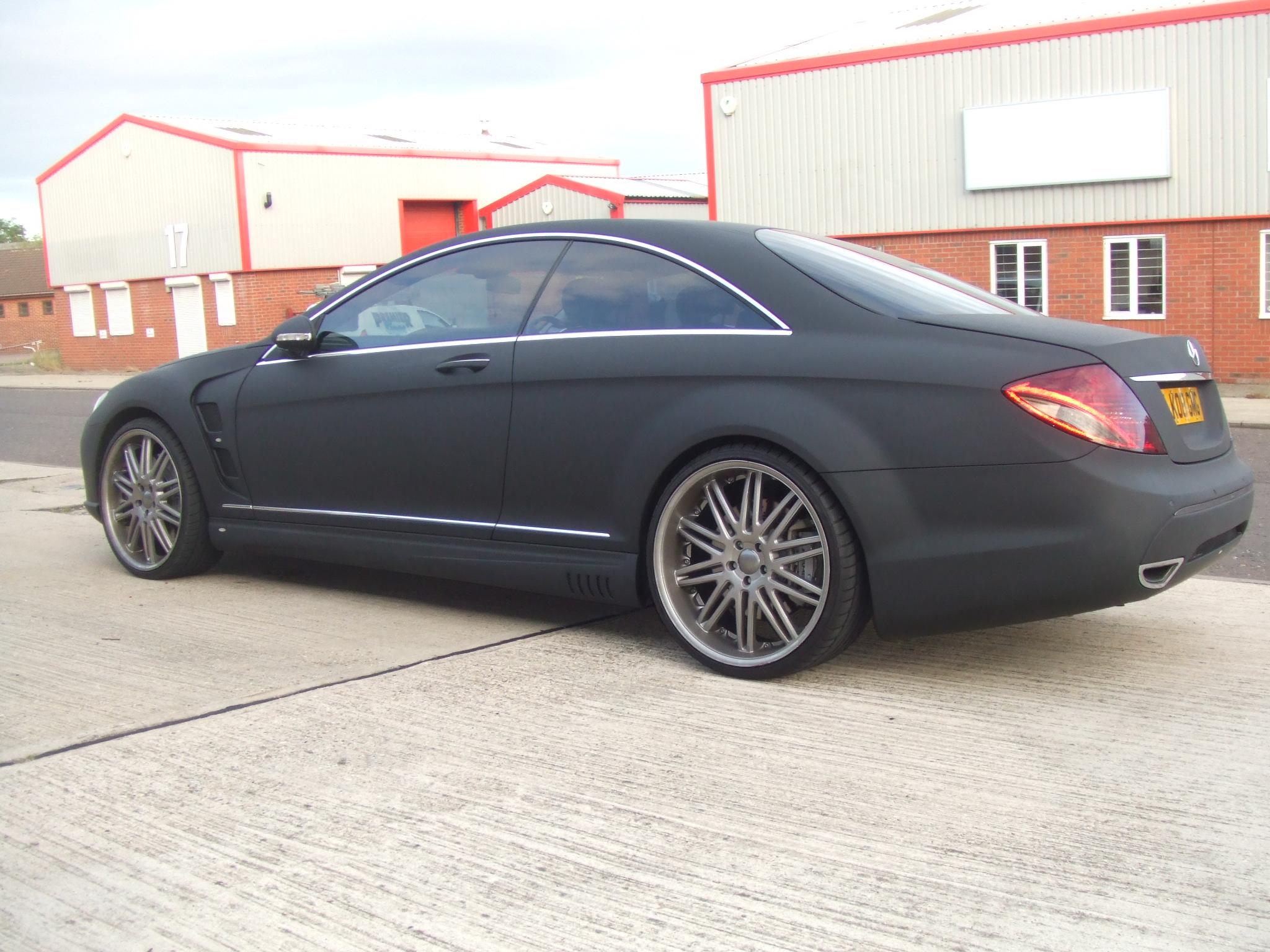 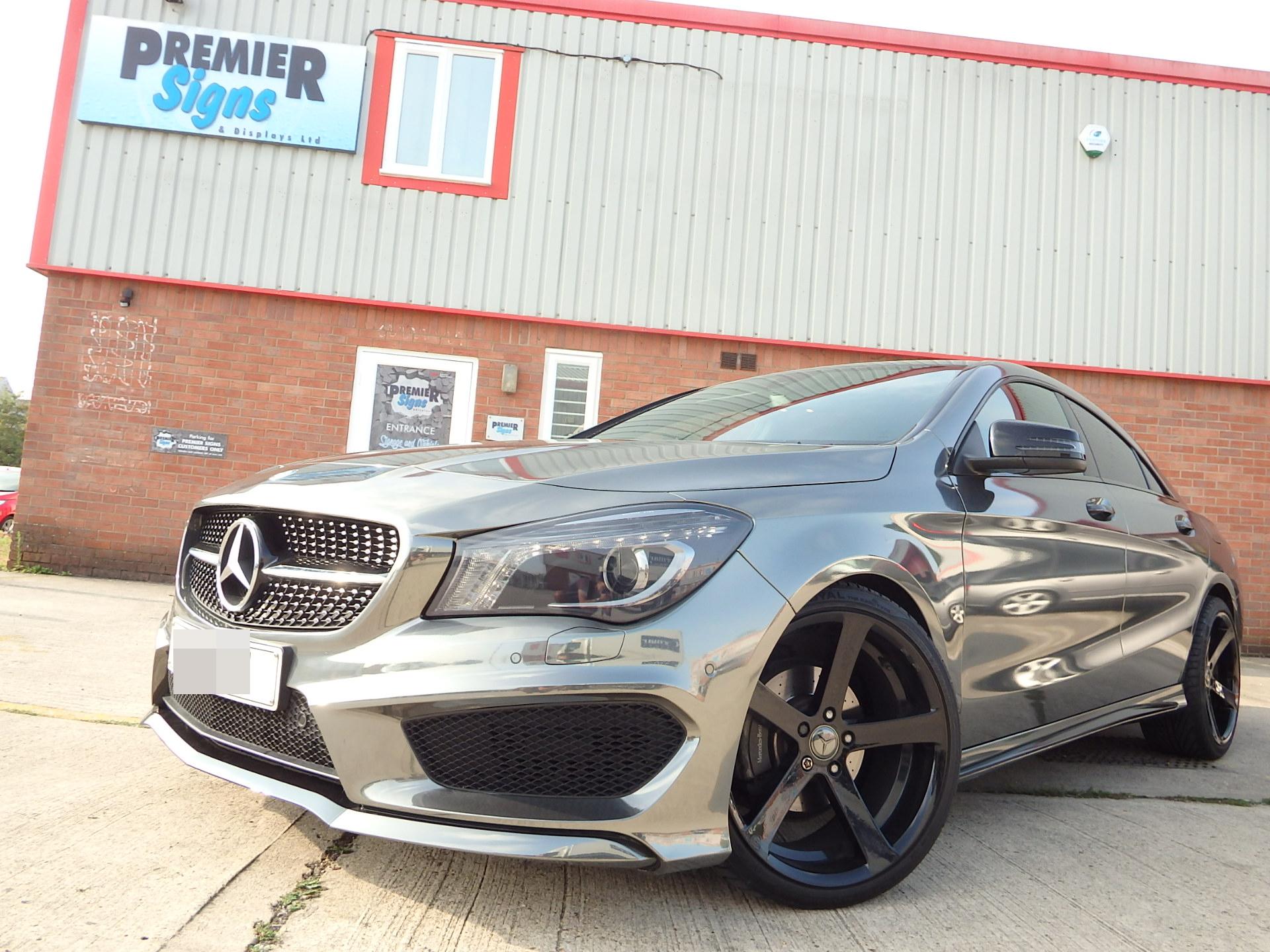 "We found a similar colour called vampire red, which he was happy with and chose in the end."

In terms of pricing, Thorburn offers his clients a first class job for a very reasonable deal in comparison to his competitors.

"It can exceed that cost. We recently did a rose gold Range Rover Velar for somebody at £5,000. 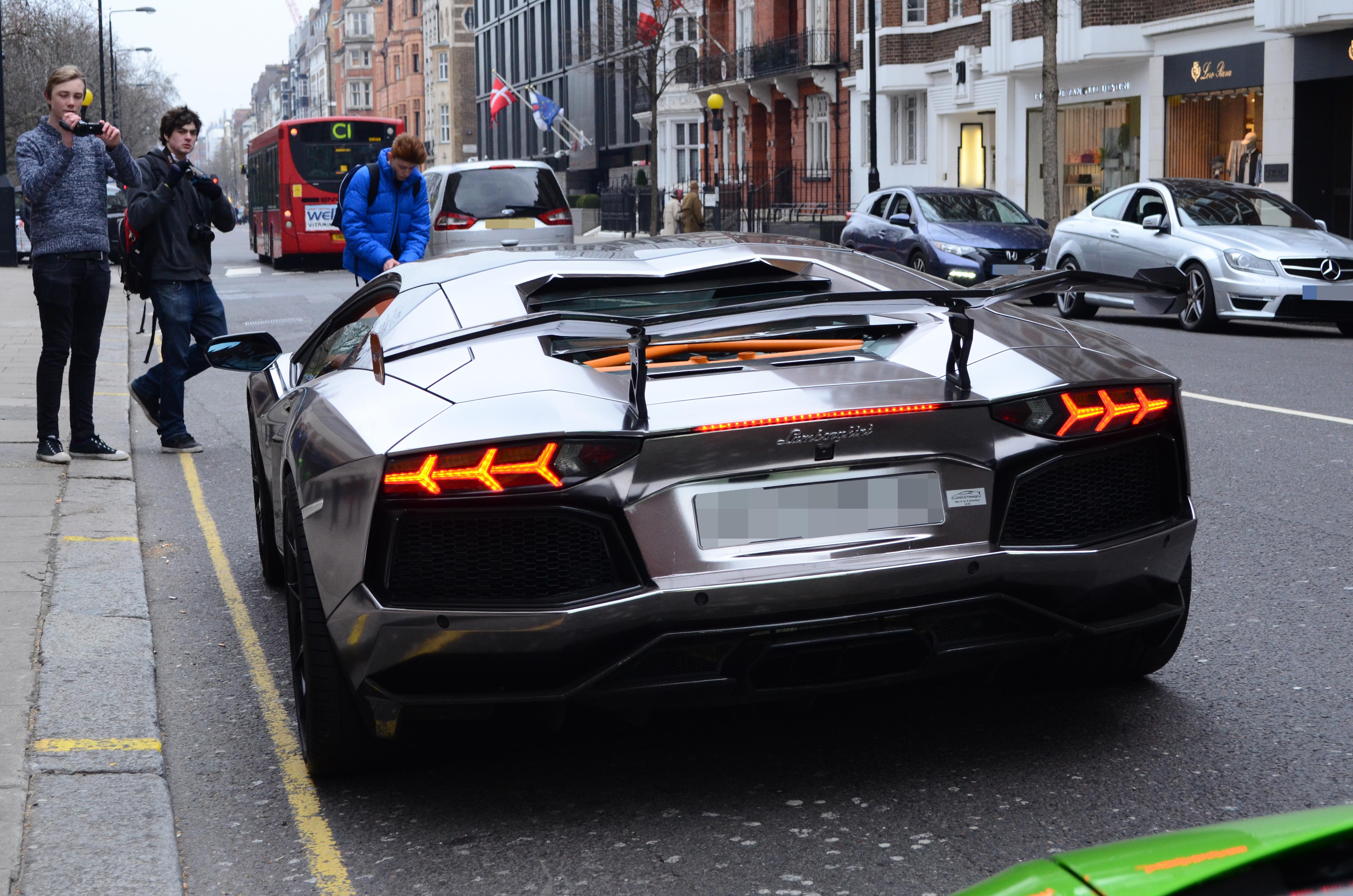 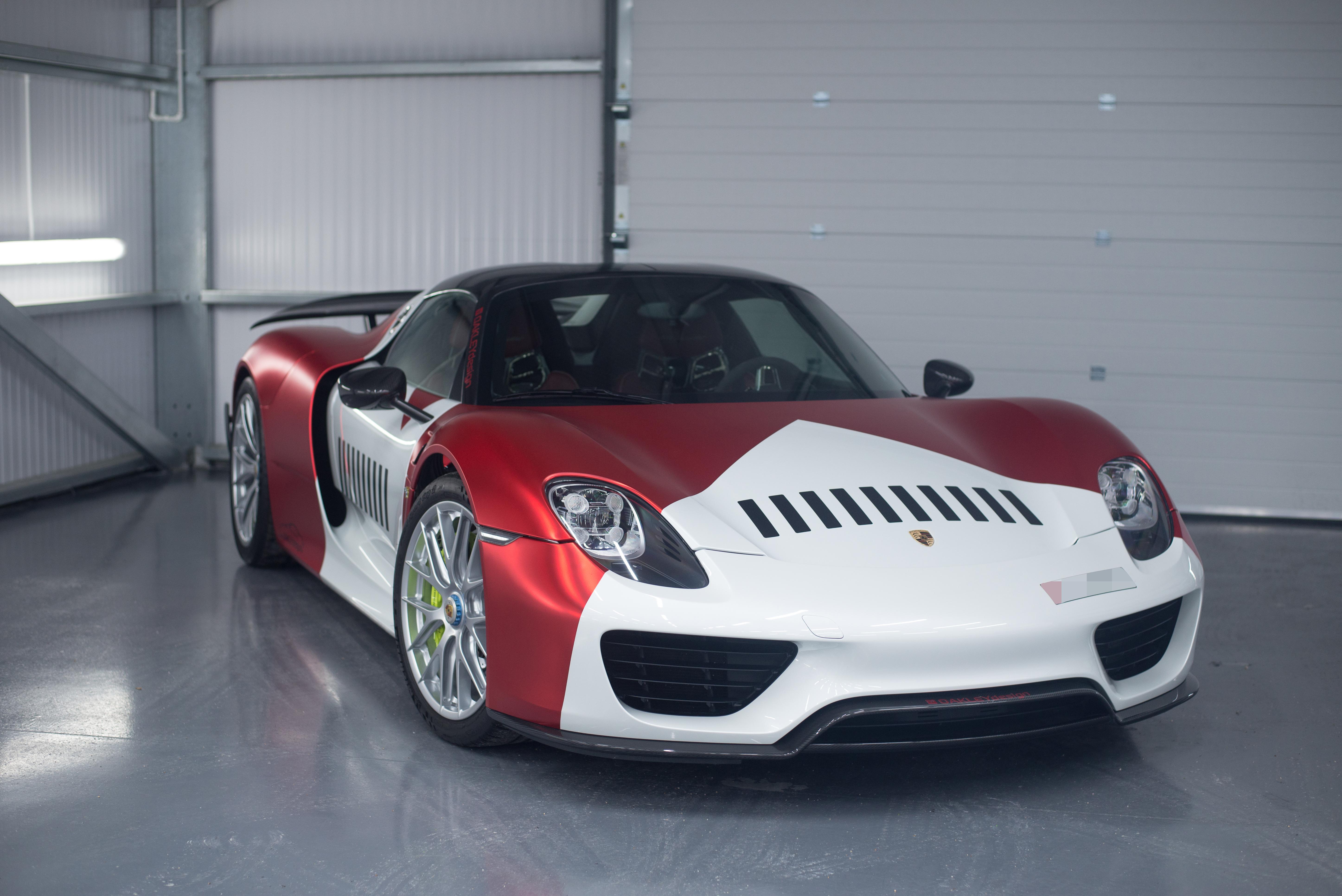 "When you get into the chromes, then it can be about double the price for the wraps."

Thorburn's impressive client list are always looking for their cars to stand out from the crowd.

"They want anything that's different," he revealed.

"At the moment that rose chrome has gone crazy, but that's out of most people's price range. 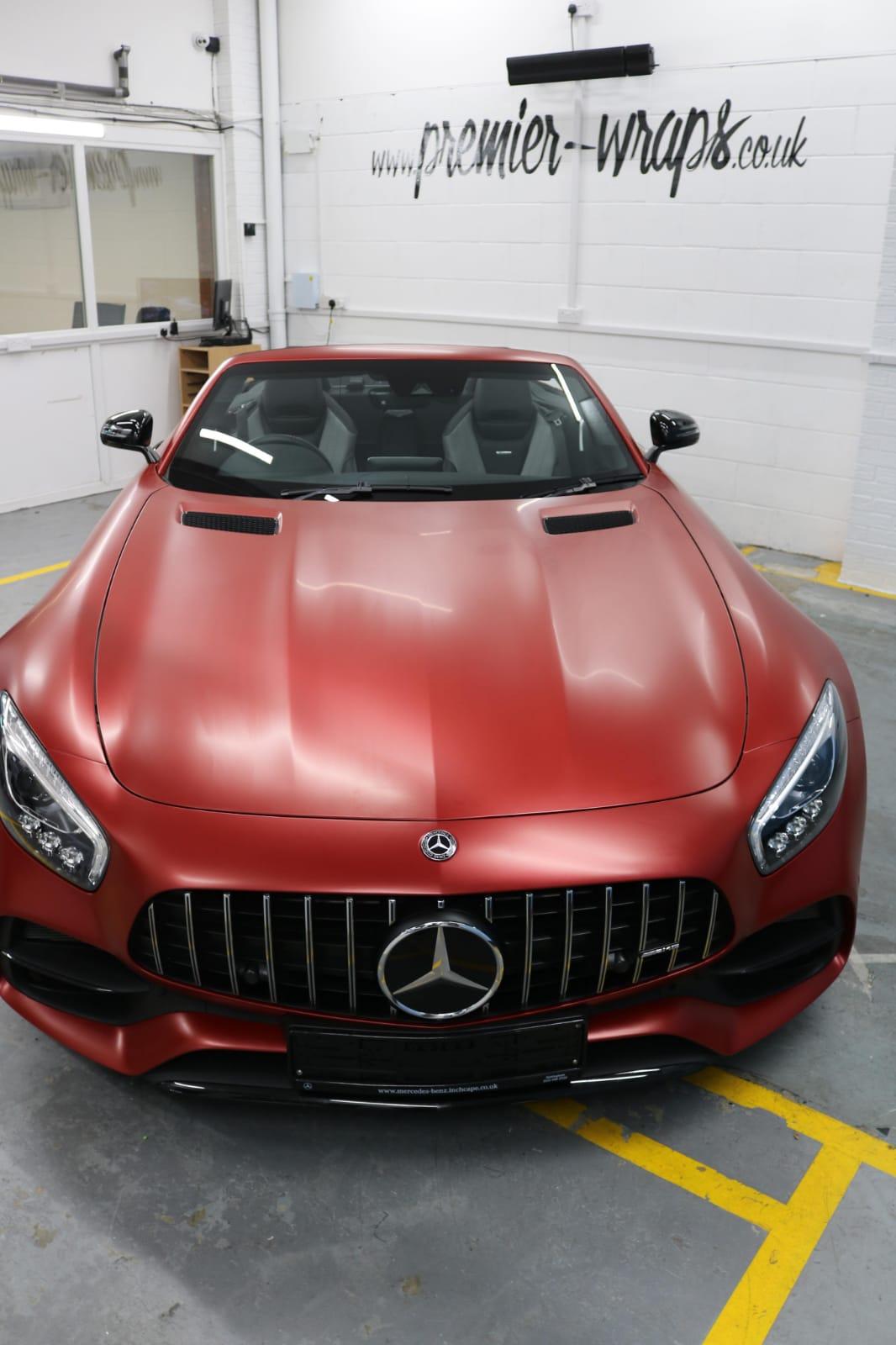 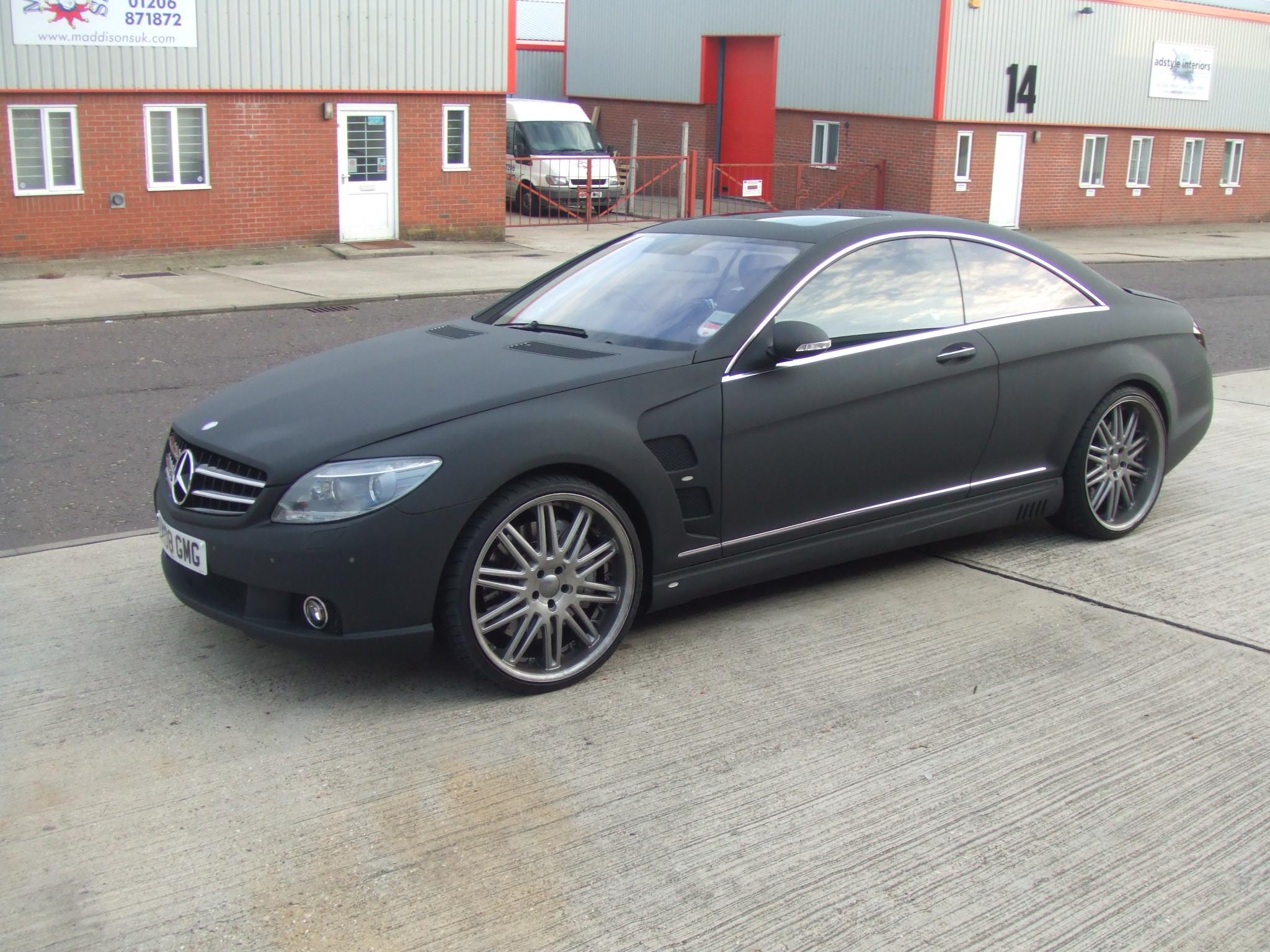 "There's also a lot of flip colours. That's something that looks blue from one angle and changes to purple from another angle.

"People who really get into it will go as far as getting pin stripes on their wheels.

"Everybody wants their own car to be unique."

As well as footballers, Tim Westwood, Bez and David Guetta have been clients over the years. 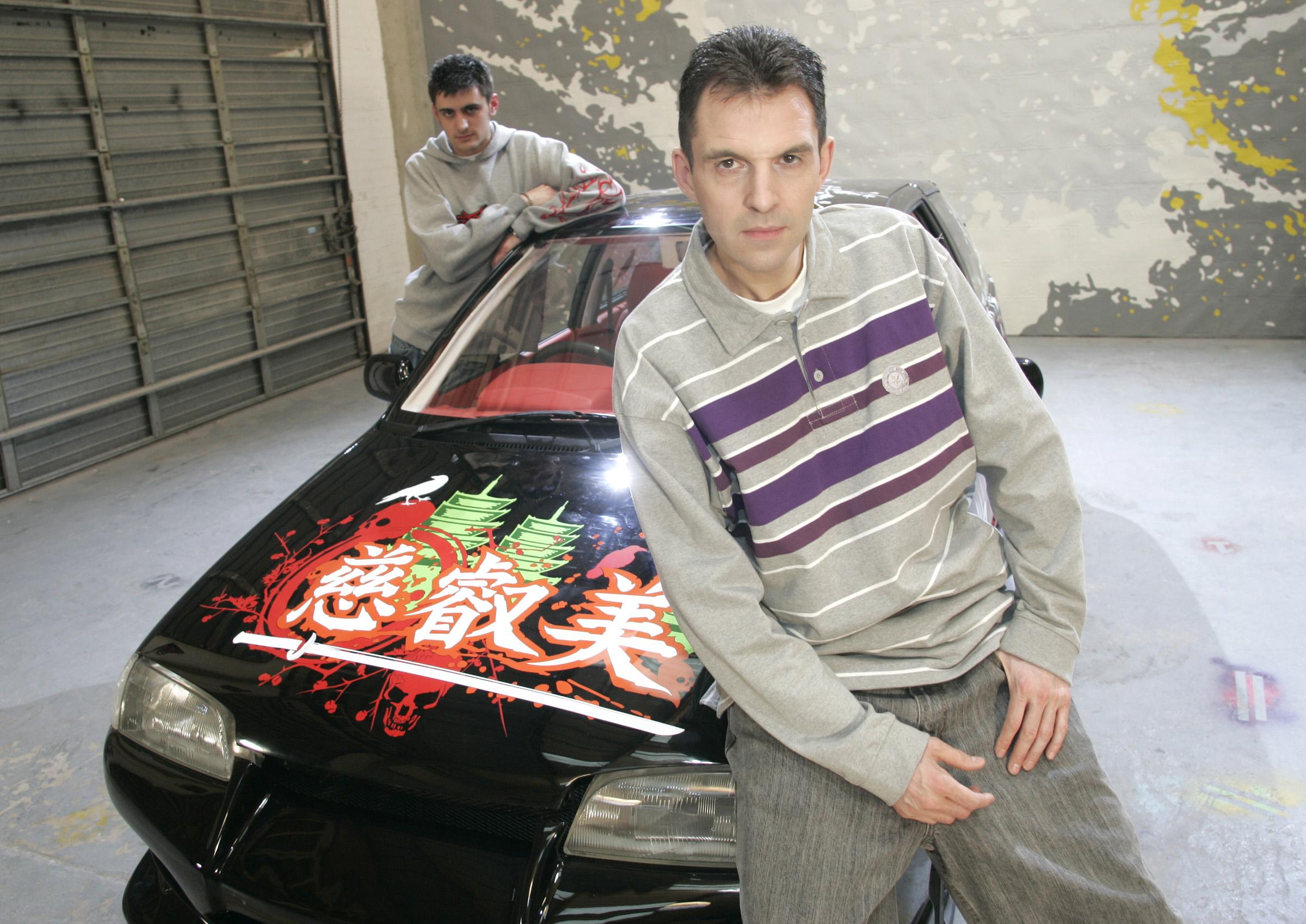 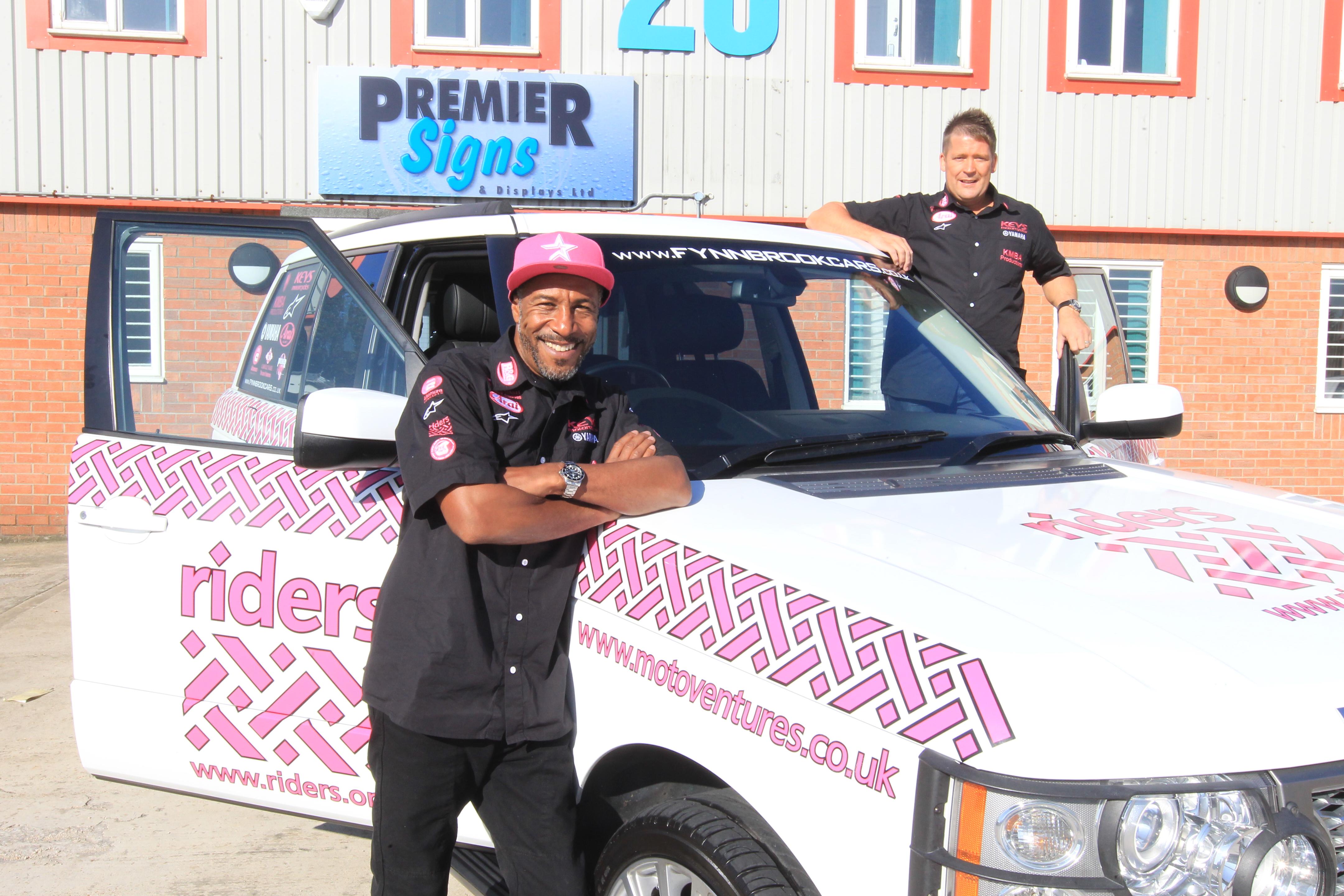 Thorburn said: "With Tim, he again was through a third party, but a lot of stuff was over-lapping with Pimp My Ride, which he presented.

"He needed some bits done personally, so he asked for us to do his stickers for him.

"And he sent us a thank you letter, which was a nice touch.

"Bez had a taxi a few years ago that featured on a celebrity version of Pimp My Ride. We wrapped it for him. 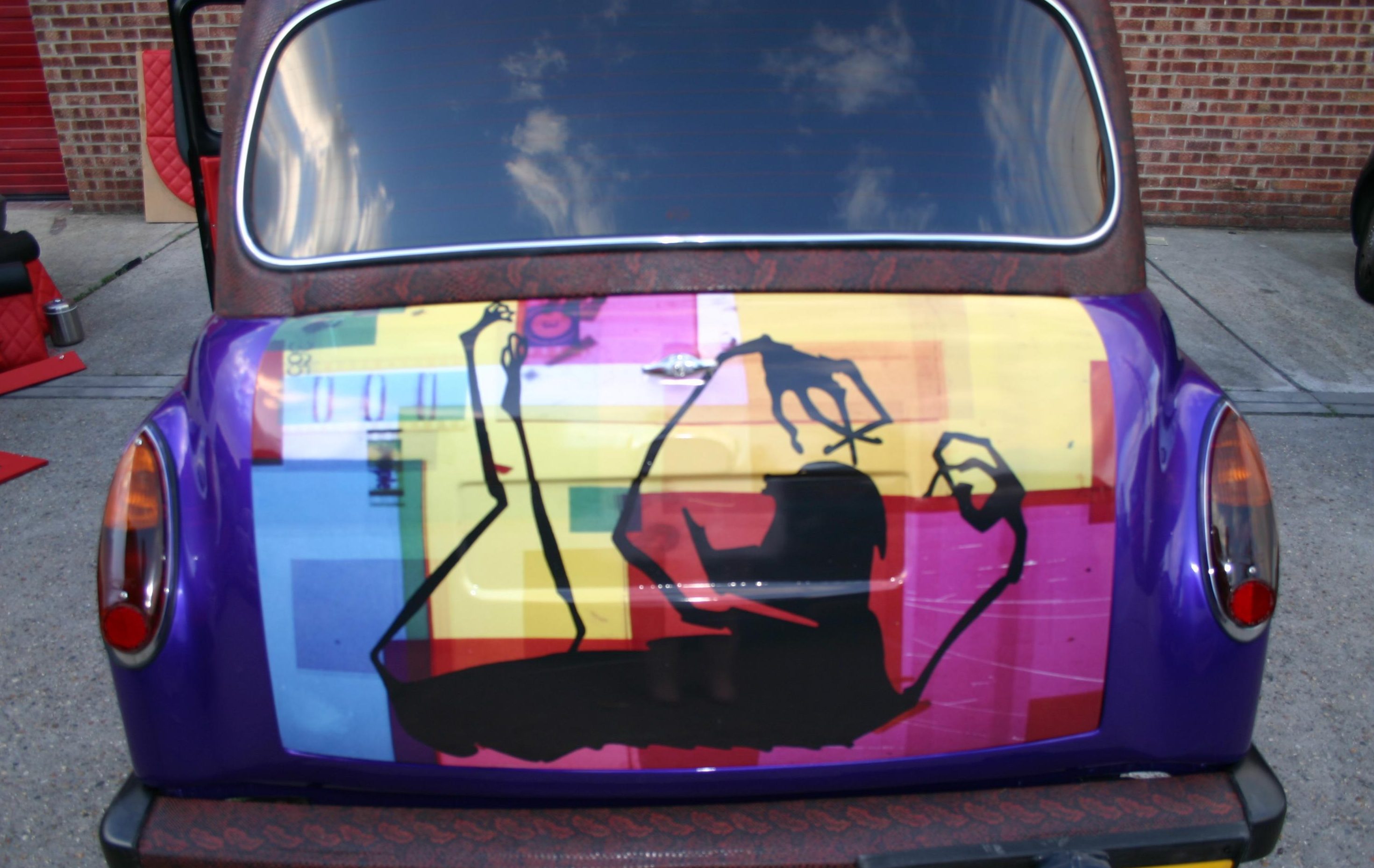 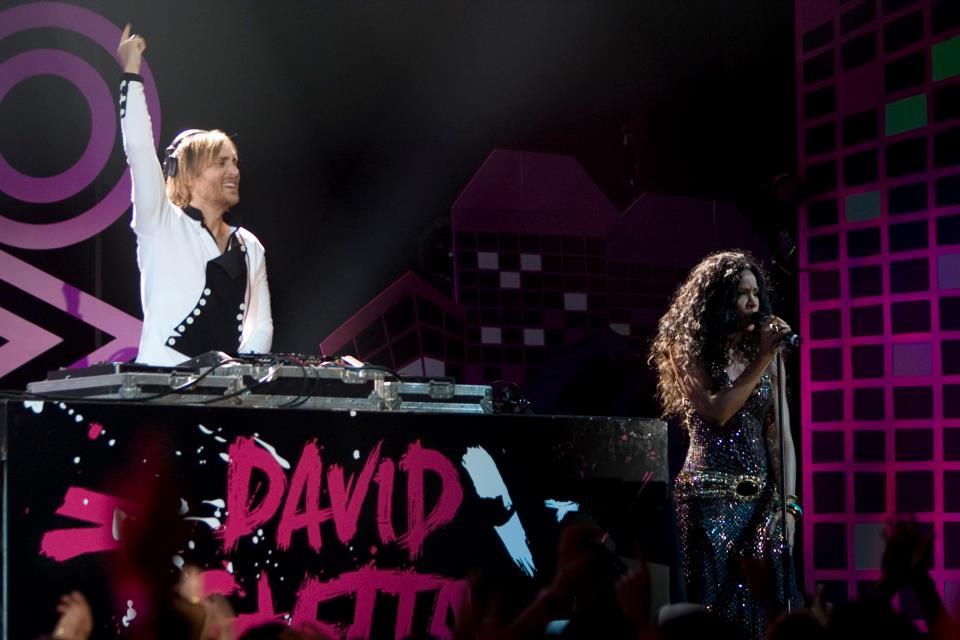 "And EMI contacted us and wanted us to wrap a platform around David Guetta's decks, so he could have his own logo on there.

"They were specific to what they wanted, and it was for a performance he gave at the MOBO Awards.

"It's fair to say we've been lucky with the business we've had over the years."

Thorburn is also thankful to Pimp My Ride for introducing car customising into the world. 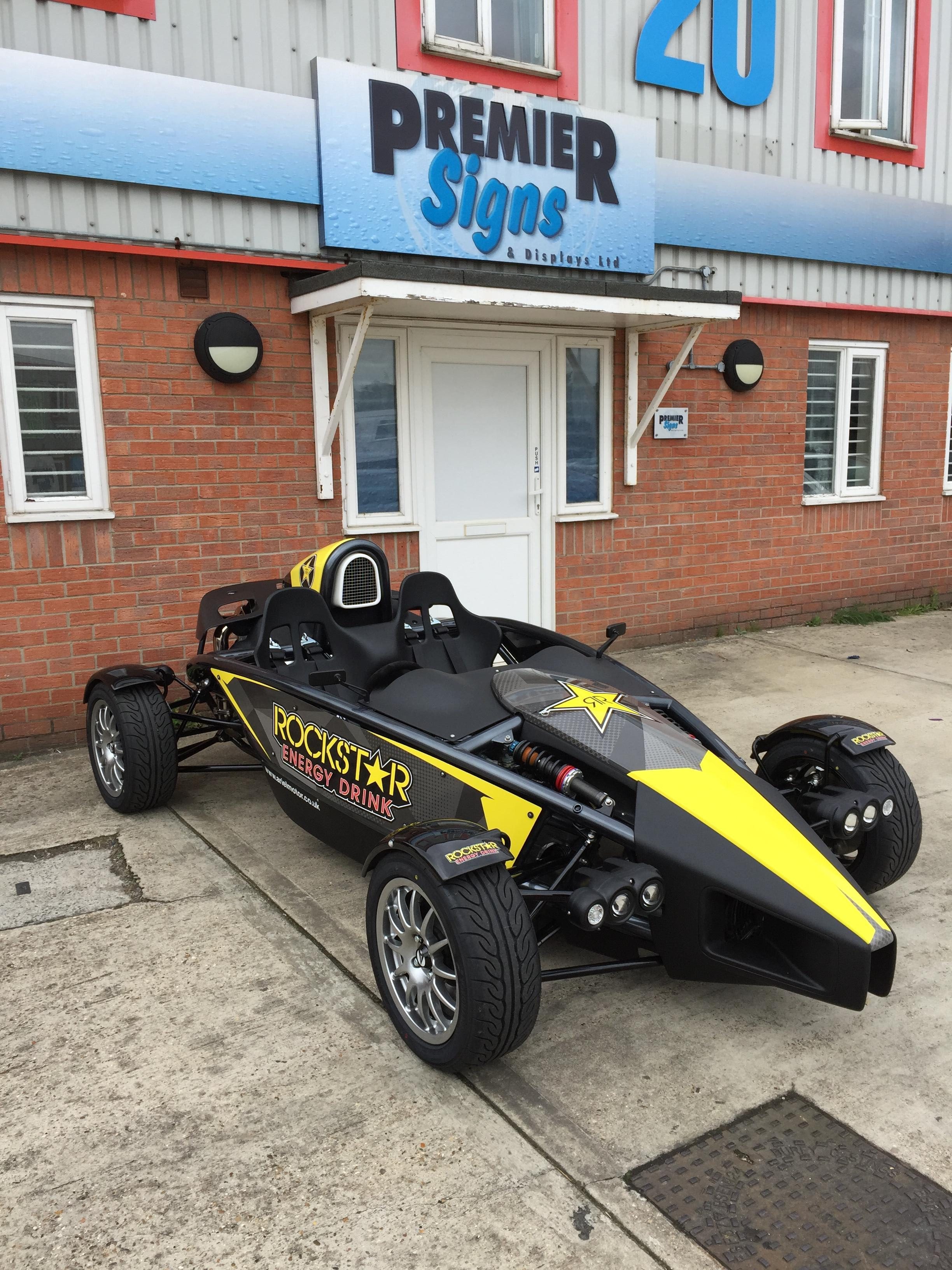 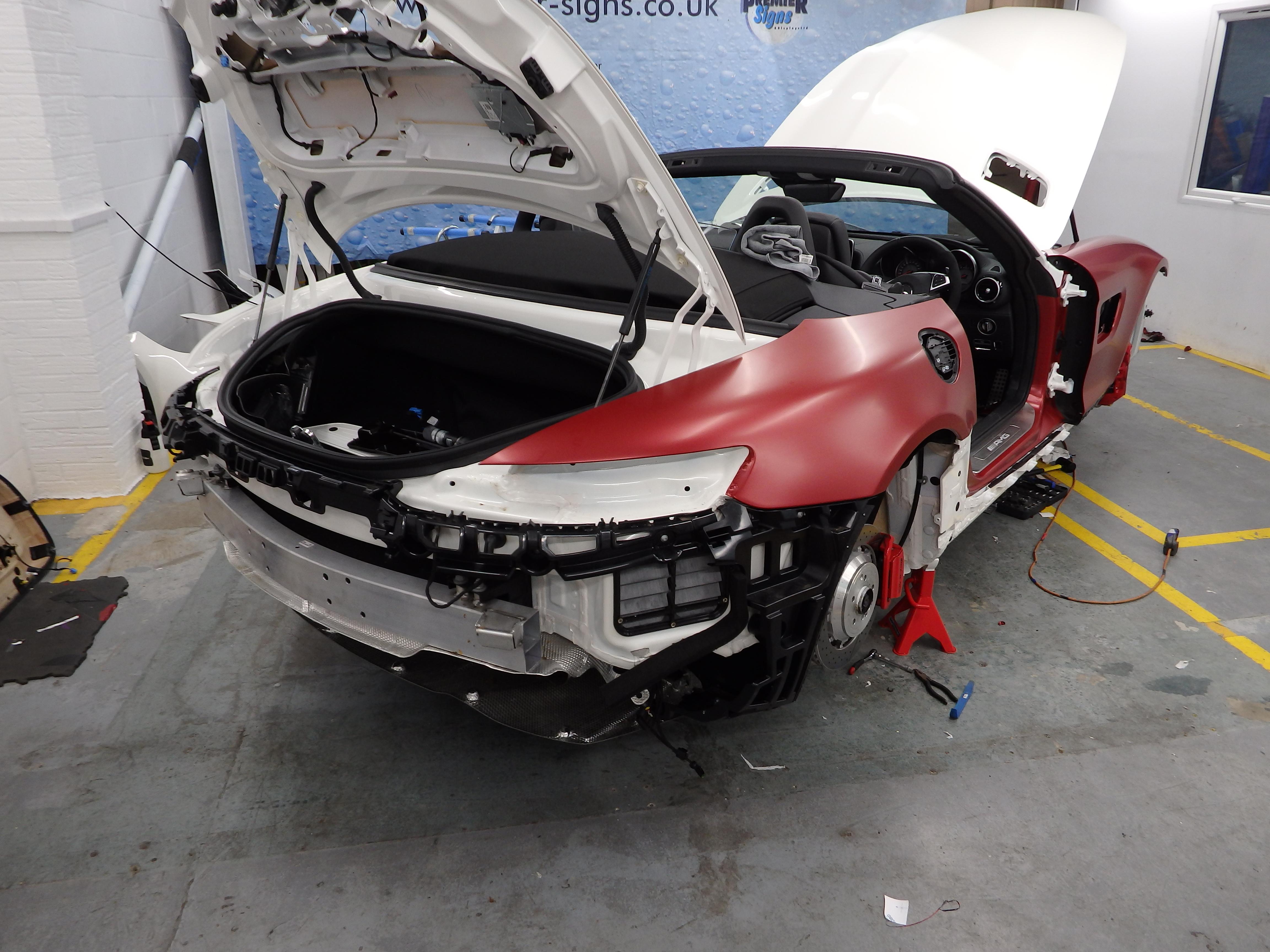 However, he insists it's still something that's a niche interest.

"Pimp My Ride definitely opened people's eyes to what was out there and what can be done, because they liked to push the boundaries," he said.

"But today so many people are still unaware that cars can be wrapped.

"So what we've started doing is putting videos or photos of cars at various stages of the process. 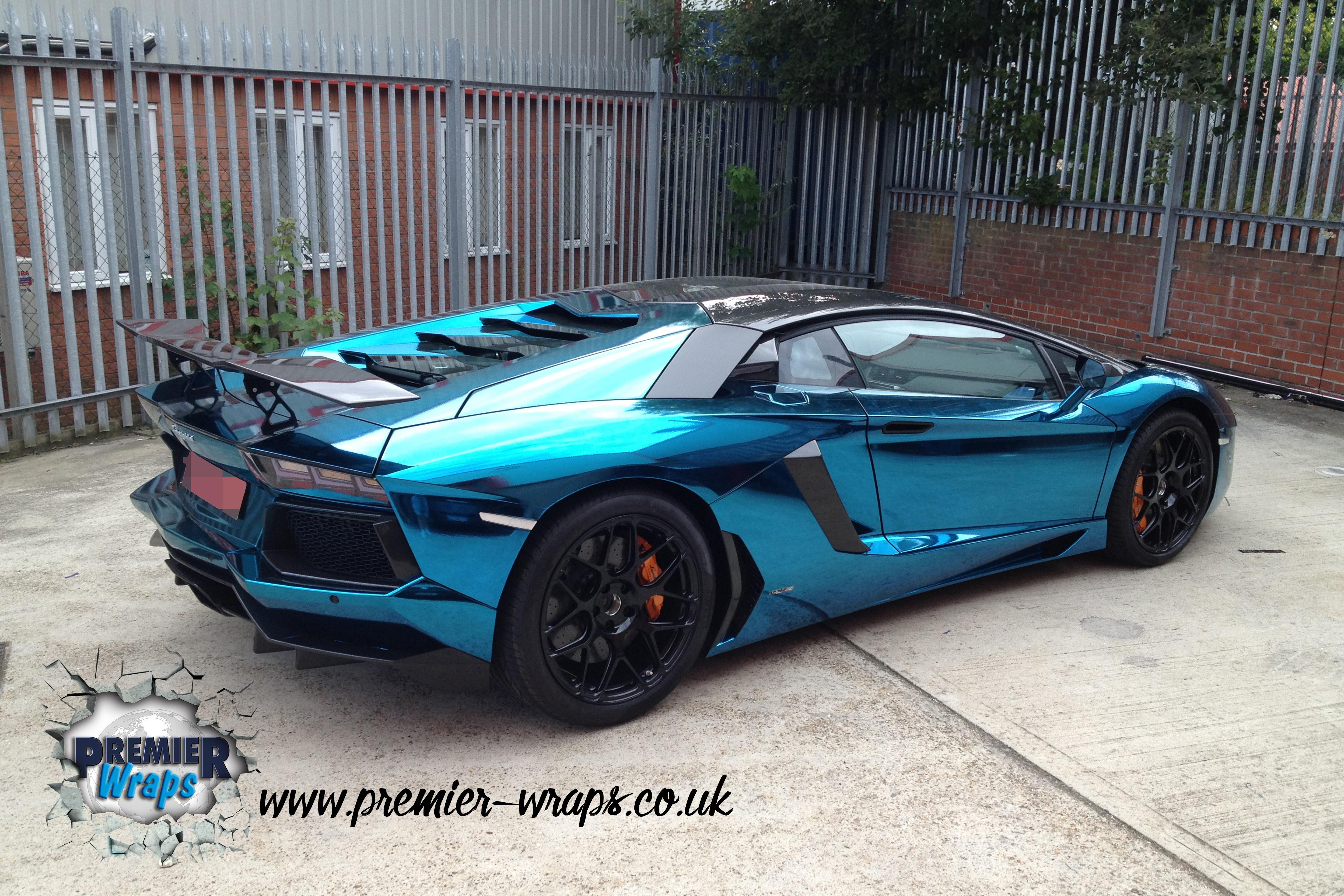 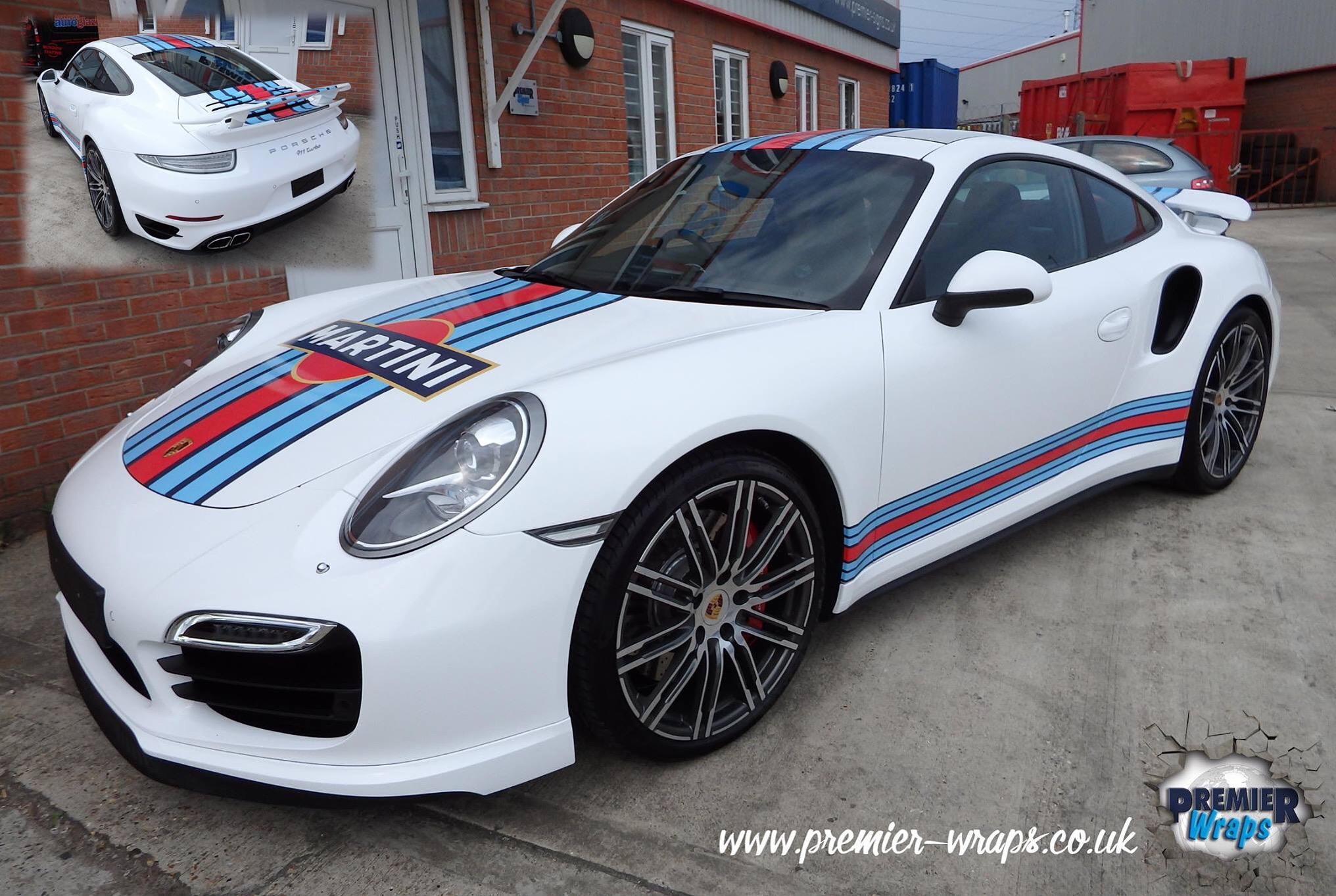 "I think that's what interests people the most, seeing how it's all done."

And is there anything he wouldn't wrap?

"We love the challenge, but it might just be our approach that would have to be a little different."