The guest on this week’s That Peter Crouch Podcast is none other than Prince William.

As president of the Football Association, the Duke of Cambridge has been keen to use his role to start conversations around mental health, including helping to rename the 2020 FA Cup final the Heads Up FA Cup final.

“We’re hoping that renaming it is a big enough statement that the UK will show the world, and the football world in particular, that mental health really matters,” William – making his first appearance on a podcast – tells Crouch.

The podcast team met William at Kensington Palace before lockdown – and even shared a curry – before a follow-up Zoom call this month.

Here are the highlights:

Football is more important to him now he’s a parent 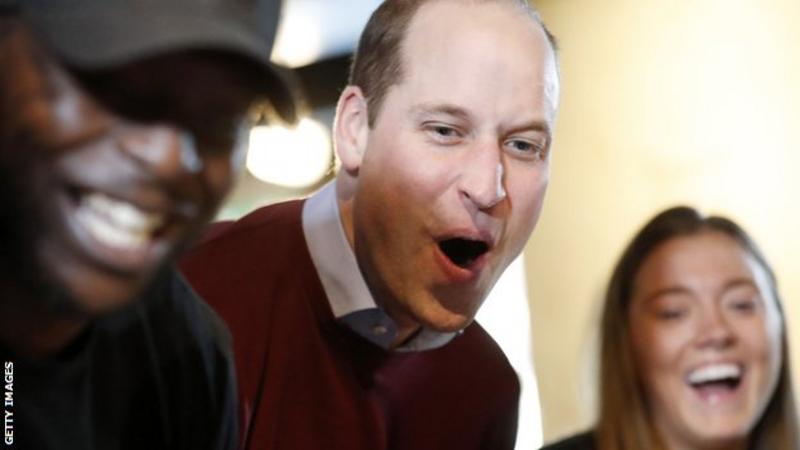 Asked if football is his “release”, William replies: “It is now. Since becoming a dad, without a doubt, football has become way more important than it used to be.

“I need to go and be amongst other guys and let out some steam, shout a bit,” he explains, joking he stops short of abusing the referee. “I’m the president of the FA and I can’t do that!”

William adds: “It has become a lot more relevant to me and I need it. Talking about football helps a lot.”

Later in the podcast, he says: “This period of time has allowed us to all revalue things. The thing about lockdown is that it has been a little bit of an awakening that we maybe take our lives a bit for granted sometimes and there’s a lot of things out there that can wobble all of us at any time.

“I think particularly now, as a parent, it starts to make you look a bit more to the future at what kind of world we are going to hand over to the next generation. There’s been a lot of time to think – and you can also have too much time to think, and that’s also what worries me.”

He is in the ‘yes to crowd noise’ camp

William says he really missed football during its hiatus.

“I was trying to pretend I didn’t care too much it wasn’t around,” he says. “But by the end of the third weekend, I was really missing it. It just goes with the weekend.”

And he’s all for having crowd noise in empty stadiums.

“It’s better than hearing the players puffing and swearing at each other,” he says.

His lockdown experience sounds quite relatable

What are among the things a royal worries about during lockdown? Home-schooling and keeping young kids entertained, apparently.

“I found it pretty testing, trying to keep the children engaged and interested in some sort of work,” he says. “It’s been an interesting few months.

“I’ve learned my patience is a lot shorter than I thought it was! That’s probably the biggest eye-opener for me, and my wife has super patience.”

He goes on to admit he’s struggled with year two maths. Comforting. 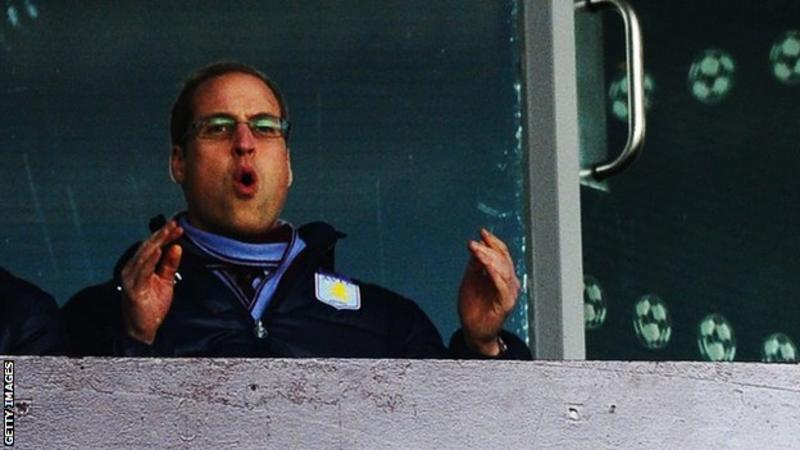 Prince William is famously a Villa fan. He says he fell in love during his first trip to an FA Cup game – Villa against Bolton – when he was 11.

“I sat there amongst all the Villa fans and I loved it. I thought the atmosphere was great,” he recalls.

He says at the time he “desperately” didn’t want to support “someone like Manchester United or Chelsea” – like everyone else at school did.

He was also attracted to Villa’s proud history – William was born in 1982, when they, as English champions, won the European Cup.

“I felt a real connection with the club,” he says. “I felt Villa was a very proud Midlands club and it felt very special.

“Only in the last few years have I got a grip of Villa as my real team and I watch them a lot and I get into the stats.” 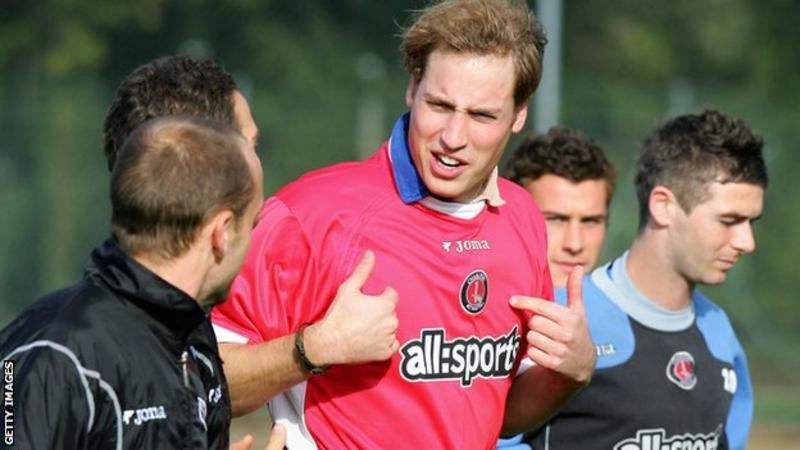 He wears shin pads for six-a-side

After being put on the spot, William says he’s the only person in his team who wears shin pads.

There is a good reason.

“In school, I basically got targeted the whole time,” says William, who says he usually plays at right-back.

Apparently, aged 15, he once asked a police officer with him to use a laser pen and ‘red dot’ one of the opposition players.

He wants Grealish in the England squad

When Crouch and the team ask William if – in his role as president of the FA, he might get rid of Gareth Southgate were England to have a bad run of games – he concedes that “that might be a bit difficult!”.

“Gareth is a legend, I really like Gareth and I think he’s doing a great job with the England team,” he says.

“That’s not to say that conversations haven’t been had where I give him a little nudge and say: ‘Why isn’t Grealish in the England squad?'” he jokes.

He met Ian Holloway on a stag do 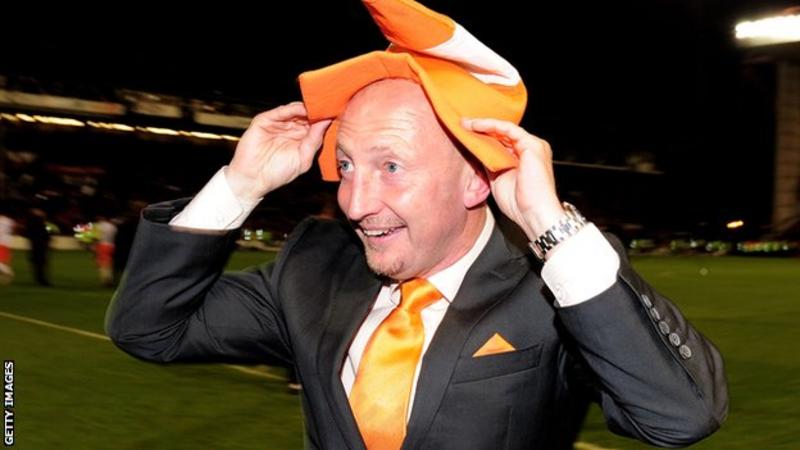 William tells a great story about watching Blackpool, then managed by Ian Holloway, on a stag do with friends from the Royal Air Force.

Apparently the manager came to meet the group at half-time, which William says surprised him – given he should probably have been delivering his team talk at that point.

“He was just like, ‘there’s no point doing a team talk, they’re not listening anyway’,” William says.

“They deliberately keep me away from that. When Liverpool won that amazing Champions League semi-final against Barcelona [in May 2019], I grabbed hold of the Twitter thing and just posted.

“It was an amazing match, I was blown away by it. It was one of the best games of football I’ve ever seen. I got completely out of control. I was like: ‘Tweet that! Get it out!’

“And nearly every Villa match we’ve won – which isn’t many this season – I’ve been trying to get hold of it, but they keep it away from me now.”

“Whenever I go into the England dressing room there does always feel a lot more pressure. I don’t know what it is, but you do notice guys find it much more difficult to relax.

“We talk about physical fitness. We never really talk about mental fitness. We all need to stay mentally fit, none more so than professional athletes who – under special circumstances playing for England under huge pressure – have got to have their heads razor sharp as well as their feet and legs.”

His karaoke song is Bohemian Rhapsody

And the answer to the question you never realised that you had always wanted to know. It would be Queen, wouldn’t it?

“It’s one of the few songs I know all the lyrics to,” he explains.