MANCHESTER UNITED legend Roy Keane would challenge David de Gea and captain Harry Maguire to prove him wrong if he took over as interim manager.

Keane has been brutally critical of United duo De Gea and Maguire ever since last year due to a series of performances he found to be below par. 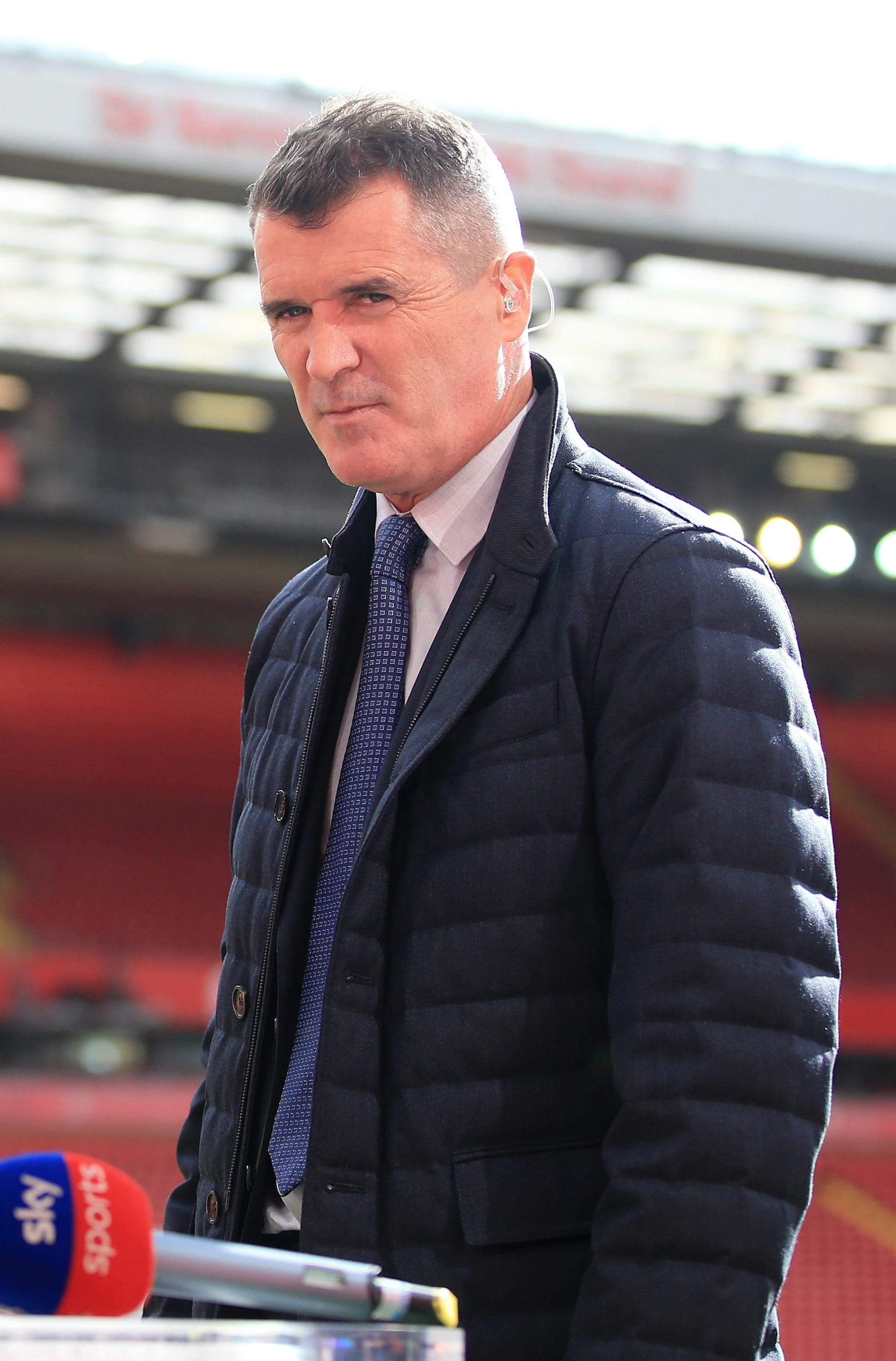 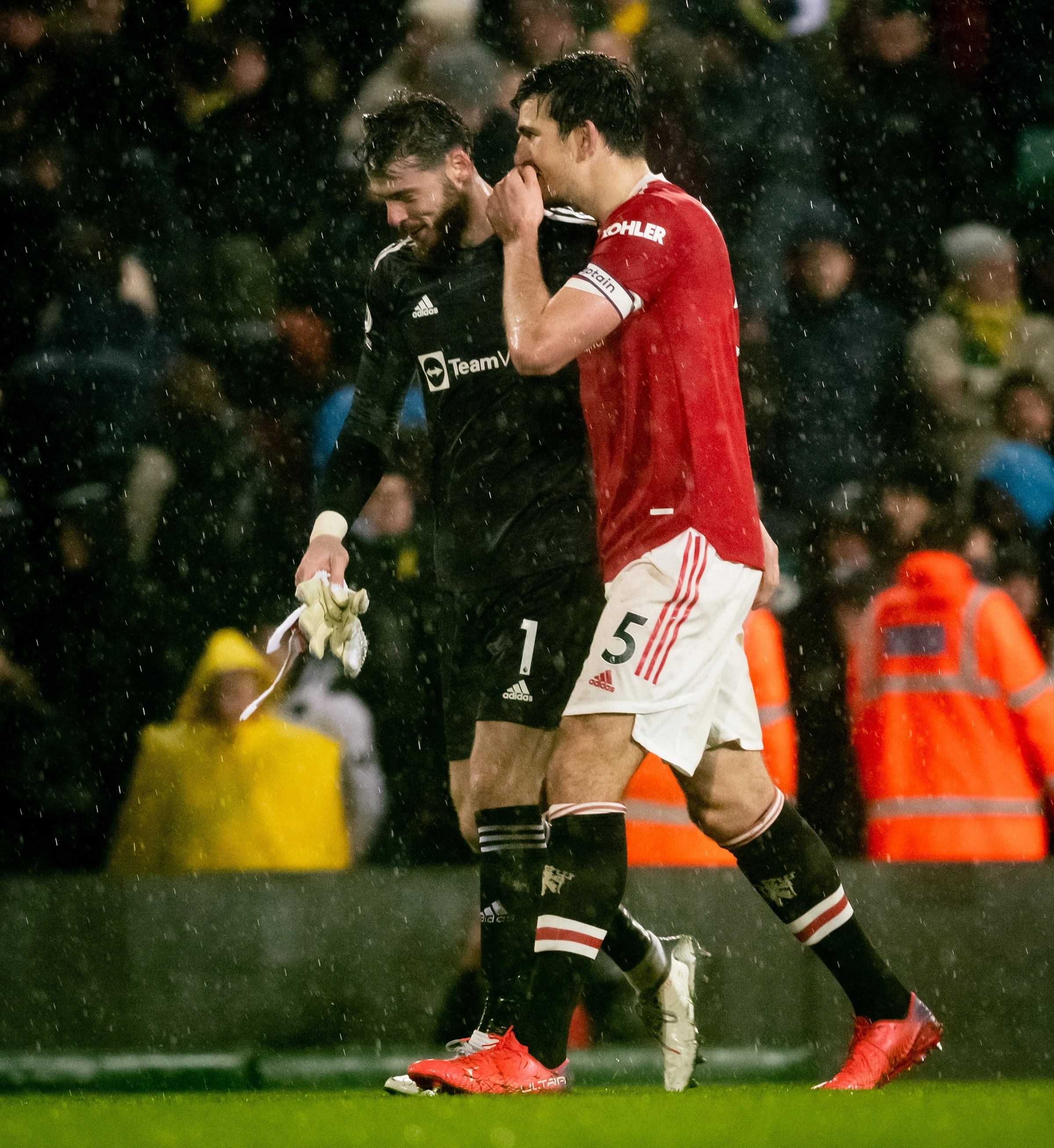 The legendary midfielder took part in SkyBet's 'Driving Home for Christmas' series and had an amusing chat with fellow pundit Micah Richards, who thought it would be funny if he replaced Ole Gunnar Solskjaer as interim coach.

But the former Republic of Ireland international insisted he would do nothing more but challenge the Red Devils pair to show him their true value on the pitch.

Keane said: "Why would that be a joke?

"Have you ever been in a dressing with me as a player? As a manager? You're meant to challenge people, fall out with people.

"Alright – so the first thing, you'd walk into the club pull them two and say 'I've been really critical – prove me wrong'.

"And that's the end of the conversation. If they get upset, no problem, players are upset all the time.

Keane's most famous rant took place in June 2020 after United's 1-1 draw at Tottenham.

The 50-year-old reacted to Steven Bergwijn's opener and stated he was "staggered" and "flabbergasted" with Maguire as well as De Gea and claimed they shouldn't be allowed in the bus ride home.

Keane told Sky Sports last year: "I'm shocked at that goal. I've watched a lot of football over the years, but to give that away, I'm fuming. 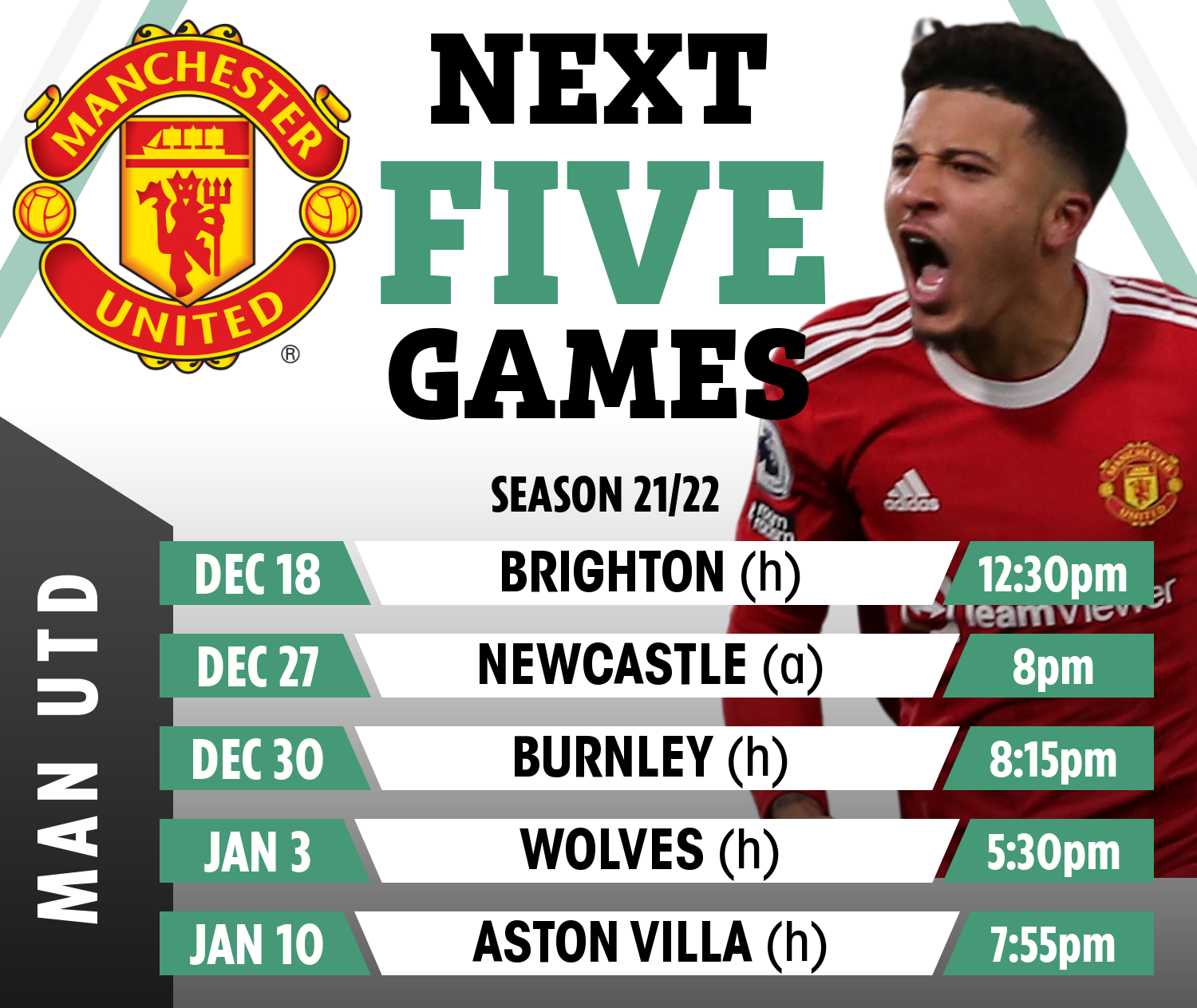 "I can't believe [Luke] Shaw heads the ball up and then runs forward, I'm staggered at Maguire, staggered that an international player can get done like this, and I'm sick to death of this goalkeeper.

"This is an established international goalkeeper. I'm flabbergasted. There's got to be something going on at half-time.

"If I was Ole, make some changes, get some lads off the pitch, some of them are going through the motions at the moment.

"Spurs have been okay, they've been compact. But Maguire and De Gea, I wouldn't let them on the bus after the match, let them get a taxi back to Manchester."