Earlier this month, the Ligue 1 giants furiously denied they need to sell, but fresh reports in Spain suggest a sale is inevitable. 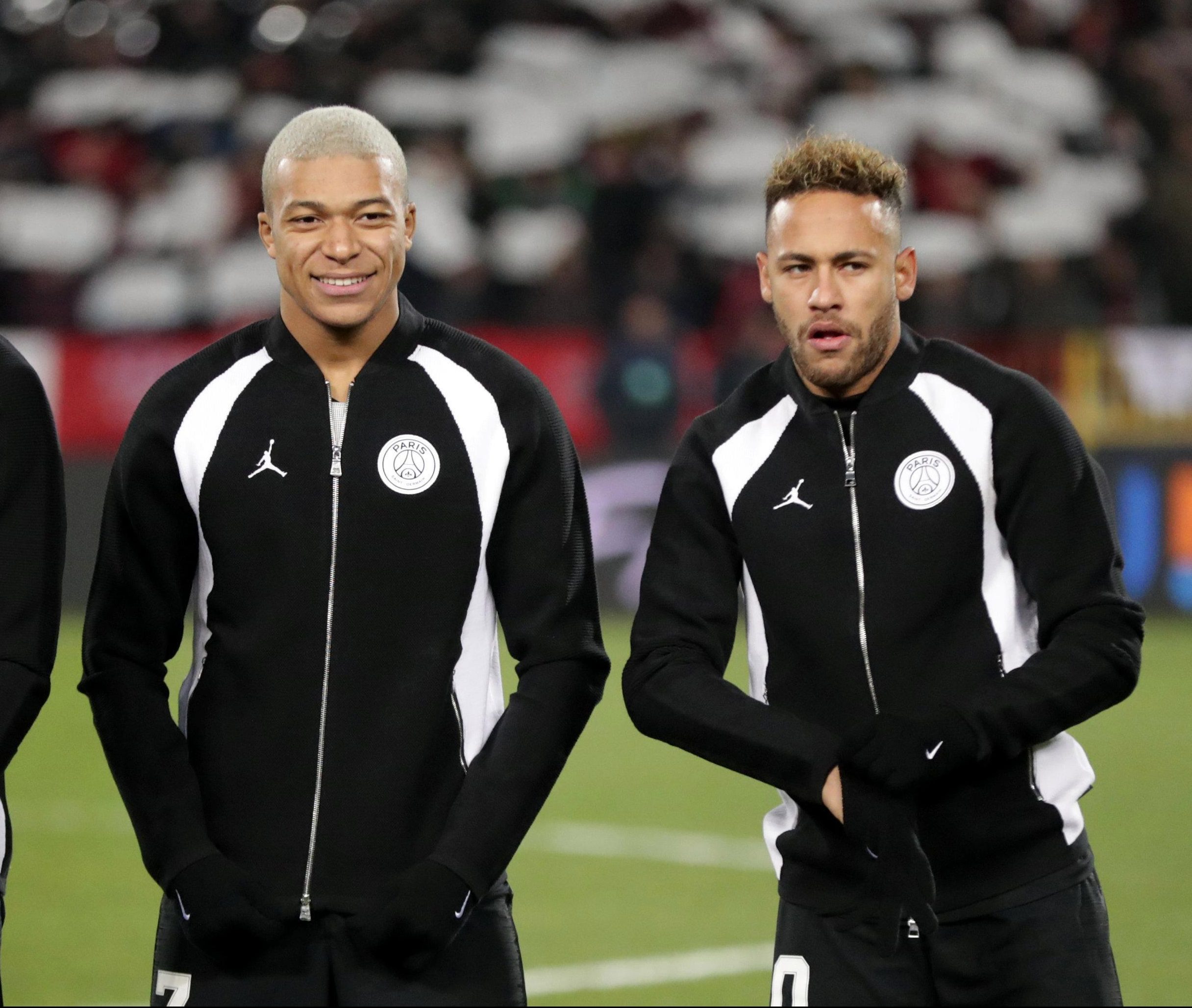 PSG spent a world-record £198m on Neymar and £166m on Mbappe but now face a race against time to balance the books.

The mega-money deals triggered a Uefa probe into the Ligue 1 giants' finances, with worrying results for the club.

The French giants are expecting to make a number of sales in the upcoming transfer windows.

Manchester City are being tipped to use Gabriel Jesus as bait to land Mbappe in a stunning player-plus-cash deal in January. 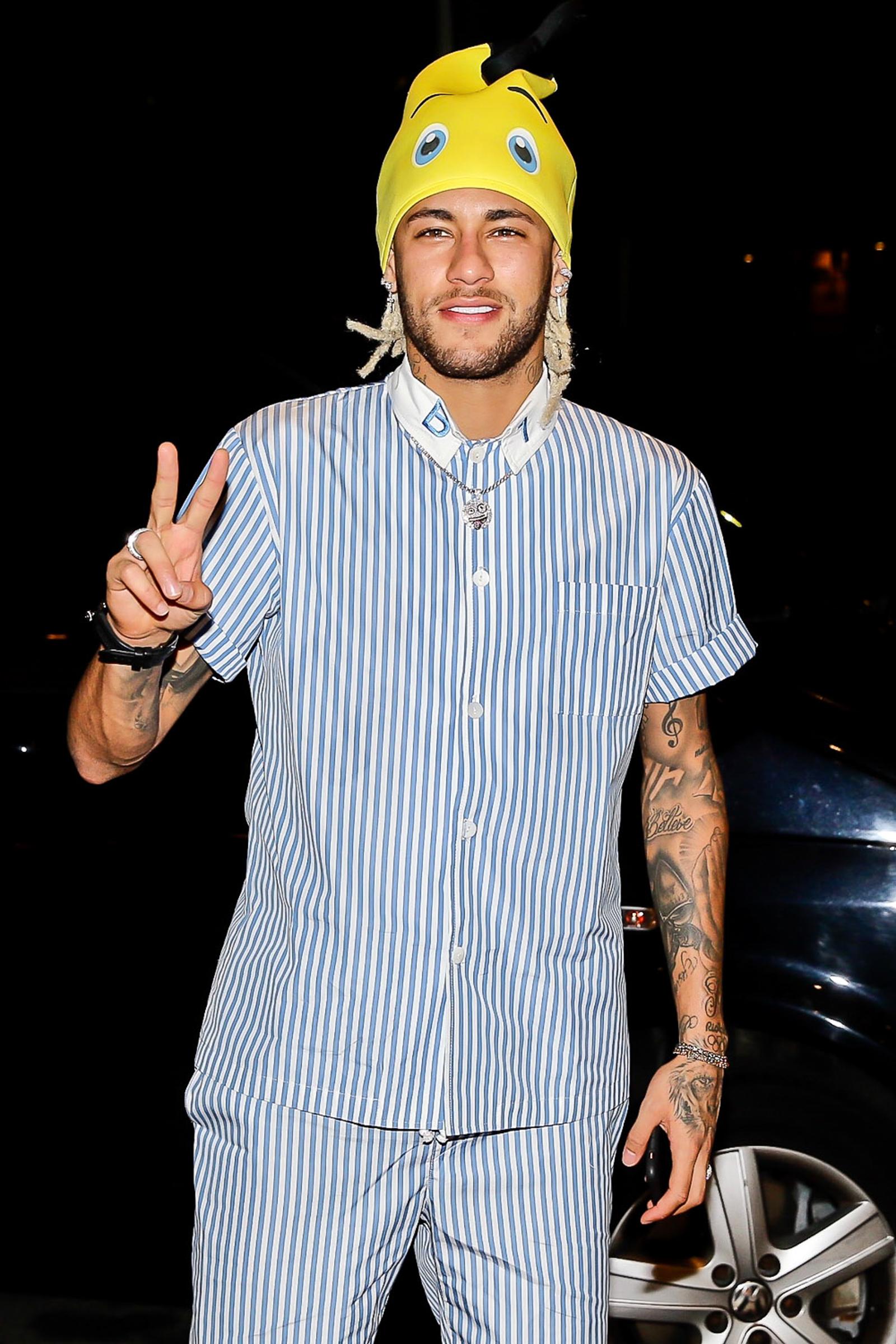 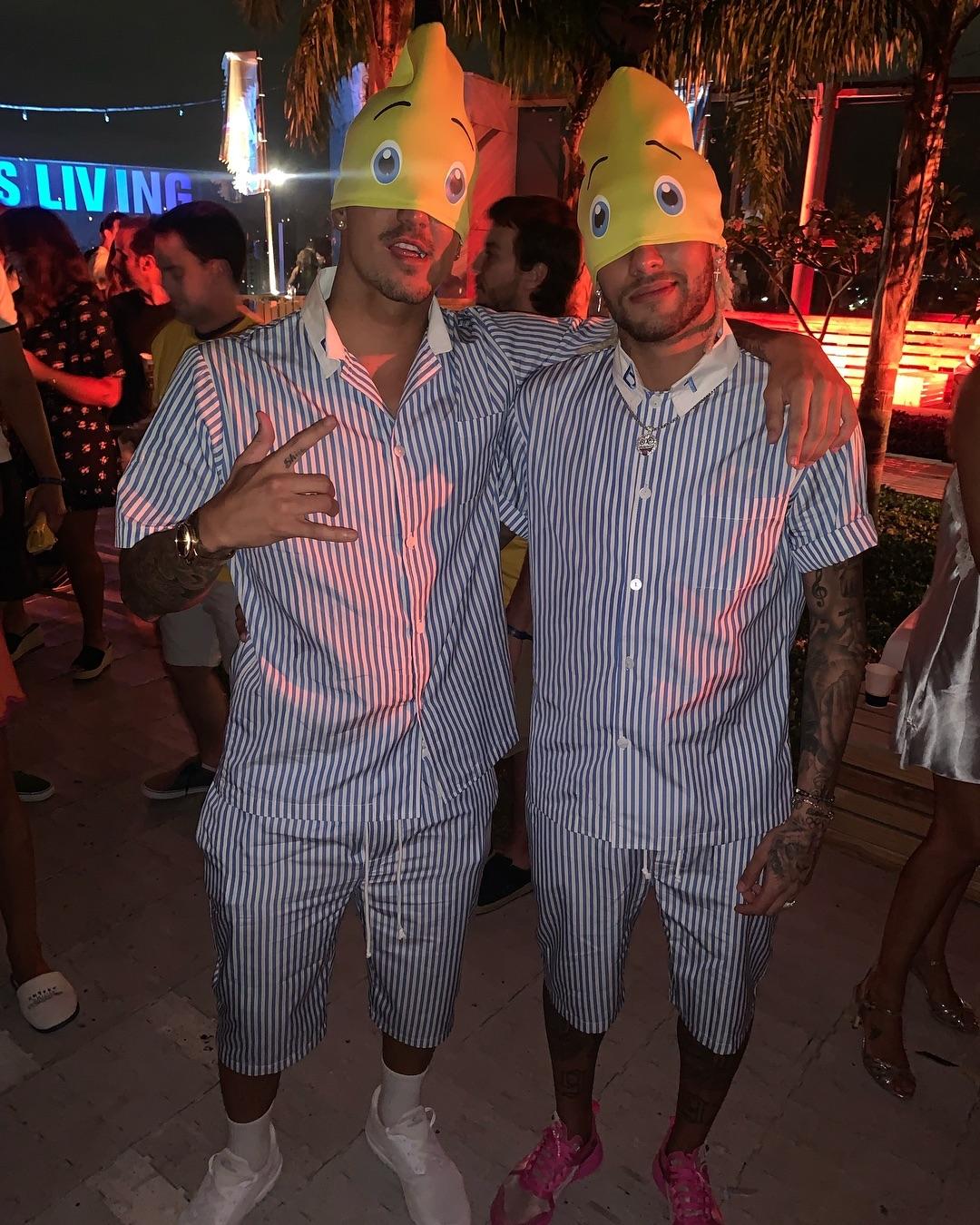 Reports in Spain suggest City will offer PSG £130m and Jesus in a desperate bid to land the World Cup-winning forward.

Elsewhere, Adrien Rabiot could be sold on a cut-price deal in January after he refused to renew his contract – set to expire this summer.

And PSG are lining up a cheaper alternative in the middle of the park – with Southampton's Mario Lemina set to replace the France international.

The Brazilian star donned his PJs and a hat – covering up his interested new hair-do.

Fans have been mixed in their views, but admit it's better than the "spaghetti hair" from the World Cup.