PARIS SAINT-GERMAIN will not give up their pursuit of Dele Alli, according to reports.

Mauricio Pochettino's side are determined to sign the Tottenham outcast on loan this month. 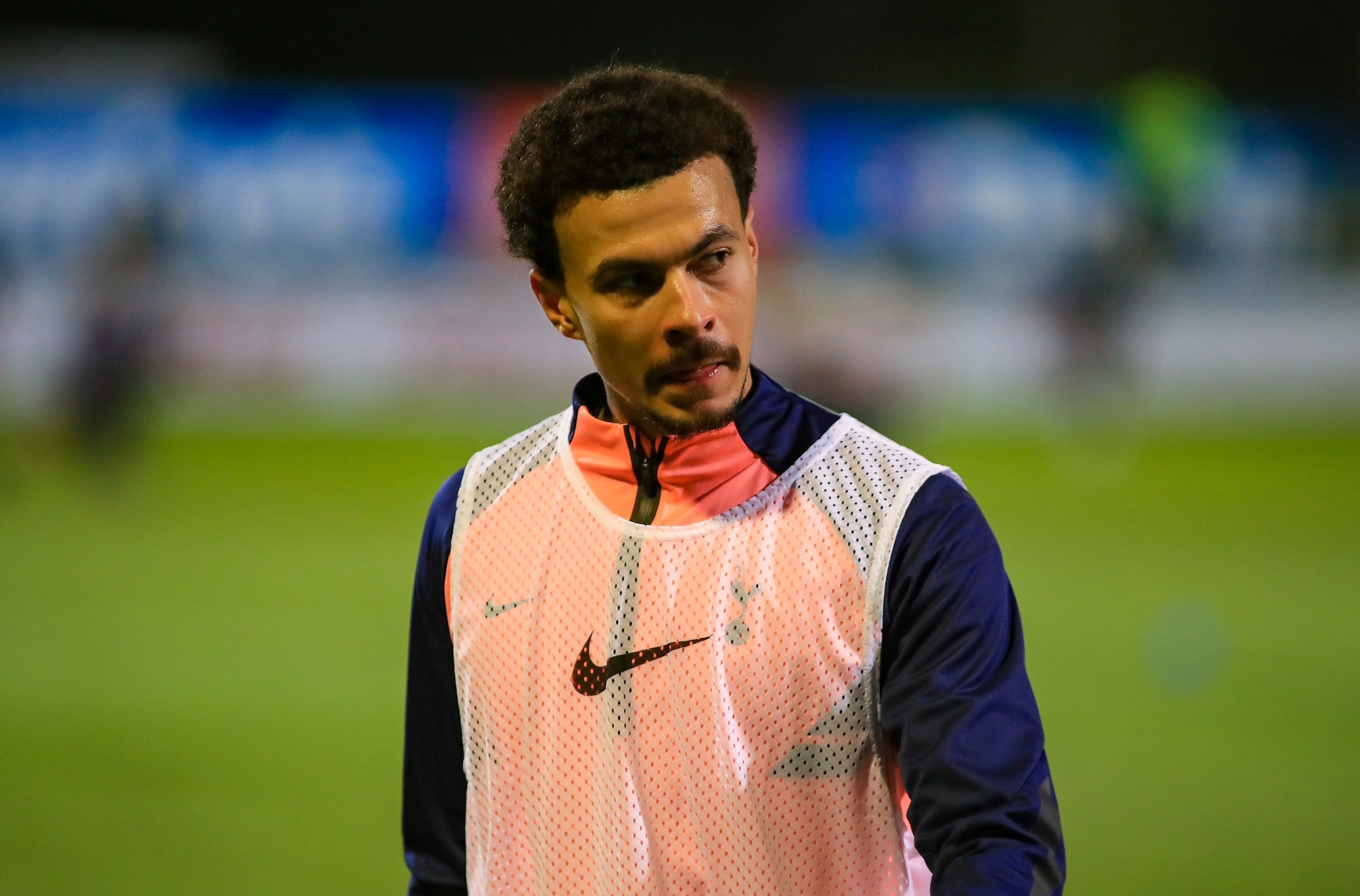 According to transfer guru Fabrizio Romano, PSG 'will not give up on this deal'.

The journalist claims that Alli, 24, is 'pushing' to complete the move to France.

Alli has fallen out of favour under the management of Jose Mourinho at Spurs.

The England ace has made just four appearances in the Premier League this season.

He shared a snap of himself looking fed up after he sat out of the 1-1 draw with Fulham.

And Alli was left out of the squad for this weekend's trip to Sheffield United.

Glenn Hoddle has claimed that Alli needs showdown talks with Mourinho to discuss his future.

Meanwhile, Jimmy Floyd Hasselbaink insisted the manager is making an example out of him. 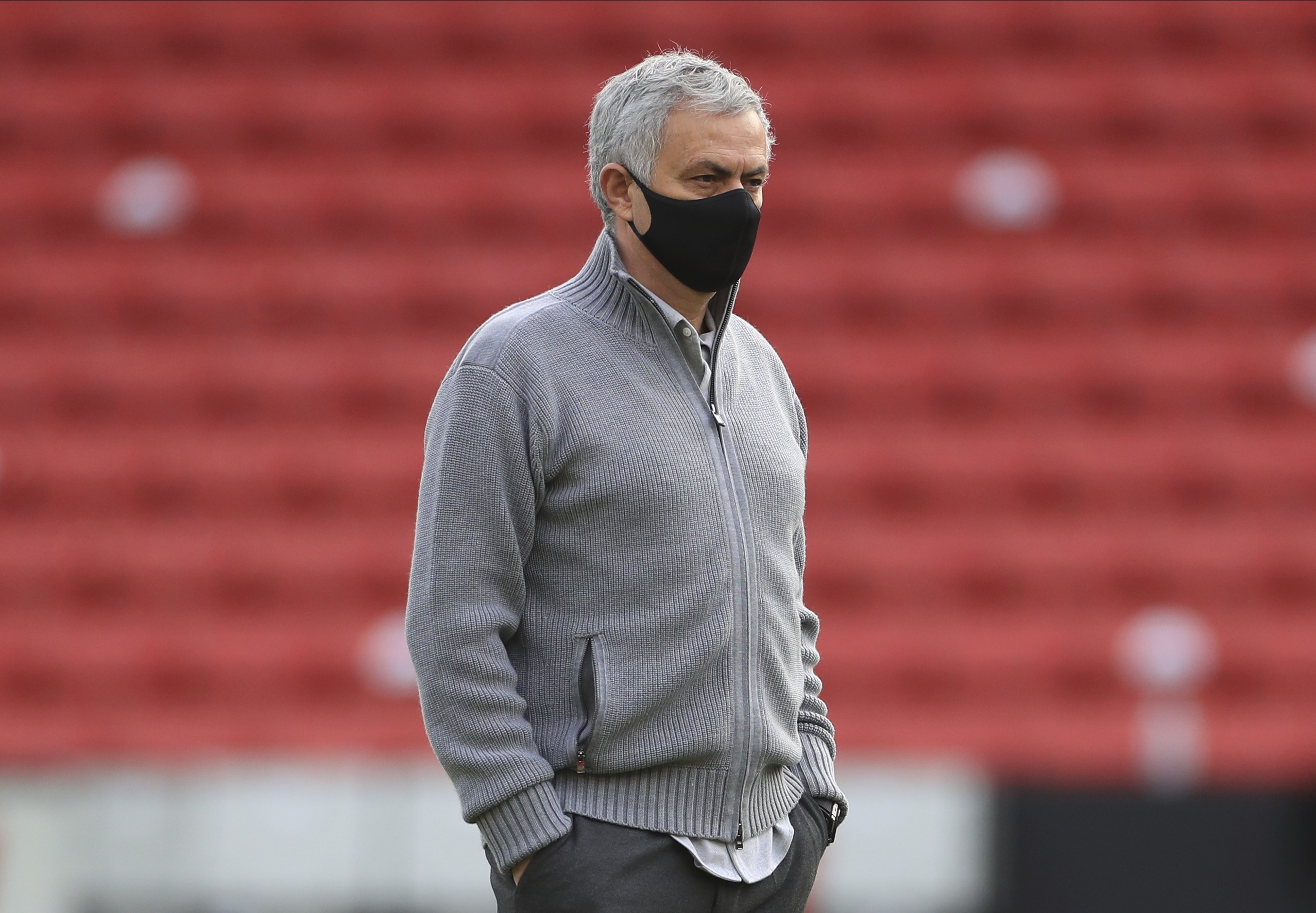 But Tottenham are reportedly against the idea of letting Alli leave on loan this month.

The 37-cap England international has been with Spurs since he joined from MK Dons in 2015.