BOOKMAKER Coral paid out £15,000 at half-time during the 3pm kick offs on Saturday after one plucky punter predicted seven half-time results.

The punter predicted five teams to be winning and two results to be stalemates at half time across the Premier League and Championship. 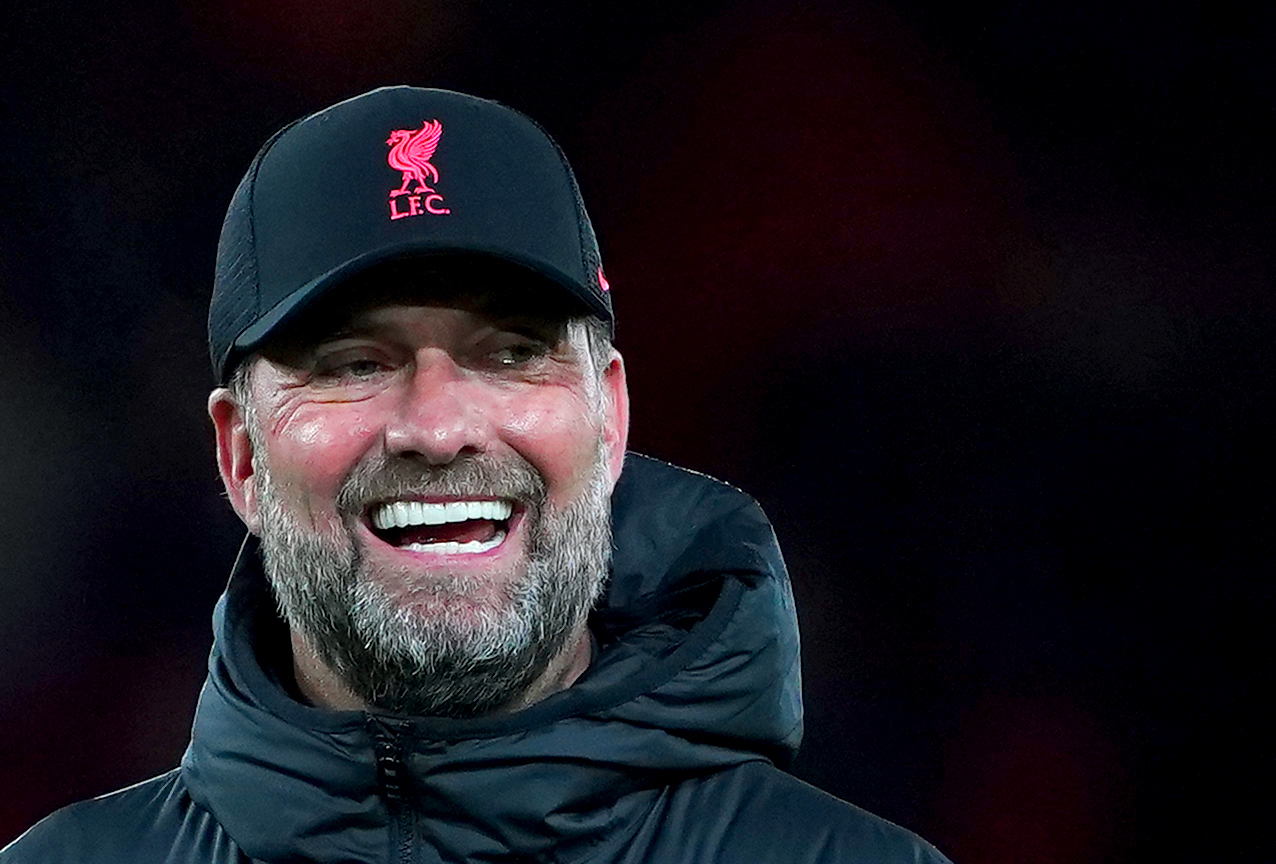 One of the two draws was Liverpool vs Wolves as the Reds were held at half-time before leaving it late in the second half to win 1-0.

While among the other matches Newcastle led Burnley and Southampton were winning against Brighton at the interval.

The results in Wolves vs Liverpool, Nottingham Forest vs Peterborough and Southampton vs Brighton all went on to be different at full-time, proving it was a savvy decision from the punter.

Coral's Harry Aitkenhead said: "This clever punter landed an amazing seven fold on Saturday, correctly calling the half-time results of matches across the Premier League and Championship before three of the seven went on to finish differently.

"It just goes to show that sometimes it doesn't have to be a game of two halves."