A JOCKEY is launched through the wing of a fence as punters watch on in horror after this odds-on favourite's disaster at the first.

Bettors seeking what looked an easy win could have piled on 1-2 fav Nocte Volatus in the 3.50 at Hereford on Tuesday. 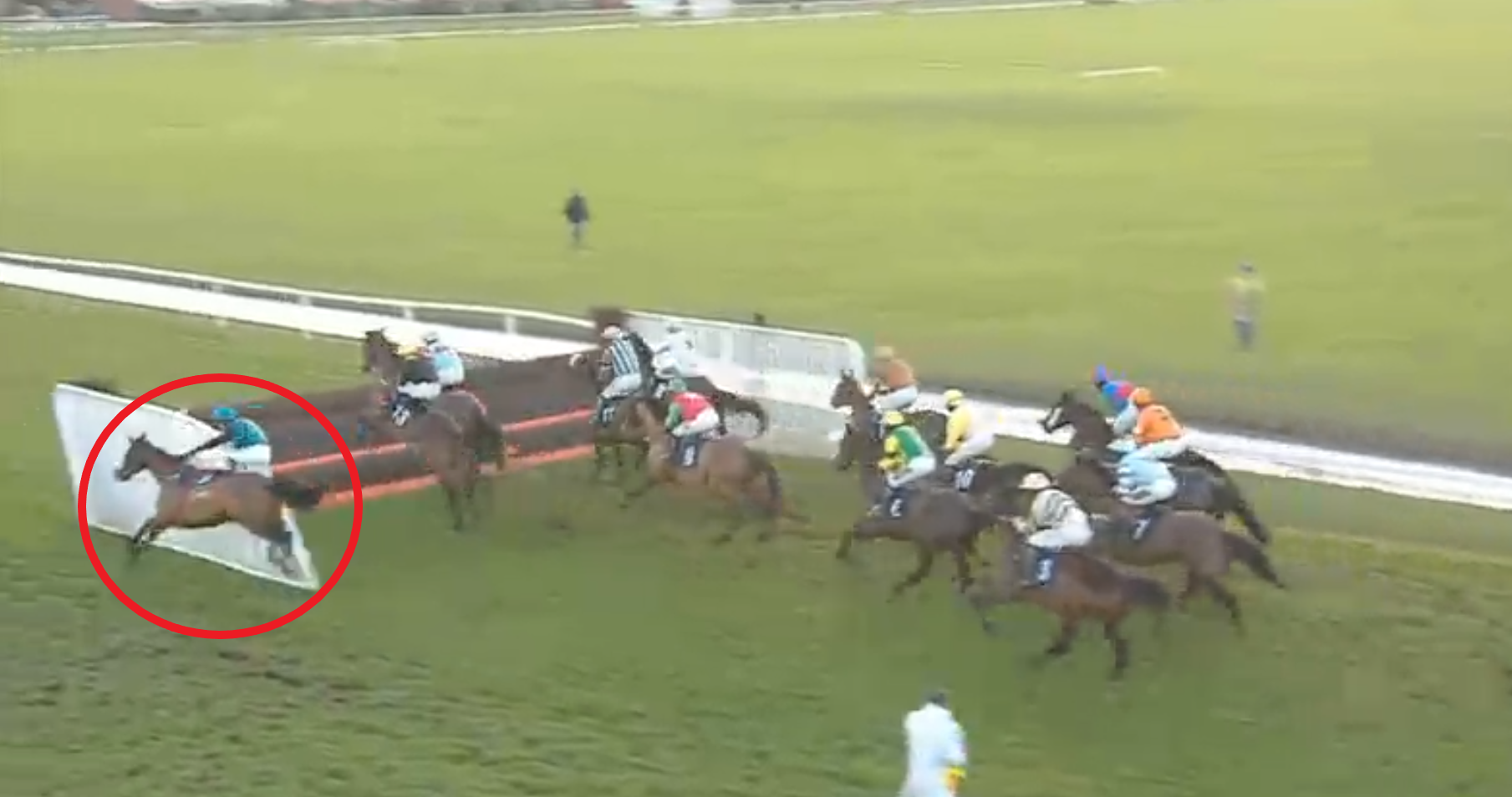 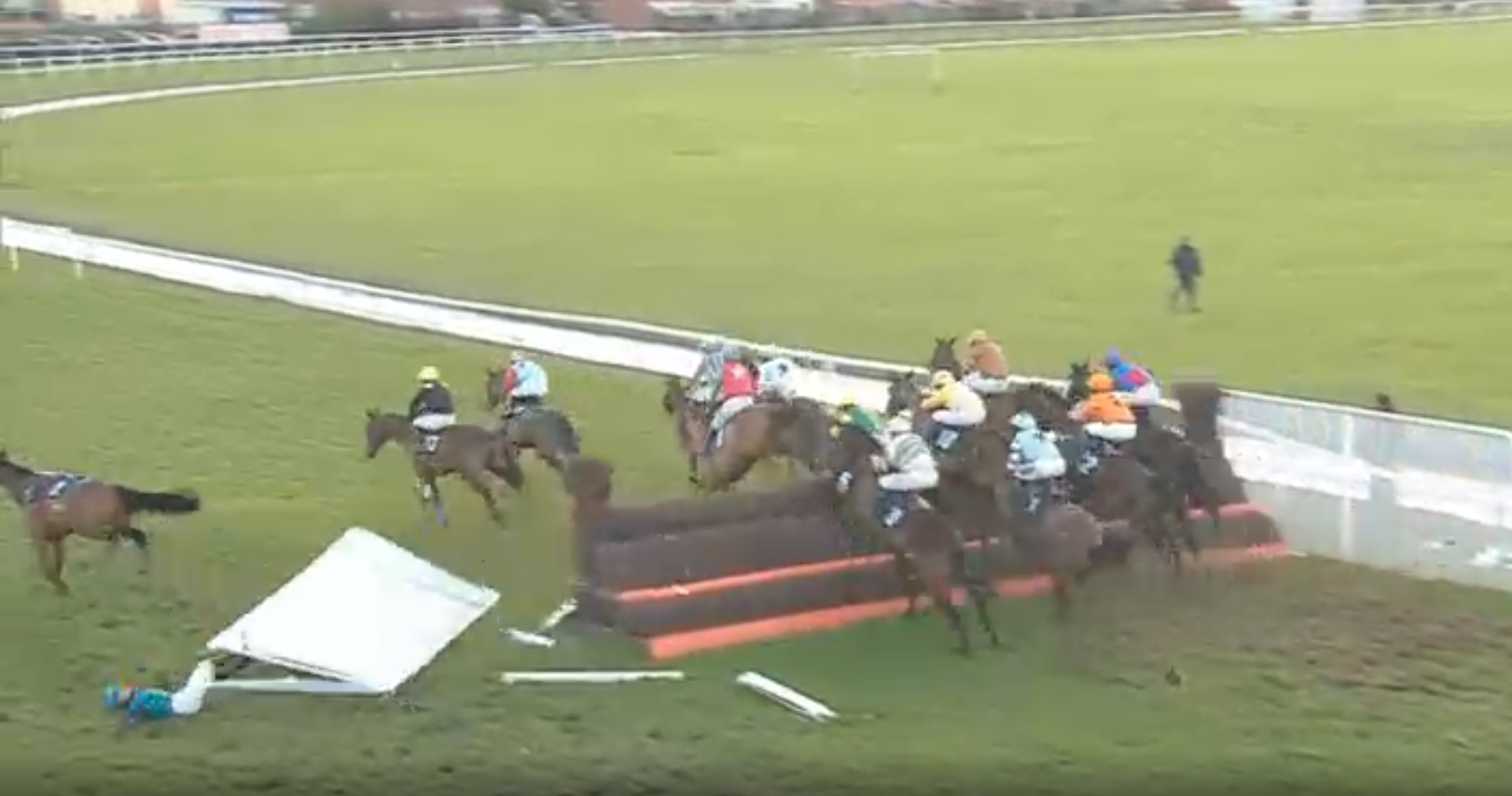 But they had to wait just ten seconds to see their punt go up in smoke after the heavily-fancied favourite caused total carnage.

Poor jockey Dylan Kitts had nowhere to go but down as the horse inexplicably ran out.

Kitts smashed through the plastic wing and fell to the floor as the other 11 runners cleared the jump with ease.

The Tom Lacey-trained Nocte Volatus was tipped to back up his 17-length win at Catterick seven days earlier.

That had given Kitts his first winner under rules, but he was sent crashing back to earth – quite literally – a week on with this freakish run out.

Fortunately both horse and jockey seemed unhurt in the incident – unlike the egos of some punters. 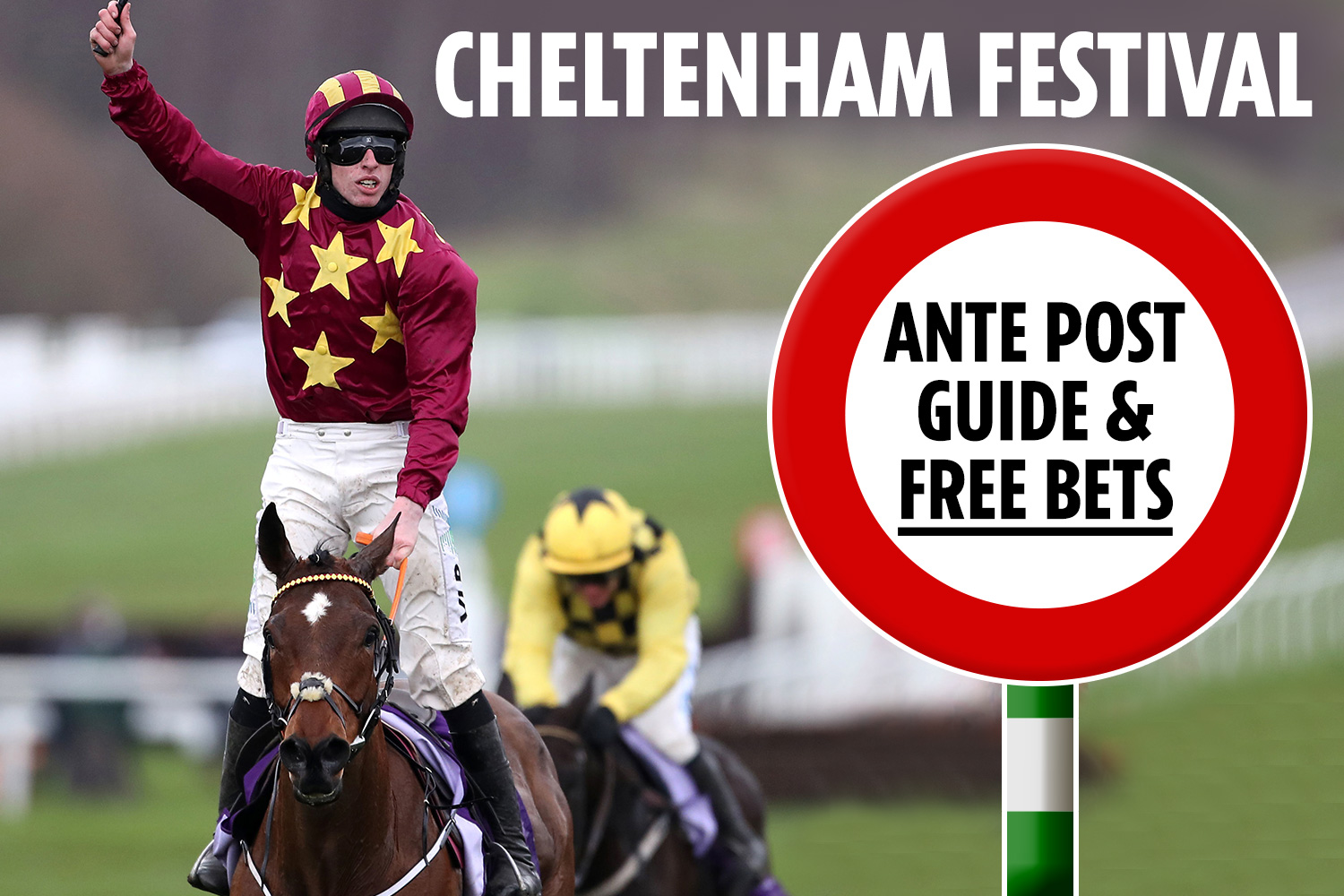 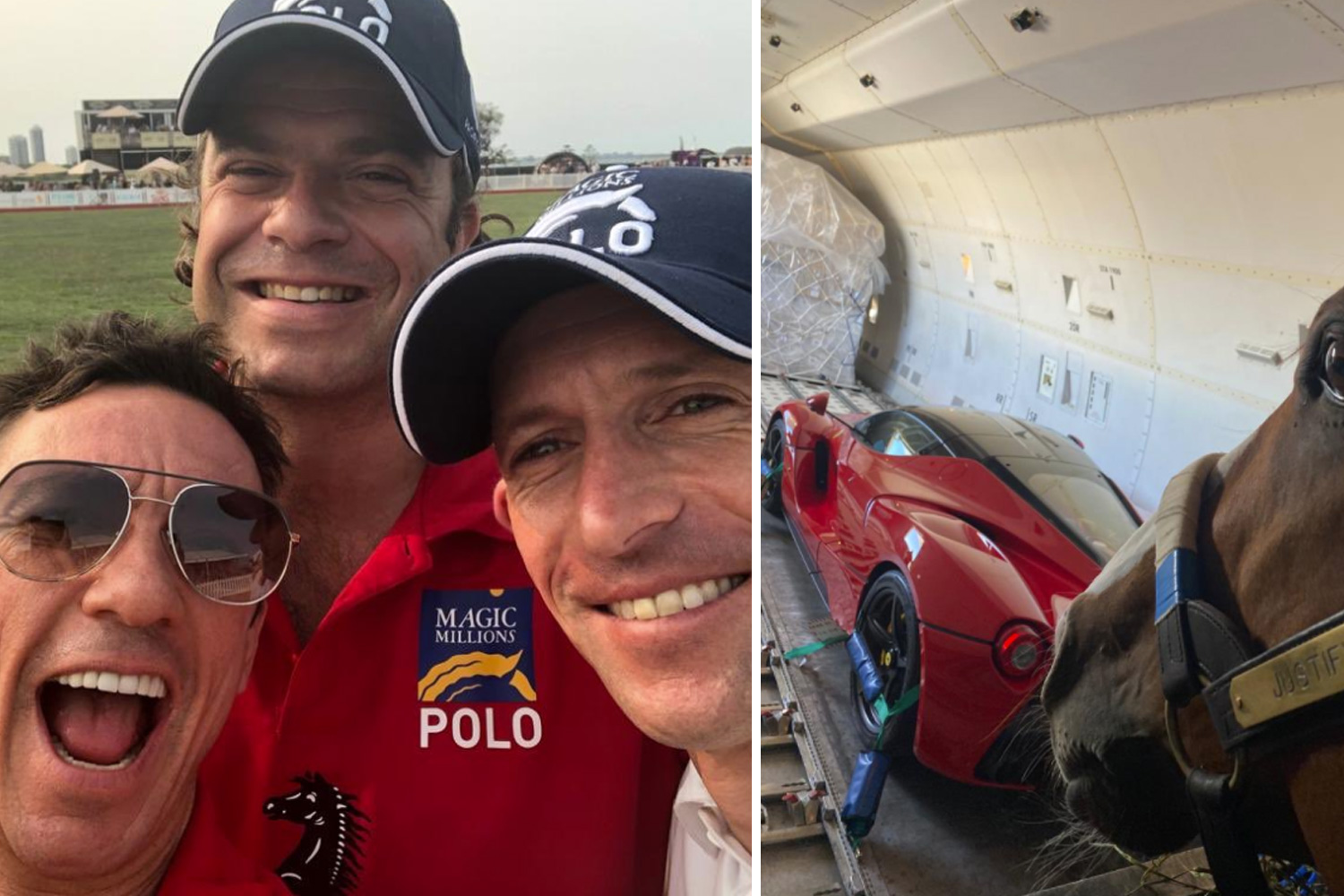 While another commented: "RIP to all the accas Nocte Volatus just destroyed."

There was some good news though as Paddy Power refunded all losing single bets on the selection.

He saw off 6-1 Poniente for the in-form Venetia Williams and jockey Charlie Deutsch.