GUTSY mare Put The Kettle On came to the boil in the Shloer Chase – but Defi Du Seuil has questions to answer following another tepid performance.

Philip Hobbs’ stable star arrived at Cheltenham with a point to prove having bombed out as the long odds-on favourite in March’s Champion Chase. 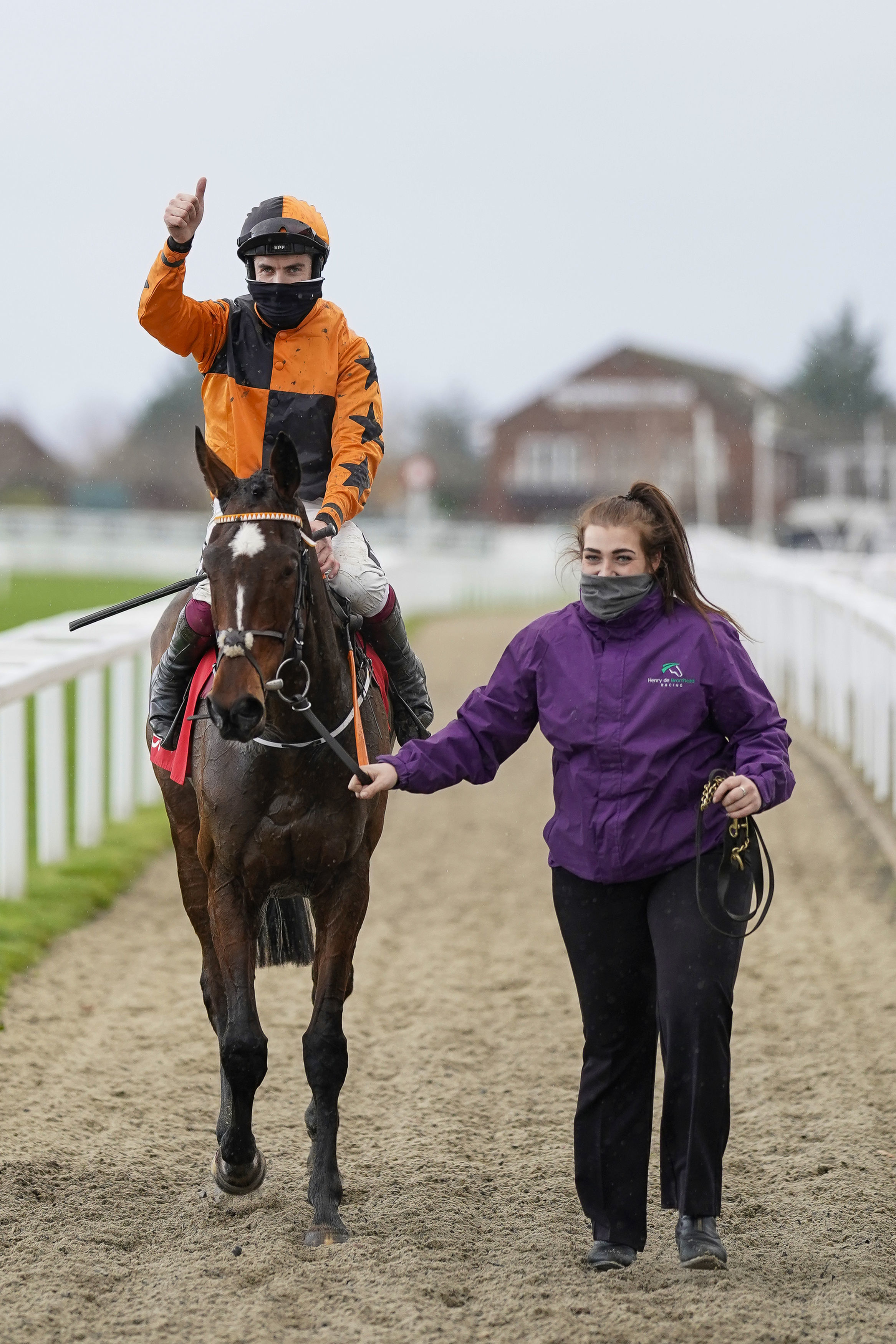 And the warning signs were there from the off from the 6-5 favourite, as he ballooned the first fence and lost his back legs.

He never looked completely at ease afterwards and was pulled up before the last by Richard Johnson when well-beaten.

Hobbs said: "Defi Du Seuil seems fine. He was travelling well at the top of the hill, but then he just got very tired very quickly.

“Dickie thought there was no point jumping the last.”

Put The Kettle On, meanwhile, just keeps on rolling and is now 3-3 around Cheltenham under Aidan Coleman.

Henry De Bromhead’s mare was having her first start since causing a 16-1 upset in the Arkle at the Festival.

She was rusty in the early stages but soon warmed to her task – though Duc Des Genievres threatened to slip the field on the long run to three out.

But the 7-4 second favourite picked up well at the foot of the hill and won going away at the line.

She was trimmed into 10-1 from 16-1 for the Champion Chase with Betway, while Defi Du Seuil was eased out to 12s.

Coleman said: “She has done very well. She has got a massive heart this filly, because she hated the ground.

“It’s a testament to her ability and her attitude. After two fences I wasn’t happy, so fair play to her for managing to grind it out.

“I’d say she was value for more today and she will be in the money in the Champion Chase.” 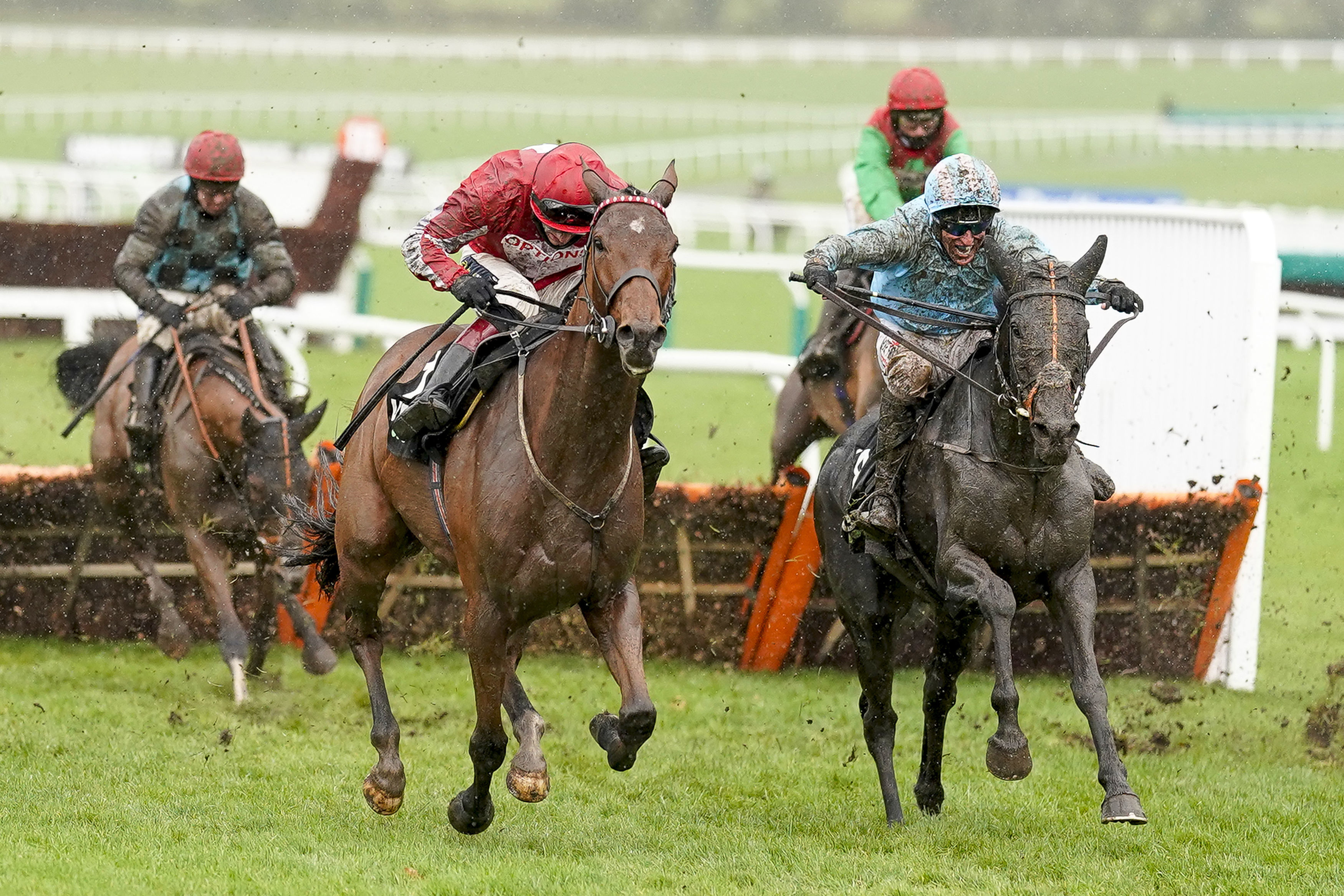 The Greatwood Hurdle went to the well-backed Irish raider The Shunter (13-2), who stayed on powerfully from off the pace under double-winning jock Robbie Power.

He had earlier steered The Big Breakaway to a winning chase debut, while 14-1 shot For Pleasure gave trainer Alex Hales his biggest winner to date in the Supreme Trial.

In Ireland, Abacadabras pulled a rabbit out of a hat to win a thrilling Morgiana Hurdle.

He remains an 8-1 shot for the Champion Hurdle after scrambling home from Jason The Militant and Saint Roi in a driving finish at Punchestown.