FANS willing to pay the big bucks will be able to watch World Cup games at the stadium – from the comfort of their own BED.

That is because a stadium in Qatar – one of eight to be used for the tournament – features a luxury hotel room overlooking the pitch. 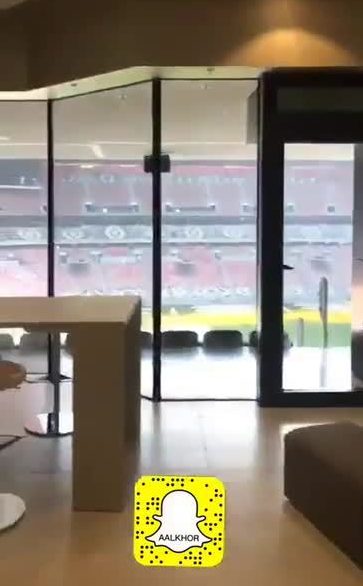 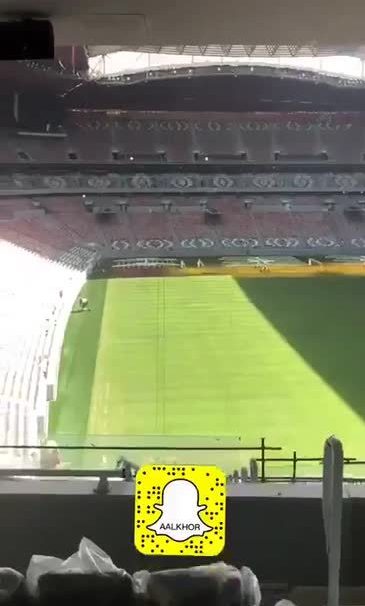 The exterior design of the 60,000 Al Bayt Stadium in Al Khor is inspired by the tents using in the Qatari deserts and is surrounded by a woodland area and artificial lake.

But it is inside the ground that catches the eye for fans trying to catch some shuteye before a big game.

The new stadium – set to be officially completed in December – will have a row of rooms circling the entire pitch where guests can walk on to their balcony and be in the stand.

A video on social media shows one of the five-star suites, complete with a bed, desk and table.

But through the massive window at the end of the room is… the pitch.

Guests will simply be able to open the door and step out from their bedroom and cheer on their country in their slippers and dressing gown.

And if things are getting so bad for any supporters, they could get back into bed, fall asleep and forget all about it.

Needless to say, it won't be the cheapest room around in three years' time, as the controversial World Cup is played in the winter due to the extreme heat and playing conditions in June and July. 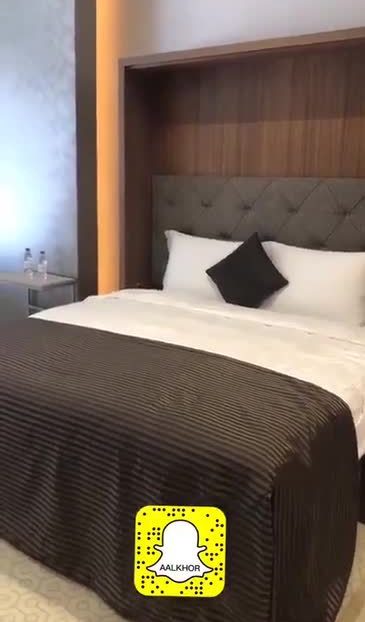 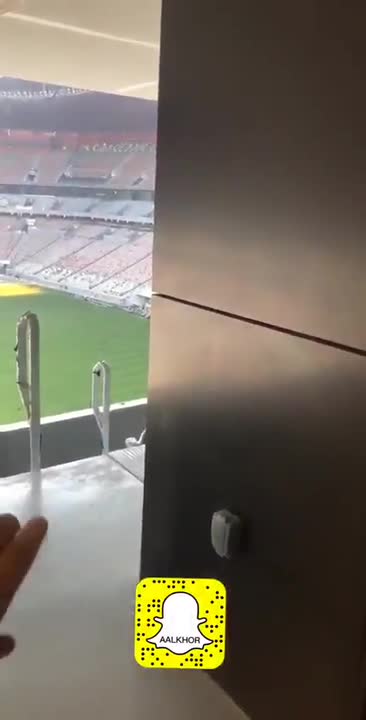 The Al Bayt is not the only venue which has hotel rooms overlooking the pitch, though.

Bayern Munich's Allianz Arena has a similar set-up thanks to a partnership with Marriott Hotels, complete with a fireplace for those frosty winter matches.

In England, meanwhile, cricket fans can stay at the Hiltons at the Ageas Bowl in Southampton or Old Trafford then enjoy the day's action from the comfort of their own private room. 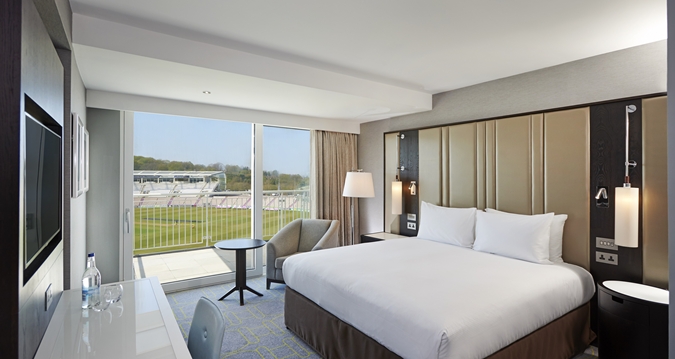