RAFAEL NADAL is chasing a first Wimbledon title since 2010.

The Spaniard comes up against unseeded American Sam Querrey as he looks to book his place in the semi-finals for the second consecutive year. 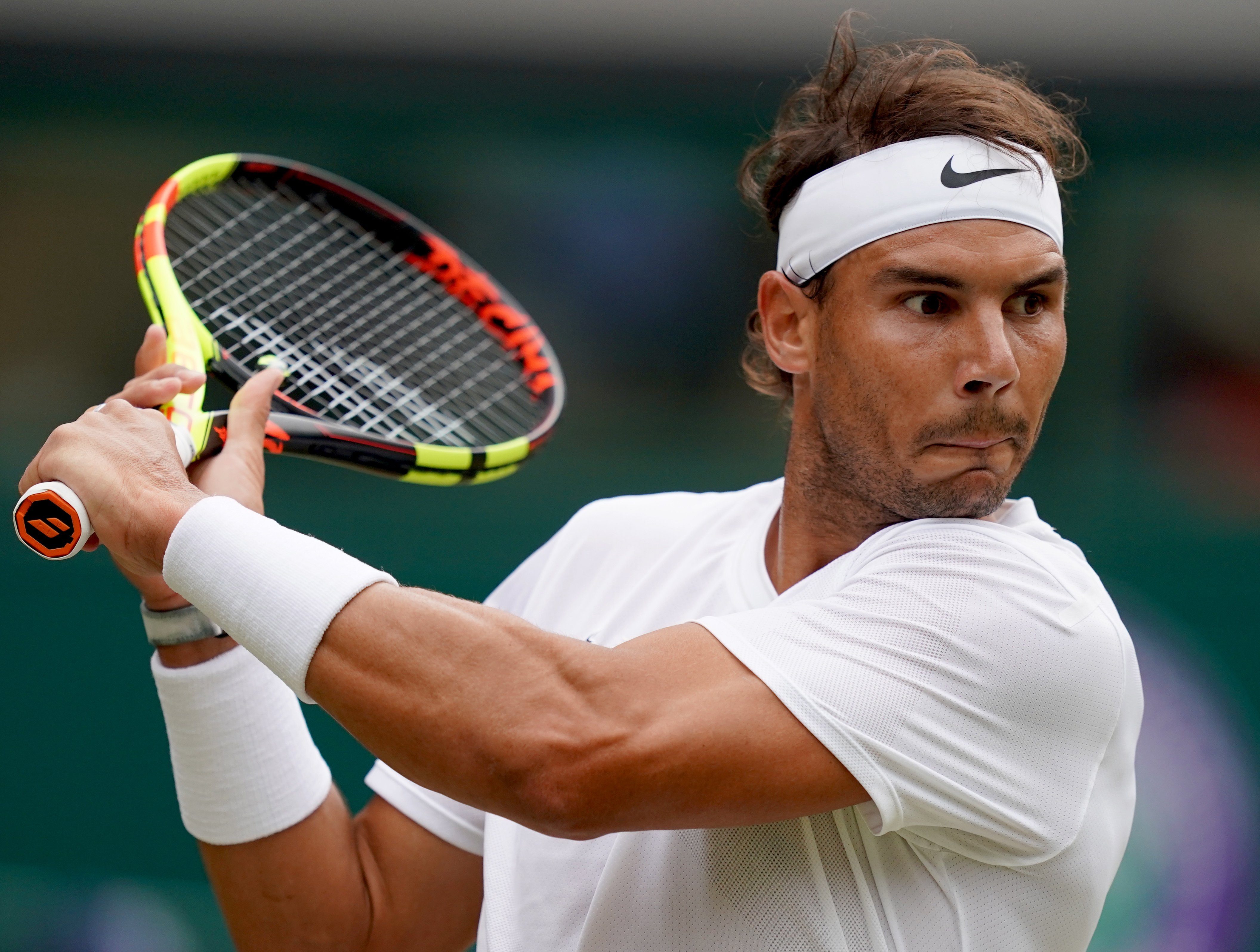 When is Querrey vs Nadal?

CLAY-COURT specialist Nadal has won NINE Grand Slam titles since he last triumped at the All England Club.

He crashed out in the final-four last year to eventual champion Novak Djokovic after a five-set epic..

This last-eight match will be held on Wednesday, July 10.

It'll take place on Court No1 at the All England Club.

Play is scheduled to get going around 3pm BST, which is of course subject to change.

How can I watch for free?

WIMBLEDON is on free-to-air TV here in the UK.

The BBC has the rights to show every forehand and volley live throughout the two weeks.

On Wednesday, July 10 all of the action will be broadcast via BBC ONE, BBC TWO and the interactive red button service.

Hit the red button on your remote to choose which game you'd like to watch, with this year every game in HD.

If you want to stream the action from SW19, head over to the BBC iPlayer.

All of this is free as long as you have a valid TV licence – get one here if not.