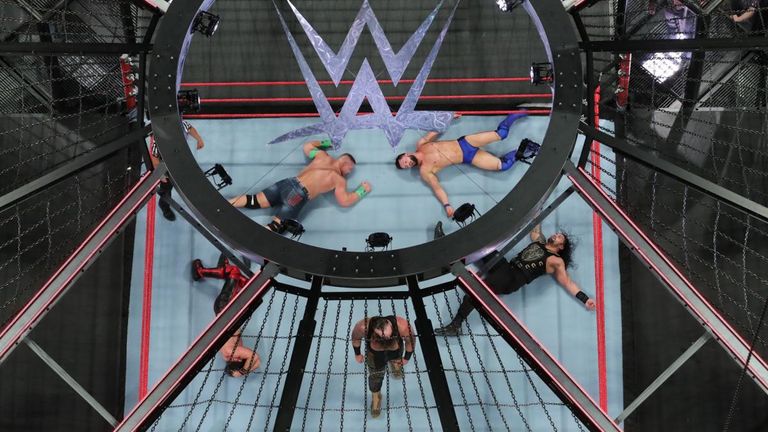 How much do you know about the most punishing structure in WWE? It’s time to find out.

The Elimination Chamber has been a staple of the WWE calendar for several years since its debut in the early 2000s, acting as a pivotal plot point between the Royal Rumble and WrestleMania.

This year two titles will be at stake inside the chain and steel as Daniel Bryan puts the WWE championship on the line against five challengers and six female tag teams throw down for the newly-minted straps. 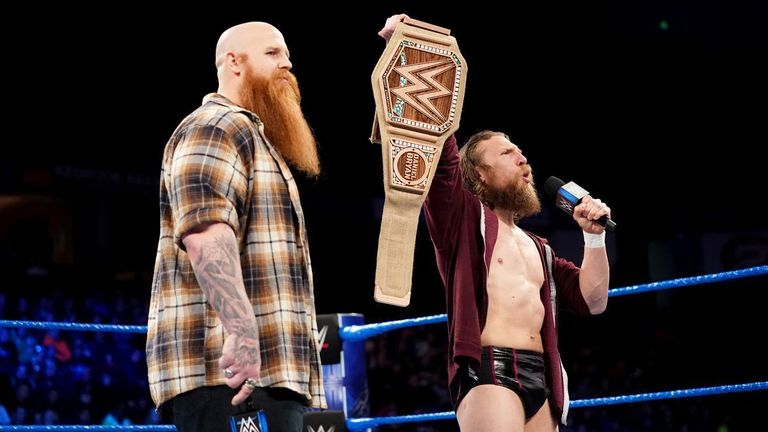 The event will also see Baron Corbin and Braun Strowman compete in a no-disqualification match and Finn Balor attempt to win the Intercontinental title from Bobby Lashley, who has Lio Rush as back-up in a handicap match.

The Miz and Shane McMahon defend their SmackDown tag titles against The Usos and Ronda Rousey‘s Raw championship is up for grabs in an alliterative battle with Ruby Riott.

You can watch the action unfold on Sky Sports Box Office from midnight so to warm up for the big event, here’s a trip down Elimination Chamber memory lane!