ALL racehorses entered to run in Britain will have to be signed out of the human food chain under a new rule.

From January, horses cannot be sent to abattoirs in exchange for money to be slaughtered for food. 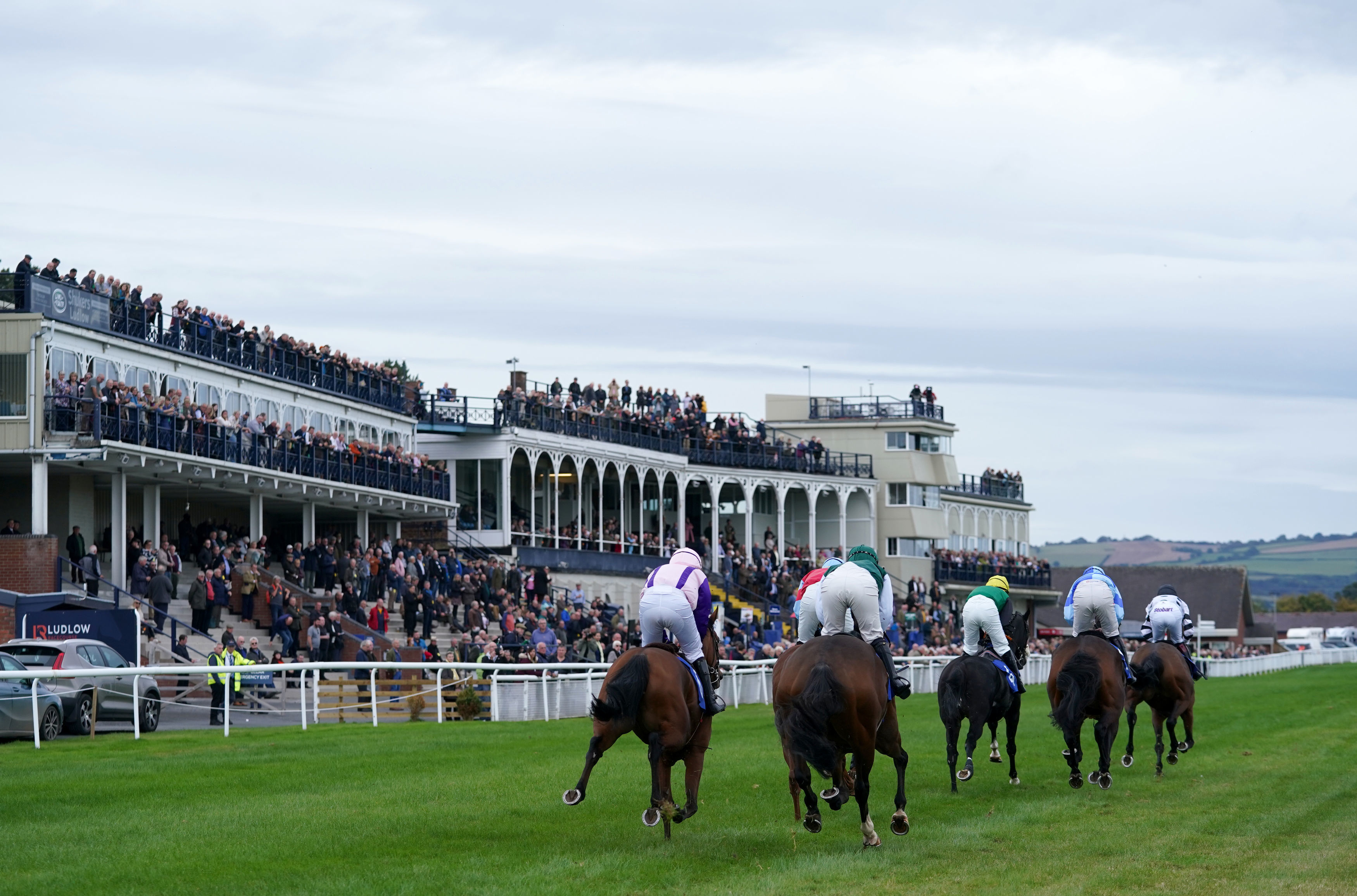 They can still be sent to abattoirs as a method of being put down humanely.

British Horseracing Authority director of equine health and welfare James Given confirmed the change, which will affect around 14,000 racehorses.

A statement from Given read: "The sport's Veterinary Committee made the decision to exclude racehorses who run in Britain from the food chain in January of this year.

"It was subsequently put out to consultation with the racing industry prior to being approved by the Rules Committee and finally by the BHA Board in September.

"British racing has in place euthanasia code of practice to aid trainers and owners with end-of-life decisions.

"The guidance is clear that whenever possible, euthanasia should be performed at home or in suitable surroundings.

"The transporting of horses to an abattoir to be sold for consumption should not, in my view, be classed as euthanasia and is not an approach that we should tolerate in our sport, which is why a rule preventing this practice is a positive step.

"I am confident that most British trainers and owners agree with me on this and already observe this principle."

A BHA statement said: "All horses entered to run in a race in Britain must be signed out of the human food chain via its passport by 1 January 2022.

"From this date, any Entry for a Race, or Confirmation of Entry in respect of Early Closers, will not be accepted for any horse unless it has been declared as not intended for human consumption via the Weatherbys App and horse’s passport."

A Panorama investigation raised concerns about the way horses were being killed at one of the UK's biggest abattoirs.

The abattoir, Drury and Sons, told Panorama they 'take great care to maintain high welfare conditions and do not accept any form of animal abuse'.