We've pinpointed a jockey to watch for the future, a horse going places at a rate of knots and a horse you need to stick in your tracker. 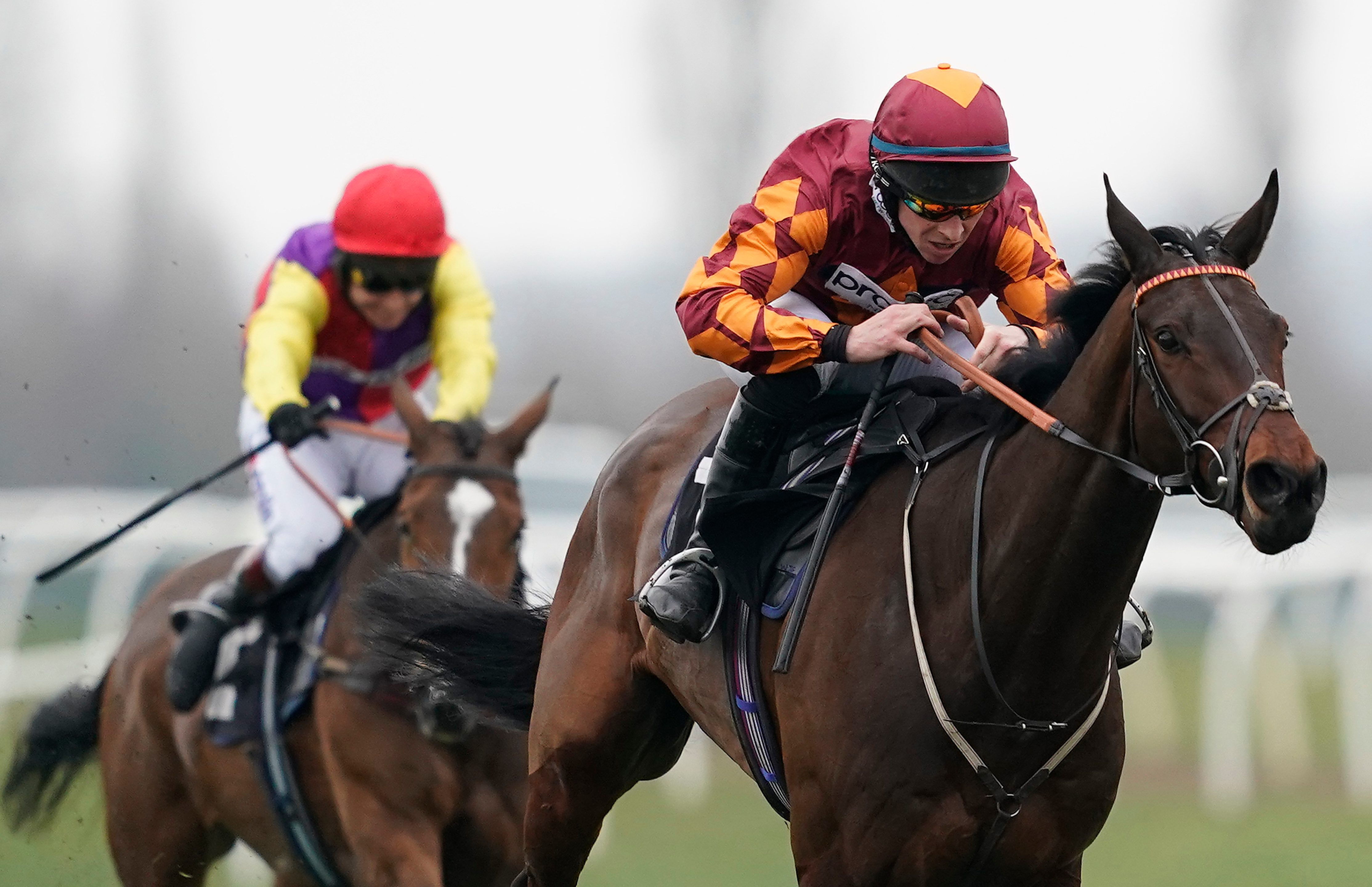 Horse on the up ⭐️

There was a novice hurdle all the shrewdies had their eyes on on Friday and Emitom again was near enough foot perfect.

Warren Greatrex's novice pulled-clear up the Newbury straight and despite idling in the final furlong made it five from five.

He still looks raw and while it was a shame to see Tidal Flow not see out his race, the form looks rock solid and you'll be seeing plenty of Emitom in the big races over the next few seasons.

A jockey for the future ?

Jeremy Scott and Rex Dingle again teamed up to find themselves in the Winners' Enclosure.

The pair's strike rate is closing on 40% and Dingle is a youngster going places. He is as good value as you'll find for 5lbs.

Orchadstown Cross was brought to the front perfectly by Dingle and two big jumps over the last fences put the race to bed.

He's brought up 27 winners this season and is starting to get rides for a few bigger names. Watch this space.

One for the tracker ?

On the all weather, Shake Me Handy looks a horse to keep on side.

It was only a four-runner race, but Roger Teal's four-year-old managed to find heaps of trouble around the steep home turn when Adam Kirby was cruising.

The race was won by the smart Tiger Eye in the Qatar colours and Shake Me Handy could only finish third.

Such was the trouble, he was promoted to second and you can run a line through this no problem.

He'll get a mark for this and looks ready to strike in handicap company.