IT'S been an eventful old week in the world of horse racing.

Take a look at our latest instalment of Hotpots and Howlers, where we pick out the good, the bad and the downright ugly from the last seven days. 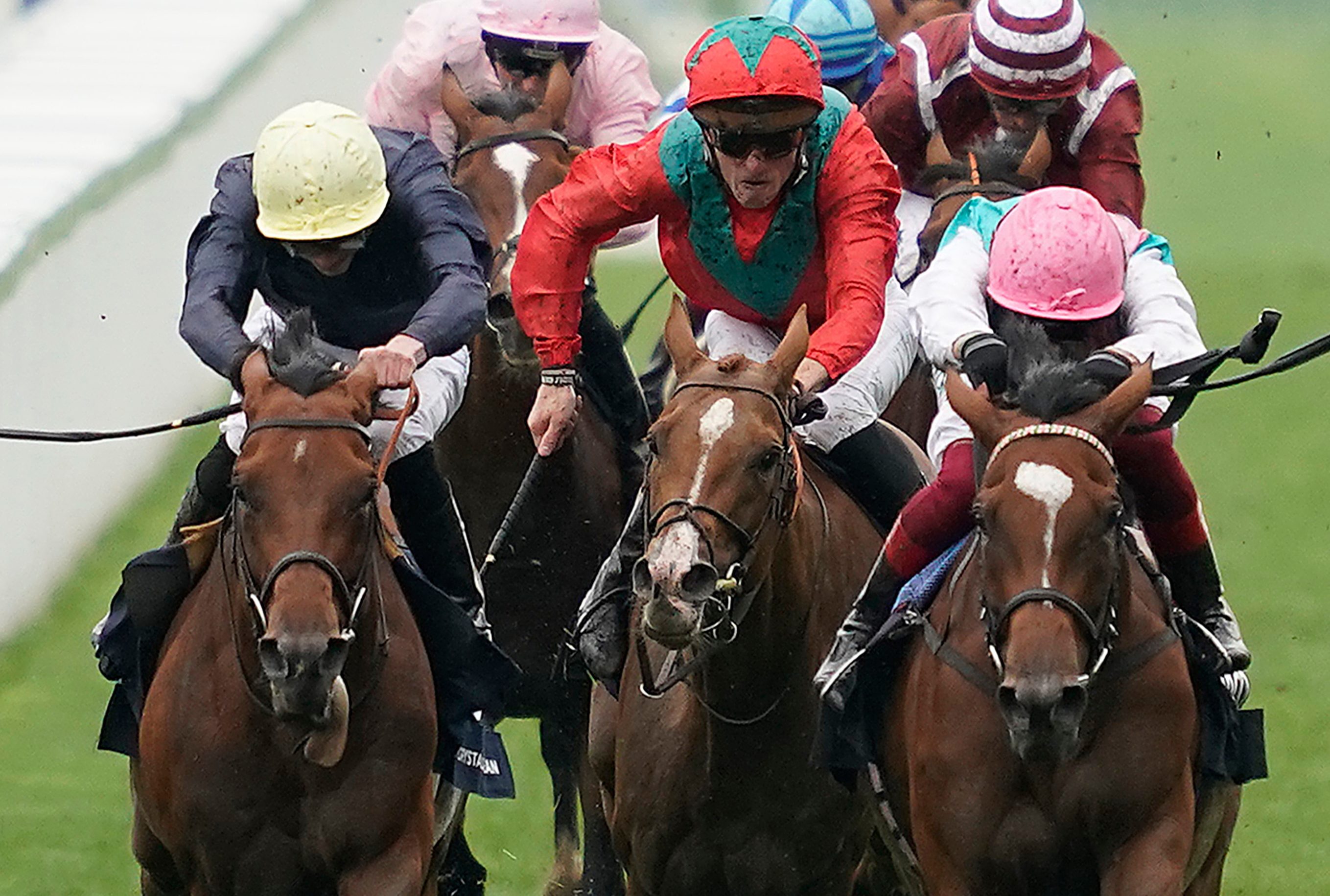 It would be sacrilege were I not to begin with Saturday's King George. A race for the ages.

Enable and Crystal Ocean slugging it out in an epic stretch duel which swayed one way and then the other.

It got the blood pumping and the hairs standing on end and it was the brilliant mare who edged ahead in the shadows of the post.

This race will be replayed when we are all pushing up daisies, it was that good. Imagine not liking racing?

It may have slipped under the radar a little, but we may well have seen next year's 2000 Guineas winner at Leopardstown on Thursday night.

The bookies slashed him for Classic glory next term after this Group 3 romp, and it's clear the master of Ballydoyle likes to target this contest with his better two-year-old's.

He will head to the Group 2 Futurity Stakes over 7f at the Curragh next month (the same route O'Brien took with the four Classic winners above) and he is one of the most exciting youngsters in training.

If he keeps winning, the price will keep shortening

A word as well for Mark Johnston, whose ridiculous run of form continues apace as he fired in a Saturday treble, headed by Elarqam at York.

The winning-most trainer in British racing history is on course to break his own record for number of winners in a calendar month.

He sent out 47 winners during July 2015, and he currently sits on 46 with four days and any number of chances before August.

It's a huge operation up in Middleham and to achieve such a consistent level of success over such a long period of time (he has hit at least 100 winners ever year since 1993) is an incredible feat.

The curse of colic has delivered a double hammer blow to the racing industry this week.

On Monday it was announced that the brilliant filly Sea Of Class succumbed to the dreaded condition after a lengthy battle.

And the breeding world was stunned overnight on Saturday following the news that last year's champion three-year-old and top young stallion Roaring Lion had been taken ill with colic shortly after arriving in New Zealand to cover mares Down Under.

The next 24 hours is said to be 'critical' for the popular grey. Fingers crossed he pulls through. 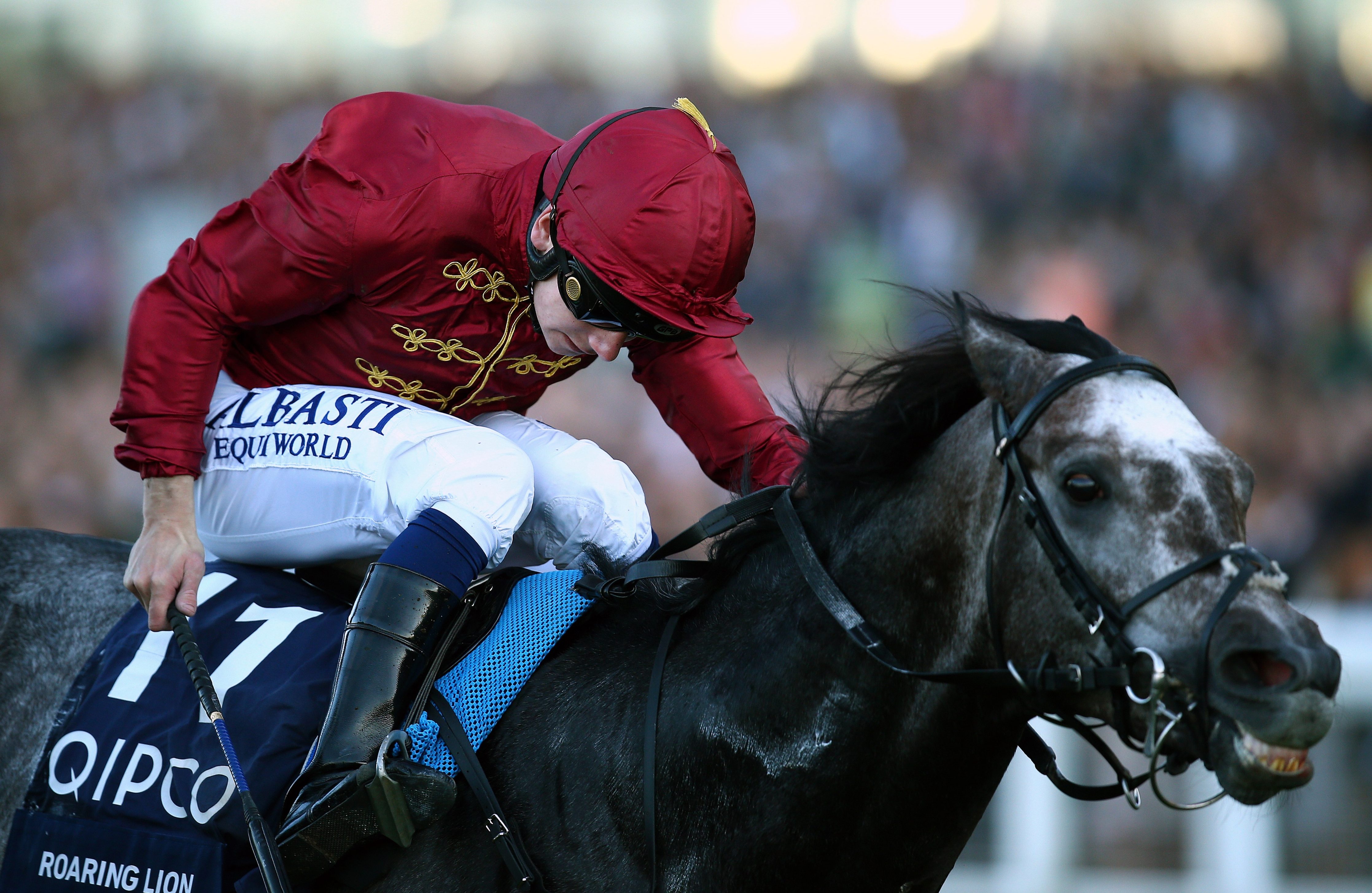 Whoever made the decision to allow racing to go ahead at Southwell on Thursday needs a good clip round the ear.

We had been warned days before that temperatures would break records around the country, and the forecasters were spot on as we sweltered from Land's End to John O'Groats.

So why did the powers that be think it was a good idea to stage a jumps card at Southwell?

They moved the start time forward to 11.25 to 'avoid the worst of the heat', but it was already in the high 20's by then and the last two races had to be abandoned with the horses finishing absolutely exhausted.

In this day and age when the sport is under intense scrutiny regarding horse welfare, the decision to race was a baffling one.