Raheem Sterling to be offered a bumper new Man City deal which would take him close to David de Gea – who earns £375,000-a-week – as English football’s highest-paid player

Manchester City have opened talks with Raheem Sterling over a new mega-money deal – just 12 months after he signed his latest contract.

He has scored 14 goals in all competitions this season and his recent performances have moved him on to a new level. 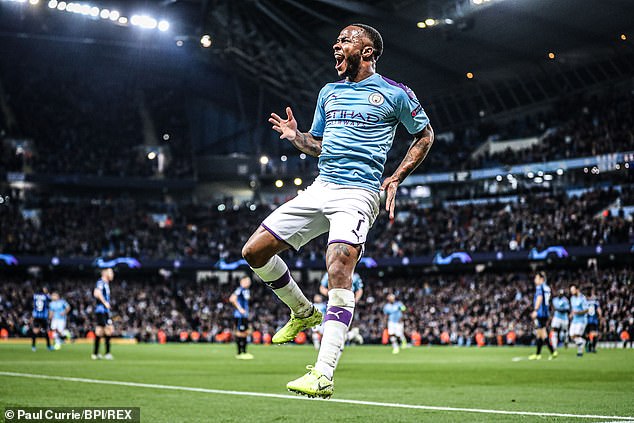 He is now widely viewed as one of the world’s best and Europe’s top clubs – including Real Madrid and Barcelona – have made admiring glances recently with a view to making a move for Sterling as early as next summer.

Sterling’s current deal expires in 2023 but City’s attempts to tie him down underline his importance to the Premier League champions.

David de Gea is English football’s top earner on £375,000-a-week but a new deal would take him close to the Manchester United keeper.

Sterling has played a key role for Pep Guardiola’s team and is a pioneer in the fight against racism.

He also adds huge value to City off the field with the forward one of the most marketable and recognisable footballers on the planet. 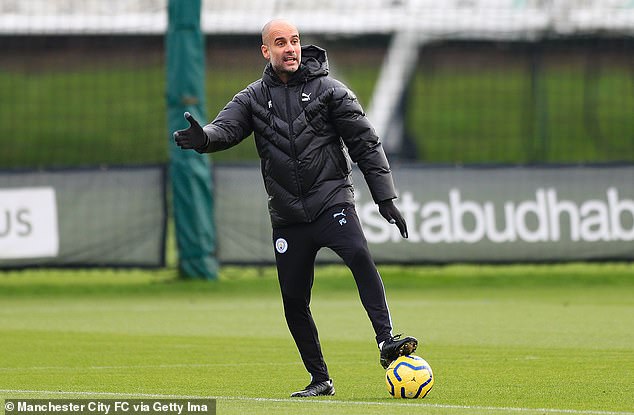 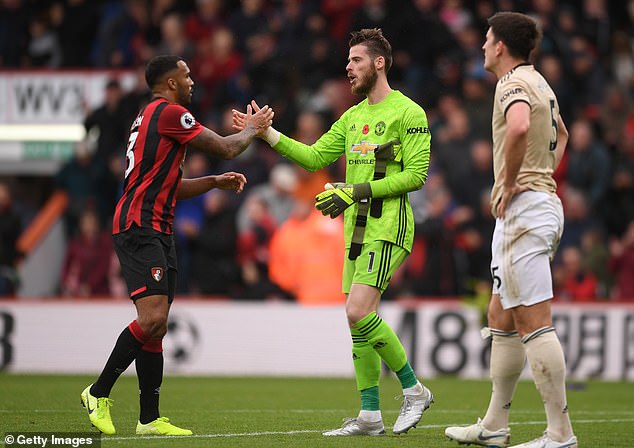 He was involved in a bust-up with Joe Gomez while on international duty last week.

Sterling apologised to the Liverpool defender and came to Gomez’s defence on social media after he was booed by England supporters during the win over Montenegro last Thursday.

Having missed the win over the Montenegrins, Sterling was restored to the side by England manager Gareth Southgate and set up two goals in Monday’s 4-0 win over Kosovo.

The club released their financial figures for 2018-19, which they say highlight the 11th year of growth under Sheik Mansour.

Last year, City broke the £500m barrier for the first time. The club, who this year entered their second decade under the ownership of the Abu Dhabi United Group, also reported a profit of £10.1m. 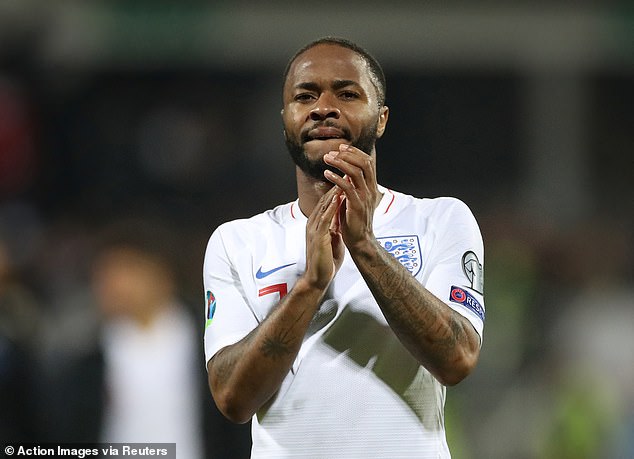 That will put them on course for parity with neighbours United, who are projecting revenues of between £560m and £580m for the same period.

City chairman Khaldoon Al Mubarak said the results ‘represent not just a season, but a decade of hard work’.

Al Mubarak also vowed that City would ‘continuously improve and innovate, be that on the pitch, commercially, in infrastructure development or in our service to fans and our community’.

City are currently subject to a UEFA investigation into claims that the club breached Financial Fair Play rules.

A decision is expected next month.