The Welshman, 28, is in the last six months of his contract at Arsenal and was free to negotiate with other clubs as of January 1. 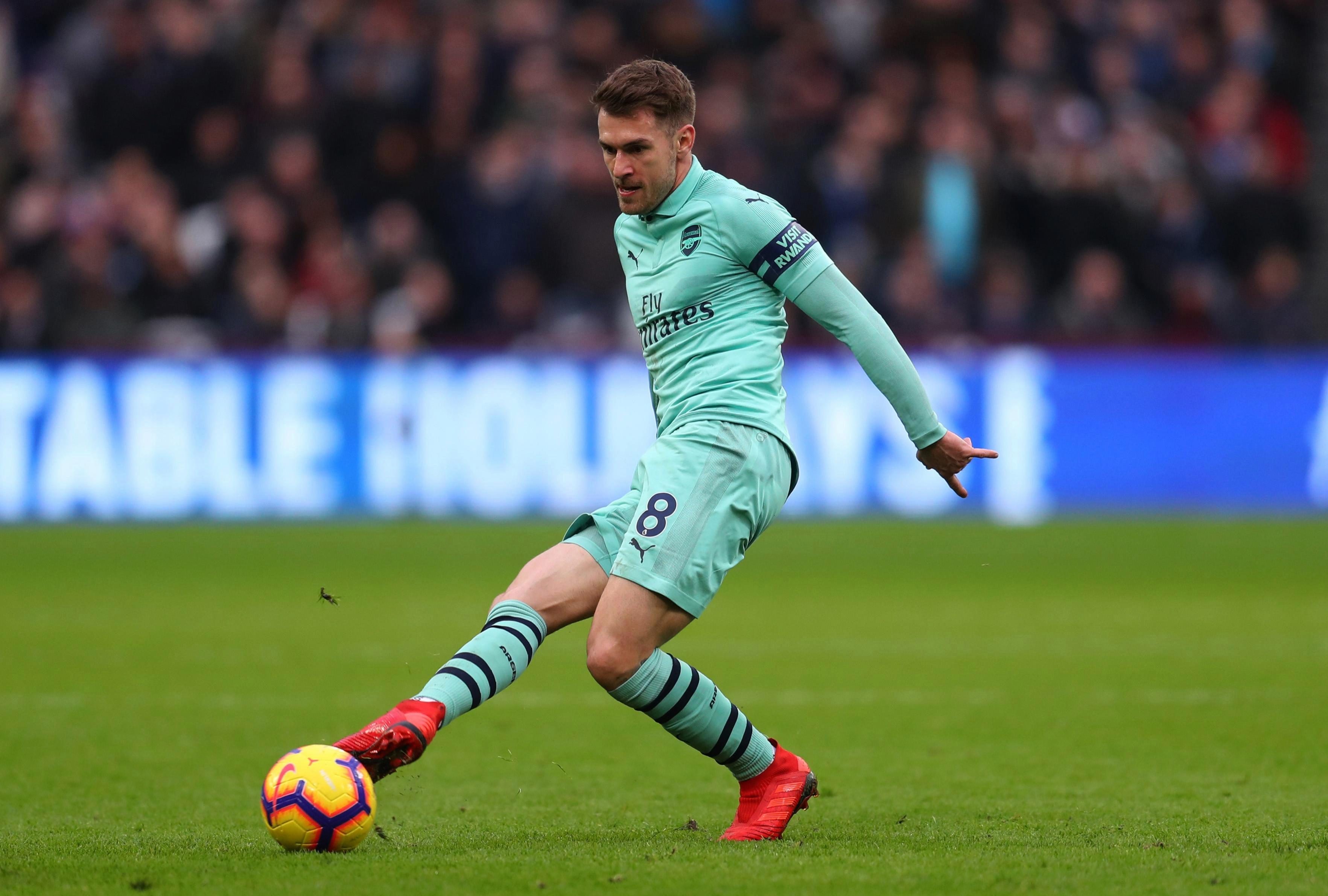 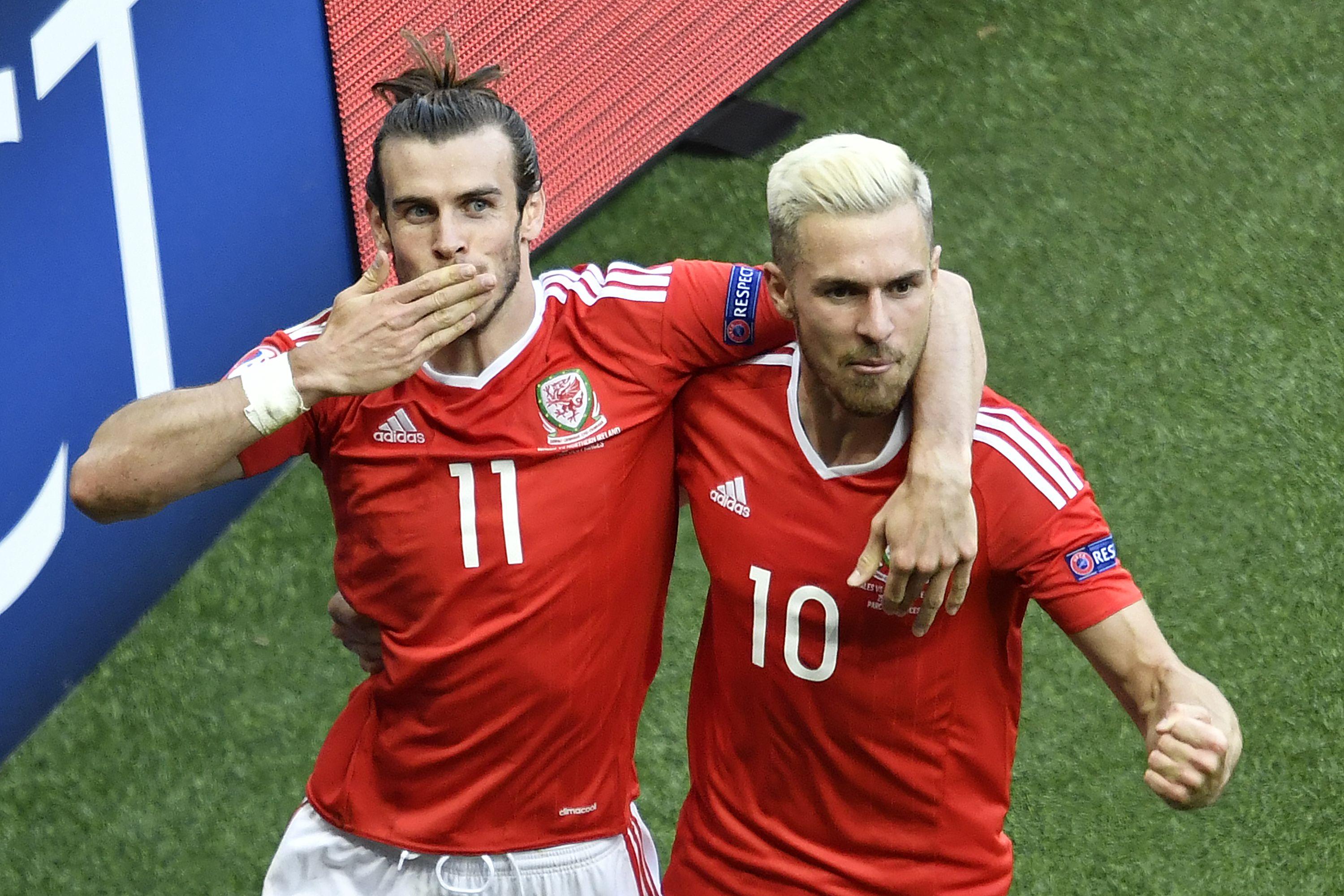 He has now had a medical with the Italian giants and agreed a bumper contract, with a considerable signing-on fee that would set anyone up for life on its own.

Along with bonuses for appearances, the remuneration is understood to put him on £300,000-a-week — or £15.6million a year — making him the second-wealthiest British footballer ever, behind only Gareth Bale.

Fellow Wales star Bale is understood to be on £350,000-a-week at Real Madrid.

Ramsey is the latest in a growing trend of footballers to run down their contracts, while their agents tout them around to new clubs with a premium signing-on fee required. 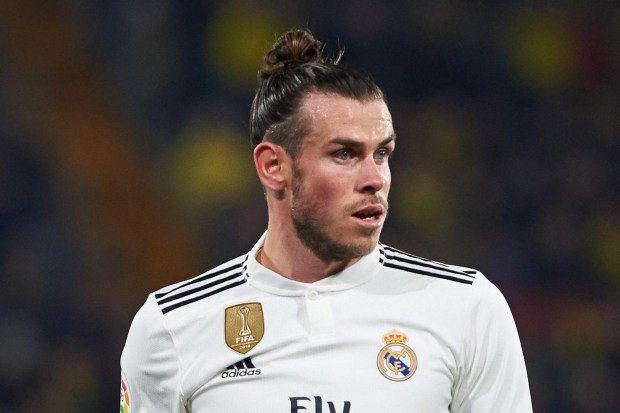 Agents argue that the bumper signing-on cash offsets the fact that they are coming for free and won't have to pay another club a transfer fee.

Fans may not like it, but this is the economic reality of modern football.

Alexis Sanchez did it with Manchester United, Emre Can did so with Juventus too, while United will also be wary that David De Gea could do the same to them.

Ramsey may well have been miffed at seeing Mesut Ozil landing a new £350,000-a-week deal at Arsenal despite doubts over his impact on the team. 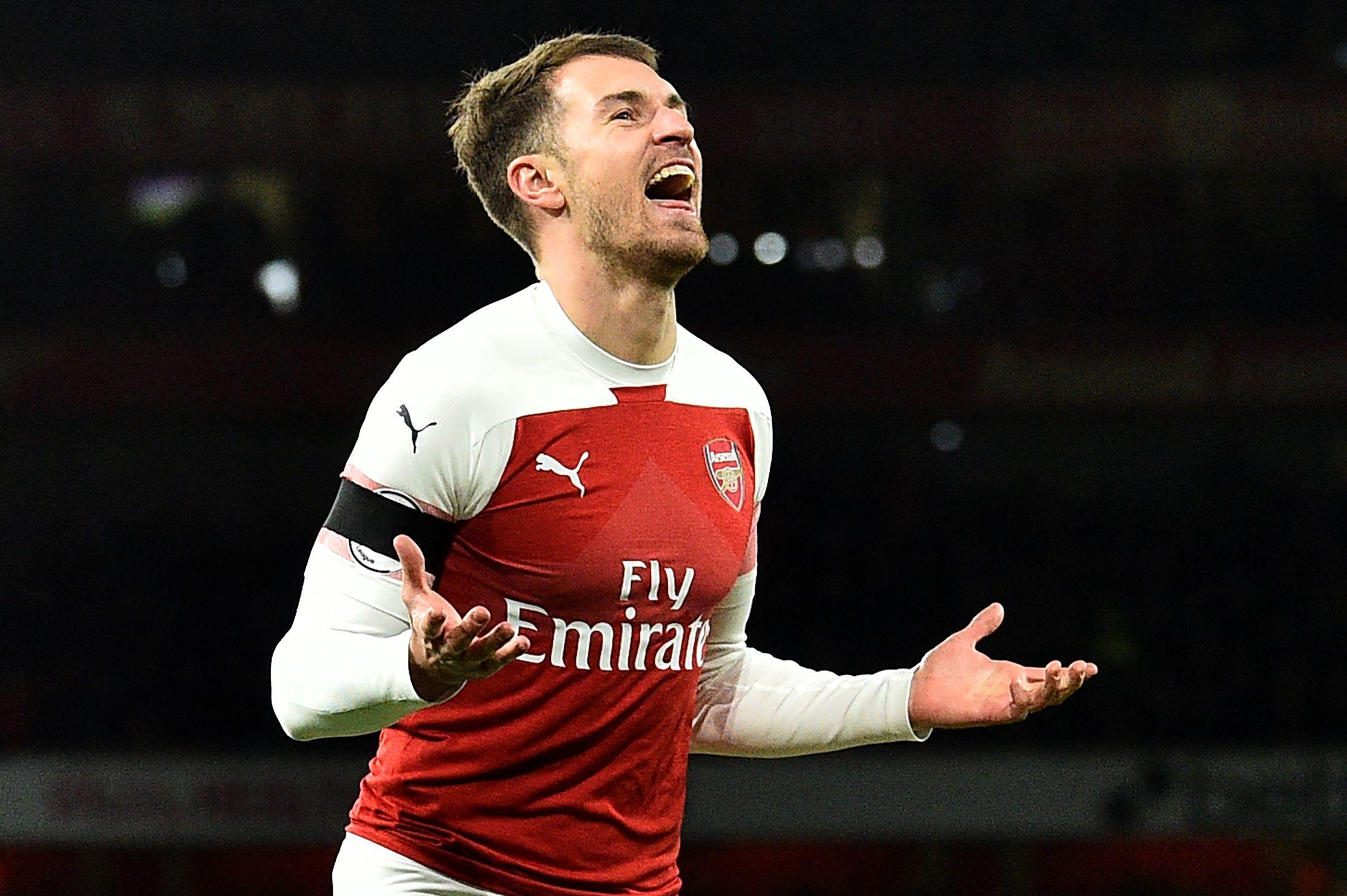 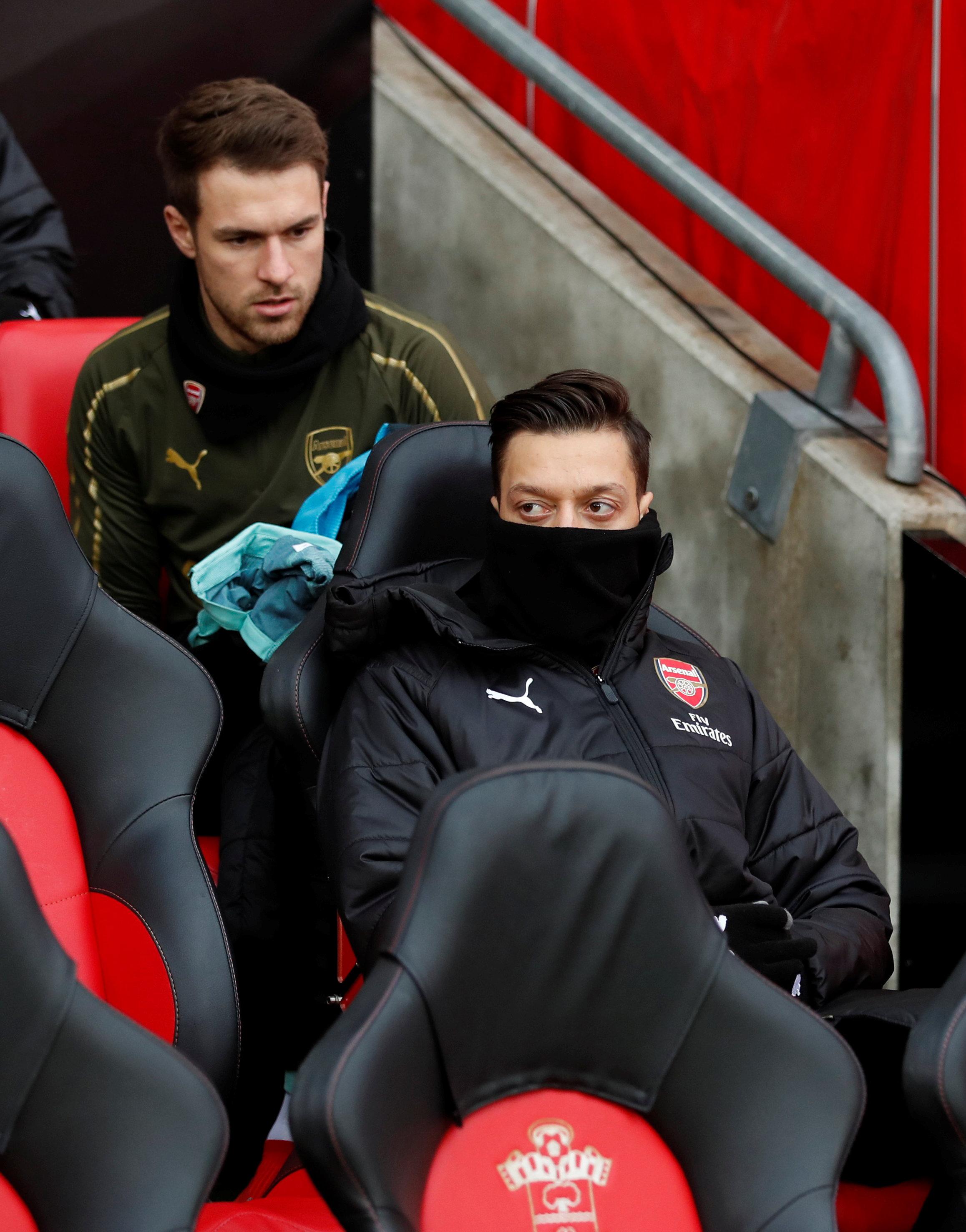 Ironically, the Caerphilly-native will still be earning less than Ozil at Juve.

But Arsenal withdrawing their contract offer at the last minute, plus the German's lack of form, has surely made up Ramsey's mind for him.

Juventus are a stable, established club, fighting for Champions League glory, while Arsenal are anything but.