RANGERS captain James Tavernier has been subjected to vile racist messages on Instagram.

The Ibrox skipper, 27, revealed he was sent sick "hello black" slurs after sharing screnshots from the troll responsible. 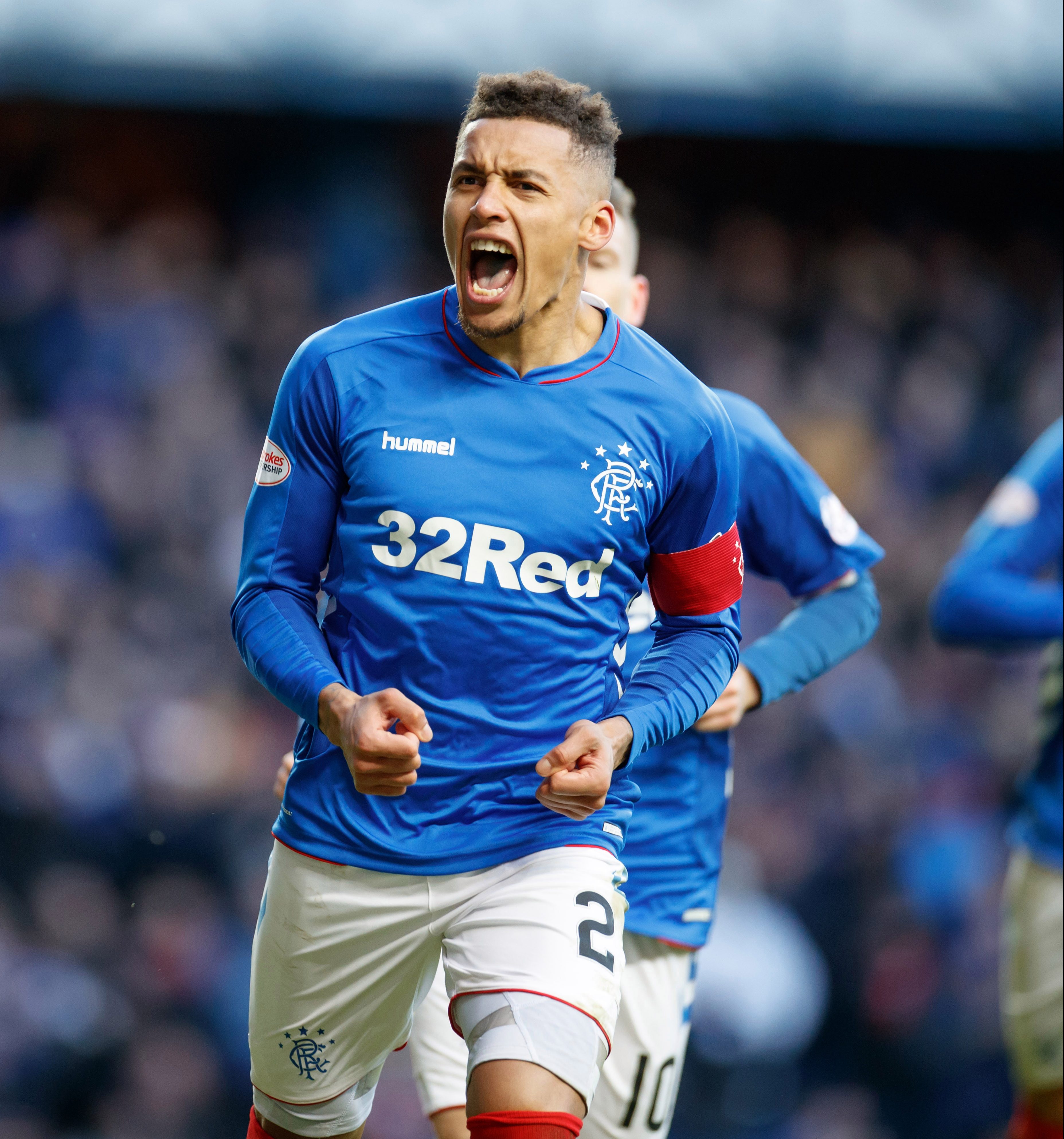 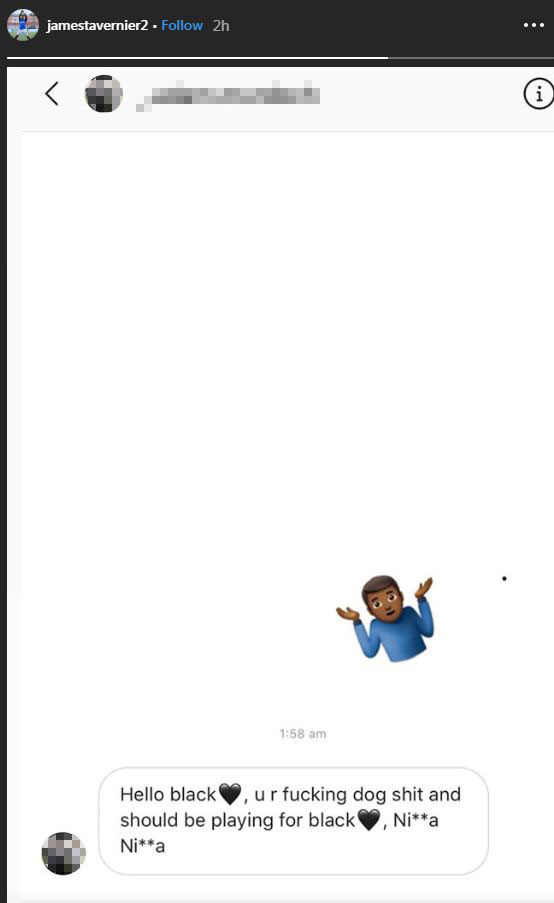 The message read: "Hello black. U r f***ing dog s*** and should be playing for black.

The bemused Gers ace accompanied the screenshot with a shrugging emoji.

It is not known at this time if the message has been passed to Police Scotland.