JAMES TAVERNIER has angered Rangers supporters after admitting his side can't handle being put under pressure.

The Gers captain was speaking in last night's programme notes as he looked to the match against Hamilton. 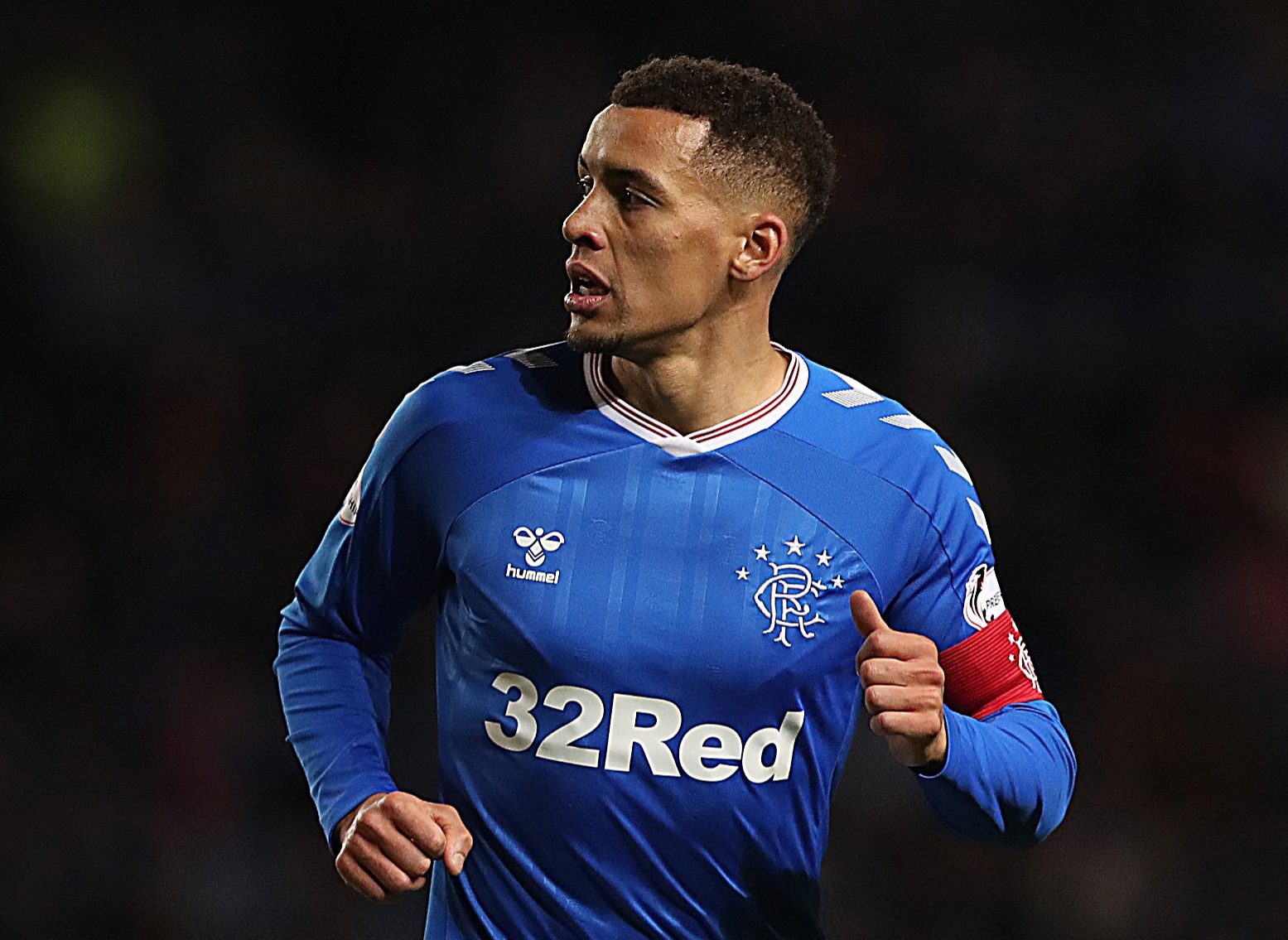 Accies pulled off a shock 1-0 win at Ibrox to all but end the Light Blues' slim title hopes.

Reflecting on Saturday's Scottish Cup defeat at the hands of Hearts, Tavernier said: "There have been too many times we have done so well in a game, especially in Europe, and then the following game we have not produced the performance that we need to win. 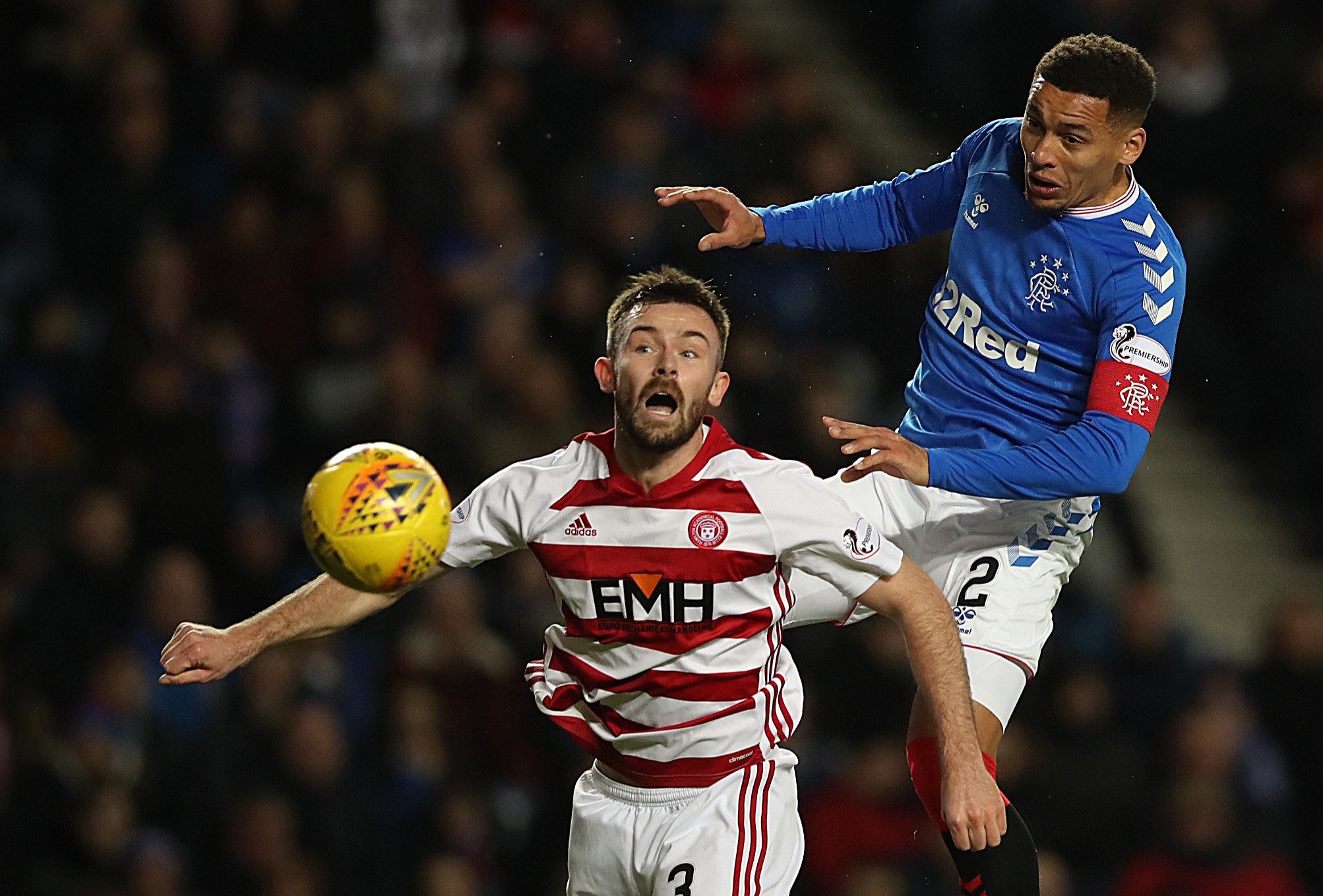 "I hold my hands up for the goal we lost on Saturday but, generally, for the whole 90 minutes we were second best.

"I don't think we tested their keeper at all, we maybe got a couple of half chances, and that's not good enough, especially coming off the result we had last week.

"Whenever anybody puts a bit of pressure on us in Scotland or gets in our face it seems to affect us too much.

"At the start of the season teams dropped off us and we were scoring four or five goals, but now they smell blood straight away and put us under pressure.

"We are not good enough domestically to react to that."

Rangers fans were furious with their skipper as they branded him a "f****** loser" in furious Twitter posts.