RANGERS star Graham Dorrans was knocked unconscious in an attack outside an Ibiza bar, according to social media reports.

It is alleged the Gers midfielder, 32, was assaulted outside popular Scottish bar The Highlander on Thursday night. 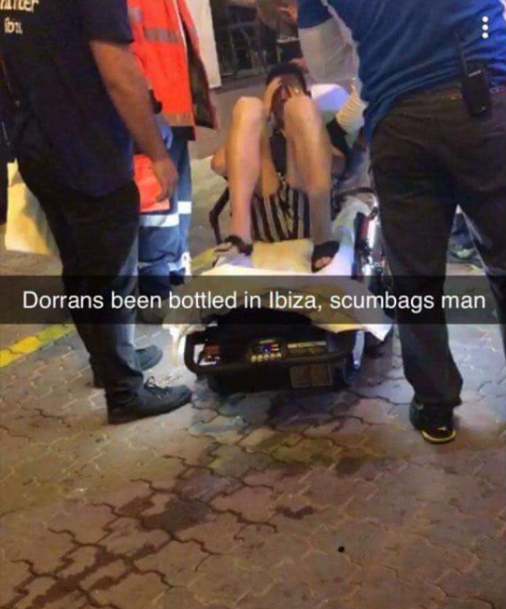 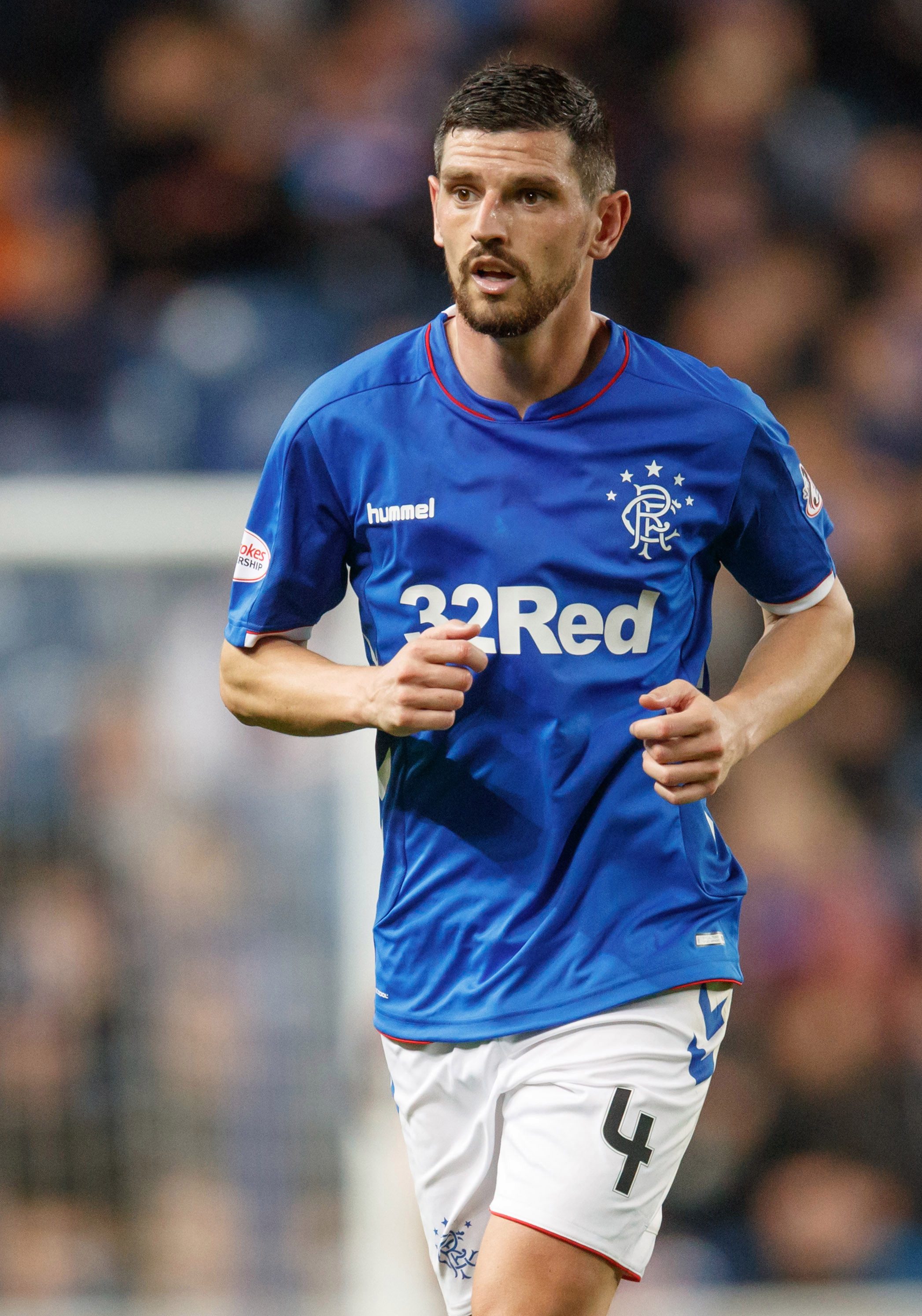 Dorrans – wearing striped shorts and a dark shirt – was earlier snapped along with team-mate Ryan Jack, 27, and their partners at the trendy Ocean Beach club in San Antonio.

Ashleigh Jack – wife of Gers ace Ryan – had also replied to The Highlander's Twitter account saying they would be attending later that night.

Pictures later show a man in matching clothes lying injured on the ground.

Another shows the man receiving treatment from medics.

An eyewitness tweeted: "I didn't see what happened before it but it spilled out the door.

"GD got floored and was knocked clean out.

"The guy ran off with folk chasing him, a glass/bottle was thrown at the guy after.

"Whoever threw the punch knew how to throw a punch, was savage."

But it has yet to be confirmed if the stricken man is in fact the Ibrox star.

Rangers and the Highlander Bar have been approached for comment.

Dorrans started his career with Livingston before moving to English outfit West Brom in 2008.

After seven years at the club he joined Norwich City on loan before making a permanent switch.

He joined Rangers in 2017 but has rarely featured this season through injury. 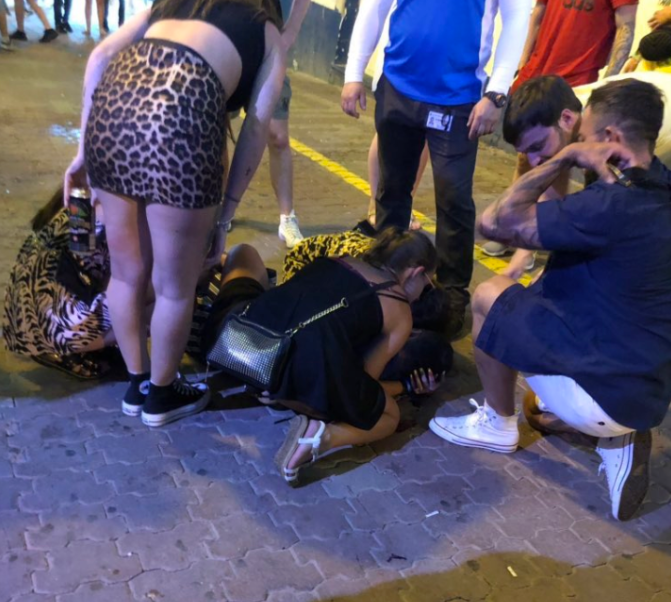 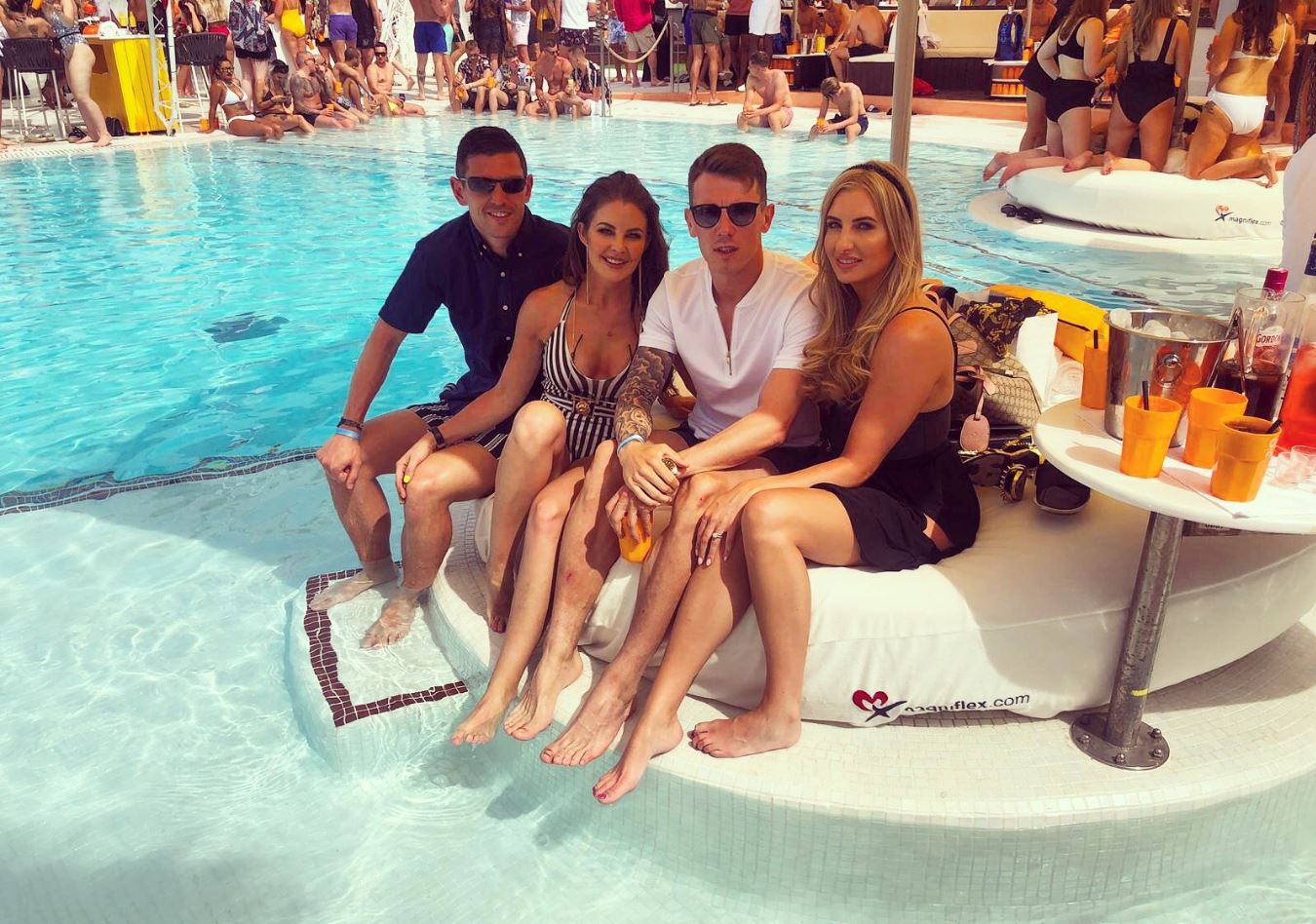