The Gers star posted the pic on Instagram last night at a party as he looked forward to 2020. 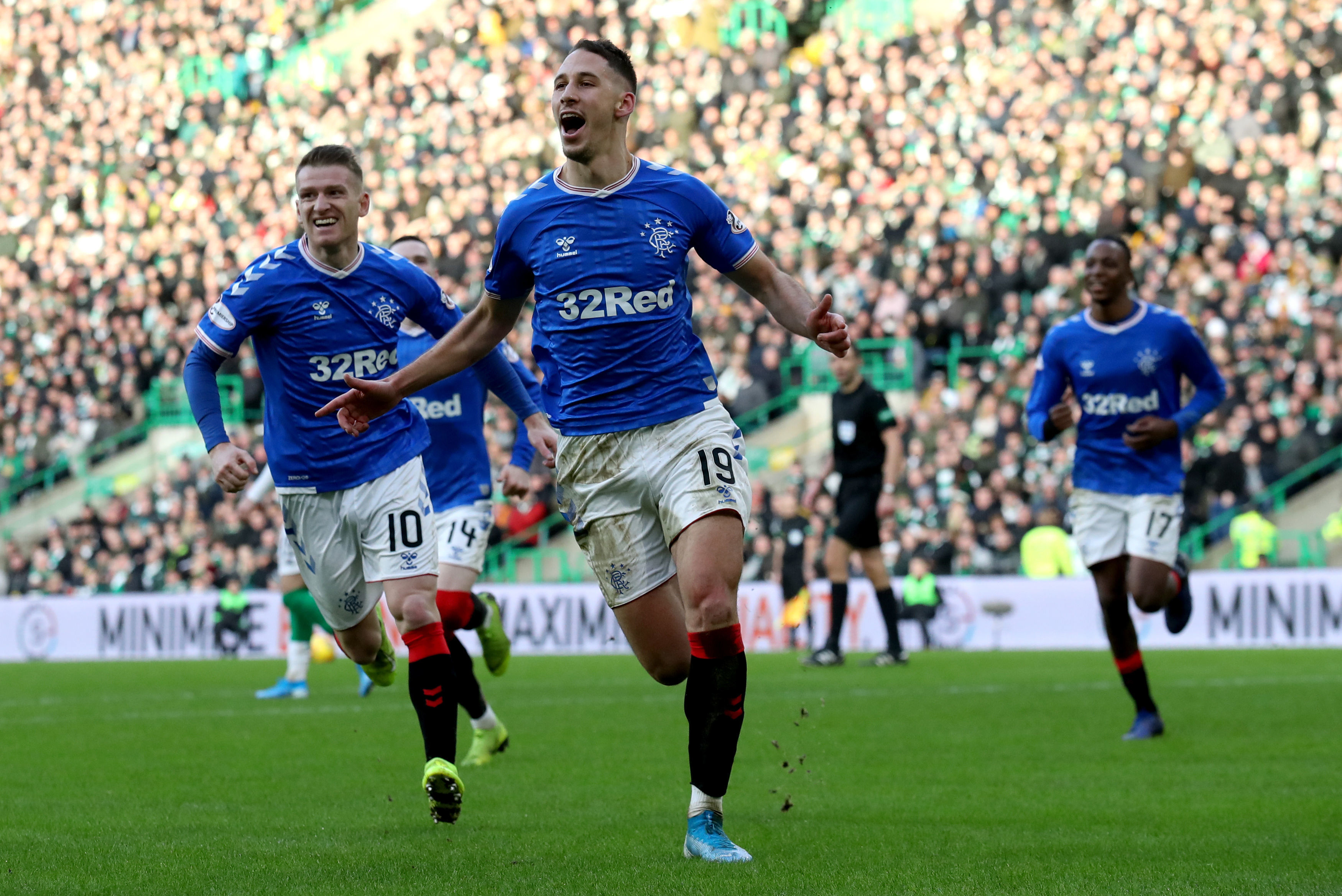 The Light Blues' Old Firm match winner was pictured channelling his inner Kent, as he mimicked the £7million star.

While enjoying some time off during the winter shutdown, the Croatian pointed his hand in the shape of a gun to his head and the other hand out in front of him.

The 23-year-old posed with his brother for the pic as he joined in on the gesture. 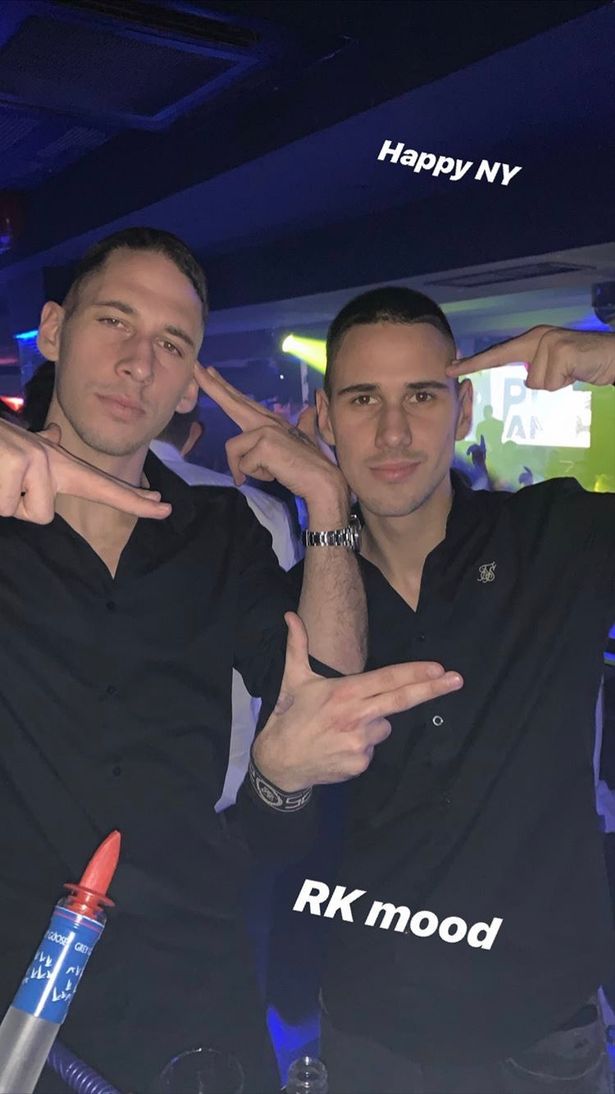 Former Liverpool winger Kent had been criticised for the celebration, with Hoops fans in uproar as he saluted the Parkhead crowd after his fantastic left-footed strike.

But the Englishman took to social media to explain it.

The US-based act received a cease and desist order over their group name by the Smith & Wesson firearms company.

That resulted in them changing their title to Cocoa Brovaz to avoid a lawsuit.

Meanwhile, Gers star Borna Barisic has been recognised for his recent impressive performance in the Old Firm.

The Gers ace has earned an inclusion into the FIFA 20 Ultimate Team Team of the Week.

The Croatian left-back bagged two assists as Steven Gerrard's men marched to an away victory at Parkhead over arch rivals Celtic.