They suggested the Three Lions have been given help to reach the final in return for Boris Johnson’s vocal opposition to the failed European Super League, which threatened Uefa’s control of the European game and is still supported by Juventus chairman Andrea Agnelli. 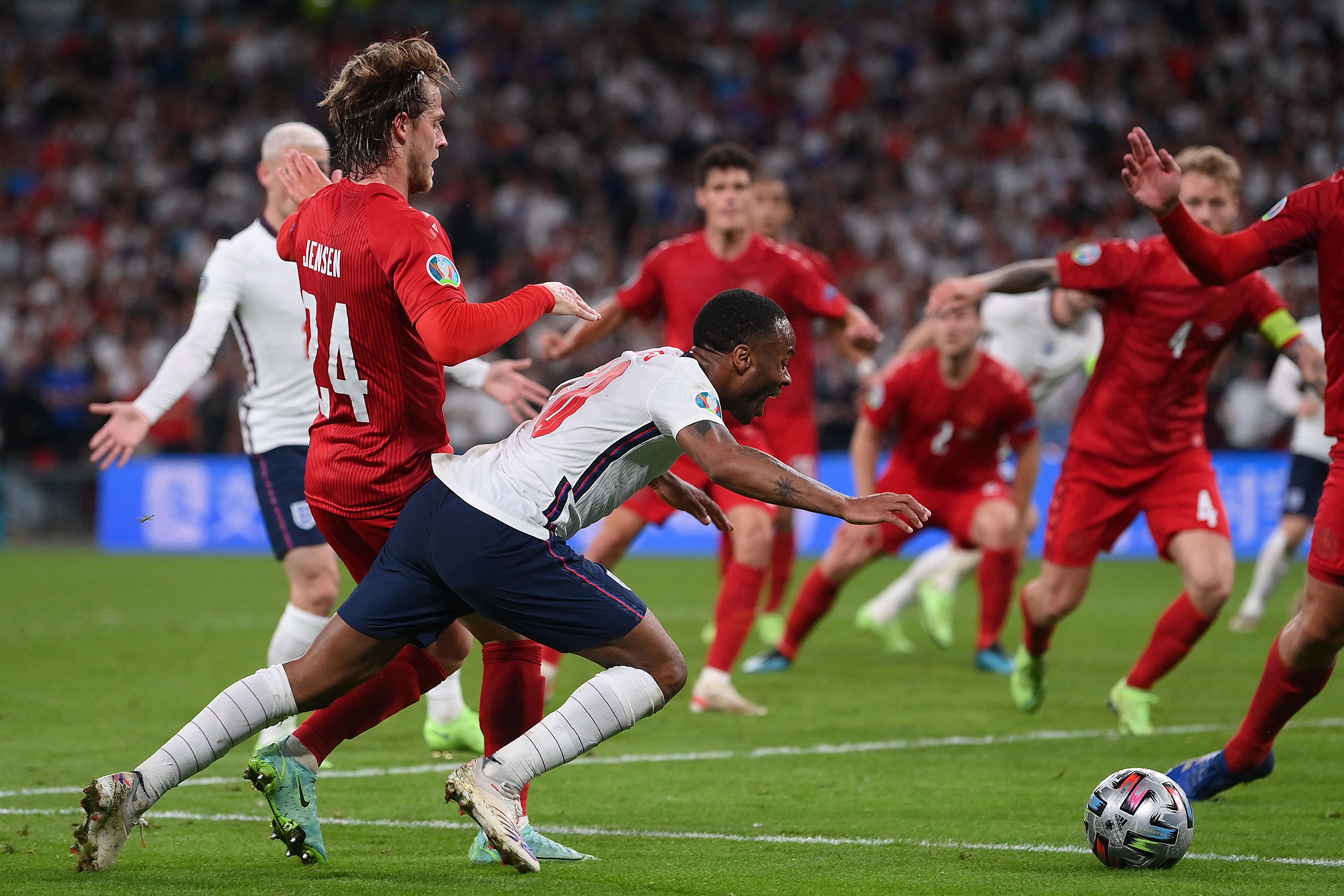 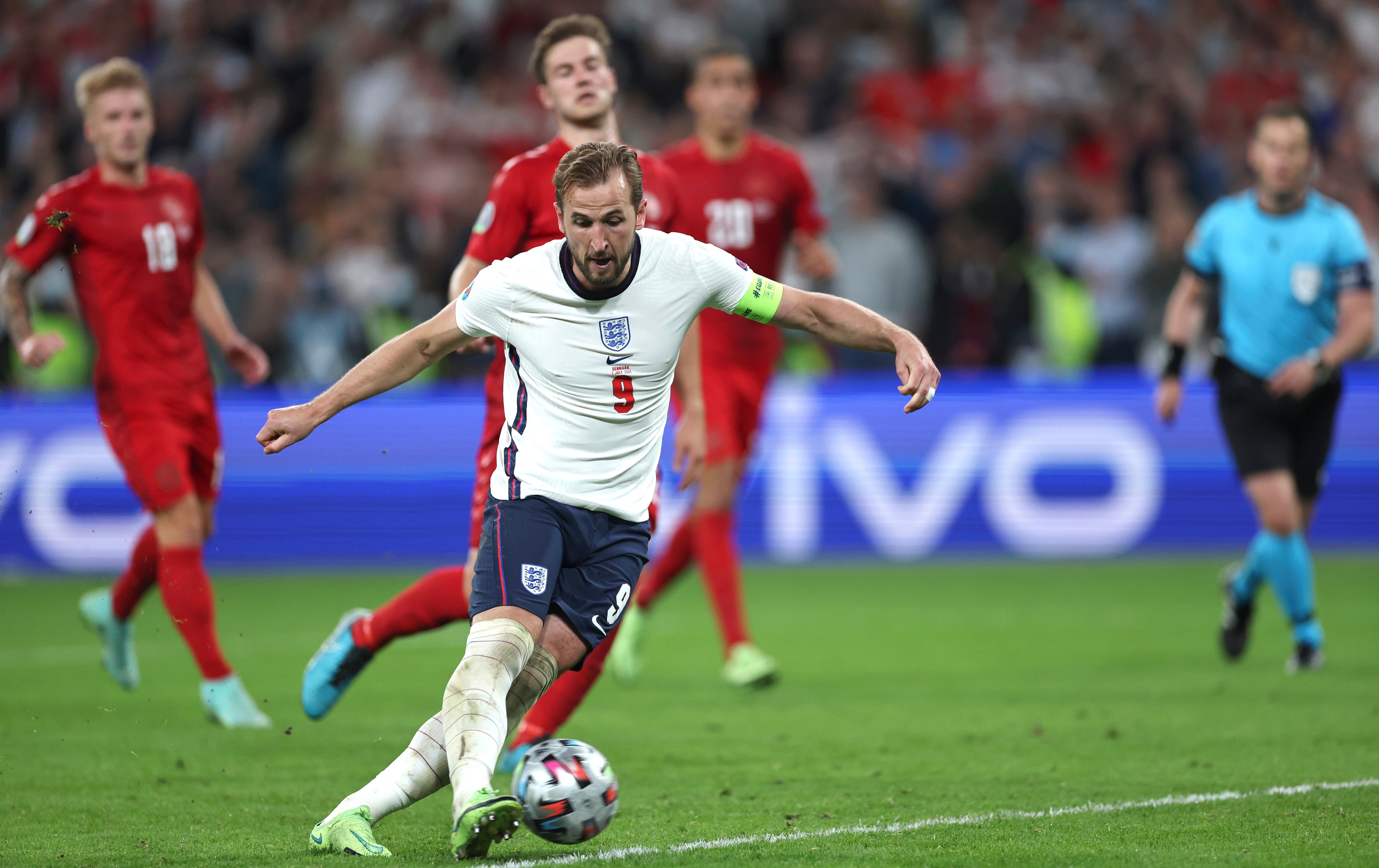 In an editorial from London its correspondent Stefano Boldrini wrote:''In a Euro tournament organised and arranged for England, it is not surprising that it was a very generous penalty that launched Gareth Southgate's band towards their first final after 55 years.

"Such a shame, because this national team does not need help, but what happened this month, with UEFA ignoring the appeals of two (Germany and Italy) governments and the cry of alarm launched by the World Health Organization, gives an idea of what the atmosphere was like.

"For England, it has been a home tournament but they have to play Italy and they are worried.

"Roberto Mancini will instead have to take into account two things: the consistency of the opposition and political wind that is blowing.

"British Prime Minister Boris Johnson went down in history as the man who saved European football. A payback would be logical.

"We may be thinking bad thoughts, we may be sinners, but better that than being a fool."

Some Italian footy fans expressed their shock at England's extra-time penalty on social media, with one saying: "You won a semifinal in such a shameful manner."

Another said: "Clearly a disgraceful dive."

And another said: "Daily light robbery! It wasn't a penalty. Italy will wipe England because they not deserve to be in the final."

Italy and Paris Saint-Germain ace Marco Verratti also got in on the act, insisting the Three Lions were lucky to have reached their first final over 55 years.

The midfielder said: "It was a generous penalty, I wouldn't have whistled for it.

"It was an important goal, they won the game. Let's say it's a generous penalty." 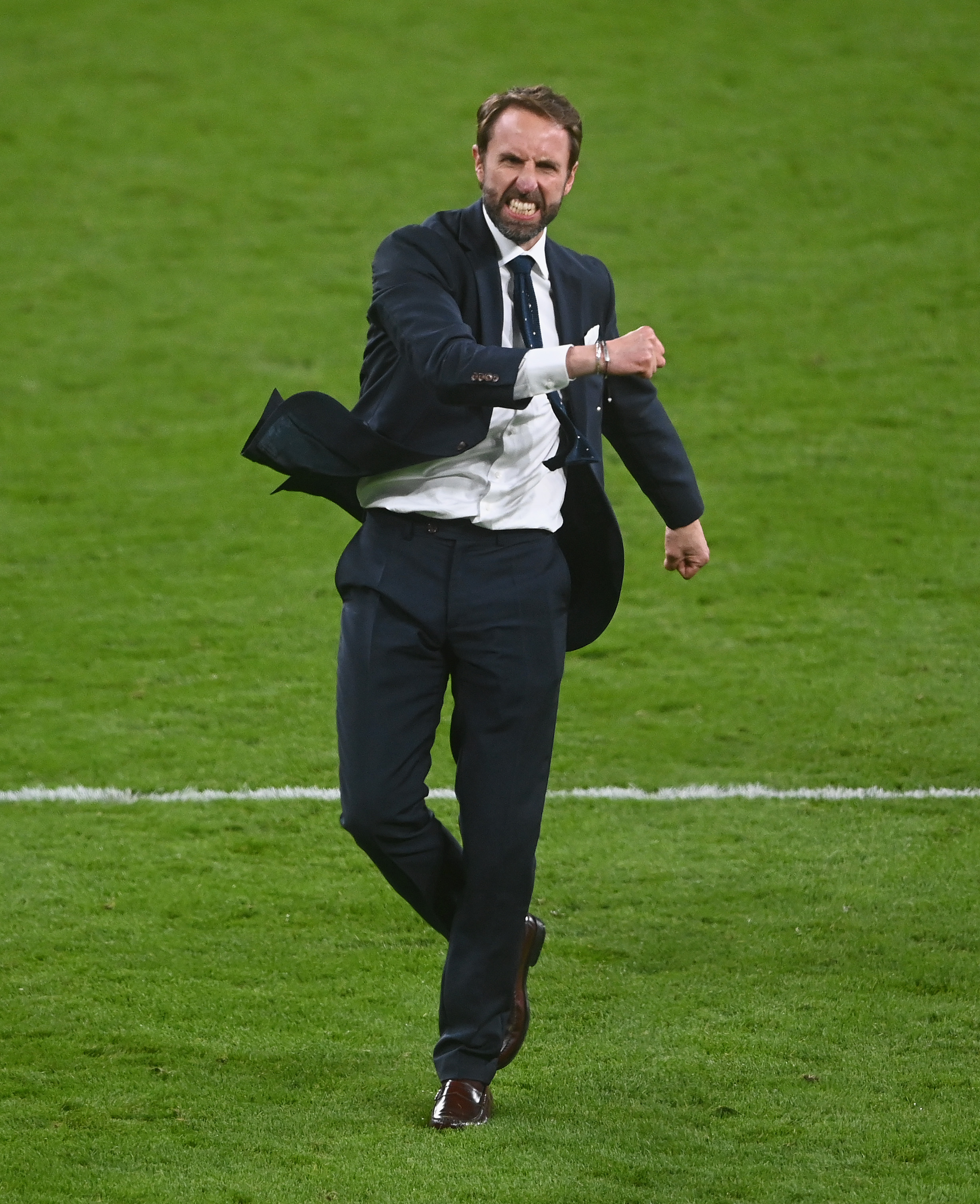 England chief Southgate was quizzed about the awarding of the penalty after the match but admitted he was more concerned about an extra ball being on the pitch moments before Sterling was ajudged to have been fouled.

He said: “I saw the [extra] ball on the pitch so I wasn’t sure how that would be dealt with.

“But, I saw a game in England where that happened and the goal wasn’t disallowed.

“I haven’t really seen the penalty situation, but a lot of people have asked me the same question [if it was harsh on Denmark].”

Victory over the Danes was redemption for Southgate, who missed the crucial penalty in England's Euro 1996 semi-final with Germany.

But he was quick to remove the spotlight from himself and place it back on his star-studded squad.

He said: “I’m so proud of the players. It’s an incredible occasion to be a part of – we knew it wouldn’t be straightforward.

"We said to the players we’ll have to show our resilience and come back from some setbacks, and we’ve done that tonight.

"The most pleasing thing is that we’ve given our fans and our nation a fantastic night, and the journey continues on for another four days.

“There’s one more massive hurdle to try to conquer. Italy are a very good side.

"They’ve shown outstanding form and have defensive warriors at the back who have been through everything. It’s something to look forward to.”