The former Liverpool star, 35, and original football hipster rocked the stage while performing a routine on a lip sync programme in his native Portugal. 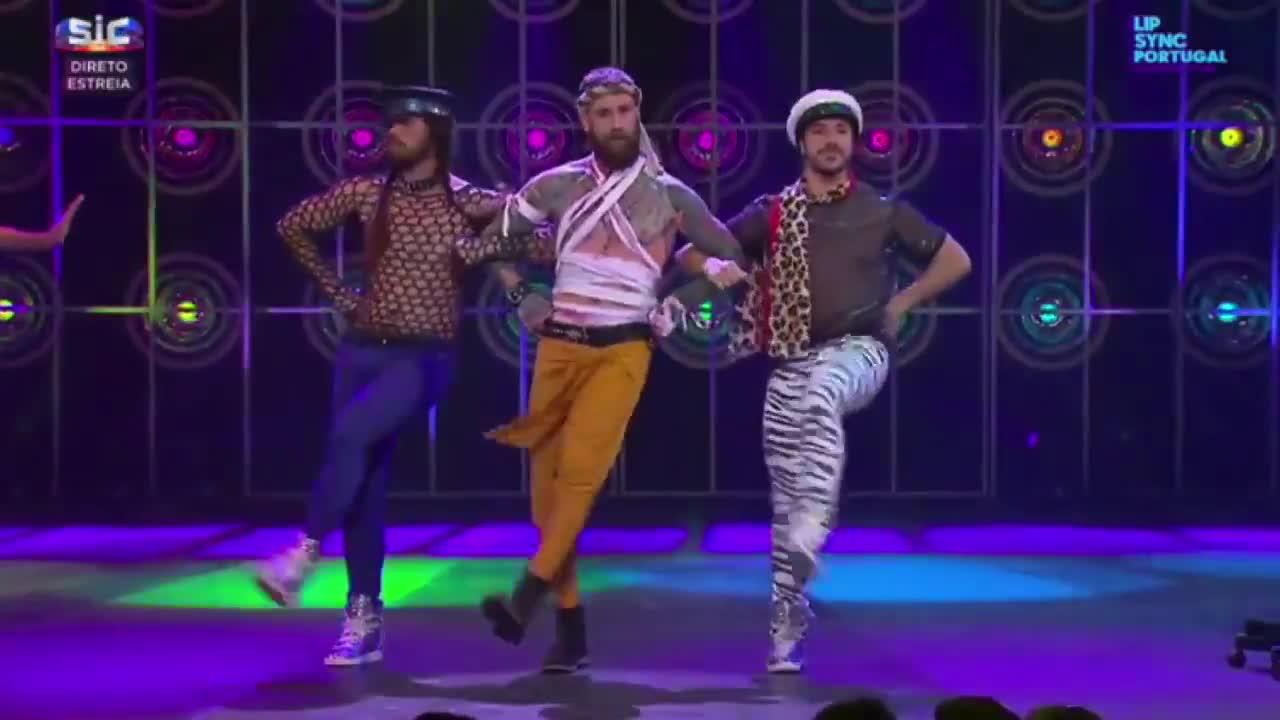 Wrapped up in bandages and with a sort of makeshift bandana around his head, the Champions League winner with Chelsea did a cover of Antonio Variacoes' 1983 'hit' 'O corpo e que paga'.

Before performing his routine, Meireles told the audience: "Since everybody enjoys me because I think I'm Antonio Variacoes, for the first time in my life I'm going to be Antonio Variacoes."

The song – which was released in 1983 – has a title that translates as "the body's the one who pays it". 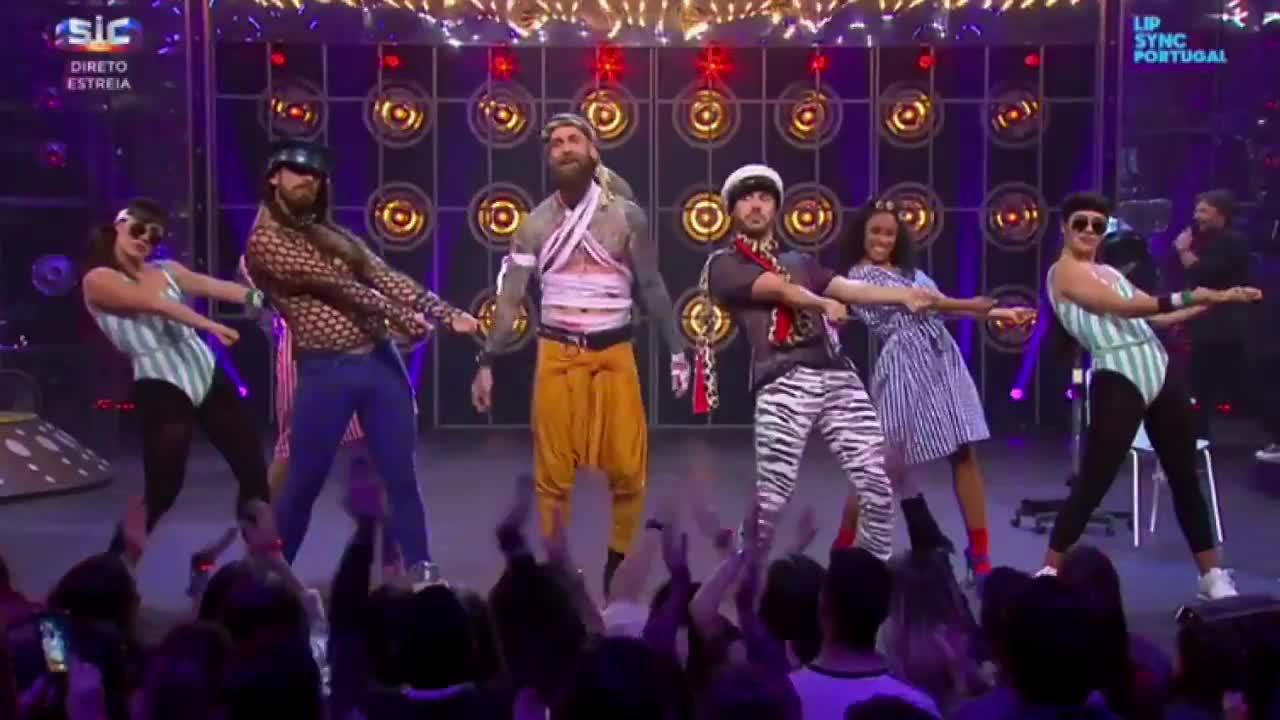 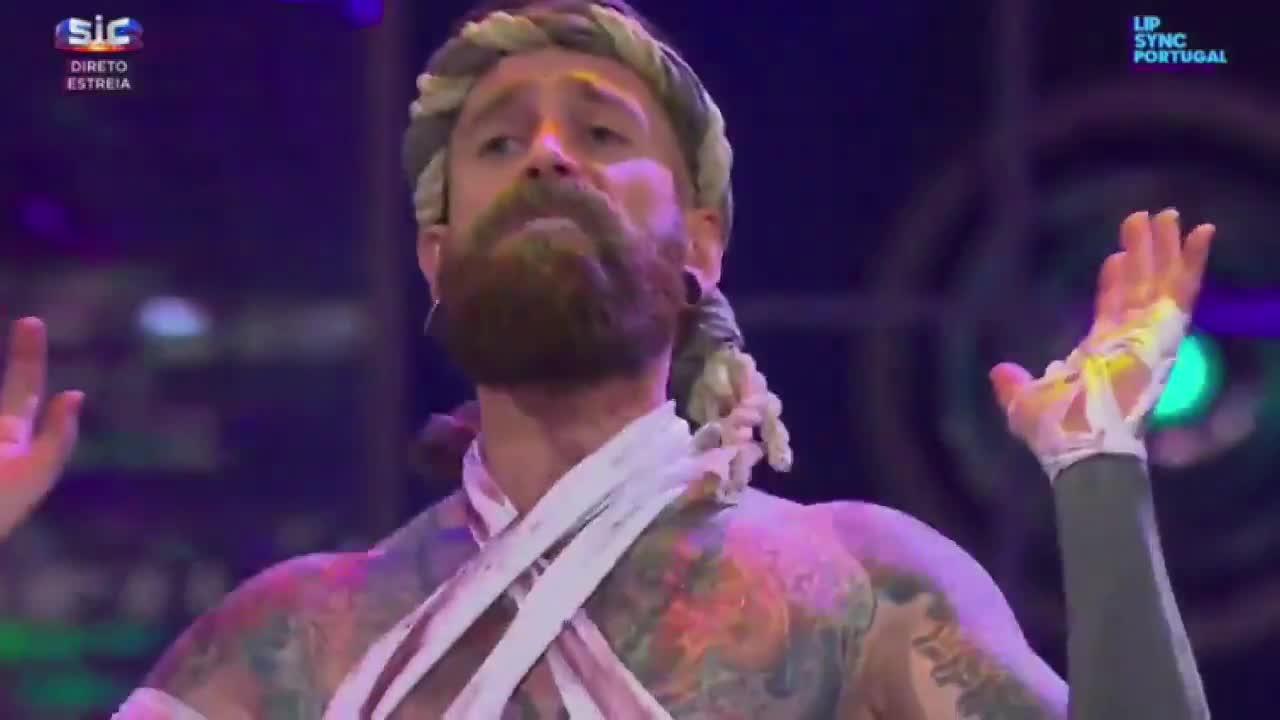 One said: "Raul Meireles is an incredibly strange man."

Another posted: "I can't believe how many times I've watched this now. I can't not look at it."

One comment read: "Hahahaha what the f*** this man is on another level."

A fellow user wrote: "What a hero!" 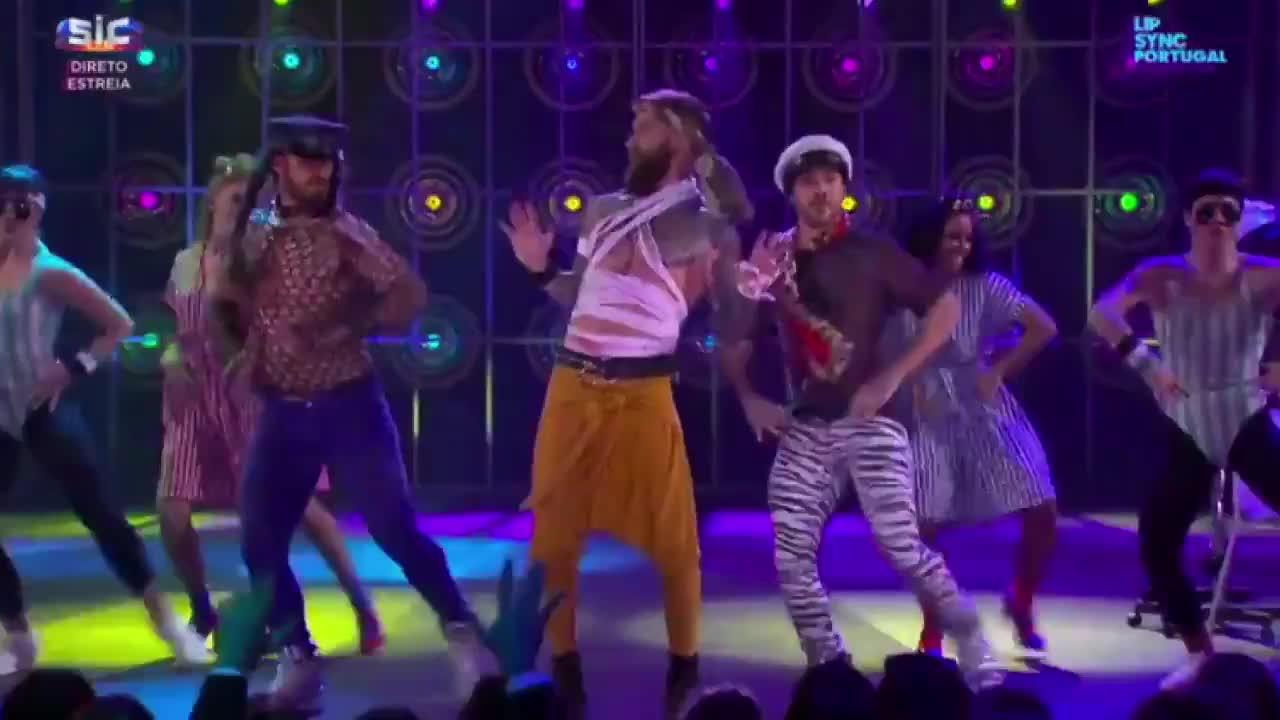 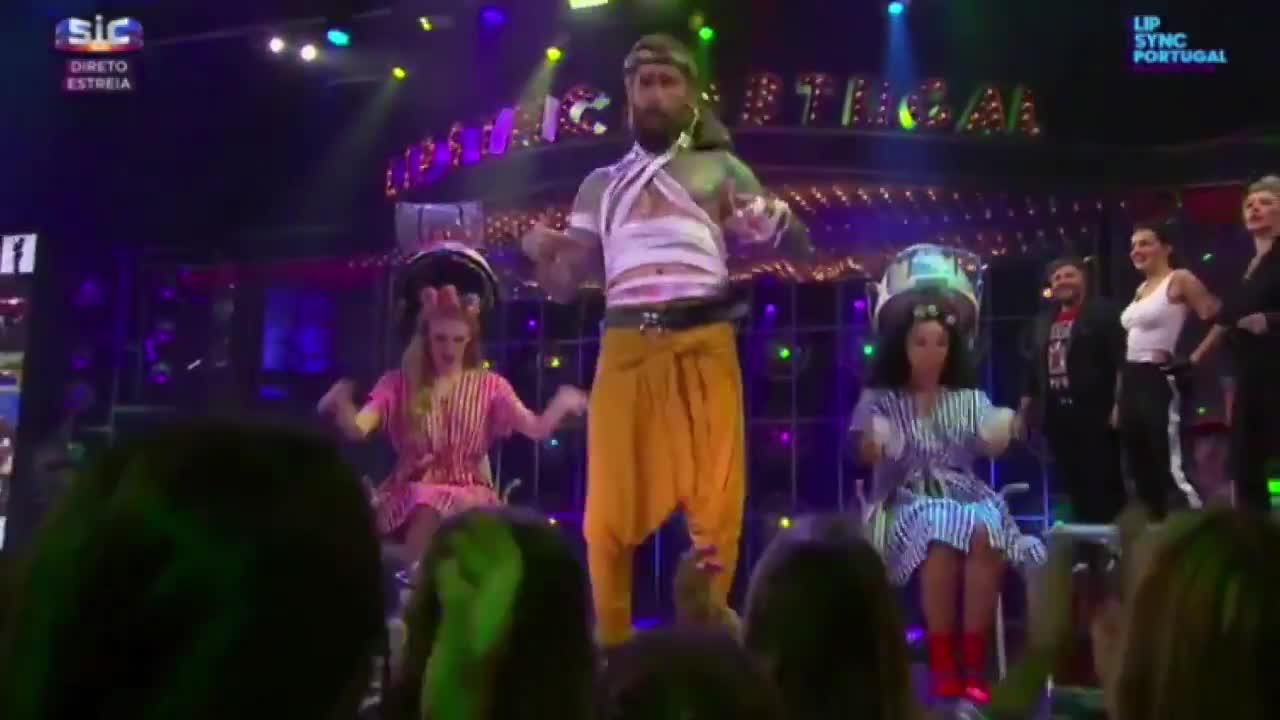 Another posted: "I still want to be more like him."

And one observant viewer wrote: "I never knew Bradley Wiggins was on Top of the Pops."

These days he appears to enjoy grooming his impressive beard and doing boxing training.