DERBY have snapped up Ravel Morrison on a free transfer, subject to international clearance.

The 28-year-old has signed a one-year deal keeping him at the club until June 2022. 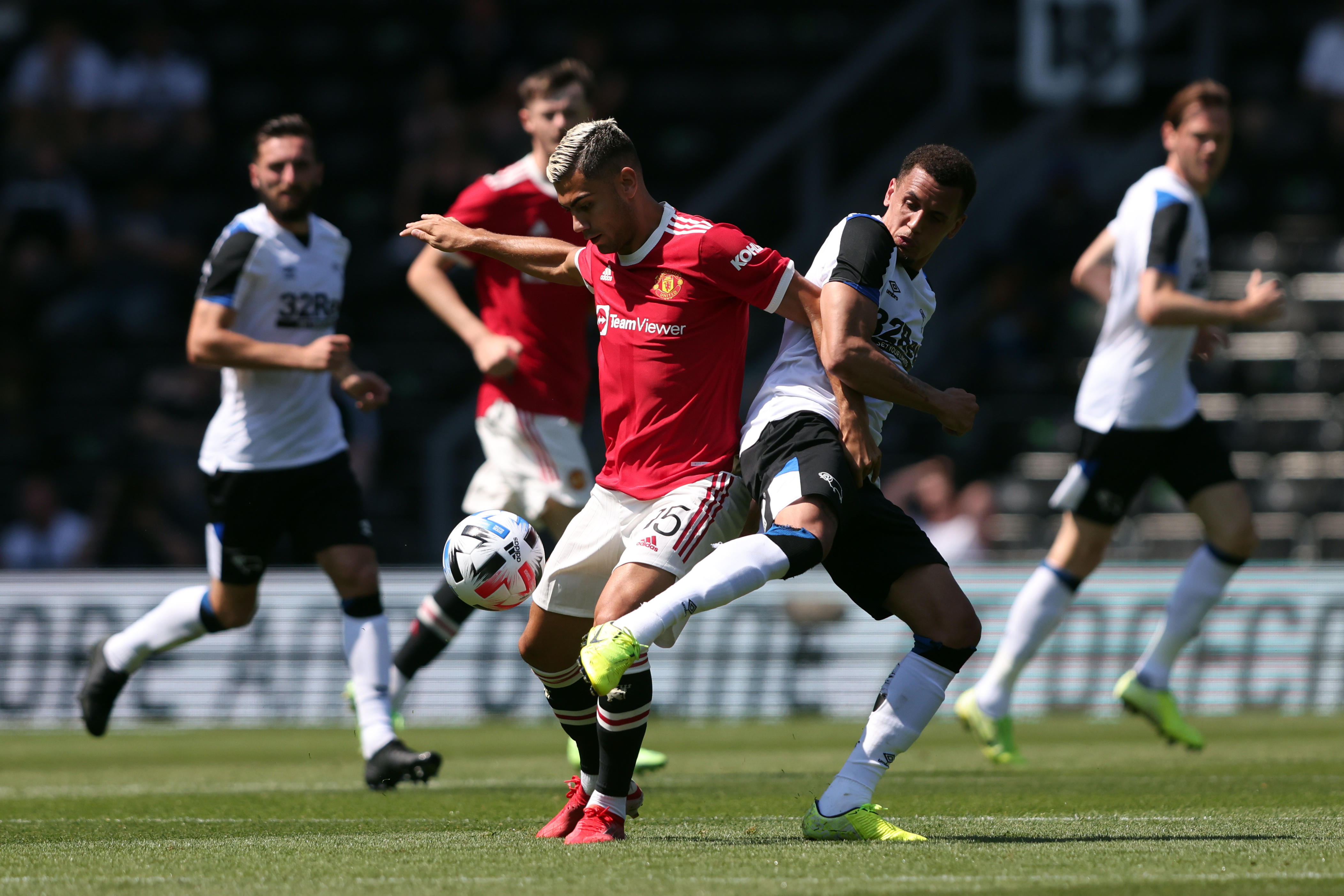 Morrison, alongside free agents Curtis Davies, Richard Stearman and Ryan Allsop have all signed one-year deals after training with Wayne Rooney’s squad since the early stages of pre-season in July.

Morrison came through the ranks of his hometown club Manchester United and had "the world at his feet", according to Rio Ferdinand.

Morrison was a special guest on Ferdinand’s Vibe With Five back in February and Ferdinand recollected how insanely talented Morrison was and still is.

He said: "All we ever talked about was this kid… it’s just a matter of time.

"If he gets himself right off the pitch, this kid has the world at his feet.

"Darren Fletcher was sat next to me and he is shaking his head. I said, ‘Fletch, what’s wrong?’ and he said, ‘the kid is taking the p*** out of me, man.

If he gets himself right off the pitch, this kid has the world at his feet.

"He’s looking me in the eyes as he’s running with the ball and popping it off and running around me."

When Ferdinand asked Ferguson to describe Morrison, the legendary manager said: "He text me back this: ‘Rio, my first and last impression of Ravel as a young lad was he has always got time and space.'

“Always available to be on the ball. So unusual for a lad of his age. Give my regards to him, please.

“Another thing about Ravel which I’ve always treasured, which no other player who made their debut did it, after the first game in the first team that he played, the next morning he came to my office and gave me a letter thanking me for giving him his debut. I was gobsmacked, Rio.

“‘The boy had a good heart. He was just beaten by his background.”

Morrison's most eye-catching spell came at West Ham between 2012 and 2013.

He took the Premier League by storm scoring a wonderful solo goal in the Hammers' 3-0 away win at Rivals Tottenham.

But the midfielder lost his way and was shipped out on multiple loan spells before being eventually let go to join Lazio in the Serie A.