Palazon stooped to try and win a 50-50 ball with Moreno in the 33rd minute of the LaLiga clash. 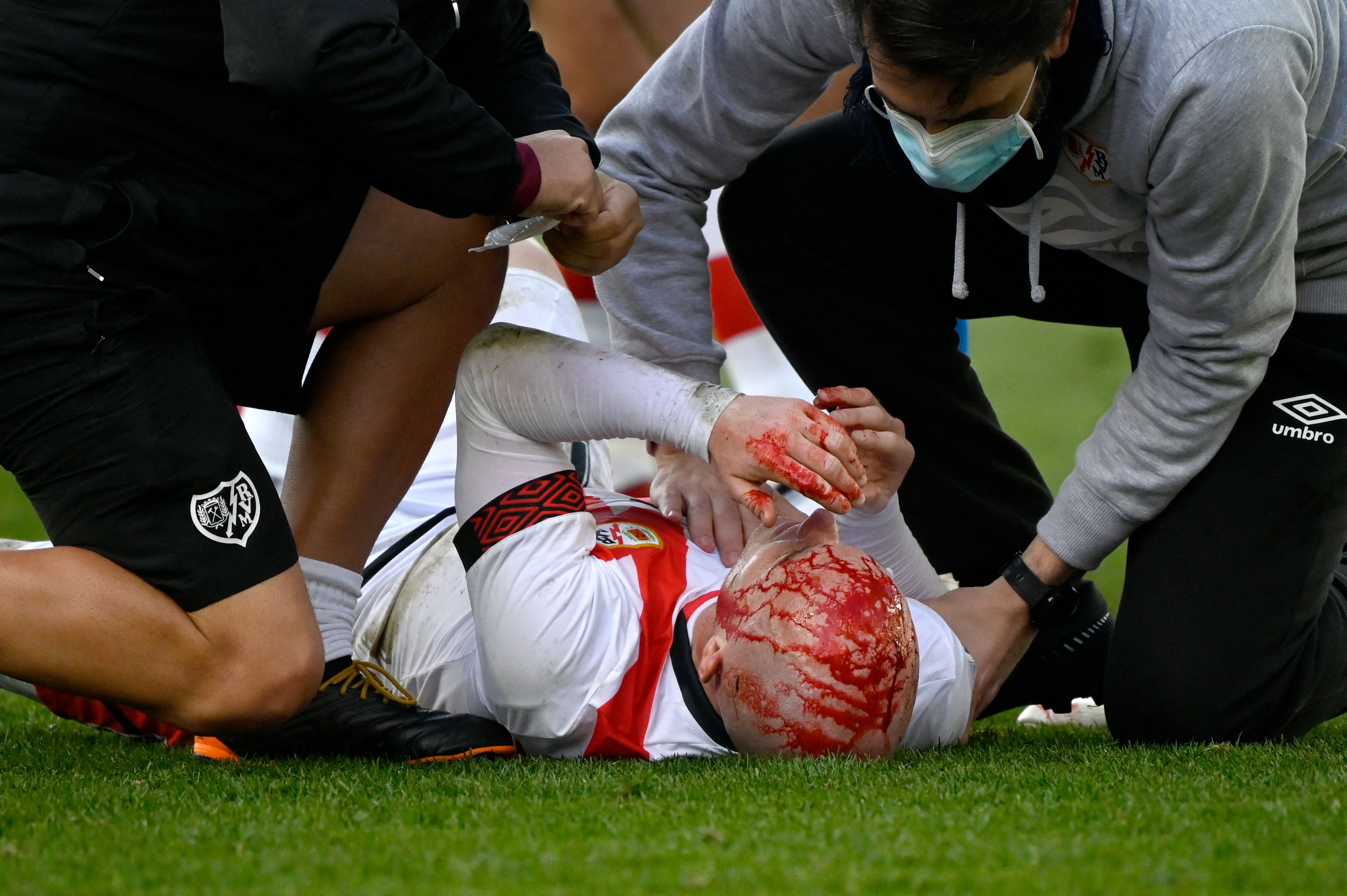 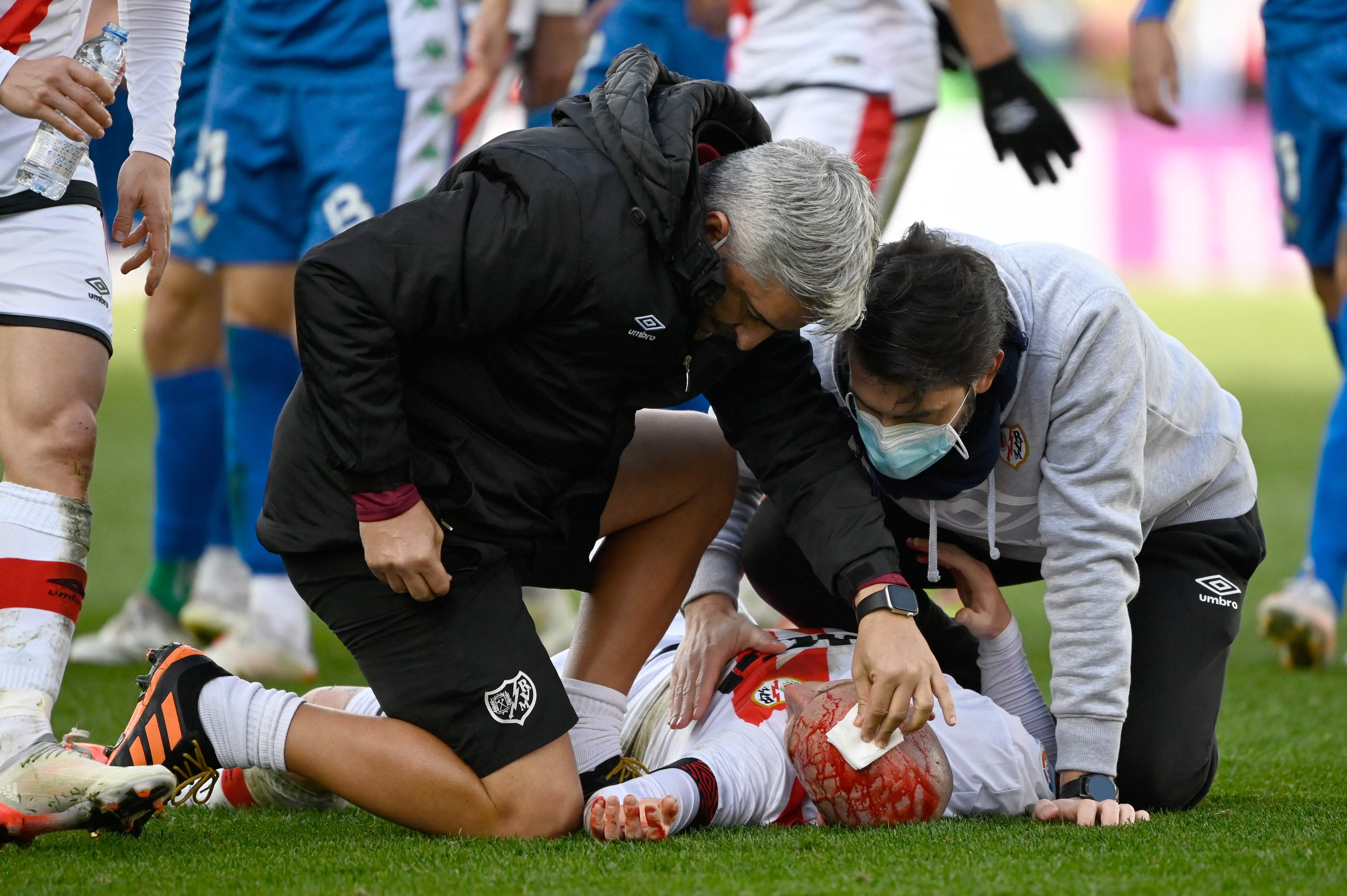 The Betis full-back went in with his foot, winning the ball before catching Palazon.

Play initially carried on with the referee not stopping the game.

But when Palazon, 27, didn't get up, the official was eventually alerted to the seriousness of the injury.

With blood pouring from the forward's head the referee changed his initial decision and flashed his red card at Moreno.

Some fans jokingly bemoaned the decision, with one writing online: "Never a red card lol."

Jack invited me to a party night thriller at villa, says Towie Chloe

But a third simply stated: "He goes late with the foot and the contact is clearly pretty heavy."

And Cesc Fabregas weighed in in a search for clarification.

He tweeted: "I just heard on TV that lowering your head too much can also be a fault. Someone can confirm it…?"

After receiving treatment Palazon was able to continue.

Despite being down to ten men Betis were able to take the lead through Sergio Canales on the stroke of half-time.

They couldn't hold on, however, with Ivan Balliu finding an equaliser 20 minutes from time. 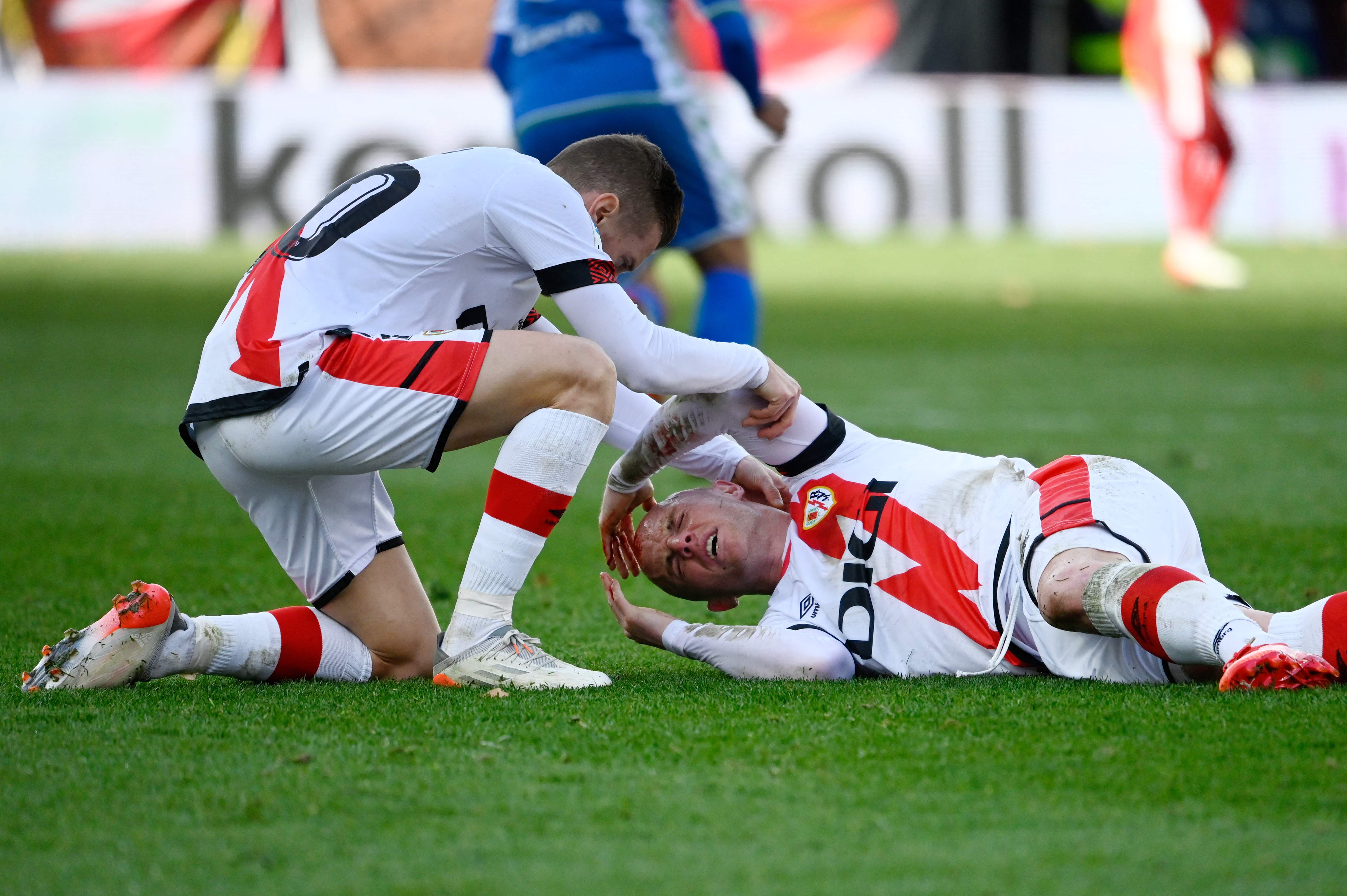