REAL MADRID are going to make a big push to sign highly-rated Lyon star Ferland Mendy, according to reports.

Zinedine Zidane is expected to undergo a massive overhaul of his squad this summer as he seeks to close the gap on La Liga champions Barcelona next term. 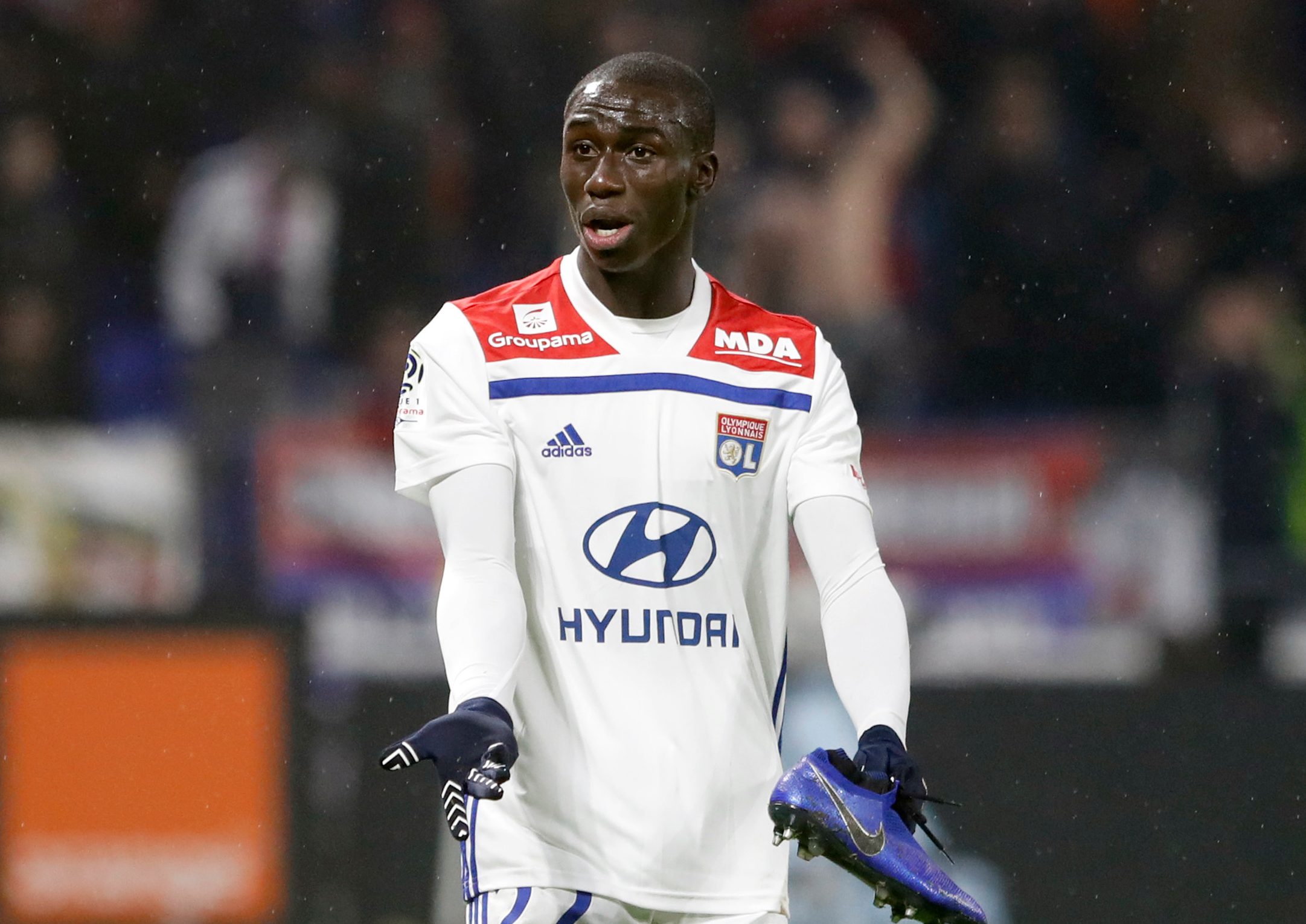 However, one pressing concern is plugging their defensive problems.

And according to Spanish paper Marca, left-back Mendy has been identified as a top target for Los Blancos.

Real, the report suggests, are ready to proceed with negotiations and launch a bid for Mendy, 23, who has been valued at £39million.

Mendy has been scouted several times by Real and has received glowing reports.

Marca also claim that Real may look to carry out a double swoop on Lyon with Mendy's team-mate Tanguy Ndombele also on Los Blancos' radar.

Mendy is very much viewed as being of the Marcelo mould and he has made a big impression at the Ligue 1 outfit this term, racking up 38 appearances in all competitions.

With two rounds of fixtures to go before the end of the season, Lyon aren't guaranteed a place in the Champions League for the following campaign.

A lot of uncertainty is therefore hanging over the club as current coach Bruno Genesio announced he would be leaving in the summer.

As far as Real are concerned, they could be set for a big summer spending spree.

Zidane wants to bolster his midfielder, and Tottenham star Christian Eriksen and Manchester United's Paul Pogba are under consideration while a swoop is being lined up for Chelsea talisman Eden Hazard.