REAL MADRID are preparing to offer Vinicius Junior a new £8.4million-a-year contract, according to reports.

The improved deal is also set to include a €1billion (£850m) release clause in a bid to fend off future interest. 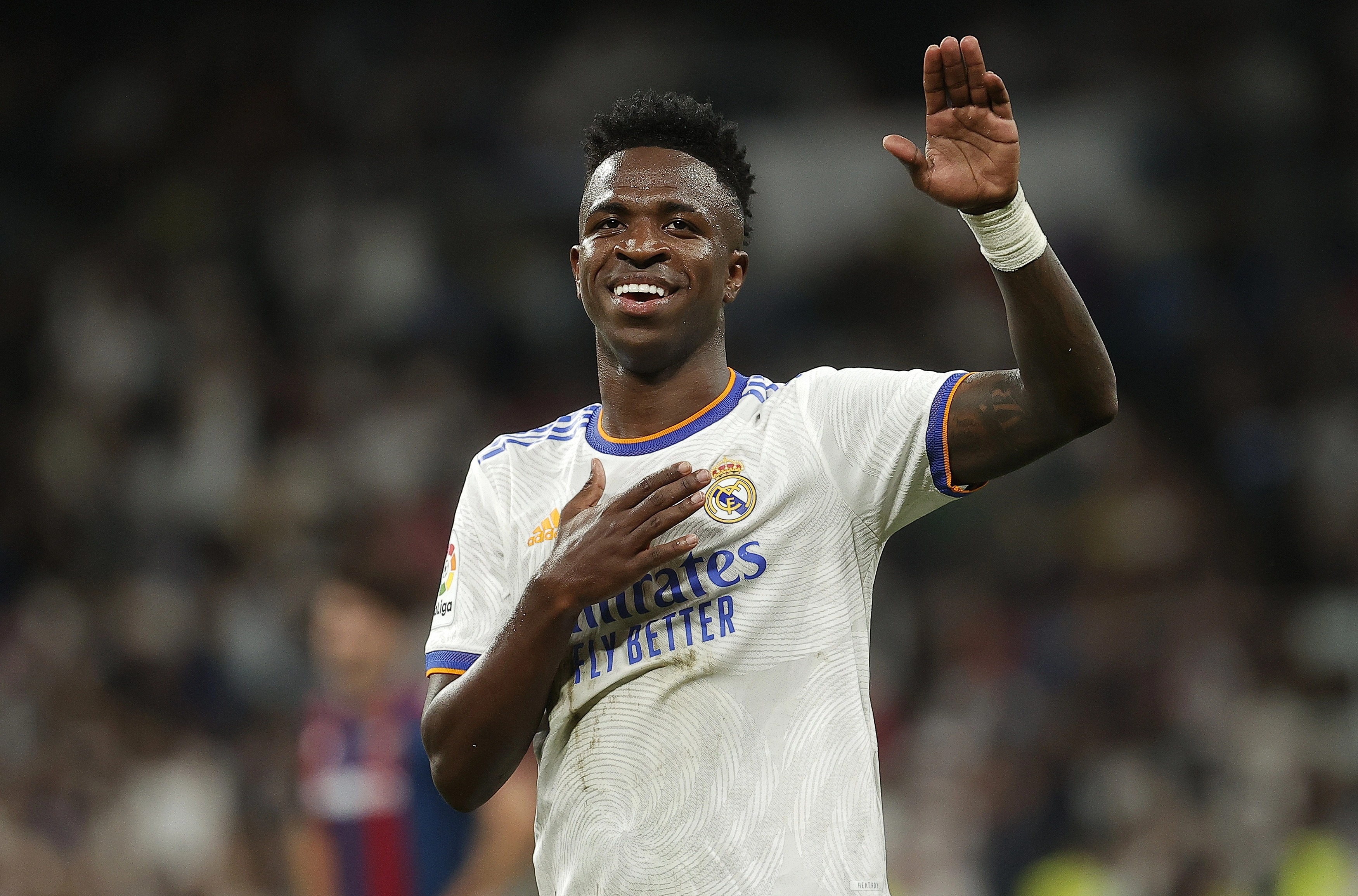 Vinicius, 21, has enjoyed an incredible season with the Spanish champions and has rapidly become one of their most influential players.

The Brazilian has scored 21 goals and provided a further 20 assists in 50 appearances for Carlo Ancelotti's men.

He has more goal involvements in the current campaign than any European-based player 21 years old or younger.

And his supreme performances for Real Madrid have not gone unnoticed. 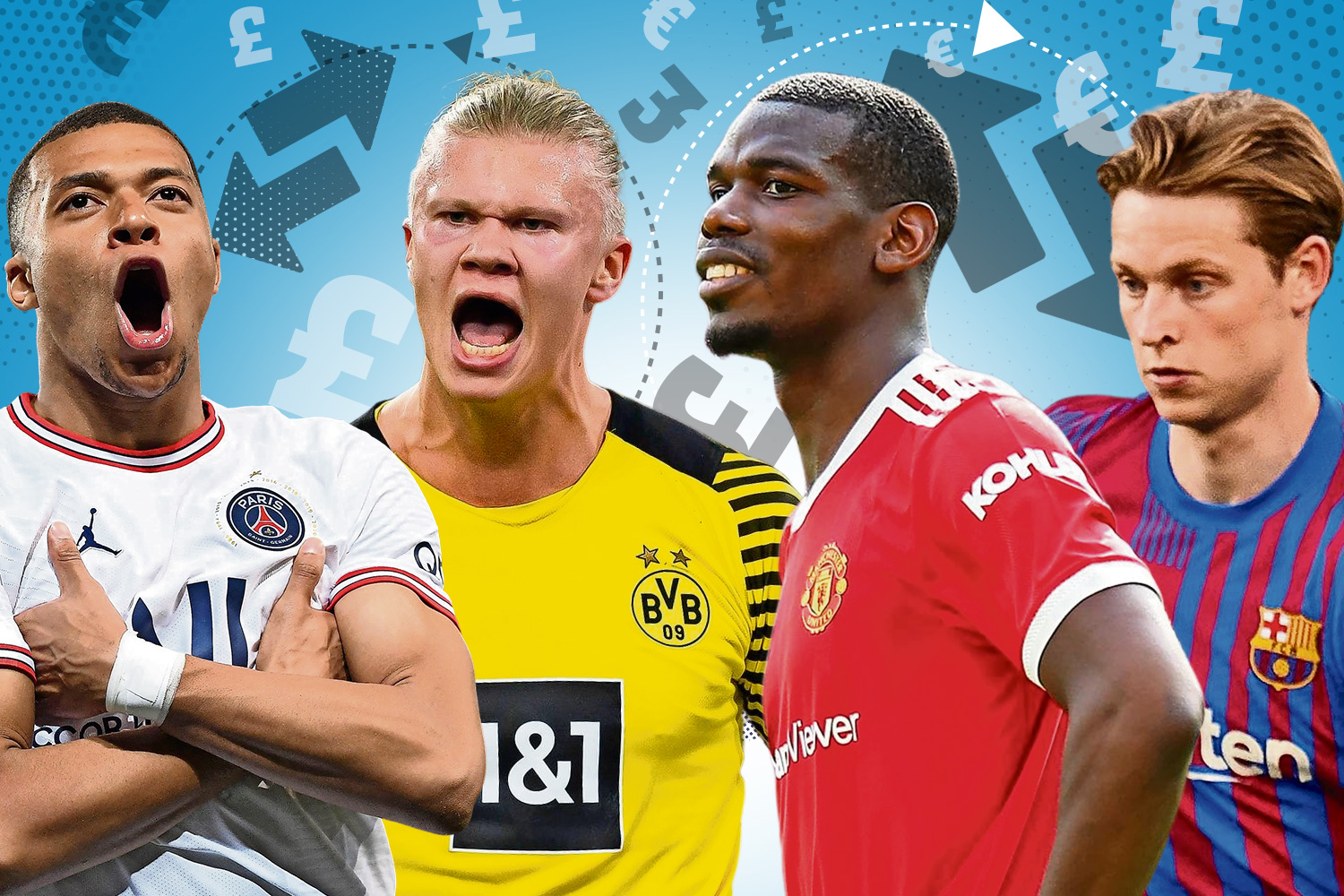 According to Marca, the club are set to offer him a lucrative new deal which will keep him contracted at the Bernabeu until 2028.

And the £8.5m per annum that he is set to earn will be a huge increase from the £2.5m he currently earns.

Talks are said to be "very advanced" between the player and club, with Vinicius "wanting to stay" at Madrid.

But the young forward is not the only player set to extend his stay in the Spanish capital.

'I bought a Ferrari, then £3m house and spend £30k on night out', says Richards 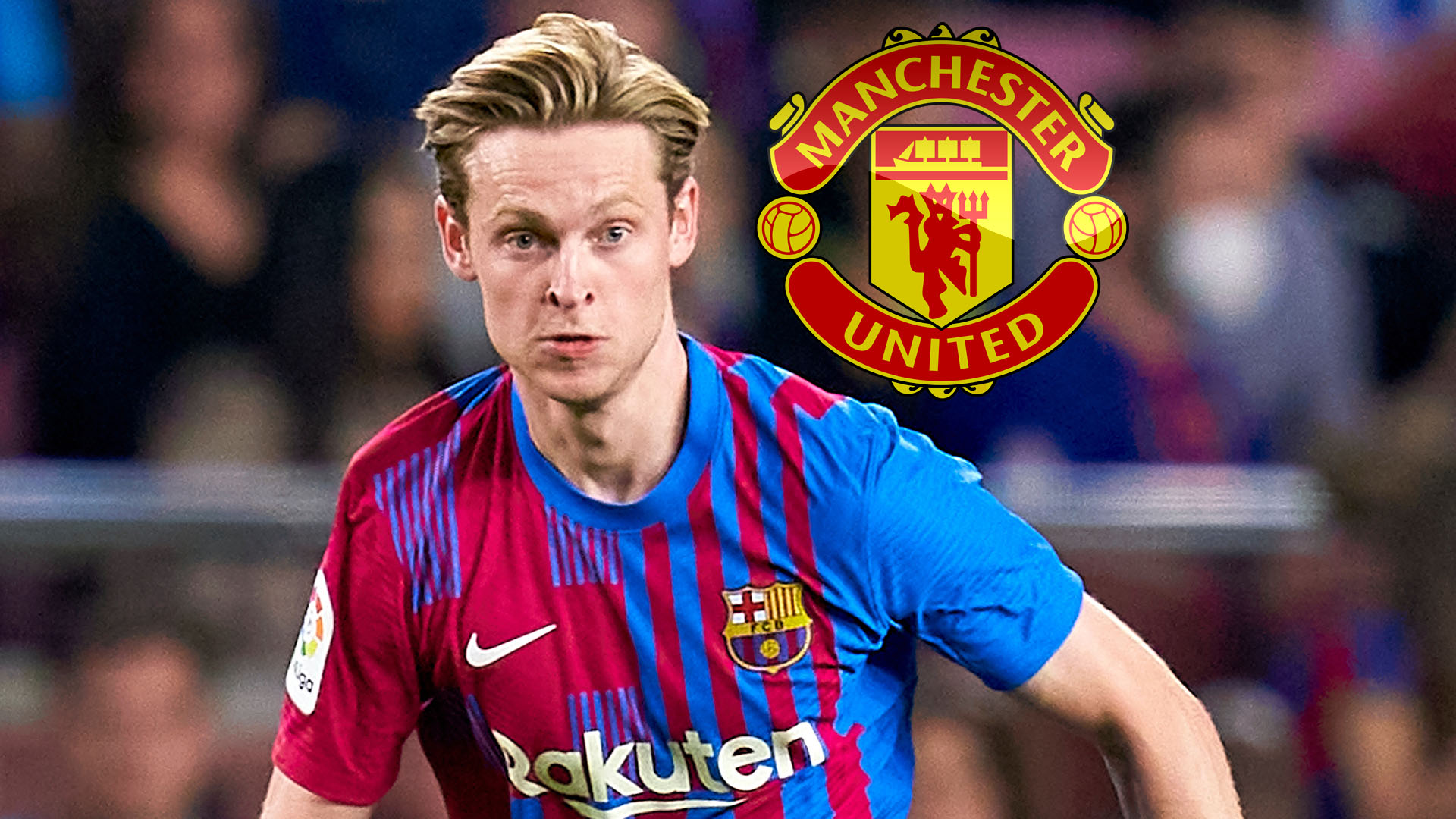 Midfield maestro Luka Modric is closing in on a one-year extension that will keep him at the club until next summer.

The Croatian, whose current contract expires at the end of the season, remains one of Madrid's most influential players.

He joined the Spanish outfit from Tottenham in 2012 and has gone on to enjoy a legendary decade at the Bernabeu.

The trophies he has won include three LaLiga titles and four Champions Leagues.

And he could yet scoop a fifth European title when Real take on Liverpool in the final on May 28.