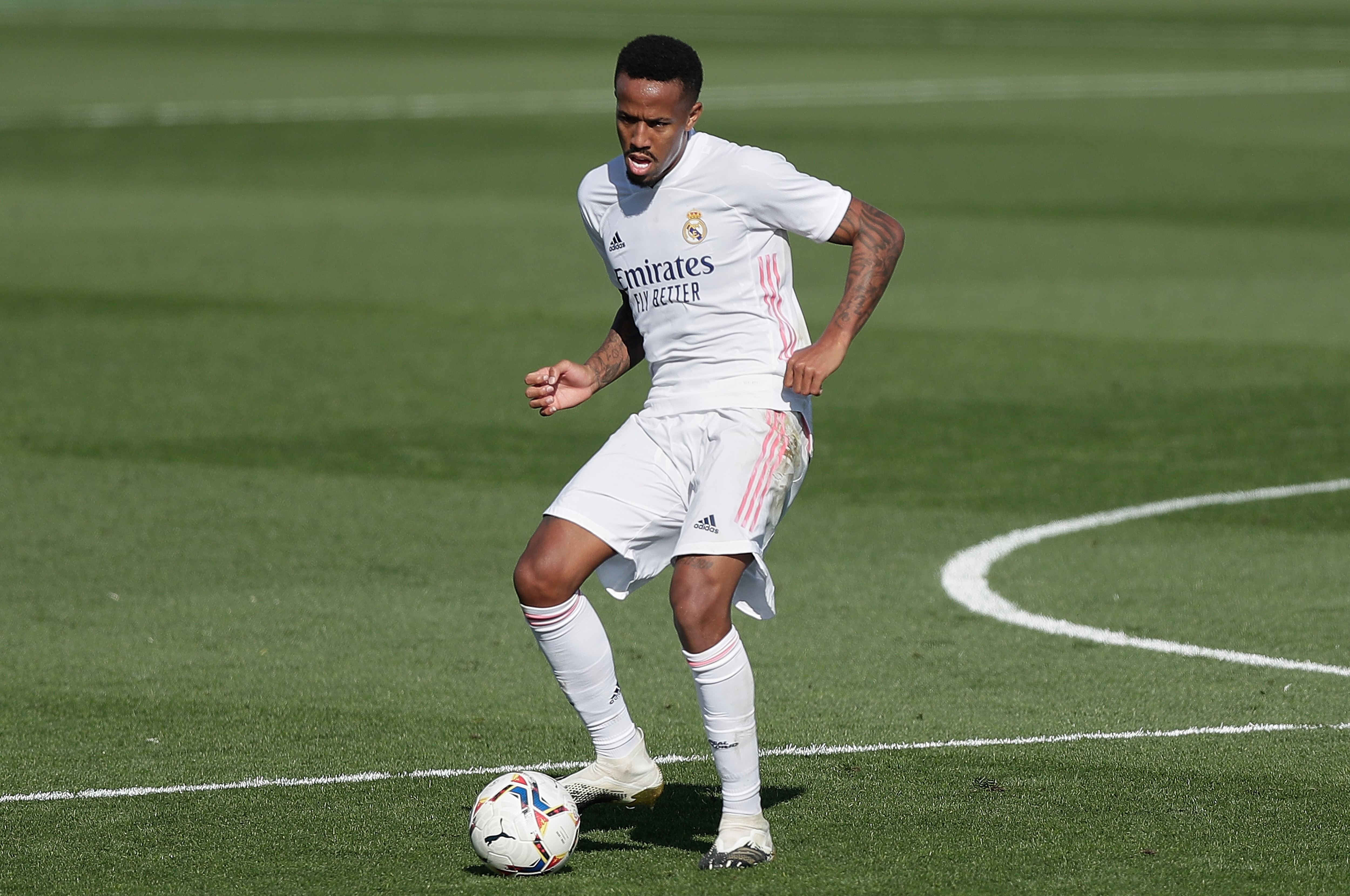 All other Los Blancos players and first-team staff returned negative results for Covid-19 in the same batch of testing.

Madrid host Inter at the Bernabeu on Tuesday night in the third Champions League group game of the season.

Zinedine Zidane's side have had a sloppy start to their European campaign and sit LAST in group B.

They have taken just one point from their first two games.

The LaLiga champs went down 3-2 at home to Ukrainian side Shakhtar Donetsk.

Last time out they could only muster a 2-2 draw away at Borussia Monchengladbach.

But the centre-back has had a torrid time in the Spanish capital and was linked with a move to Arsenal in the summer.

Militao has struggled to break up the established pair of skipper Sergio Ramos and French ace Raphael Varane in the heart of defence.

Reports in Spain suggested the former Sao Paolo ace could be part of Mikel Arteta's squad revamp in North London with a move touted for the next window.

The talented youngster has shown his versatility by filling in at right-back in the absence of Dani Carvajal.

Militao managed 15 league appearances last season and played the full 90 minutes in the defeat to Shakhtar.