The Norwegian made only his third appearance for Los Blancos on Sunday in a 0-0 draw with former side Real Sociedad. 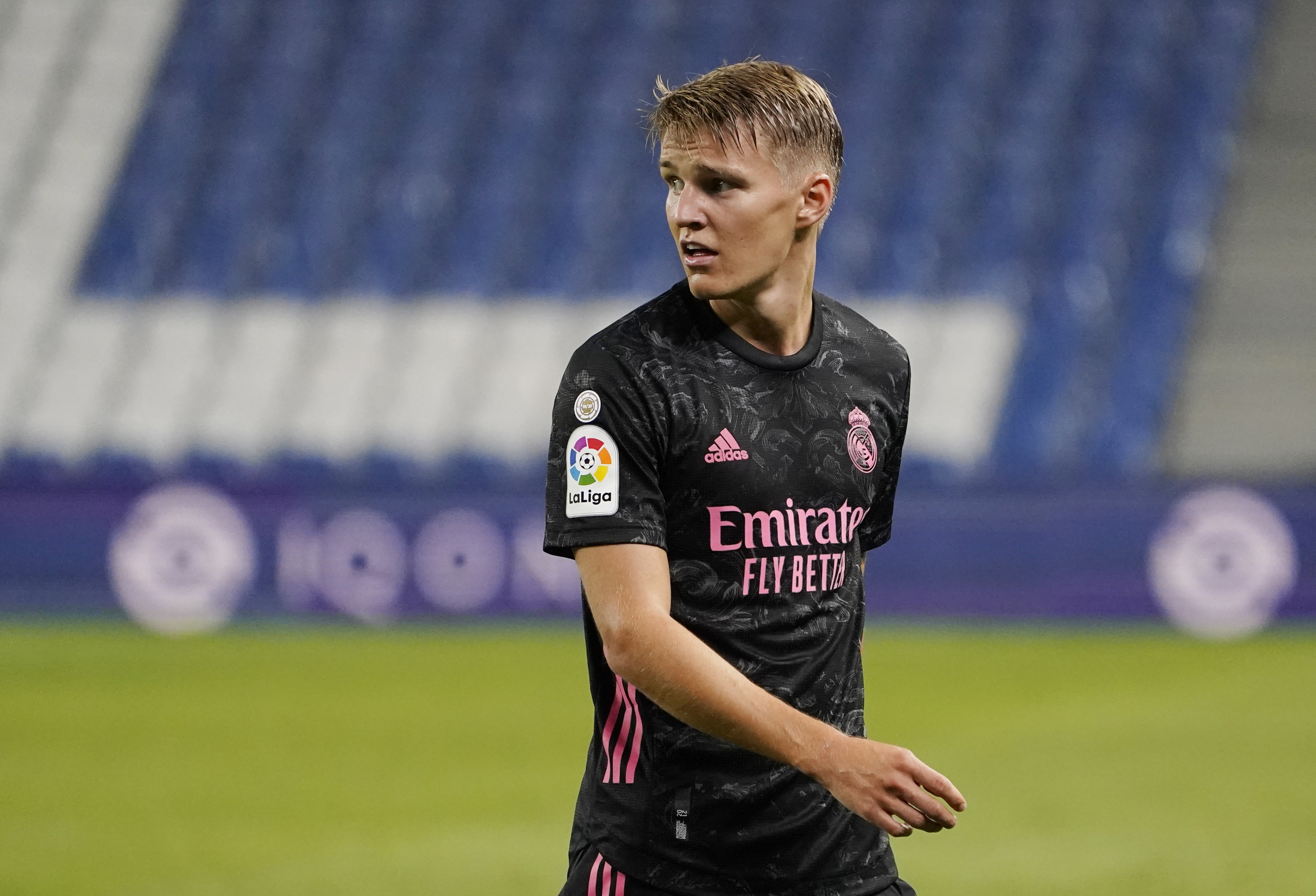 According to Spanish radio station, Onda Cero, both clubs had routine tests conducted after the match and Odegaard was the one positive result.

The 21-year-old trained with the squad on Tuesday meaning the whole team will have to undergo a new PCR test to check the spread of infection.

Odegaard meanwhile, who is now isolating at home, reportedly feels fine and is awaiting the results of his second test.

Madrid will be hoping for a false positive as was the case with goalkeeper Thibaut Courtois, who initially was diagnosed with an infection while on international duty with Belgium.

If Odegaard is confirmed to have contracted Covid-19, he will be ruled out of the club's matches against Real Betis and Real Valladolid.

The midfielder – who first made his debut for Madrid back in 2015 – was hooked after 69 minutes on Sunday night.

Odegaard had looked to be on the cusp of finally breaking into Zinedine Zidane's side after his good form earned him a recall a year into his two-year spell at rivals Sociedad.

Speaking after the match, he told Movistar+: "I feel good but we're missing the win.

"It doesn't leave me very happy, although it's good to play for Real Madrid again. It was a game against friends and good people."

Mariano Diaz became the first Madrid player to test positive for coronavirus back in July.

As a result, the 27-year-old was forced to miss the LaLiga giant's 2-1 Champions League defeat to Manchester City.