REAL MADRID are reportedly ready to let Luka Jovic leave the club – just two months after signing him for £58million.

The Serbian striker was Zinedine Zidane’s first signing of the summer as the Frenchman attempted to overhaul his squad. 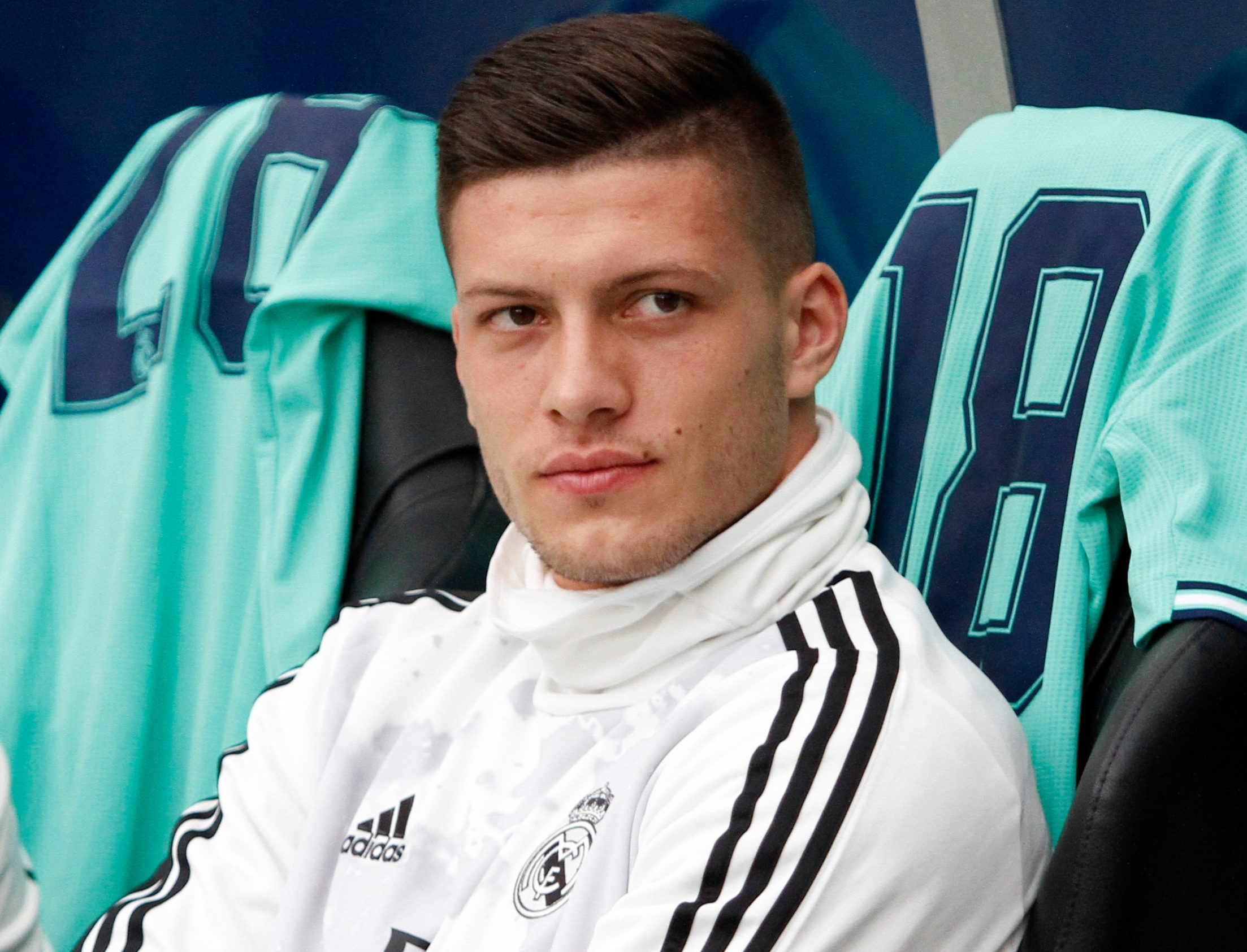 But now reports in Spain claim the Madrid boss is seemingly unimpressed with 21-year-old and doubts whether he is good enough for La Liga.

And Marca claim the ex-Chelsea and Liverpool target could now be about to head out on loan from the Bernabeu.

Jovic’s start to life with the Spanish giants has been a difficult one as he picked up a slight injury in the shock 7-3 pre-season friendly defeat to Atletico Madrid.

He has been deployed as a number nine up front alongside Karim Benzema, but after failing to hit the target, he is struggling to mount a case to be first-choice forward.

But he showed his capabilities for Frankfurt last season, bagging 27 goals in 48 appearances.

Meanwhile, other reports are stating Zidane could in fact be ready to leave Real himself.

The Galacticos are said to be on the verge of crisis with their former midfielder prepared to walk over the club’s failure to sign Paul Pogba from Manchester United.

“Zidane personally promised Pogba he would bring him to Madrid, and now he is left looking bad.

“This has only increased the lack of confidence between Zidane and Florentino [Perez, Madrid club president].” 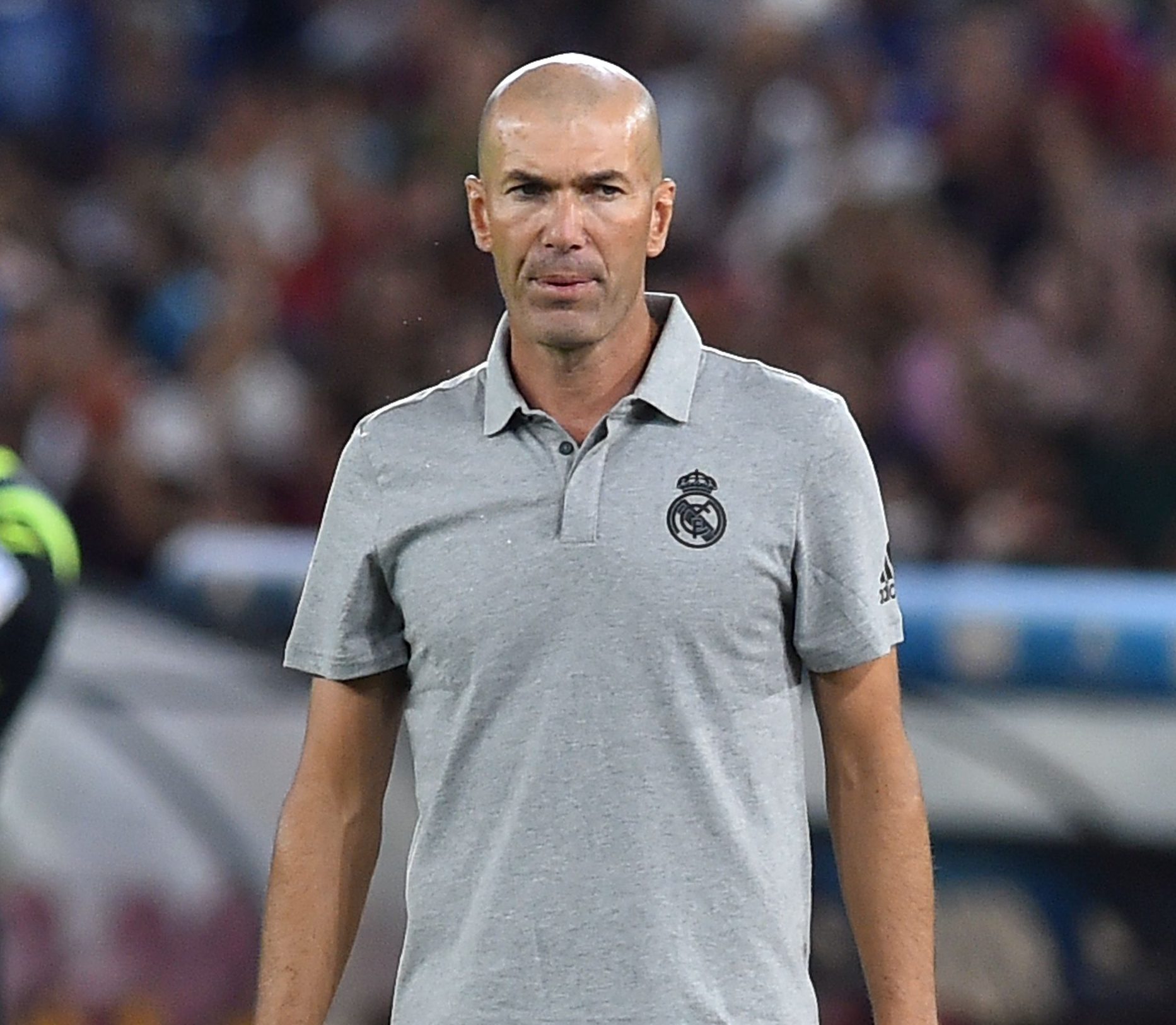