ZINEDINE ZIDANE is torn between signing Erling Haaland or Kylian Mbappe next year.

The Real Madrid boss has identified the two stars as possible replacements for Karim Benzema. 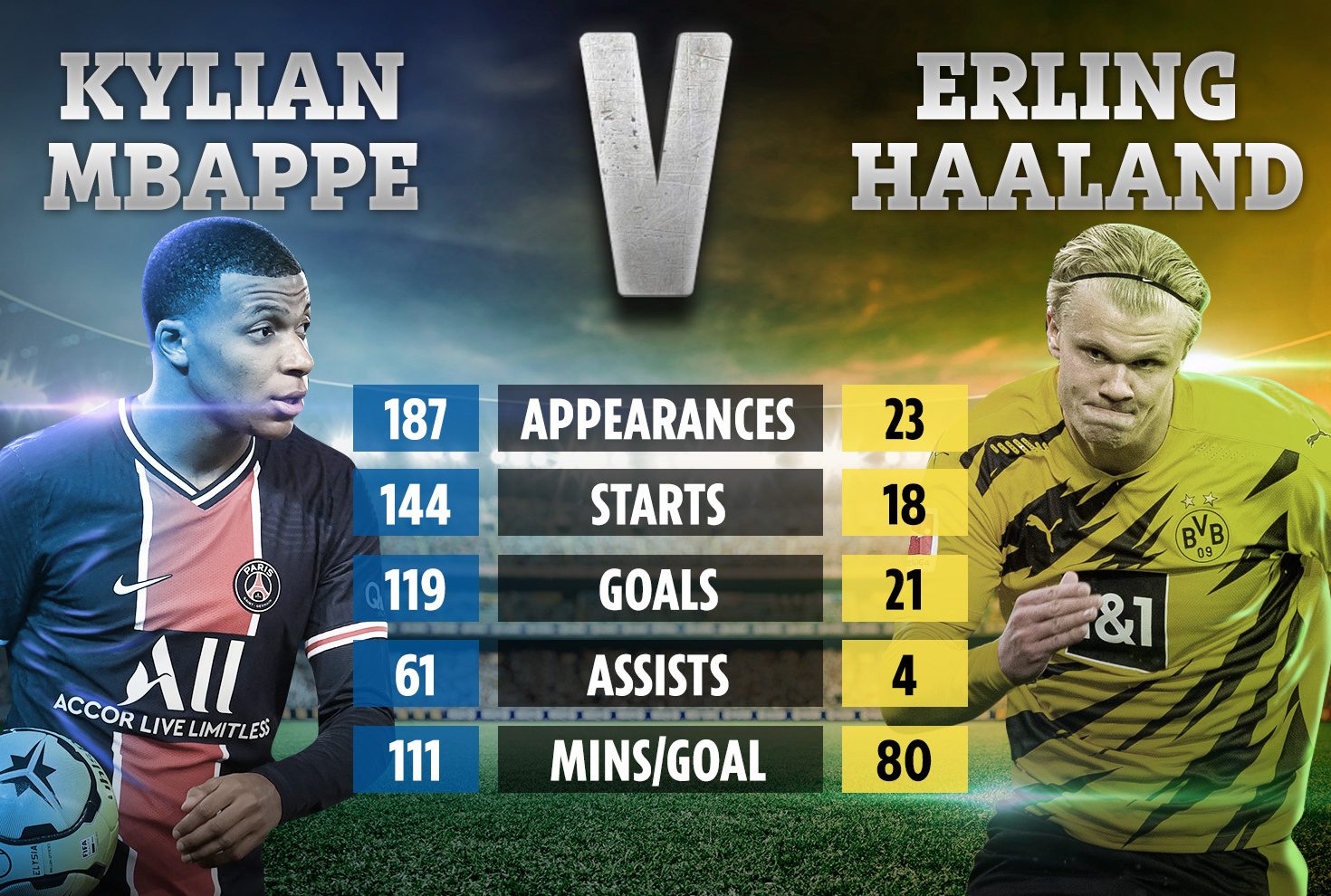 Marca claim Zidane is weighing up his options before making his move in 2021.

Mbappe was reportedly set to join Madrid before the coronavirus pandemic derailed the move.

Madrid were expected to revive their interest in him next summer – but now there's another name in the mix.

The LaLiga giants are believed to be keeping a close eye on his progress in Germany.

He is believed to have a £63million release clause in his contract with the Bundesliga side.

That makes him the cheaper option as Mbappe has a market value of £231m. 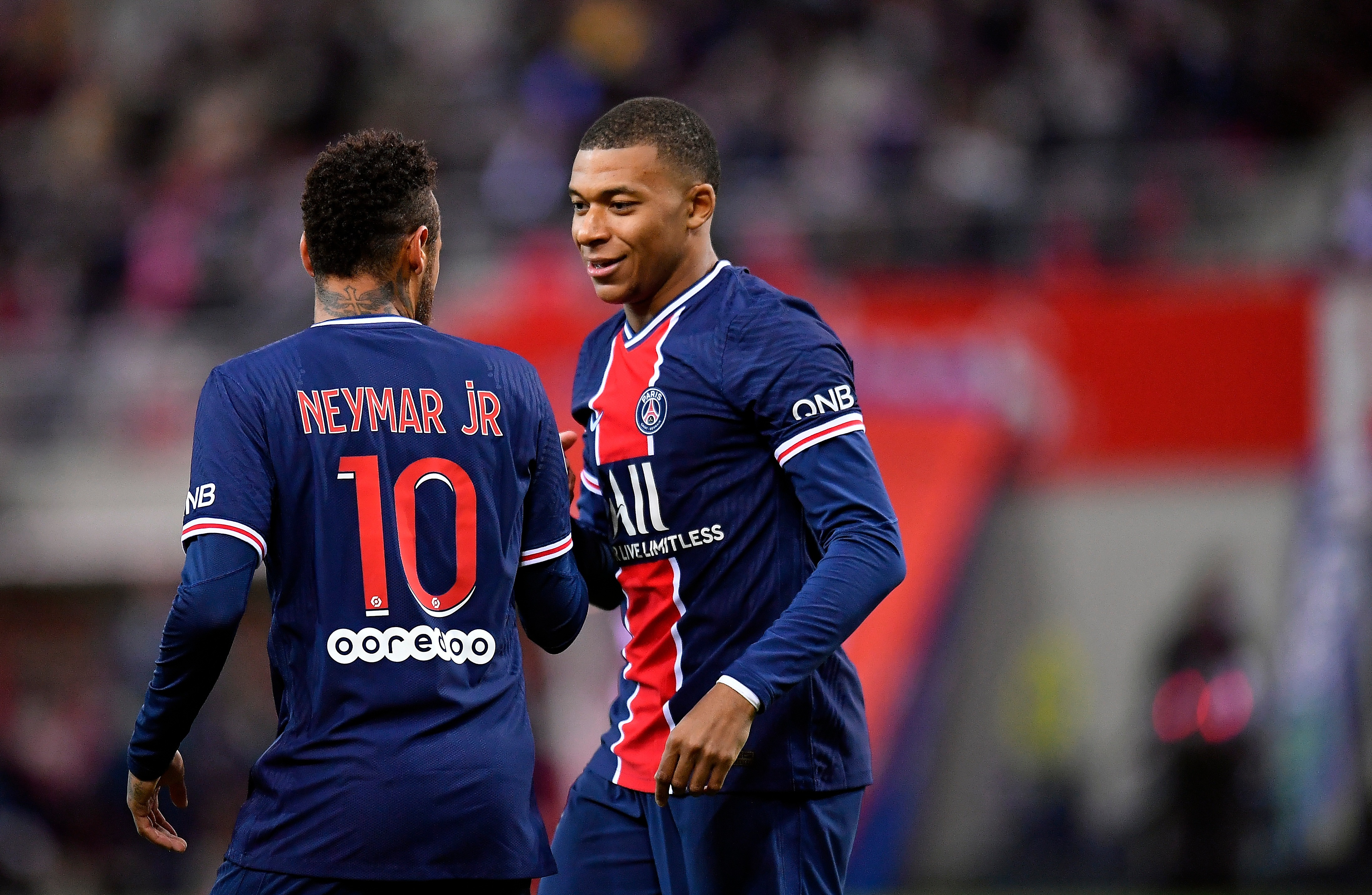 But he is reportedly prepared to pay cut seal his dream move to the Bernabeu.

Paris Saint-Germain have already lined up Cristiano Ronaldo to replace him at Parc des Princes.

Mbappe has scored 119 goals and made 61 assists during his career, averaging a goal every 111 minutes.

Haaland has averaged a goal every 80 minutes, but he's only played 23 games in the top five divisions. 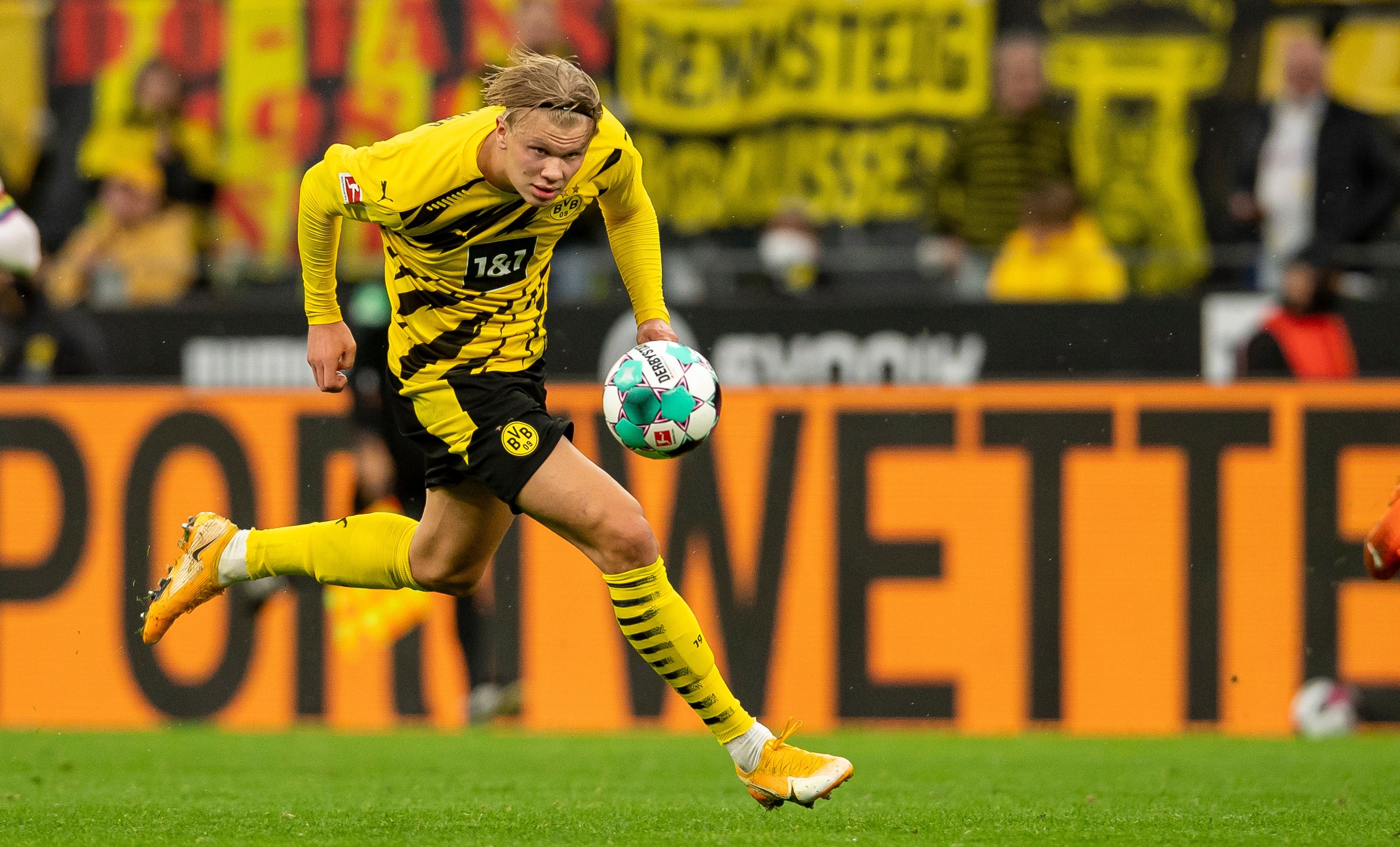 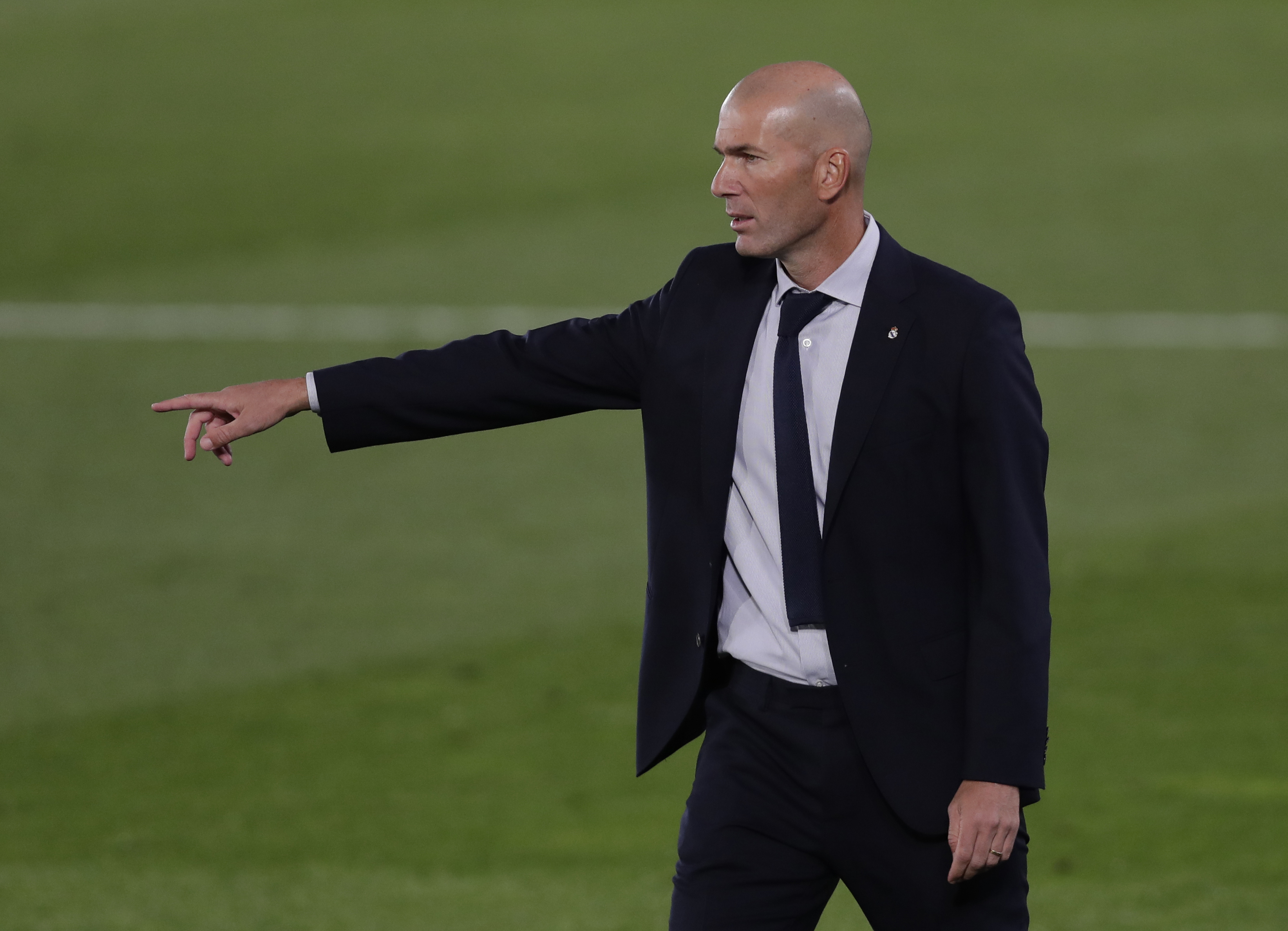 However, Madrid face fierce competition if they decide to pursue Haaland next year.

Chelsea are also said to be plotting a move for the highly-rated Norwegian striker.

And Paul Scholes has urged Manchester United to revive their interest in the 20-year-old.