The La Liga giants have earmarked the attacker at the long-term replacement for Cristiano Ronaldo who joined Juventus last year. 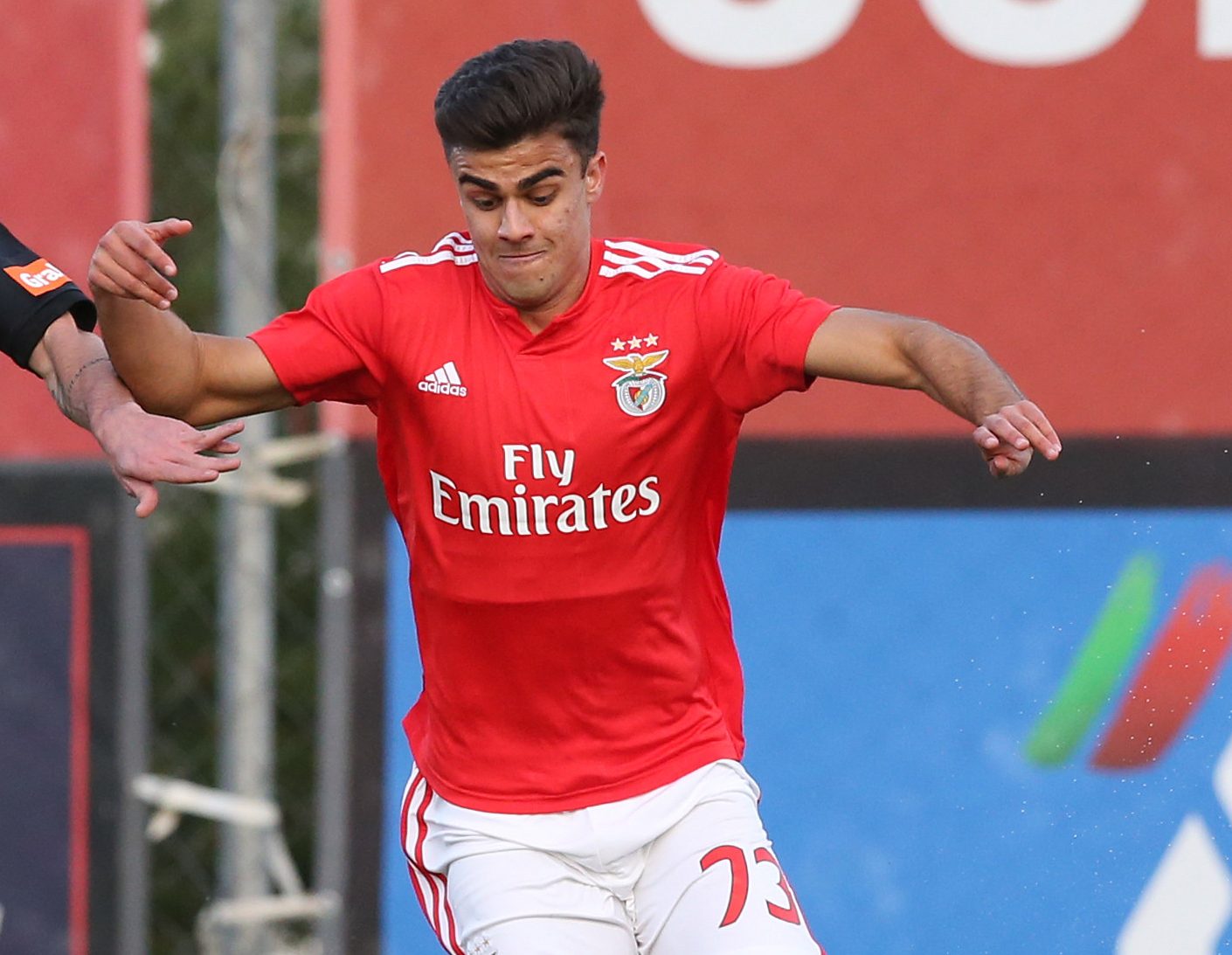 Real had a £16million bid rejected by the Aguias last year and AS claim they will go all out to bag the highly-rated kid in the summer.

The 19-year-old is one of the brightest prospects in Portuguese football after breaking into the Benfica first-team this term.

Jota was top scorer and was named in the team of the tournament when Portugal to won the Under-19s European Championship last year.

And the European champions have been on his case ever since as they look to reshape their attack ahead of next season. 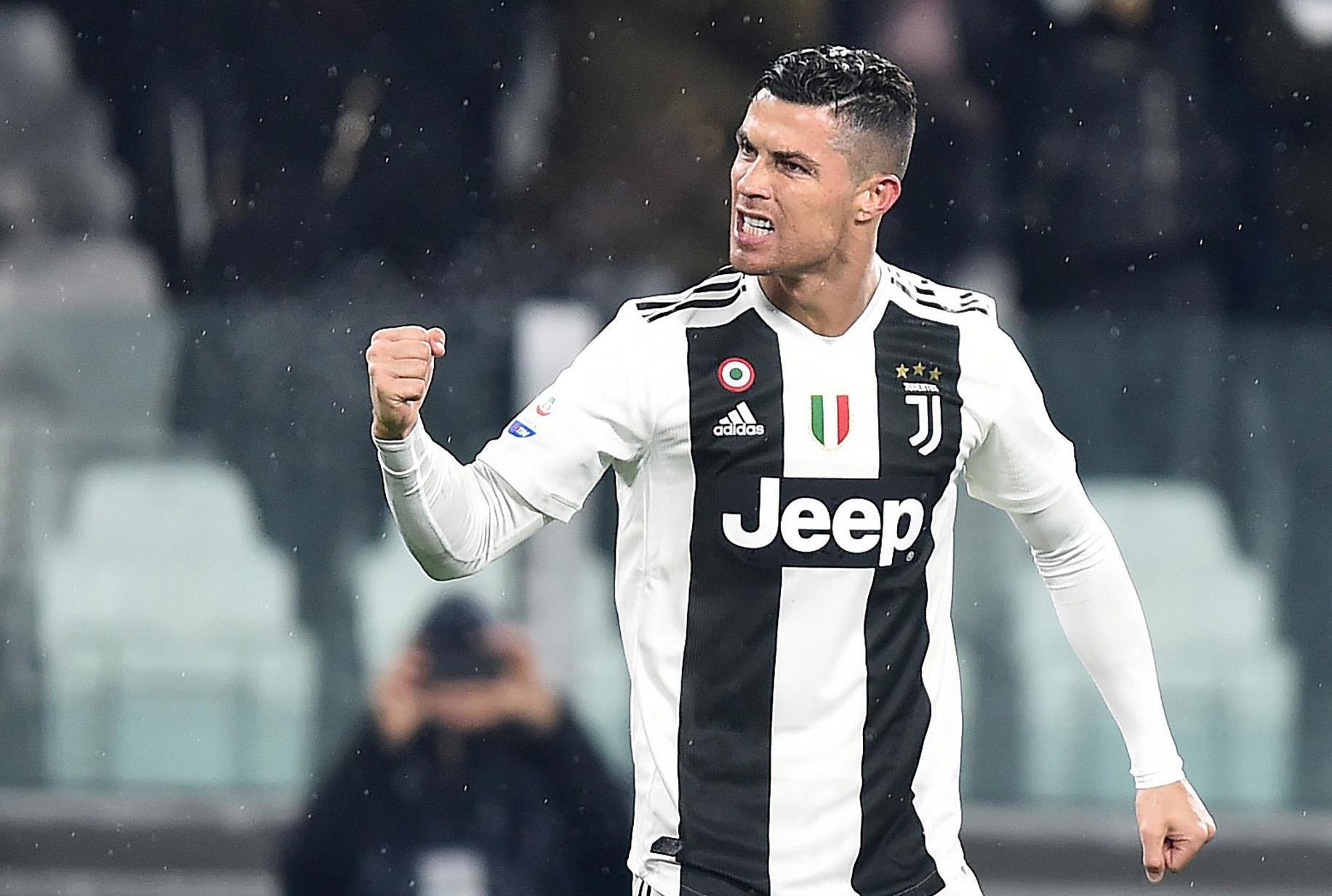 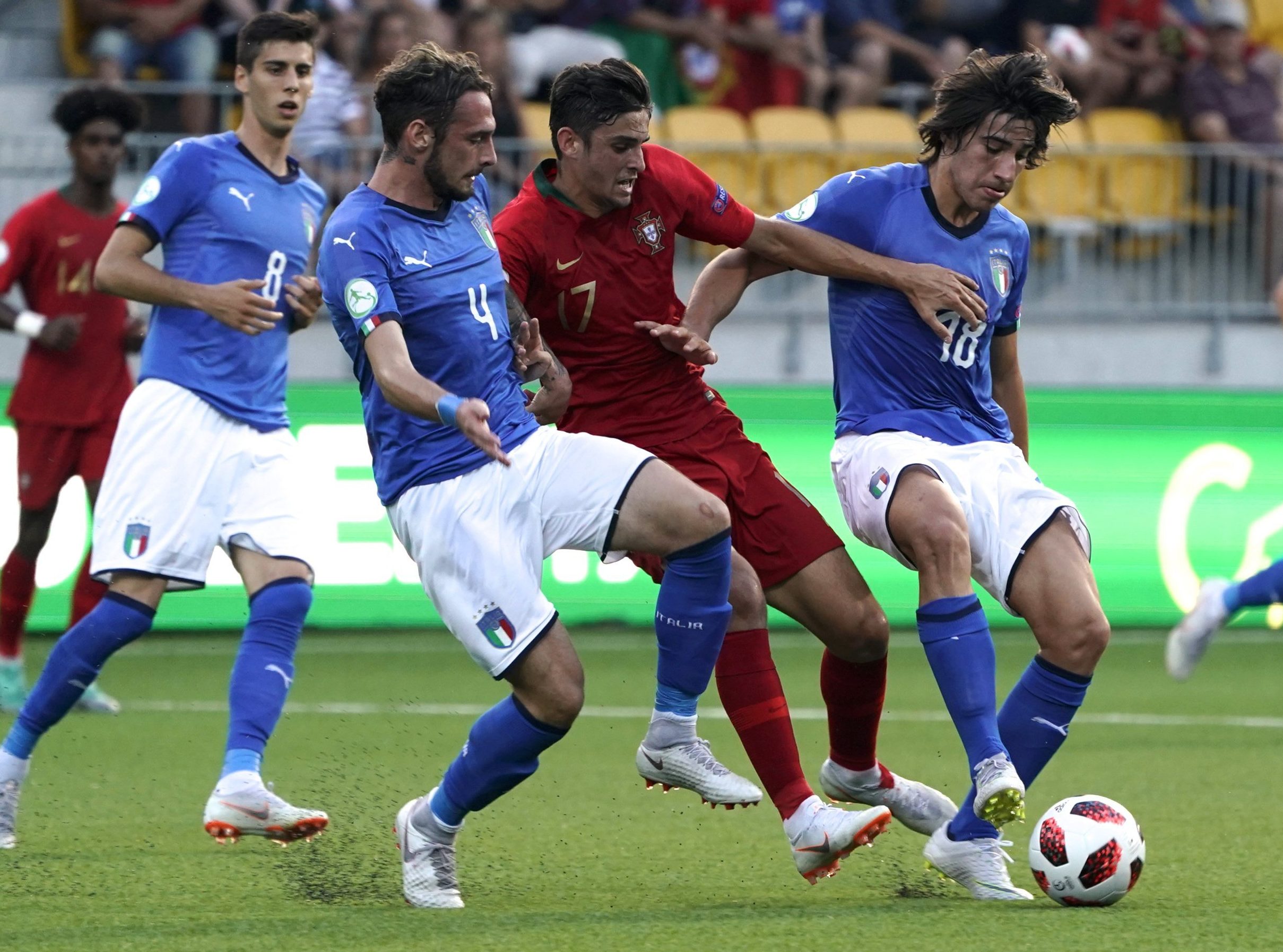 The future of Gareth Bale is under a cloud after the Welshman has failed to fill the huge gap left by Ronaldo after last summer’s Champions League triumph over Liverpool.

Jota turned professional this month and is contracted until 2022 after his graduation from the club’s B team.

Benfica are desperate to hold on to the exciting forward and have offered a lucrative deal to keep him at the Estadio da Luz beyond the current campaign.

The new deal will have a release clause of £104million to ward off any of Europe’s big spenders.