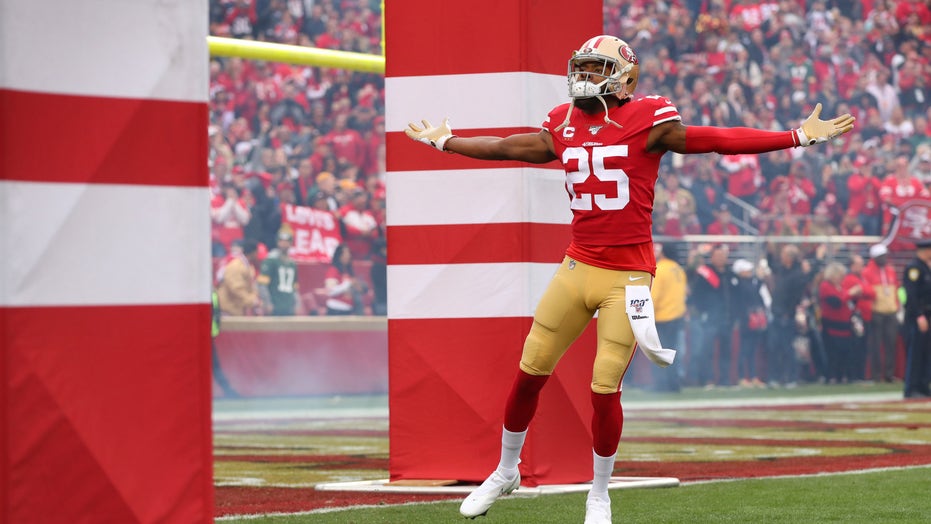 Veteran cornerback Richard Sherman has agreed to a one-year contract with the Tampa Bay Buccaneers just one day after visiting with the team, the NFL player announced Wednesday.

The longtime Seattle Seahawks star confirmed the news on “The Richard Sherman Podcast,” saying he “went with the best offer.”

“I finally had enough conversations and came to a decision that I’m going to play for the Tampa Bay Buccaneers. Woo!” he said, via NFL.com. “All the craziness and then all the hate and all the tweets, and then everybody’s mad because I didn’t go to their team. I’m sorry.”

According to multiple reports, Sherman had been linked to the Bucs and both of his former teams — the Seahawks and the San Francisco 49ers — but on Tuesday sources said he had traveled down to Tampa for a workout with the Bucs and that deal would likely go through.

According to the ESPN, Sherman signed a one-year deal.

The cornerback said, “This was an opportunity I couldn’t pass up, and I weighed all the options with my wife and family, and this is what we came up with, so I’m ready to strap them back up and go out there and show that these old legs still got some juice.”

Sherman’s signing comes at a time where the injury-ridden Bucs are in dire need of a veteran at cornerback. There’s no word on if he’ll play when the team travels to New England to play the Patriots but ESPN reported that the five-time Pro Bowler would likely need at least one to two weeks before getting on the field.

Sherman only played five games with the Niners in 2020 due to injury followed by legal troubles in the offseason. He was arrested over the summer on accusations of drunkenly crashing his SUV into a construction zone and trying to break into his in-laws’ suburban Seattle home. He pleaded not guilty to drunken driving, criminal trespassing, resisting arrest and other charges.

He is back to his former training weight and is reportedly undergoing therapy since his arrest.