Ferdinand was on the panel of pundits for BT Sport's coverage of Manchester City's defeat at Chelsea alongside Joe Cole and Nedum Onuoha. 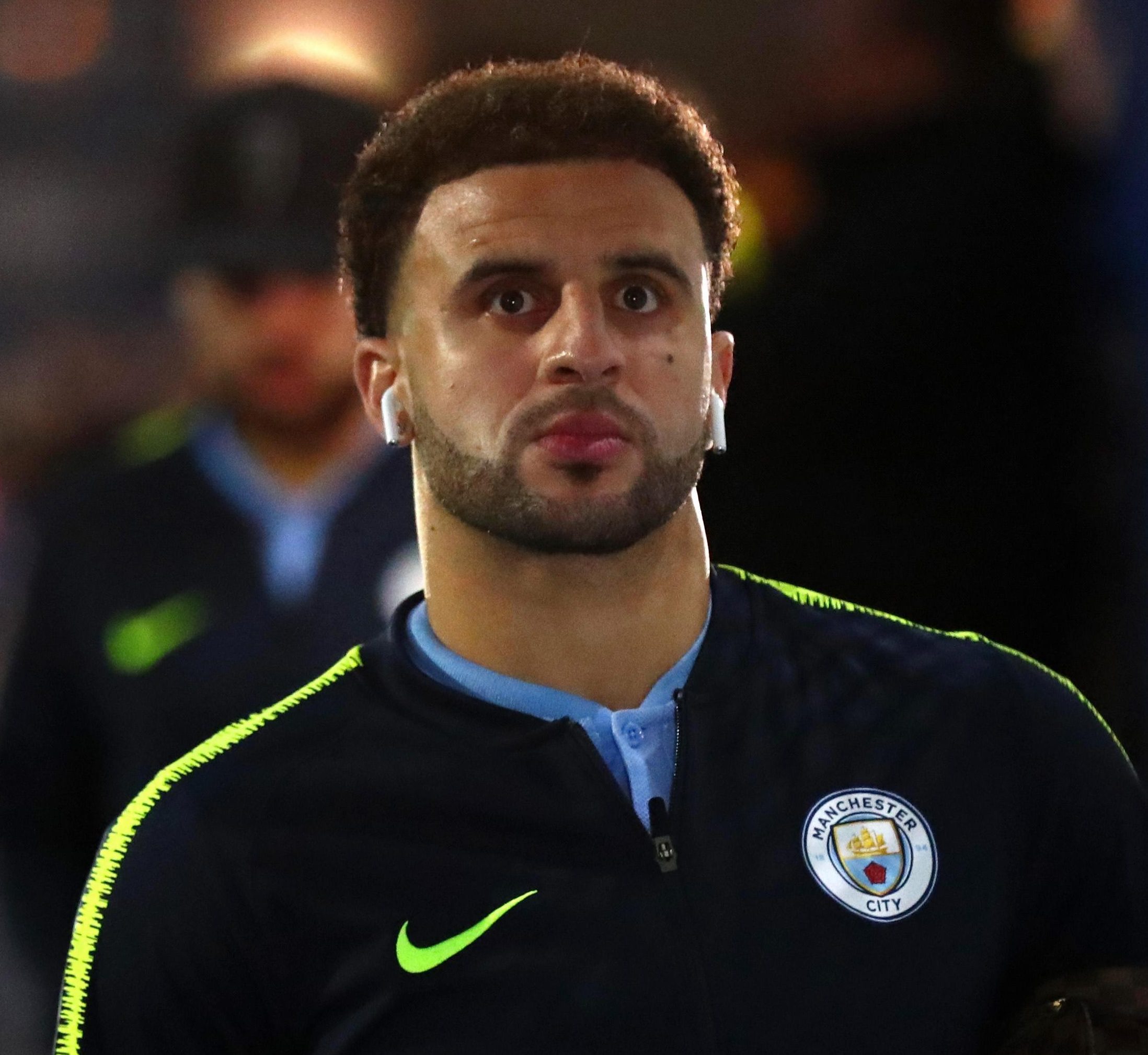 One Twitter user, @StevieGrainger, managed to find a stream with all the audio from the studio and could therefore listen in on the chat.

The three – as well as anchor Jake Humphrey – are analysing N'Golo Kante's opening goal in the 2-0 win.

Walker lost Chelsea winger Willian in the build up to the goal and Ferdinand vented his thoughts.

"That's why England – whenever he plays – he'll always be a liability at the top level."

Newly-retired midfielder Cole replied: "I'm with you, I'm not saying that though because his mate comes to the gym.

"Everyone talks about this Man City team being perfect, it's not perfect. They will gift you that. They will give you that quick attack because Kyle Walker is playing as a winger."

Ferdinand then added: "You always know that you will get an opportunity against them, but you have to be clinical like they were today. If you've got the b*******." 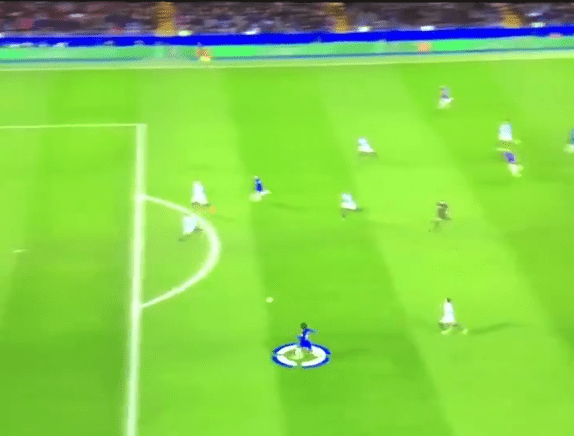 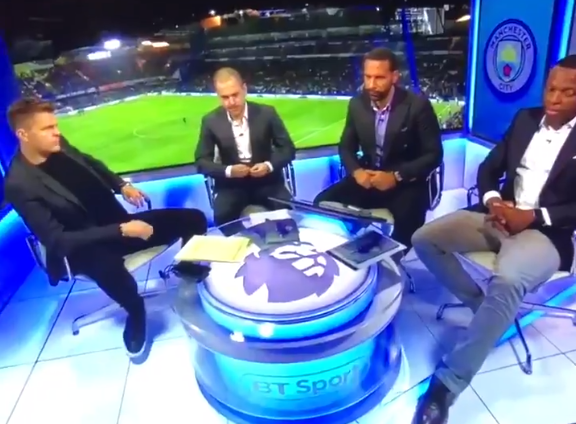 Cole concluded: "And that's why the good teams can hurt them because they've got players like [Eden] Hazard."

Manchester City paid an initial £45million in July last year to sign the full-back from Tottenham.

He helped City win the Premier League in his first season at the club and was a key figure in England's World Cup side.

Although for the Three Lions in Russia, the Sheffield United academy graduate played on the right of a back three with former Spurs team-mate Kieran Trippier in a wing-back role. 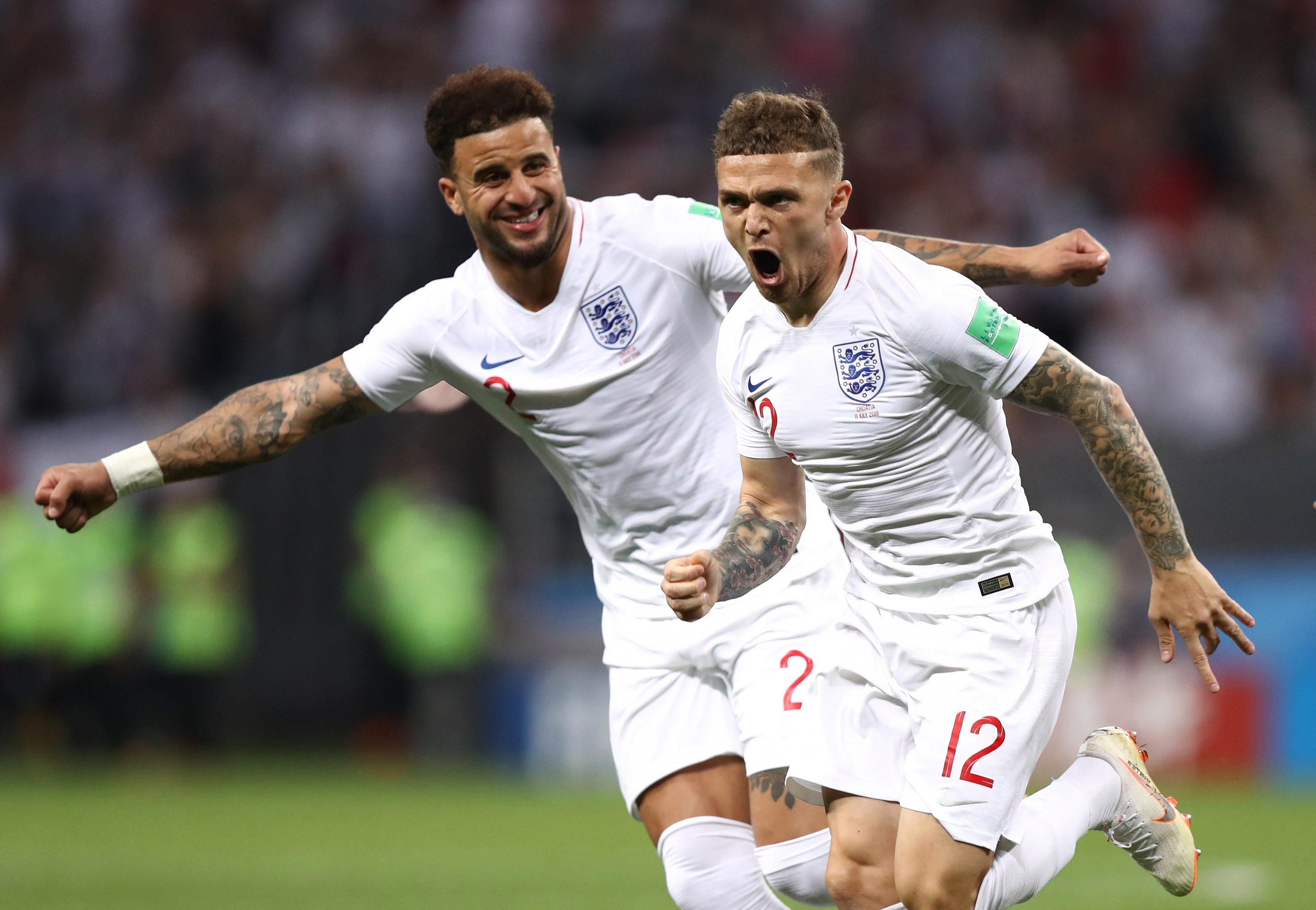 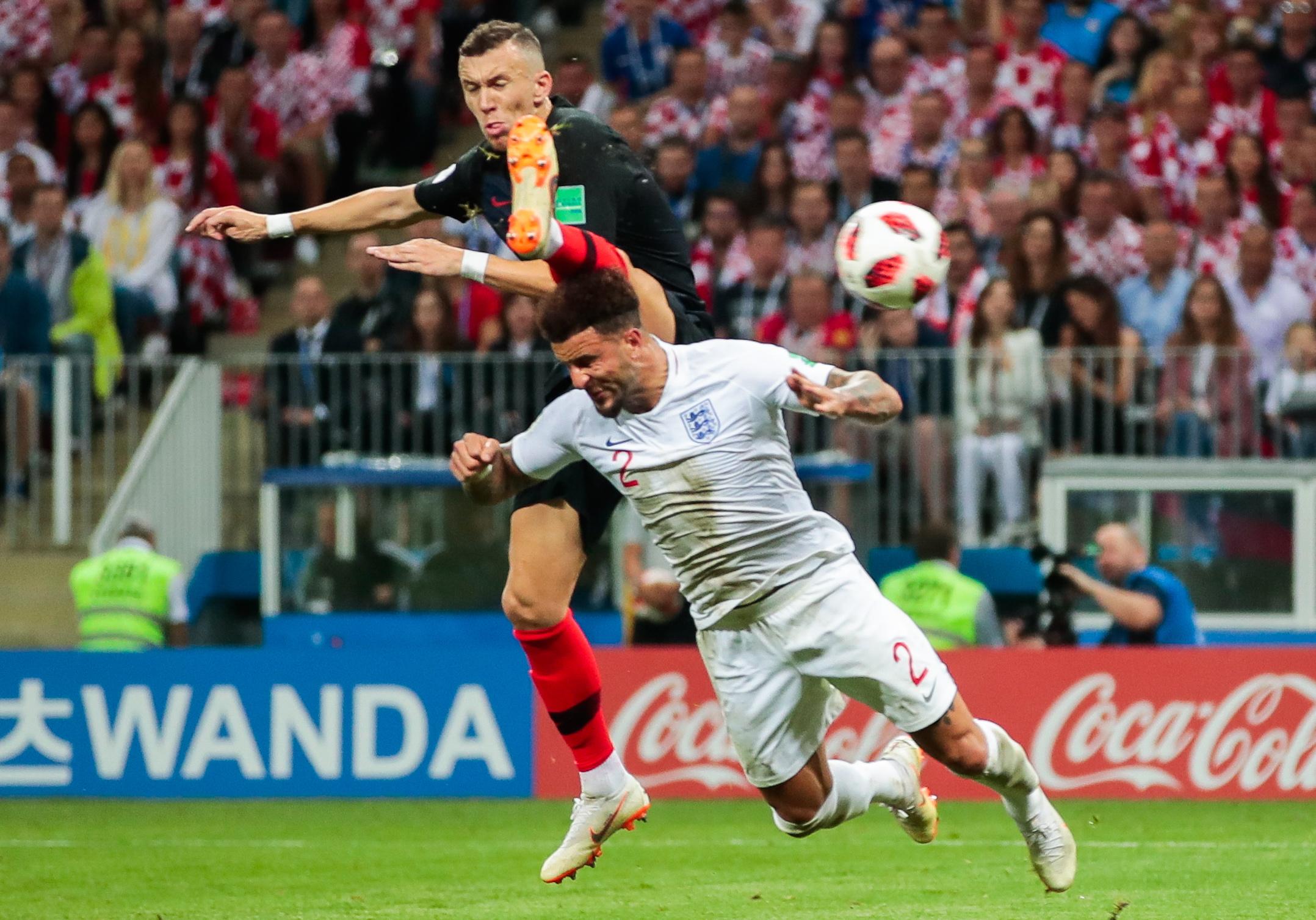 @StevieGrainger tweeted the videos with the caption: "Wow. I somehow managed to stream a live feed of BT sport off camera half time chat with rio & joe Cole having a go at the likes of Kyle Walker."

He then added: "Joe Cole v Kyle Walker lol. This stuff is far better than what they do normally TBF."

David Luiz secured the win with a glancing header late on and condemn Pep Guardiola to a first league defeat of the season.

But the game was overshadowed by the alleged racist abuse directed at Raheem Sterling by a group of Chelsea fans in the first half.

He has since informed the police and hit out on social media.

Ferdinand, meanwhile, suggested an NFL-style protest where players take the knee could help to end the issue of racism in football.