The Irishman is caught up in the travel chaos after heading back home to see his family before Christmas. 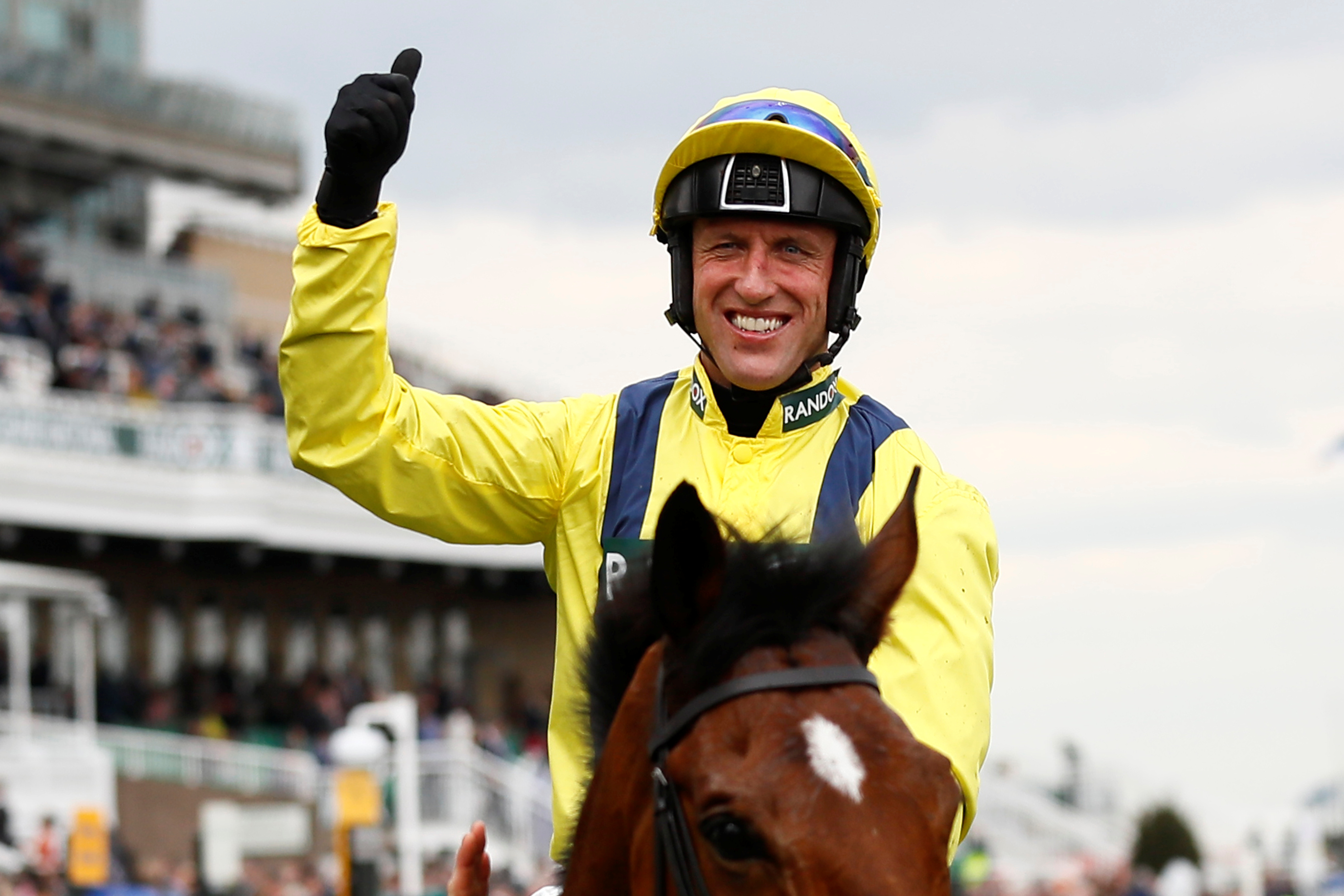 Power had planned to fly back in time for the Kempton showpiece but the Irish government has banned all travel to and from Britain.

The 38-year-old has ridden for the Tizzard stable for the past couple of seasons but was forced to base himself in England this season due to travel restrictions.

It meant leaving his family behind in Ireland. But a pre-Christmas trip has now ended in disaster.

“Robbie has been unavailable since the weekend and we’ve been using Harry Cobden.

“But if he can’t get back, which it looks like he can’t as things stand, then we’re going to be on the lookout for someone else.

“There will be plenty of top riders out there looking to pick up the ride, that’s for sure.”

With Cobden set to partner Cyrname and Tom Scudamore already booked on Black Op, the Tizzards may need to throw their net wider than usual in the search for a jockey. 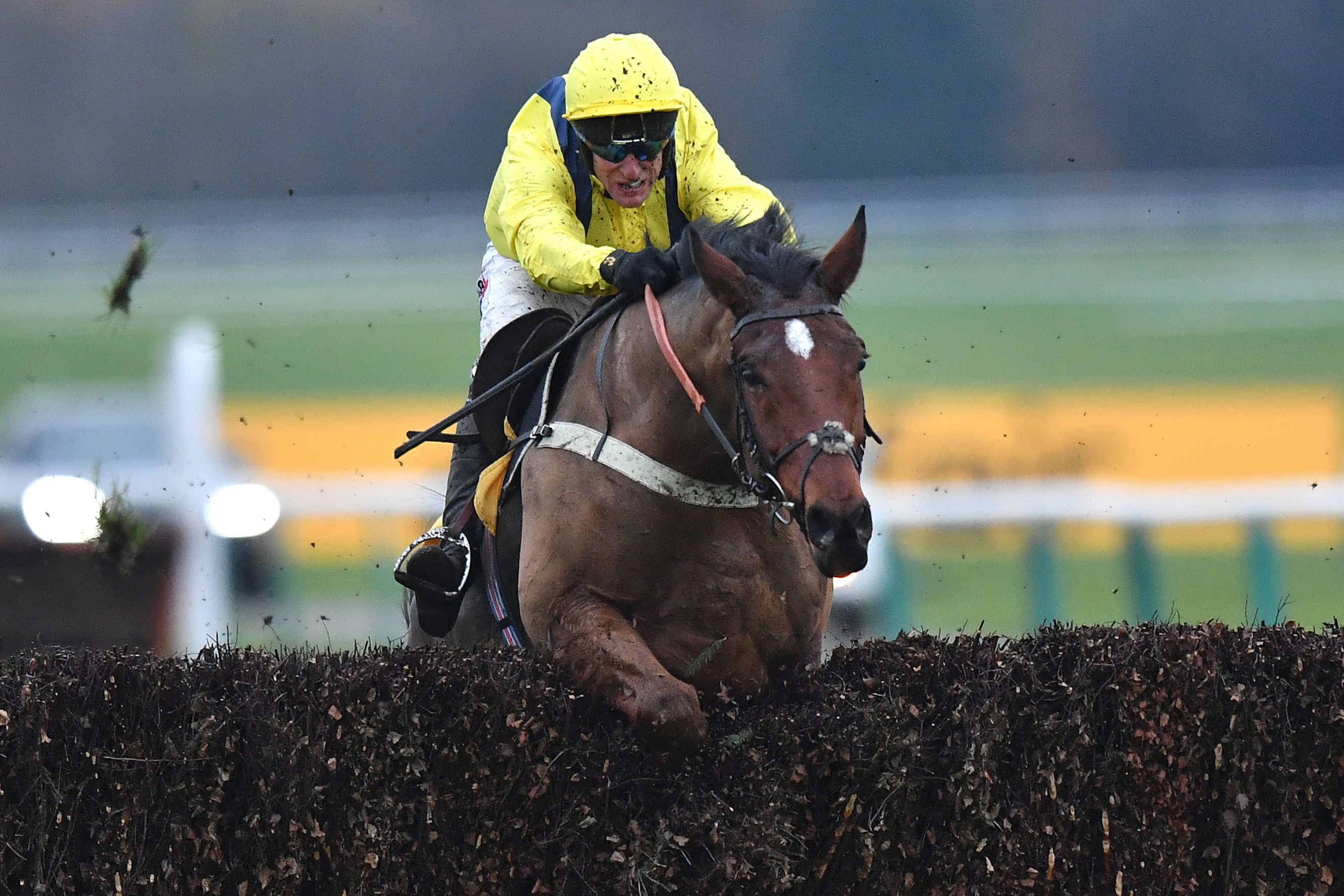 Four-time champ Richard Johnson is likely to be high on the shortlist and he’s partnered the horse before.

Power, speaking from Ireland, confirmed: “I’ve travelled back to Ireland for a few days and it’s all happened very quickly.

The Dorset stable have enjoyed an up-and-down start to the campaign, but Tizzard believes they are now turning a corner just in time for the King George.

He said: “We had a good winner at Huntingdon today and another at Ascot over the weekend.

“It’s a good sign before Lostintranslation and The Big Breakaway run for us. I think the horses are running better at the moment.”