BAYERN MUNICH star Robert Lewandowski has urged Leroy Sane to join him at the Bundesliga champions.

The Germany winger remains the club's No1 transfer target having missed out on a deal to land him last summer. 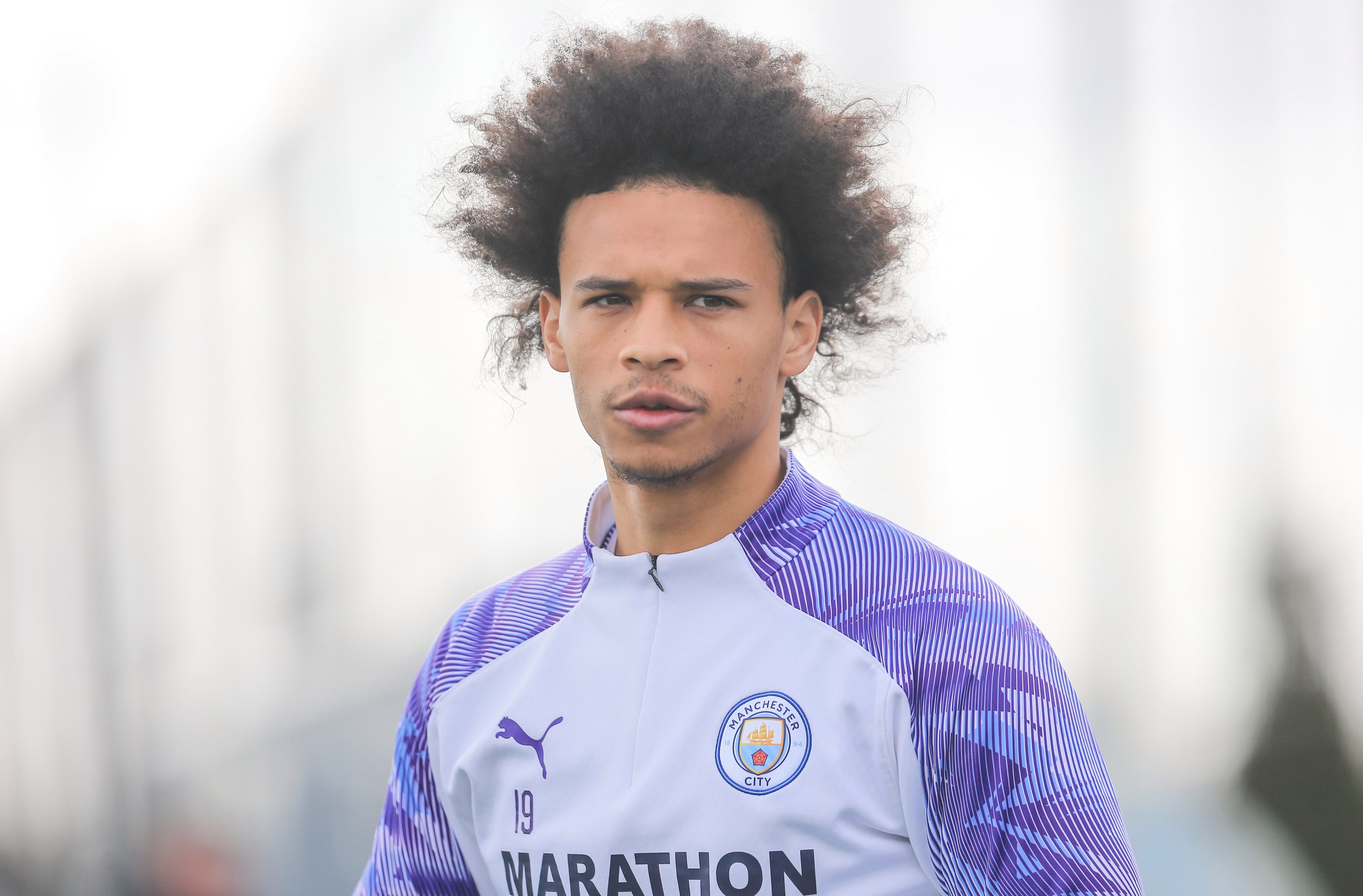 Sane, 24, has spent the entire campaign sidelined with a cruciate ligament injury picked up in the Community Shield final last August.

Bayern's interest in the former Schalke man has not gone away as they eye a bargain deal with his contract expiring in just one year's time.

And following reports that a £35million bid has been rejected by Man City, Bayern legend Lewandowski has further fuelled transfer talk.

Speaking to Goal, the 31-year-old said: "There is a lot of speculation.

"I can only say that he is a great player with great skills who can harmonise very well with his team-mates.

"Not just in the Premier League or the Champions League, we've already seen what he could do at Schalke. He could certainly help us find new solutions in our game."

Man City are believed to be open to selling Sane instead of losing him for nothing but only for the right price.

According to the Telegraph, Bayern chiefs are set to return with a £50m offer and are increasingly confident in finalising the switch.

It is a huge reduction in the £140m City were asking for last summer.

Boss Pep Guardiola was hopeful of securing Sane to a new contract but has accepted he now faces an uphill battle to keep the winger at the Etihad.

Last summer the Spaniard said: "We want him to stay. So it's not in our hands – he has to decide.

"If he wants and there is an agreement then it's good but if he wants to leave he can do it but we will be sad. Hopefully he stays.

"Leroy is a guy who I appreciate a lot – I like him a lot. I think he has an incredible gap to be better in terms of being connected in the game." 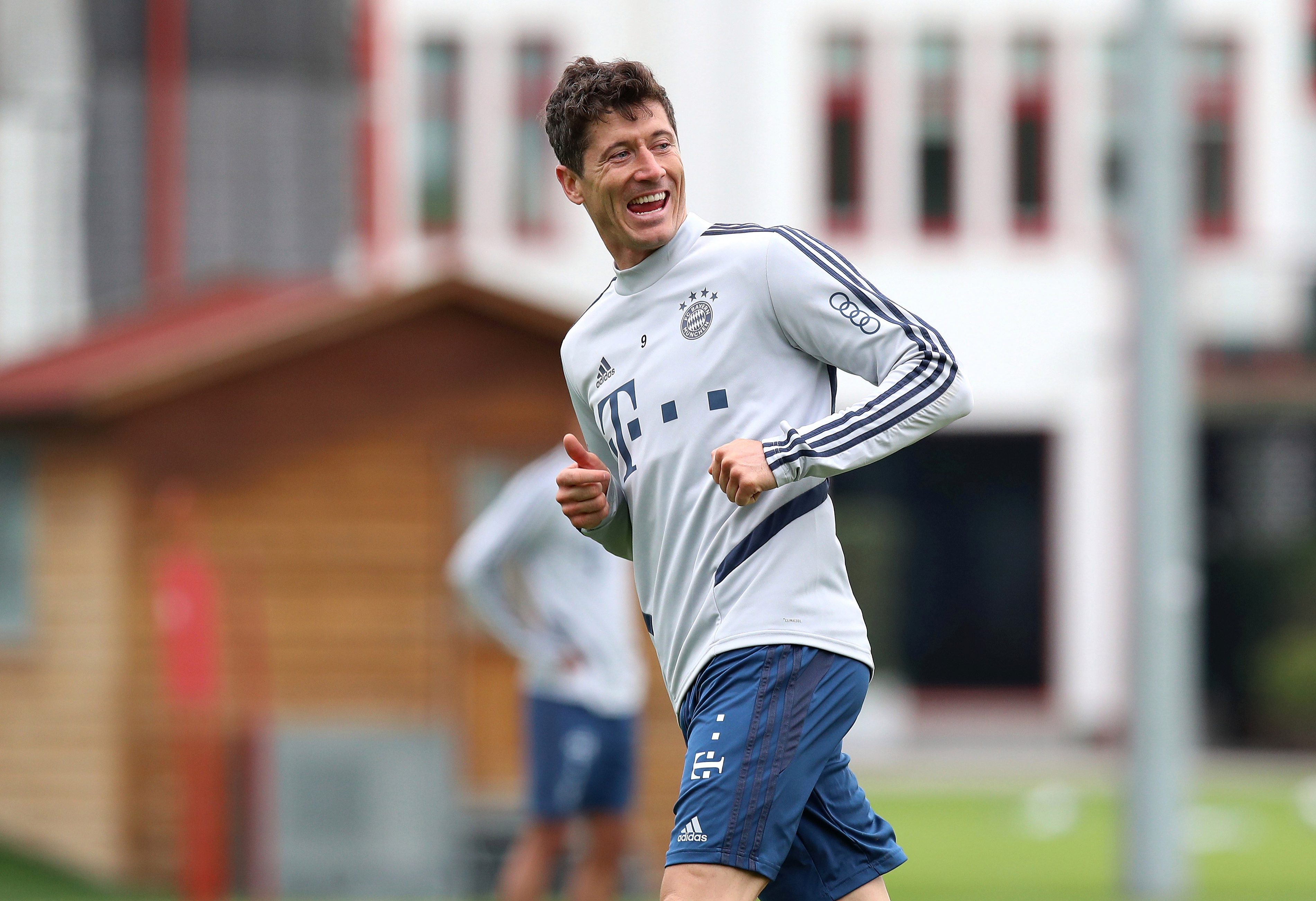