LEICESTER CITY’S biggest problem under old boss Claude Puel last season was their struggle being effective while dominating the ball.

Under Puel in the 2018/19 campaign, they had 20 games with more possession than the opposition – they ended up winning just 5, drawing four and losing 11. 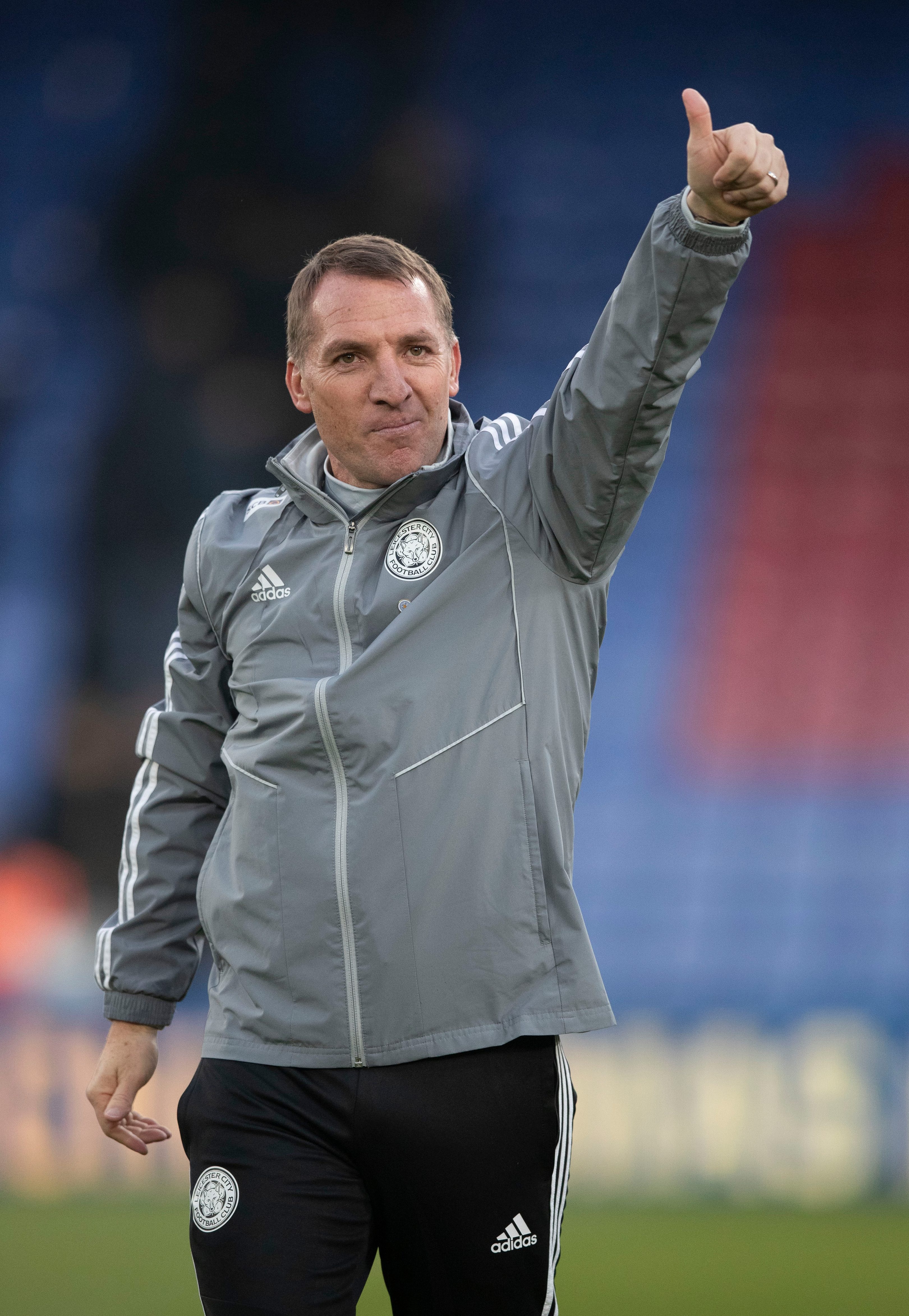 And the problems were especially highlighted when playing at home, failing to get the balance right after transitioning from a counter-attacking team to a possession-based team.

Playing a 4-3-3 with three defensive midfielders, Puel’s system was flawed as Jamie Vardy was forced to drop deeper and deeper after becoming isolated.

But under Brendan Rodgers this season, Leicester now have so many layers to them, able to switch from counter-attacking against top six sides to dominating possession against bottom half sides and getting results.

Playing a 4-1-4-1 with Wilfred Ndidi holding and the full-backs Ben Chilwell and Ricardo Perreira advancing forward, the midfield four of James Maddison, Harvey Barnes, Youri Tielemans and Ayoze Perez can play narrow and find pockets through the middle.

These four were at it again against Crystal Palace, with the build up to Jamie Vardy’s second goal a thing of beauty. 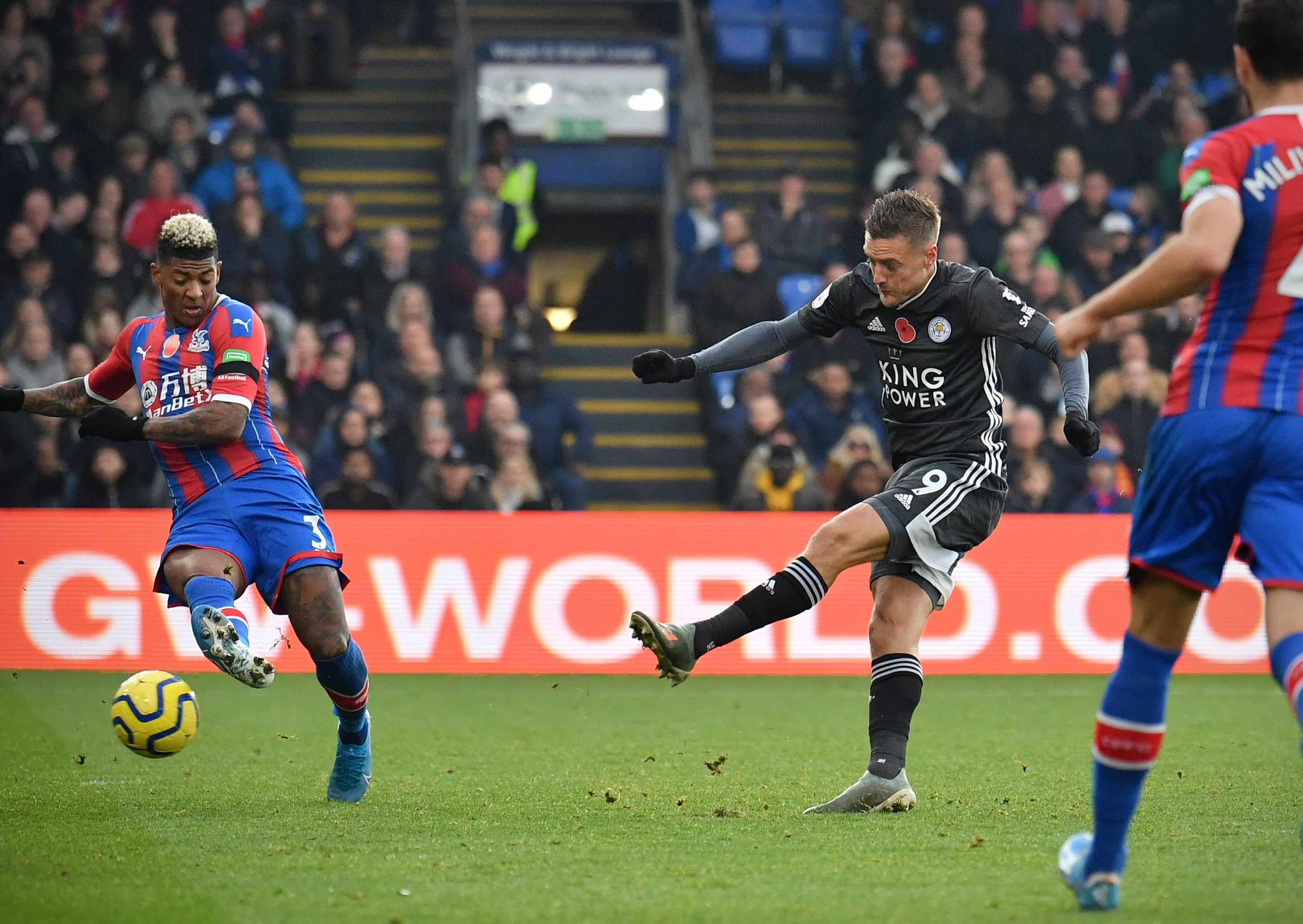 And already they have beaten the likes of Newcastle, Burnley and Bournemouth at the King Power with far more of the ball.

With a similar squad to last season, Rodgers has made them a much more all-round threat.

Of the 11 games they’ve played, eight of them have been with more possession, winning six, drawing one and losing one.

Only Liverpool and Man City have more points at home and scored more, while no one has conceded less.

Rodgers has not ripped up the carpet to make this team tick, he has simply got 11 players playing in their favoured positions and has them organised.

They have already played four of last season’s top six and sit third in the table two points off Man City and six points ahead of fifth.

And because of that, Leicester have a great opportunity of being in that top four come May, and it is not down to luck.