ROGER FEDERER and Rafa Nadal were branded “selfish” — despite donating £132,000 to the Australian bushfire appeal. 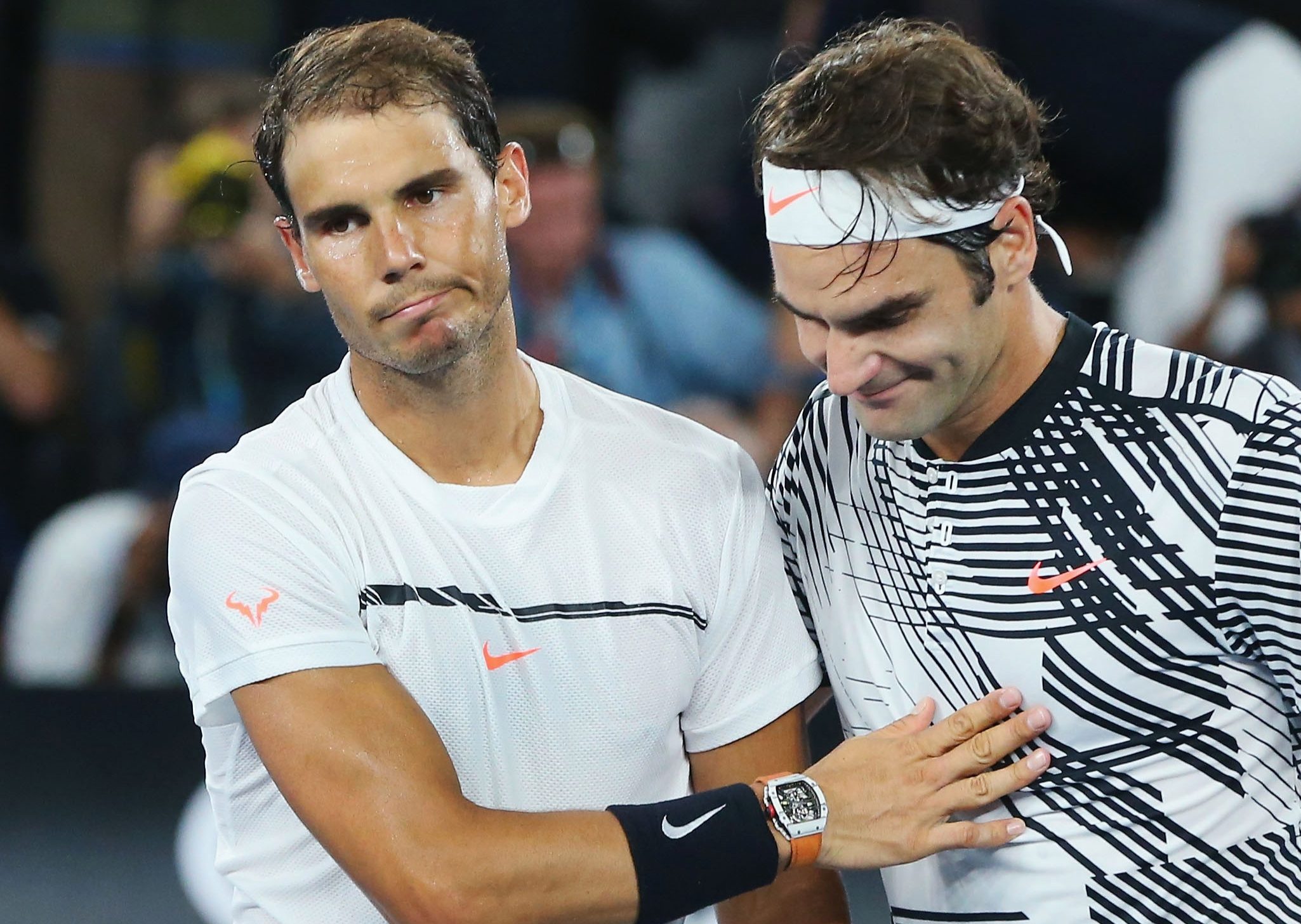 Then Canada’s Brayden Schnur accused tennis legends Federer and Nadal of failing to speak up for the qualifiers who played in the smog, with the main event due to start on Monday.

World No103 Schnur, who won his first-round qualifier, blasted: “It’s got to come from the top guys — Roger and Rafa are a little selfish in thinking about themselves and their careers.

Slovenia’s Dalila Jakupovic retired from her qualifying match on Tuesday after collapsing during a coughing fit.

Qualifying was called off due to the smoke and much-needed rain.

“Hopefully that will keep inspiring people to support this appeal.”