CASUAL Roger Federer had an easy evening on the last Manic Monday thanks to a Sunday stroll. 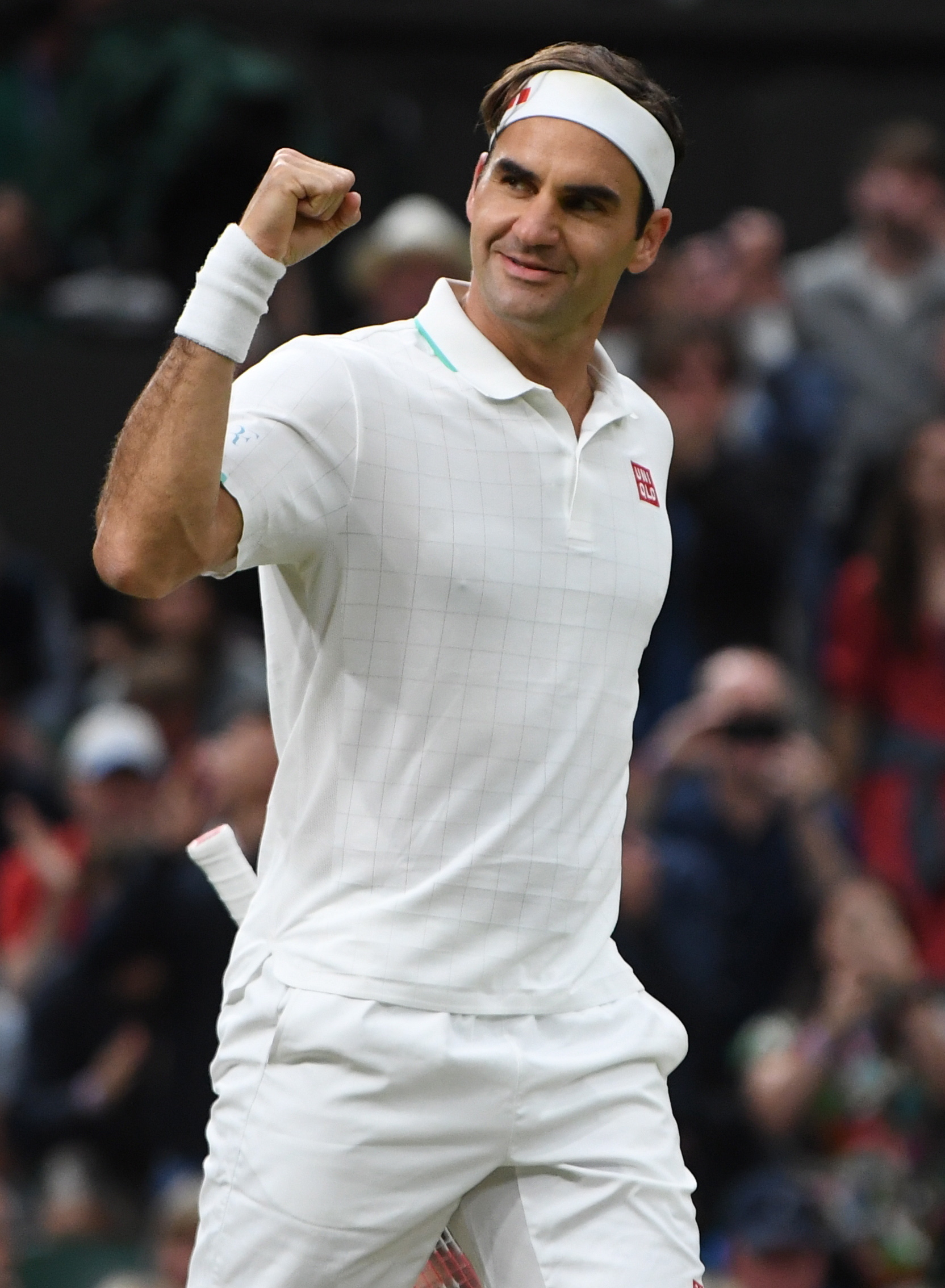 Federer will have a day off on Tuesday while his last-eight opponent Hubert Hurkacz of Poland and Daniil Medvedev resume their rain-affected clash in the fourth set with the Russian leading 2-1.

Next year there will be no official Middle Sunday off for the first time in the history of a tournament that started in 1877.

This means more matches will be spread out and the traditional second Monday will disappear.

Federer, 39, said: “We went for a walk with the team and just enjoyed the Sunday.

“That day off was always there for the grass to take a rest and for the players to have nothing to do.

“There are lots of traditions at this club and this tournament and for all the players over the last 100 years. 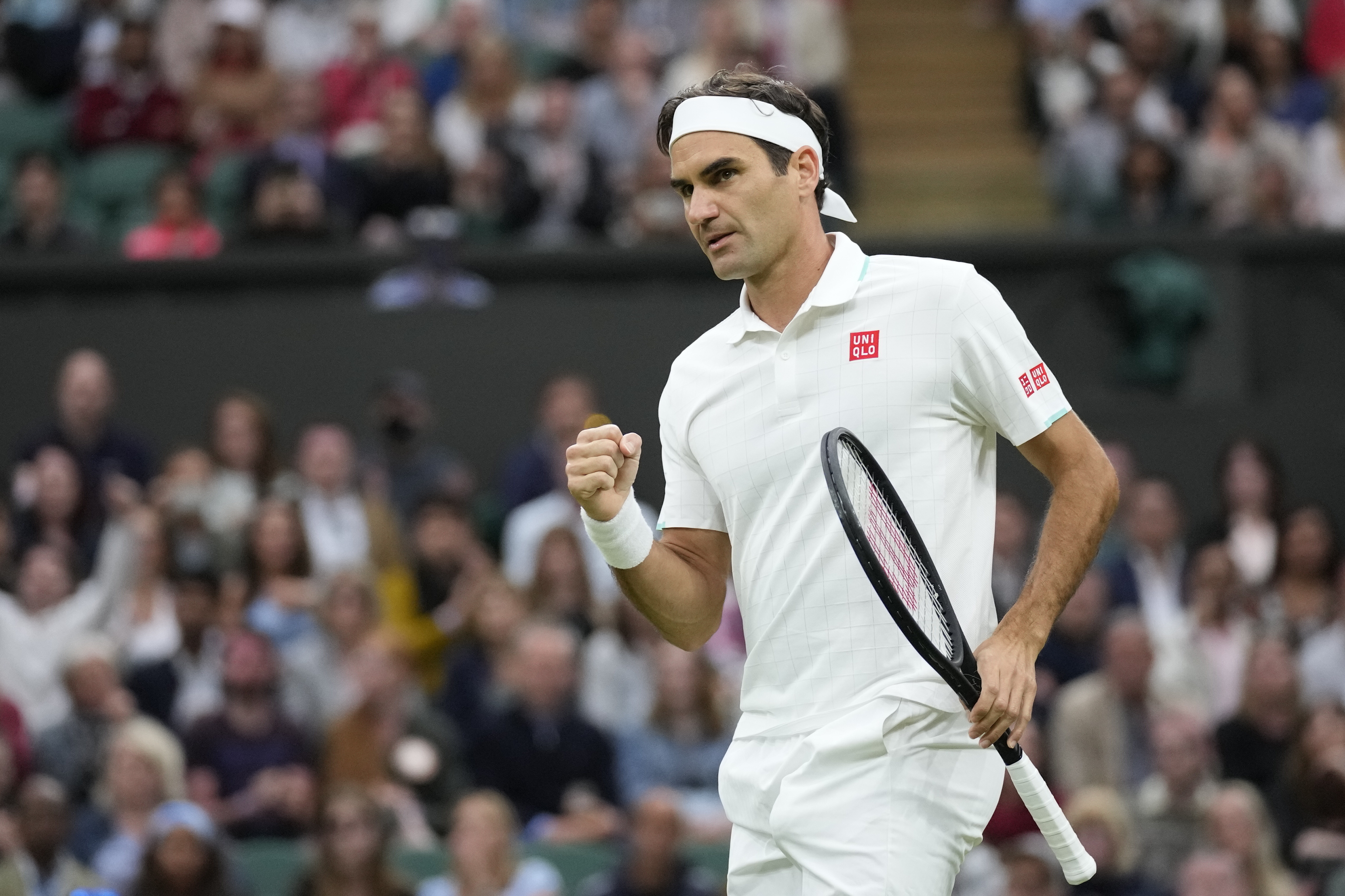 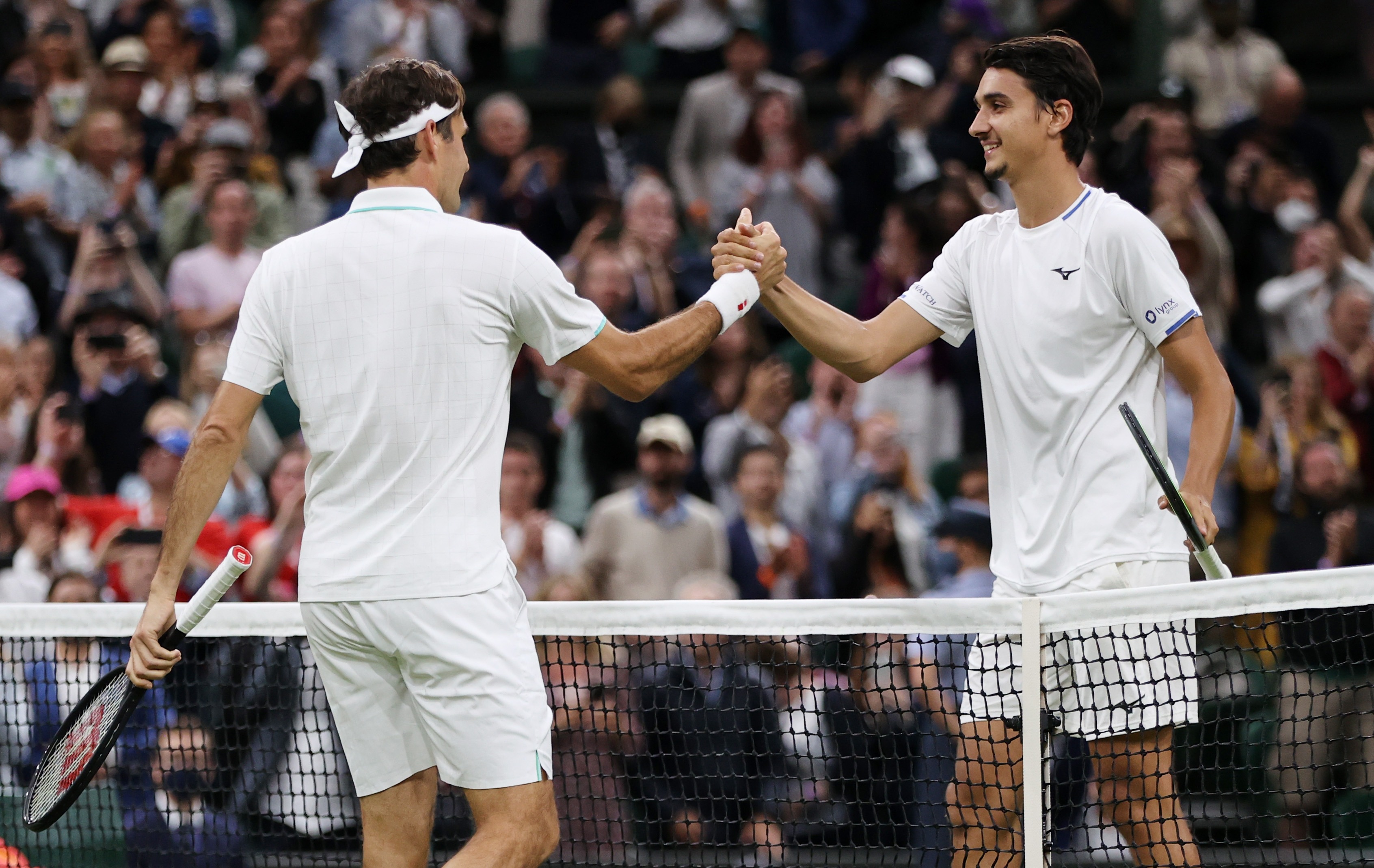 “We will look back in 20-50 years from now and think that this was it, the last Sunday and last Manic Monday.

“I am happy I played in an era where there was still a Middle Sunday.

“Even though we have to go with the times, I understand. There is more tennis here at Wimbledon, more people can come to the tournament and hopefully enjoy even more tennis.”