CHELSEA brought up an outrageous milestone in the 2020 summer transfer window – taking their transfer spending under shamed Roman Abramovich to over £2BILLION.

Vladamir Putin's Russian billionaire pal bought the Blues in the summer of 2003 and quickly transformed their fortunes. 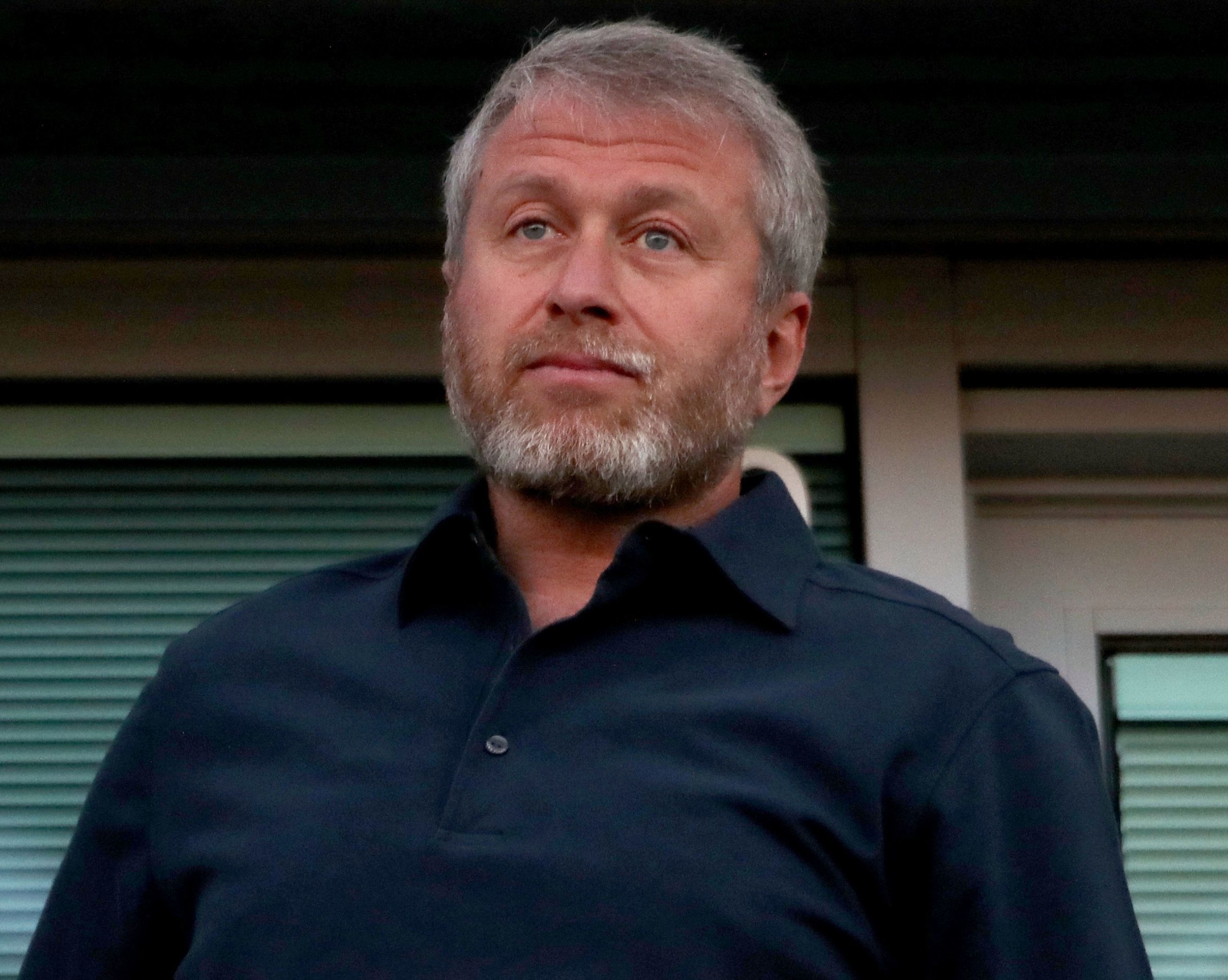 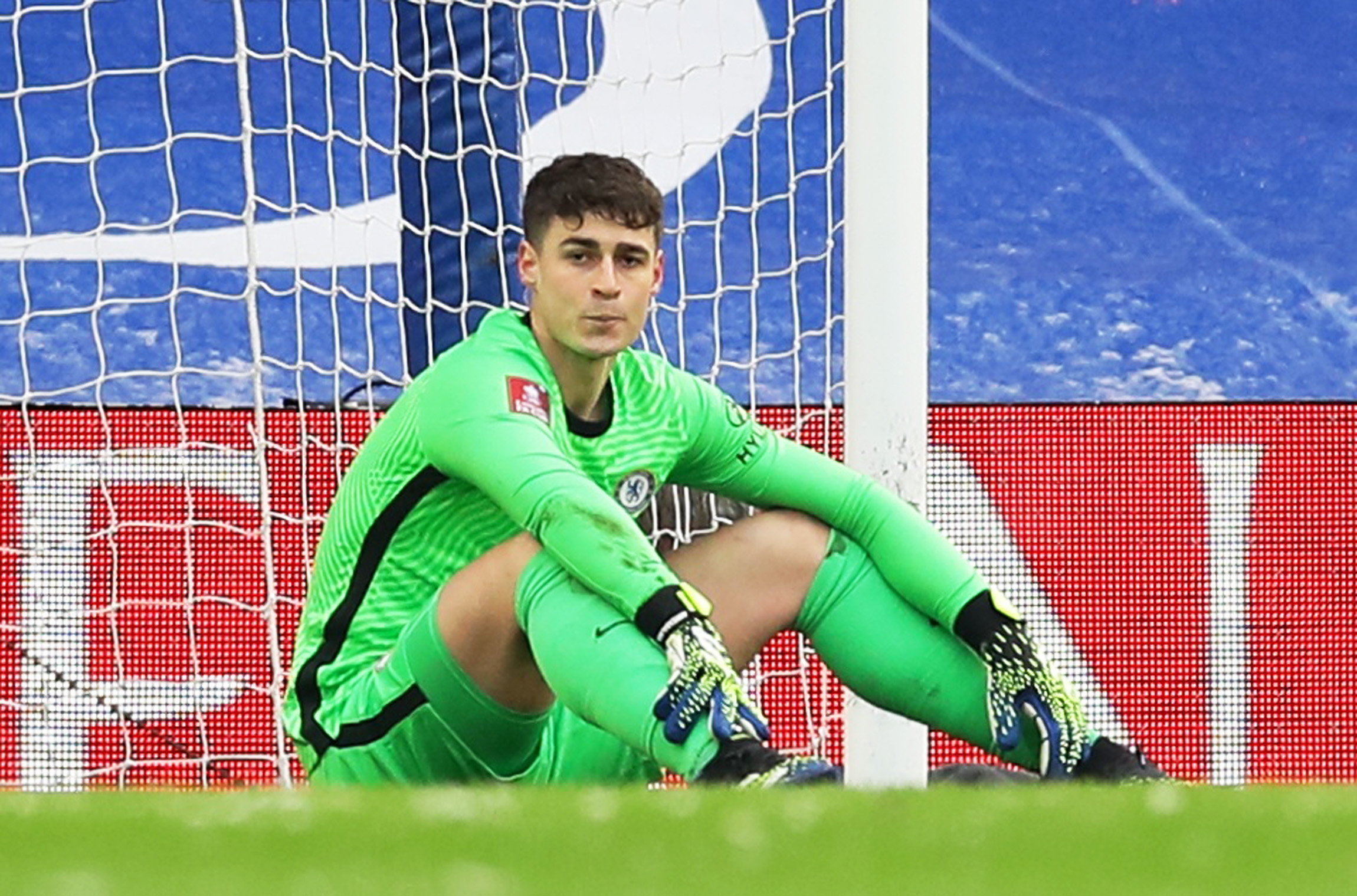 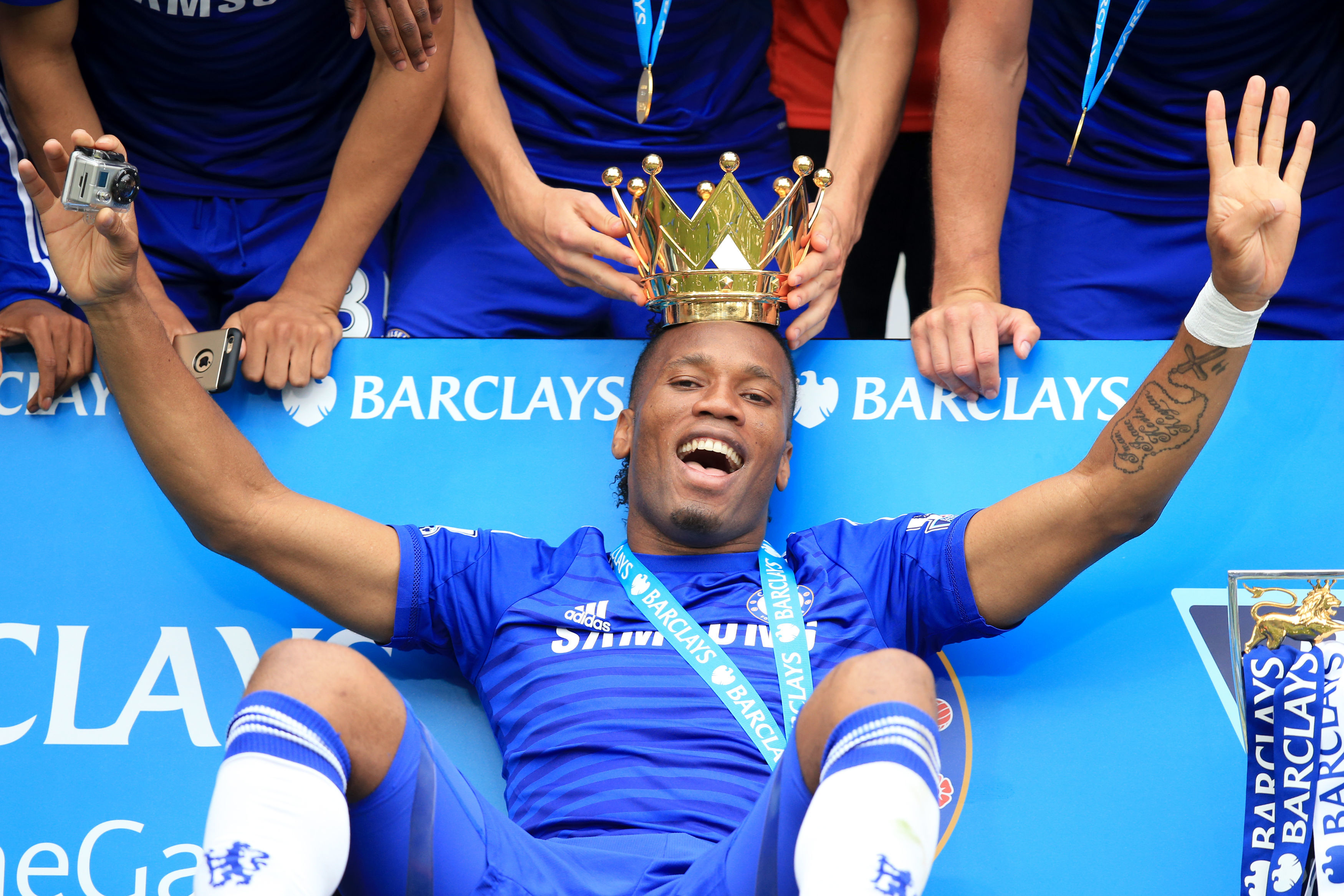 Abramovich – who looks to have made his last signing at Stamford Bridge – was never shy in splashing the cash on big-name transfers.

After all, in his first season at Stamford Bridge, he oversaw 16 new signings, from mega-bucks Hernan Crespo, Damien Duff and Claude Makelele to freebies Craig Rocastle, Neil Sullivan and Marco Ambrosio.

And it was a similar story a year later as the arrivals of Didier Drogba, Arjen Robben and Co saw the Blues spend £149.9m. 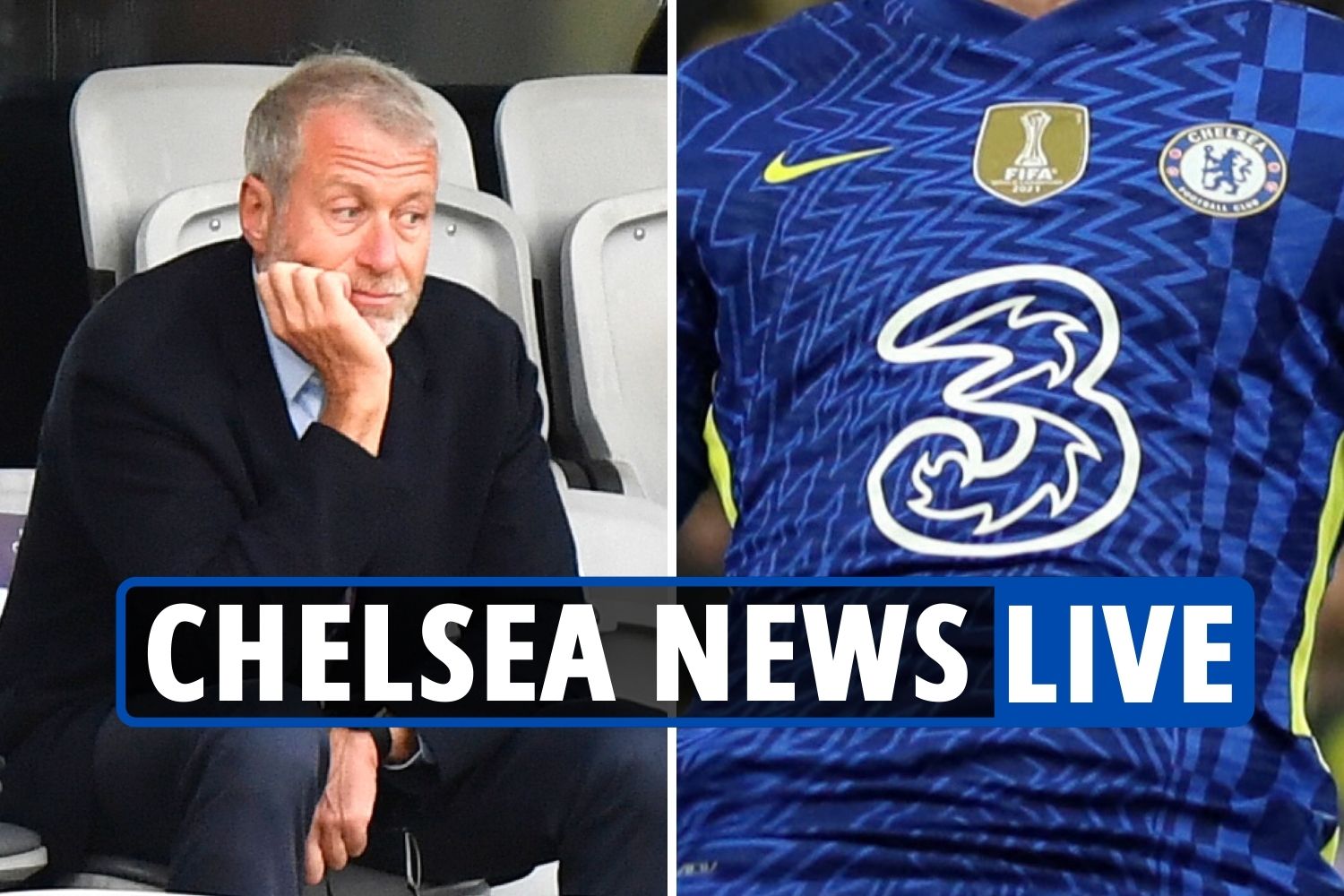 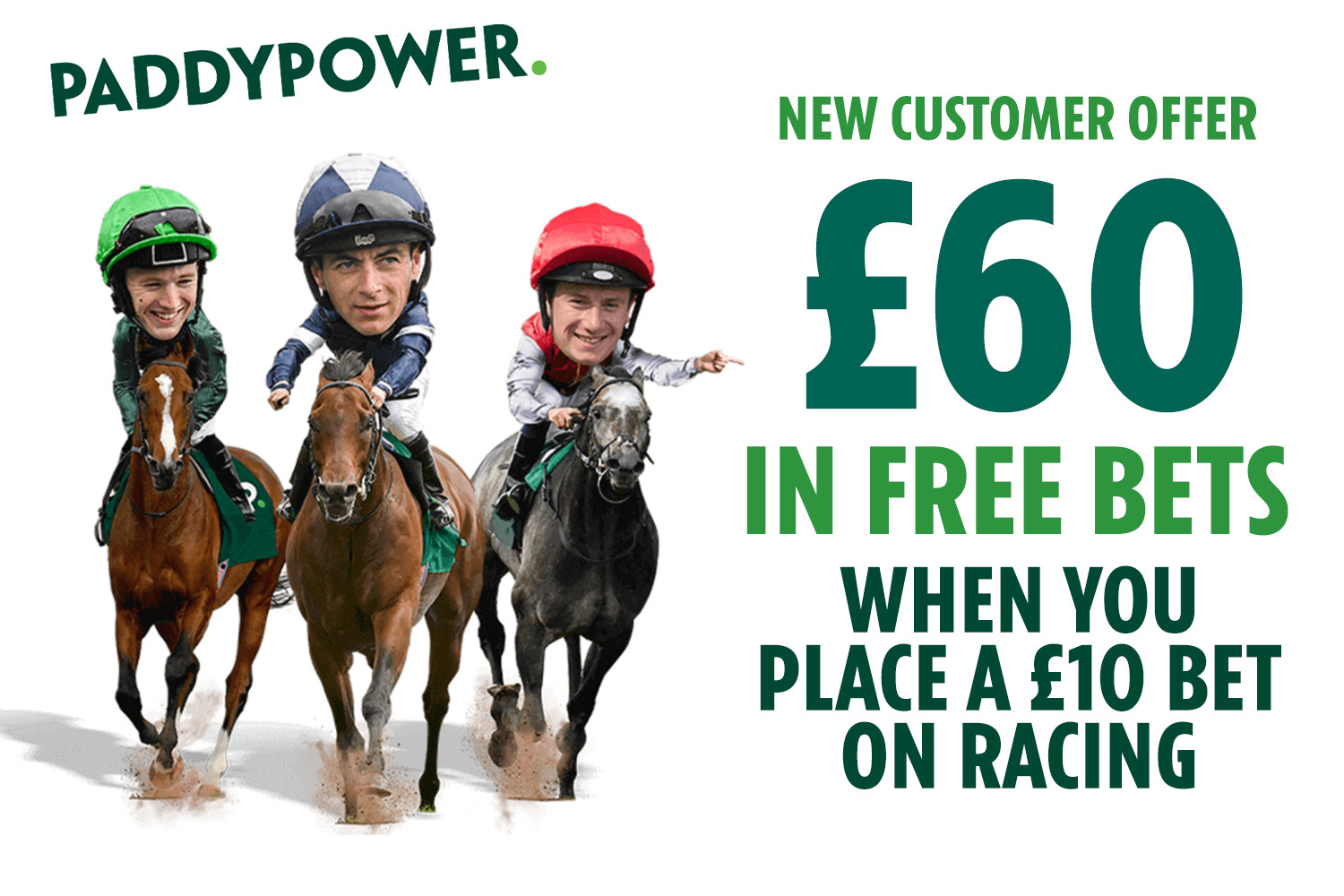 The big Belgian looks to have been Abramovich's last ever signing – and also his most expensive ever.

Lukaku's arrival took the Blues' spending under their Russian oligarch well over the £2bn barrier.

BARCA vs PSG OFFER: GET MESSI AND MBAPPE TO SCORE AT 70/1 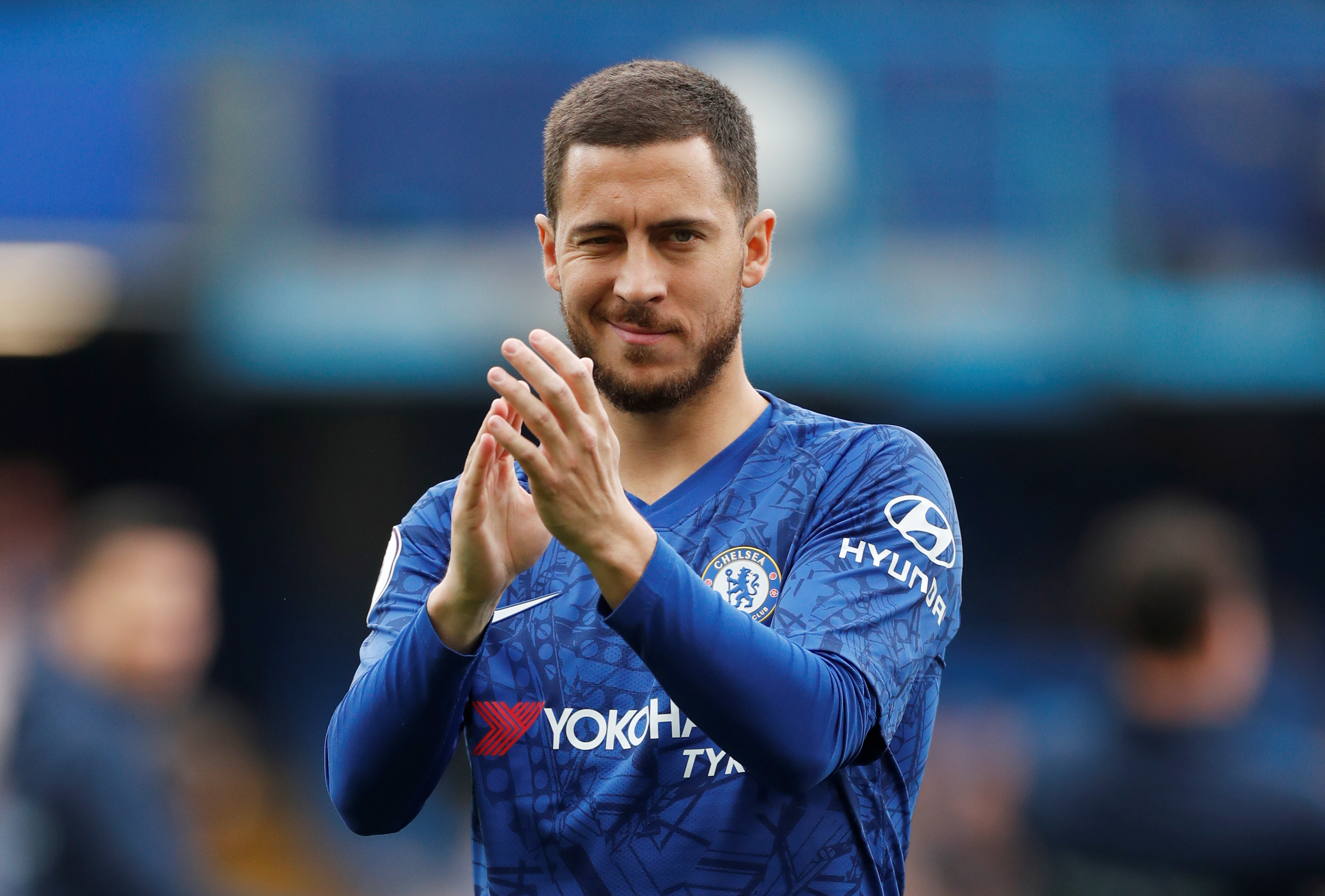 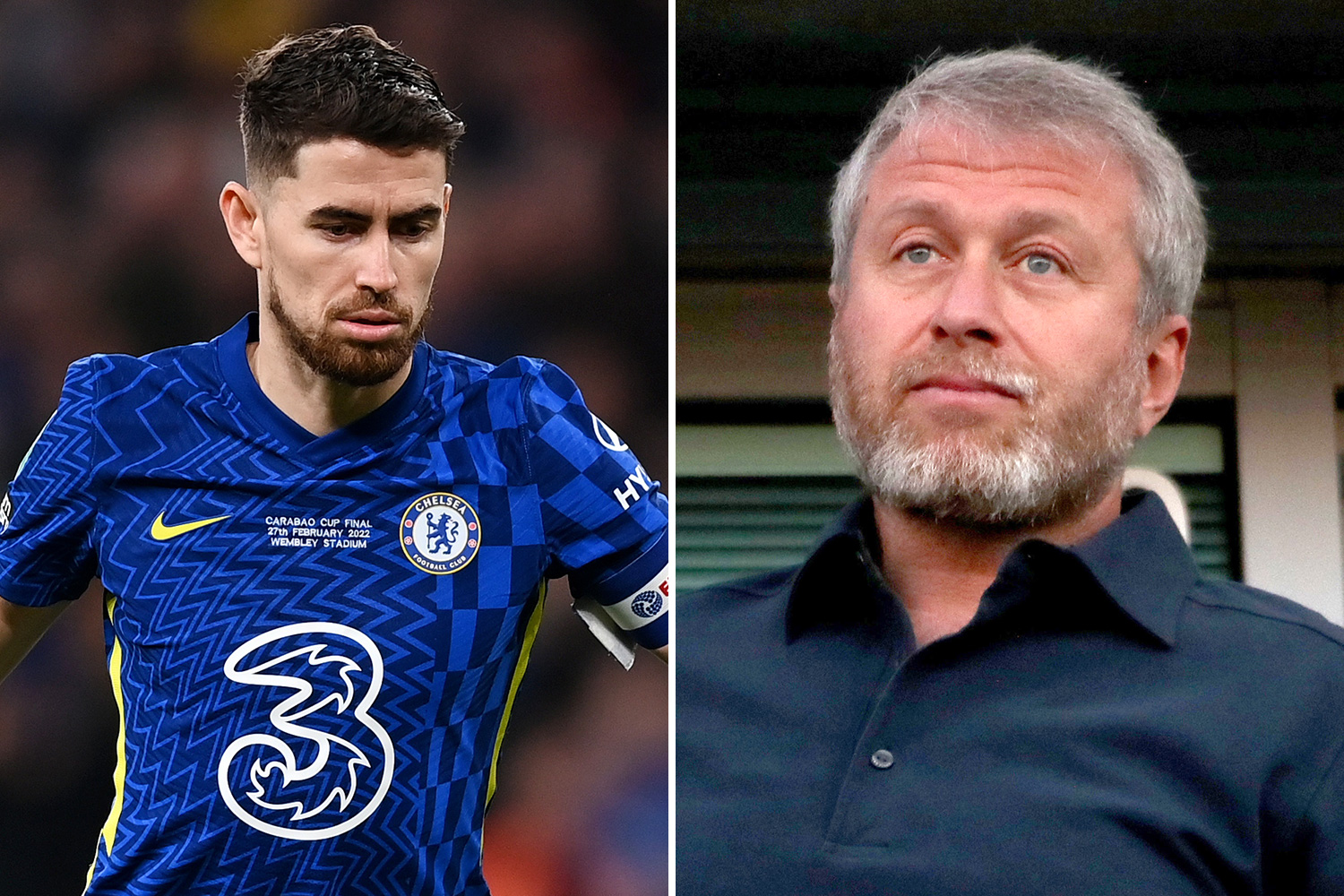 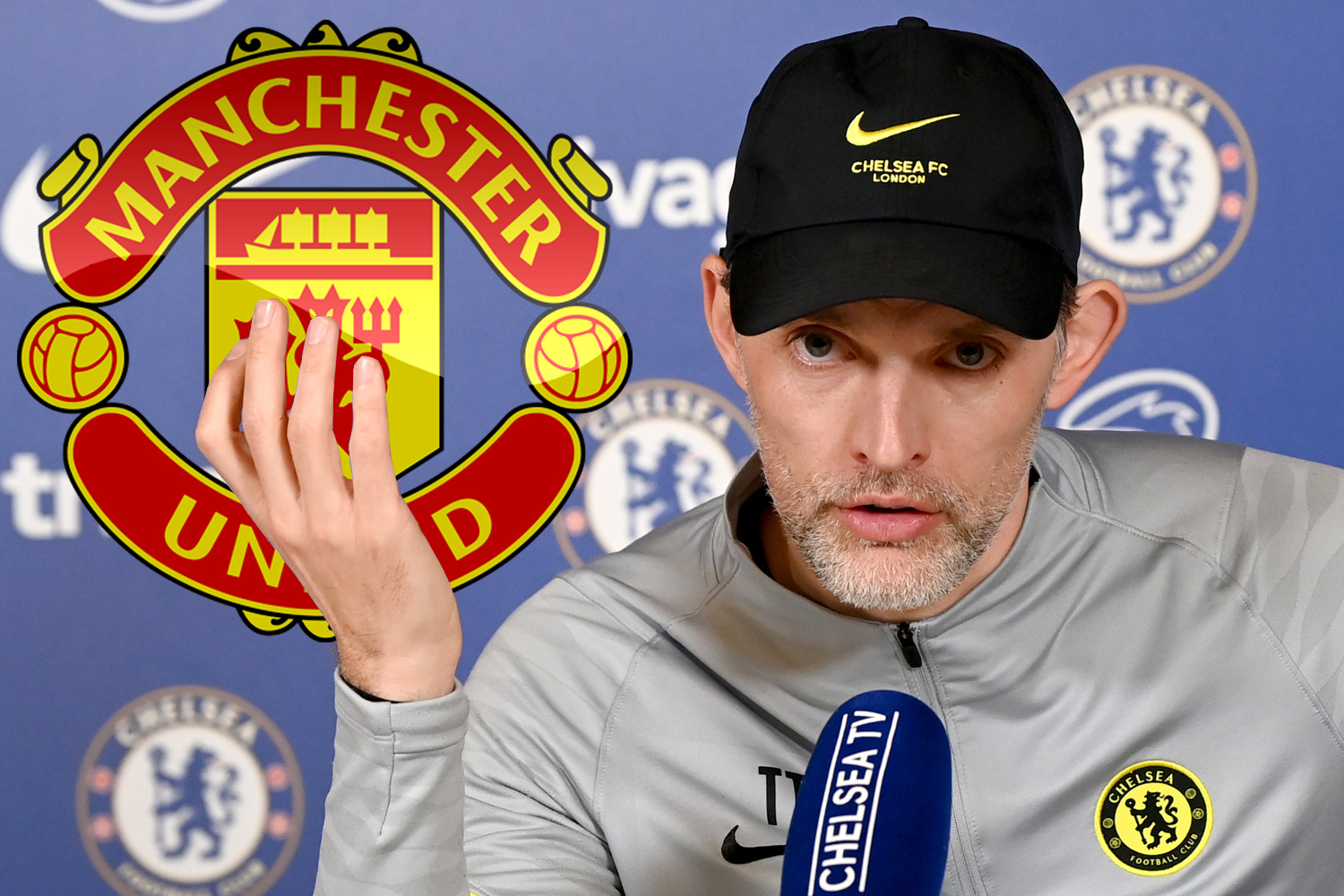 Man Utd should go all out for Thomas Tuchel, says Jamie Carragher

Of course, Chelsea have recouped a huge chunk of that figure in player sales.

Selling big names such as Eden Hazard and Alvaro Morata in recent years saw them recoup over £200m – including add-ons – alone.

Down the years, Abramovich helped bankroll some real hits.

The signing of Drogba for just £24m in 2004-05 proved to be a masterstroke as the Ivorian helped guide the club to an incredible period of success.

The 2012 arrival of Hazard and the signing of N'Golo Kante in 2016 are just two other iconic transfers, as well as bargain Ashley Cole from Arsenal for just £6.7m, and William Gallas, in 2006.

However, for every big hit, there's been a major blunder.

Andriy Shevchenko and Fernando Torres are just two names that constantly pop up on 'worst transfers ever' lists.

The pair cost a over £92m combined and never came close to repaying their monster fees. 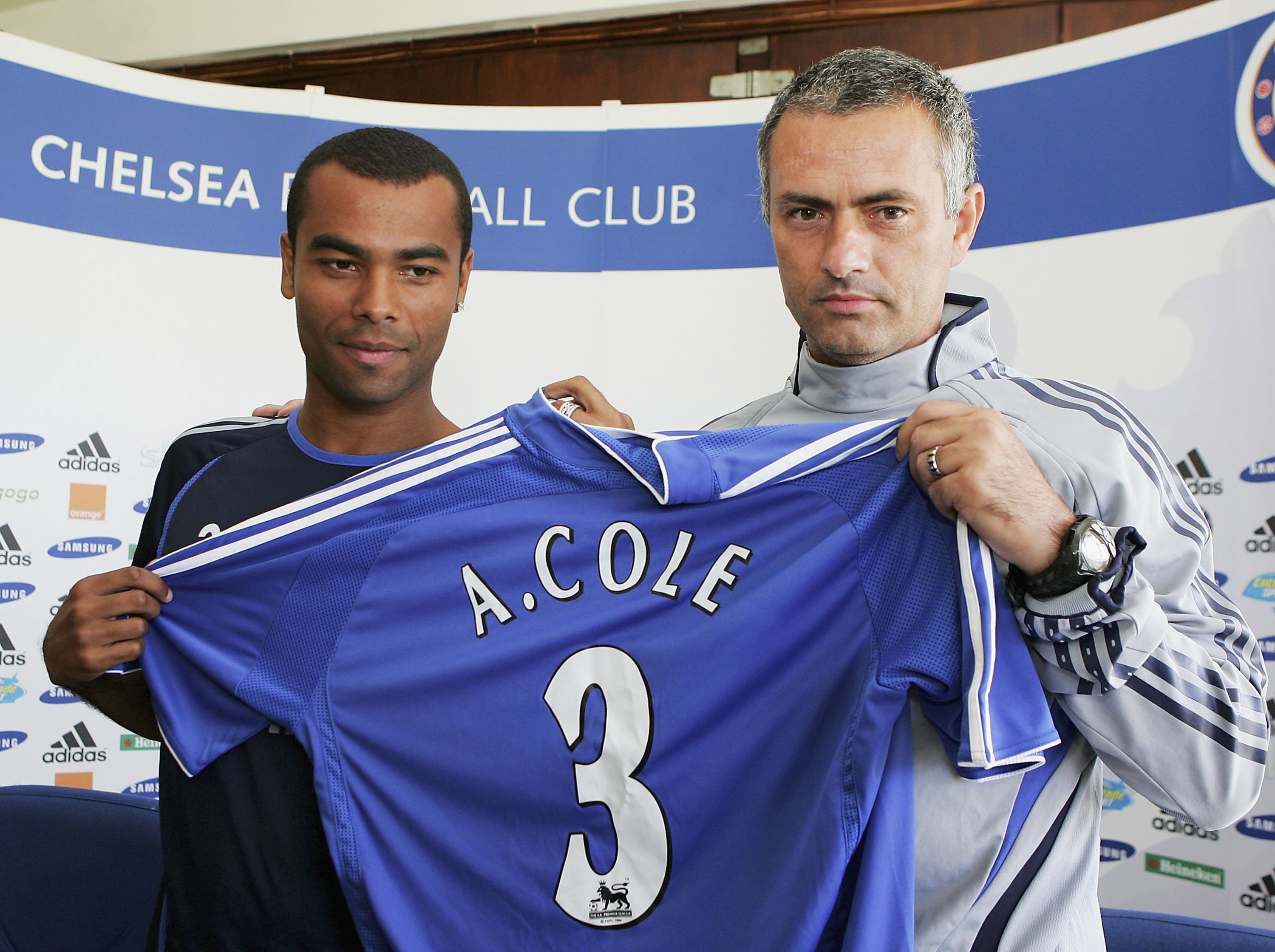 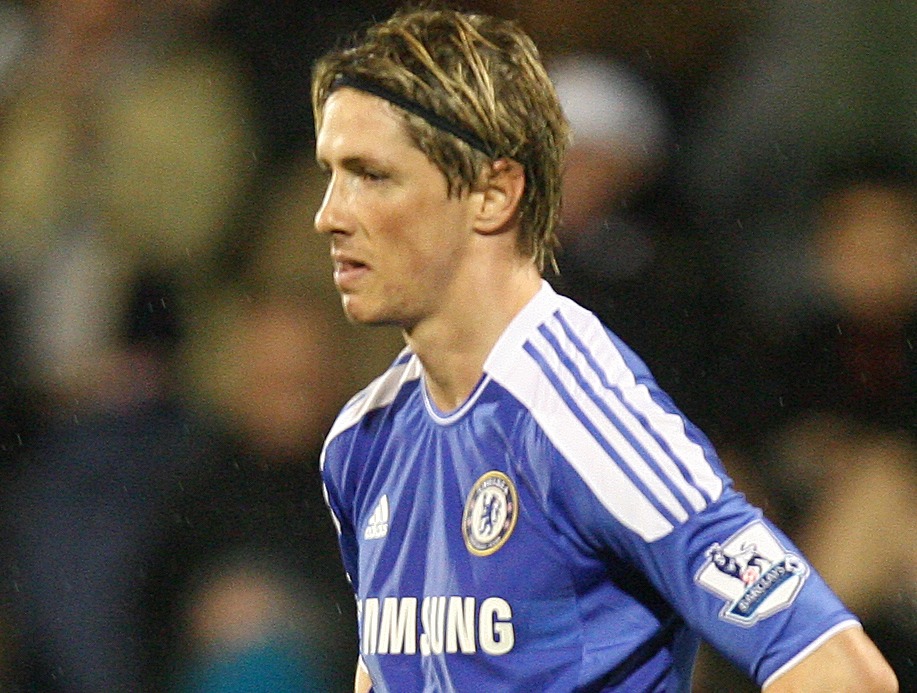 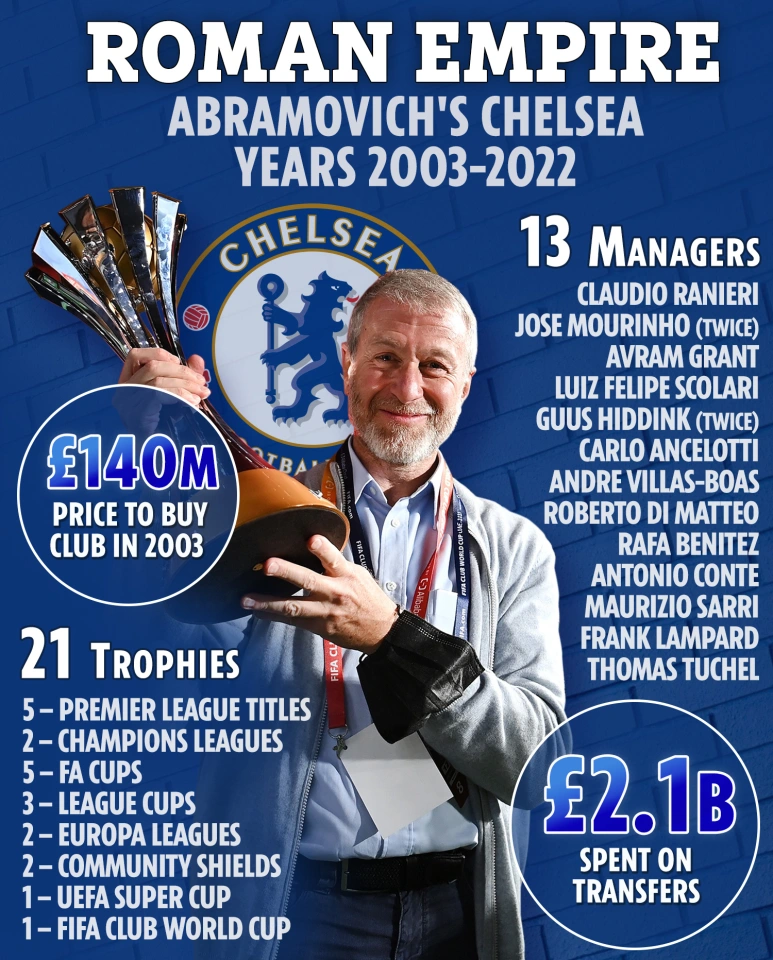 More recently, Kepa Arrizabalaga – a club record buy at £72m – has done little to prove he won't be popping up on those 'top ten' lists in years to come.

The Spanish stopper made blunder after blunder and the club went out and bought Edouard Mendy for £21.6m to replace him.

There are also huge questions over Lukaku since his record breaking return – although it's too early to tell how he will be remembered.

Nevertheless, since Abramovich took over, Chelsea won their first FIVE Premier League titles – having previously only won the top-flight once in their history, way back in 1954-55.

The West Londoners have also won the Champions League twice and just earlier this year lifted the Club World Cup for the first time.