But the legendary Brazilian doesn't want his former team-mate to quit the Nou Camp just yet, calling on Barca to finalise his new contract. 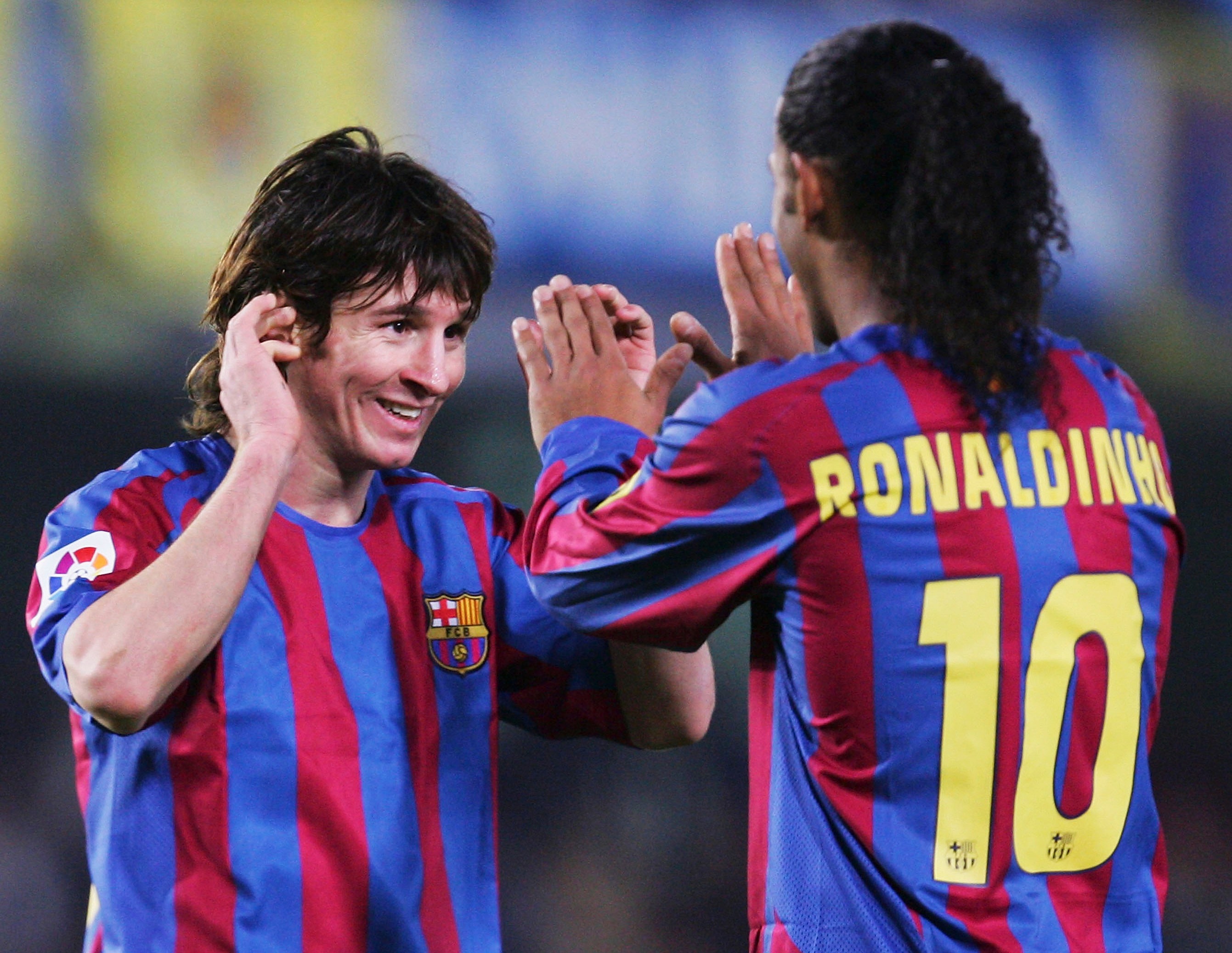 Messi is currently a free agent after his previous Barcelona deal expired on July 1 and is yet to put pen to paper on a new deal.

It's thought the 34-year-old does want to stay and will officially become a Barca player again when the Spanish club's financial crisis eases.

The LaLiga side are reportedly struggling for cash and have allegedly threatened to take several players to court if they don't agree pay cuts.

And ex-player Matheus Fernandes is reportedly threatening to sue Barcelona for unfair dismissal after claiming he was sacked via email.

Discussing Messi's future with Tuttomercatoweb via Mundo Deportivo, Ronaldinho said: "He must remain, it is the history of Barca."

The 41-year-old also insisted: "When Messi retires, which I hope will be in a long time, he can leave the No10 there and nobody will touch it again."

And Ronaldinho said he was 'happy' for Messi to win his first Copa America title earlier this month but disappointed Brazil were on the losing side.

Ronaldinho was the last player to wear the No10 shirt at Barcelona before Messi between 2003 and 2008, winning the 2005 Ballon d'Or.

It's believed Barcelona will try and sell a few stars during the transfer window to raise funds for Messi's new contract.

Philippe Coutinho could also be on his way out this summer, although it's thought Barcelona will only sell him if they receive a decent offer.

HAVE A BALL: Premier League travel deals with match ticket and 4* hotel from just £115