CRISTIANO RONALDO has caused uproar by appearing to suggest his Juventus team-mates “s*** themselves" when they lost to Ajax in the Champions League.

After a 1-1 draw in Amsterdam, the Italian champions looked favourites to progress to the semi-finals, and it was all going to plan when Ronaldo opened the scoring in the first half to put Juve in the driving seat. 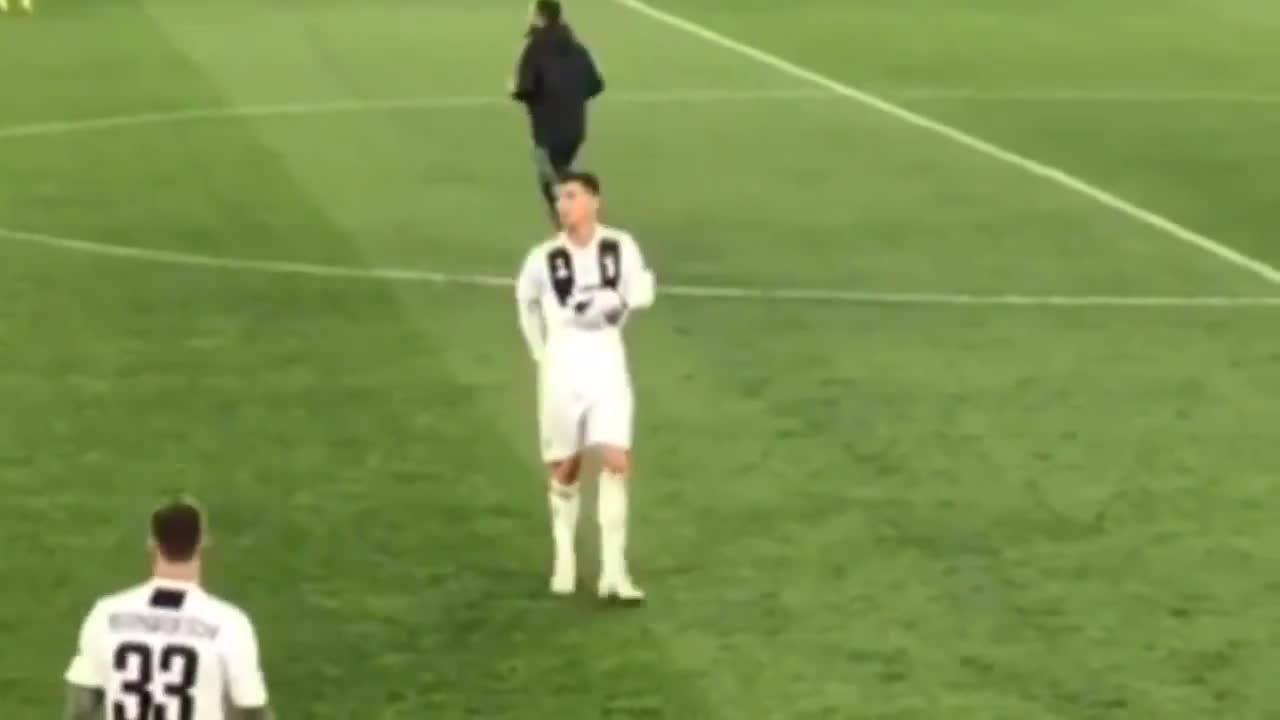 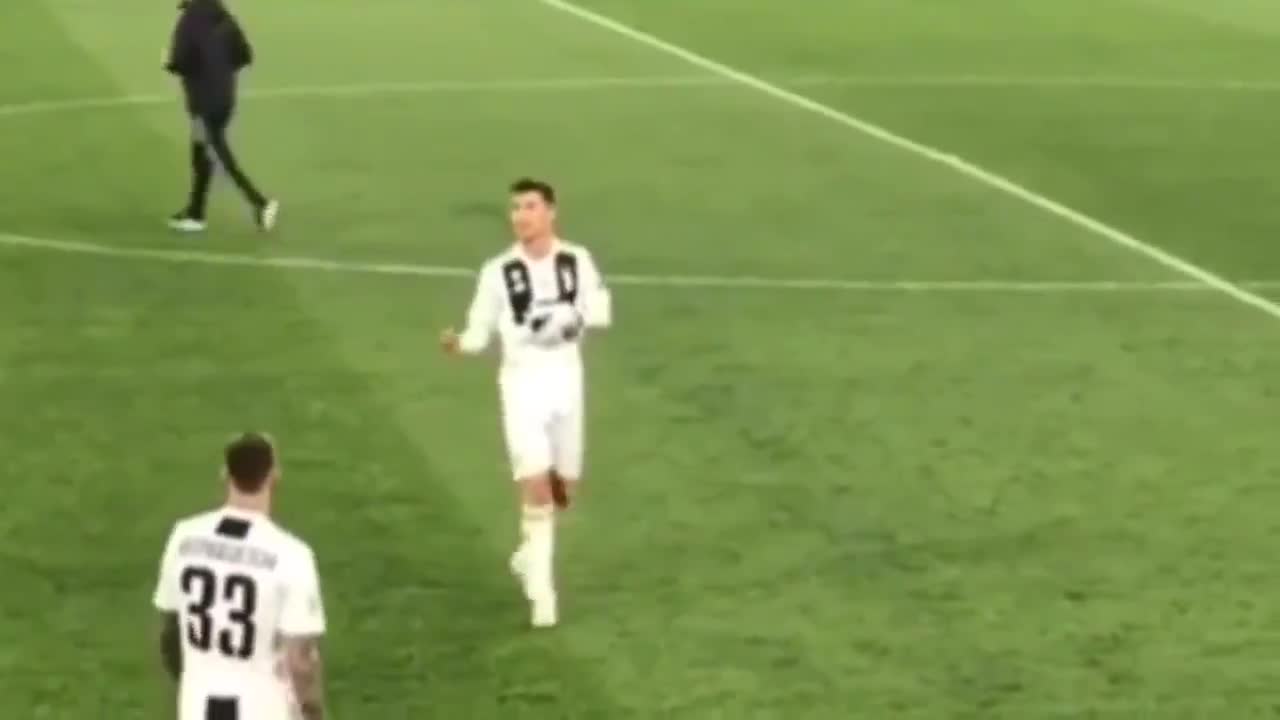 But Ajax hit back with goals from Donny van de Beek and Matthijs de Ligt to 3-2 up on aggregate in Turin and hold on to face Tottenham in the last four.

But Ronaldo, 34, was unimpressed with his team’s response to the Dutch giants taking control of proceedings in Turin.

And according to Italian journalist Tancredi Palmeri he made a series of gestures after the final whistle as he walked off saying his team-mates “S*** on yourselves”.

Frustrated or not, the Portuguese forward's comments will not have gone down well in the dressing room.

There is already talk of Ronaldo quitting after just a year in Serie A following his £89million move from Real Madrid, according to La Repubblica.

Gazzetta dello Sport described the atmosphere in Juve's camp as "deafening silence" following the result, which has deteriorated Ronaldo's relationship with the club.

The Portuguese star's contract expires in 2022.

However, if Juve do not overhaul the squad in the summer and look like a side who can become European champions, they could lose their top scorer and talisman earlier than expected.