CRISTIANO RONALDO’S agents have rubbished rumours linking the Juventus superstar with a shock move to Barcelona or PSG.

The 35-year-old, revered as an icon at Barca’s rivals Real Madrid, reportedly intends to remain with the Serie A champions. 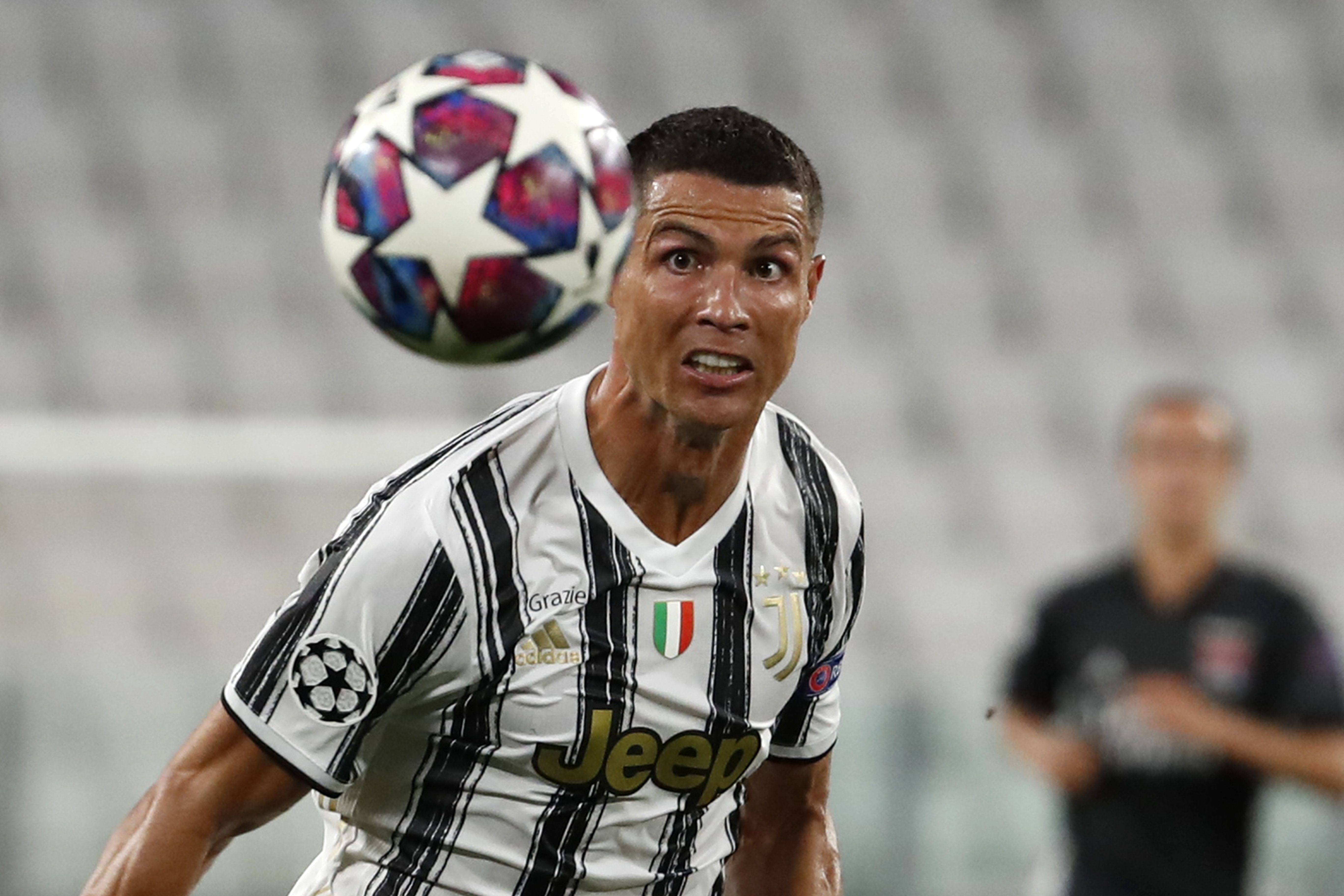 Earlier this week it was reported that the forward has been offered the chance to conquer France alongside Neymar at Paris Saint-Germain.

The idea of the Portugal skipper sharing the same team sheet as his fellow Ballon d’Or winner Lionel Messi would be a prospect fantasy football fans could only dream of.

However Spanish outlet AS claim Ronaldo’s advisors dismissed the rumours as “completely false” and pure speculation.

Ronaldo, who has so far played in three of Europe’s top five football divisions, has a contract with Juve until 2022.

And the PSG target is reportedly keen to remain in Italy with the aim of acquiring his sixth Champions League title.

Ronaldo played a significant part in the Turin giants capturing their 36th Serie A championship title this season. 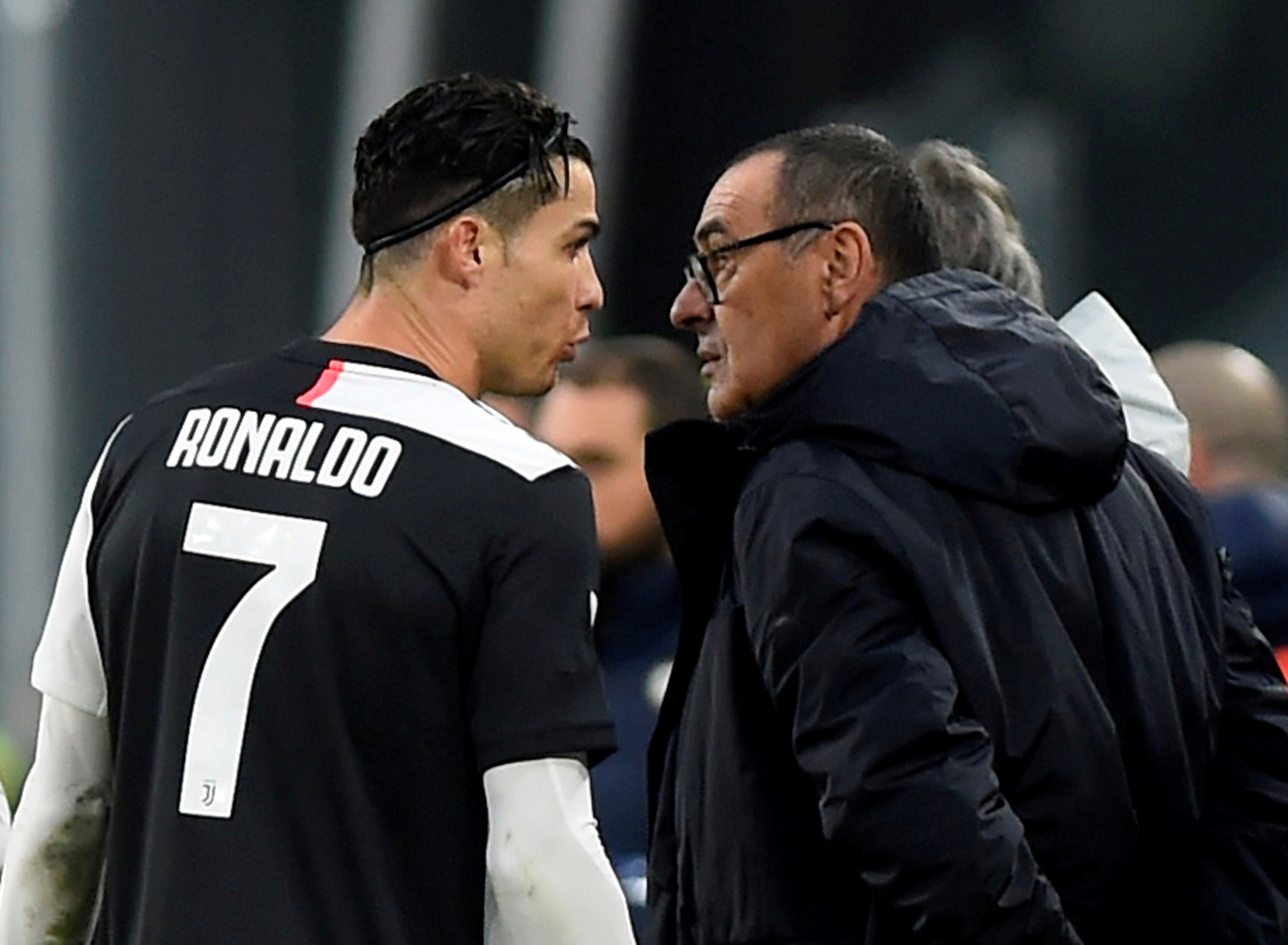 However, the Serie A title holders suffered defeats in the Suppercoppa Italiana and Coppa Italia final followed by a shock loss to Lyon in round 16 of the Champions League last Friday.

And the former Chelsea boss has been replaced by Andrea Pirlo with the Juve fans’ favourite announced as the club’s new manager last weekend. 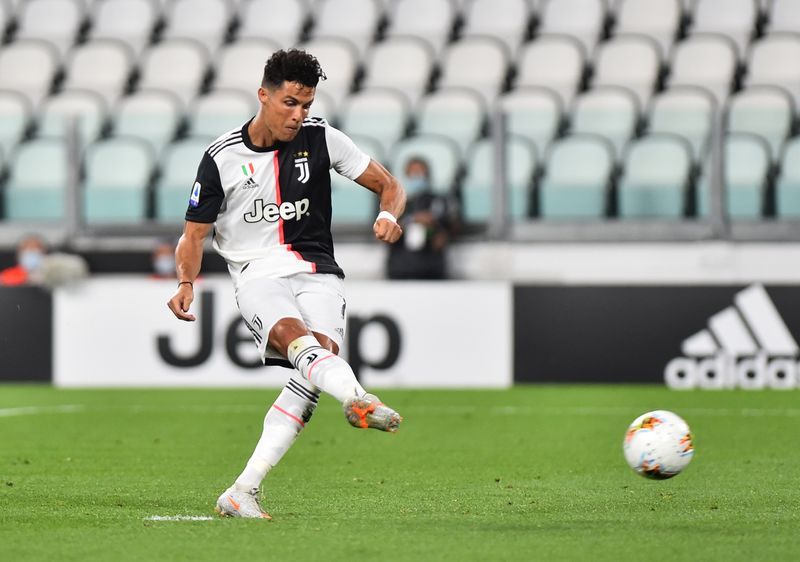 Although Juventus knocked Champions League round 16 loss to Lyon this month, Ronaldo pulled another stunning feat.

The Serie A star’s brace against the Ligue 1 side helped him break Felice Borrel’s record for the number of goals by any Juve player in all competitions in one season.