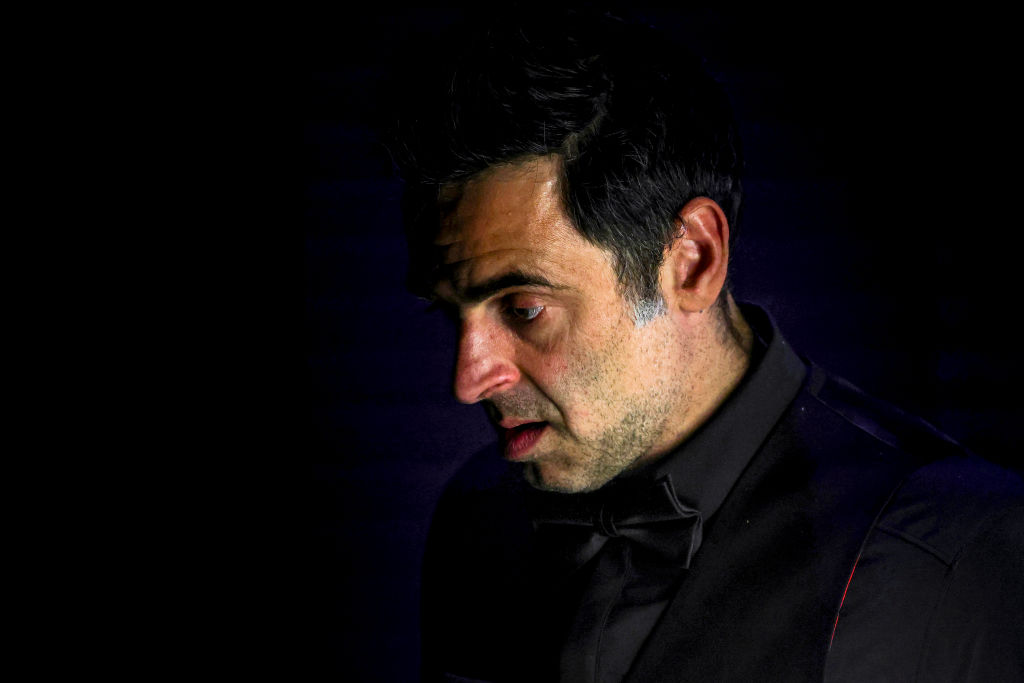 Ronnie O’Sullivan believes the mental strain of being a professional snooker player turns a lot of pros to addiction and is pleased that he has turned his own addictive personality to running when it initially led to drink and drugs.

The Rocket has long credited running as his primary passion ahead of snooker and has been a keen follower of healthy eating in recent years.

He has often said that snooker takes a backseat to his fitness regime, but staying in good shape has certainly prolonged his career on the baize and has helped him remain one of the finest players on the planet at 45 years old.

The six-time world champion certainly sees it as a positive thing to focus the mind on when he believes his fellow professionals can go down other, much darker, paths when dealing with the loneliness and mental pressures of life on tour.

‘For me now running has to be about the benefits of running because obviously snooker can be quite mentally exhausting,’ O’Sullivan told The Disruptive Entrepreneur podcast with Rob Moore.

‘I look around at a lot of snooker players, because I live on the tour and I see people’s lives. I don’t talk to them all the time but you can always get a feeling of what a guy is up to in their lives.

‘I think a lot of snooker players have to have an addiction to kind of cope with playing snooker because it can be a really mentally demanding sport.

‘Some people it’s drink, food, gambling, play computer games. It’s just a way of trying to cope with the demands of being a professional snooker player.

‘For me, running and keep fit was that addiction for me. Running has been massive for me and I owe a lot to it and hopefully I can just keep going. I’m 45 and feel the fittest I have for 10 years.’

O’Sullivan has not always been this way, saying he was quite the opposite for a big chunk of his life and only really got into fitness after a spell in rehab in 2000.

The Rocket has spoken of this difficult time before, telling Eurosport: ‘First thing in the morning I was getting up, having a drink, having a joint just to function through the day.’

While that was a destructive time of his life he is now channelling his natural compulsiveness in constructive ways.

‘I’m a huge health freak,’ he said. ‘I was so unhealthy for so long, maybe from 10 up to 25 that I’m like Benjamin Button, doing it the opposite way round.

‘After I come out the Priory I realised I had this addictive nature, I’m never going to get rid of that addiction, I see it as a good driving force in my life as long as I channel it in the right direction.’