RONNIE O’SULLIVAN suffered a career low as he was whitewashed inside an HOUR in qualifying for the German Masters.

The Rocket, 45, was blasted away 5-0 by Iranian journeyman Hossein Vafaei in a behind closed doors match at the Chase Leisure Centre in Cannock, Staffordshire. 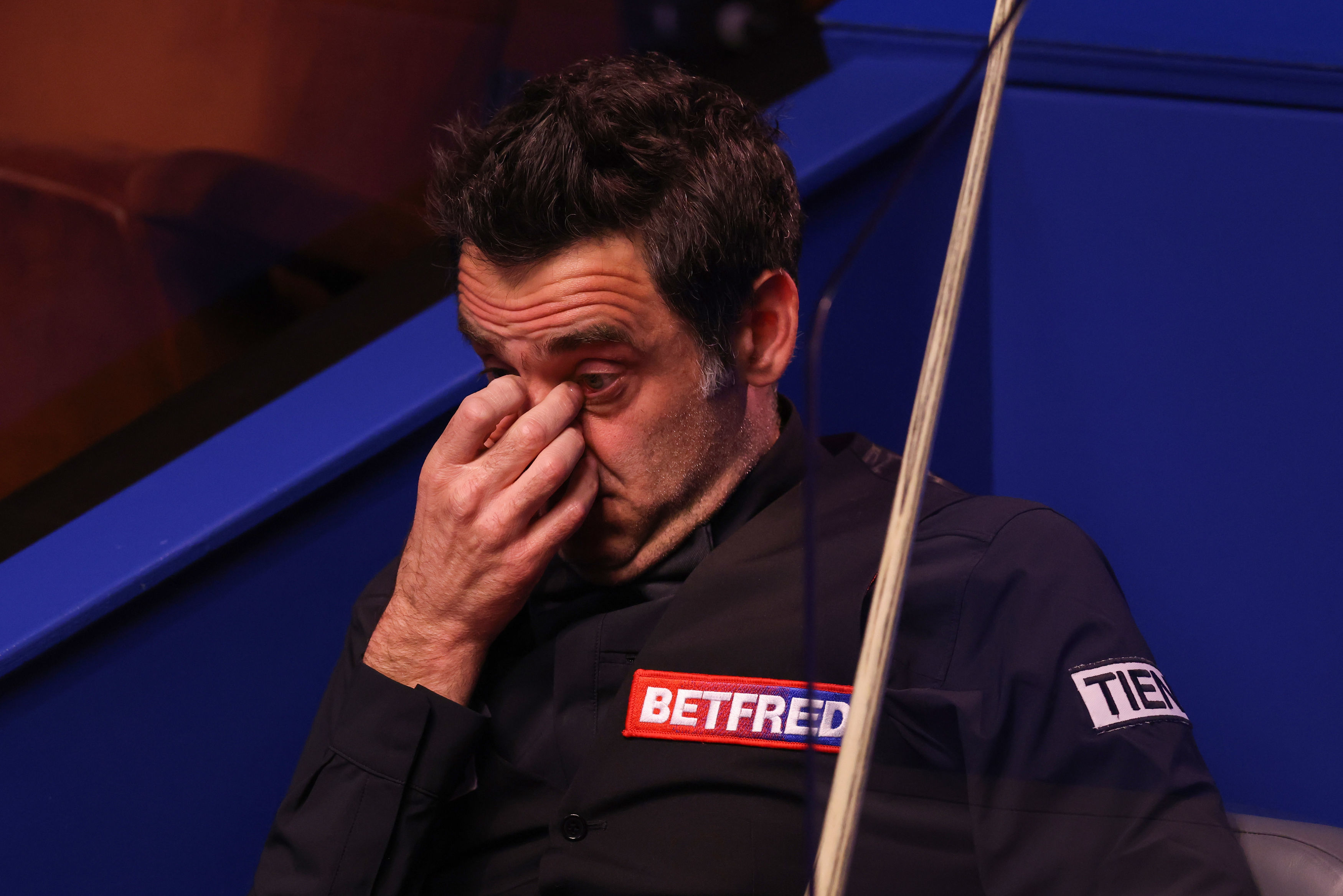 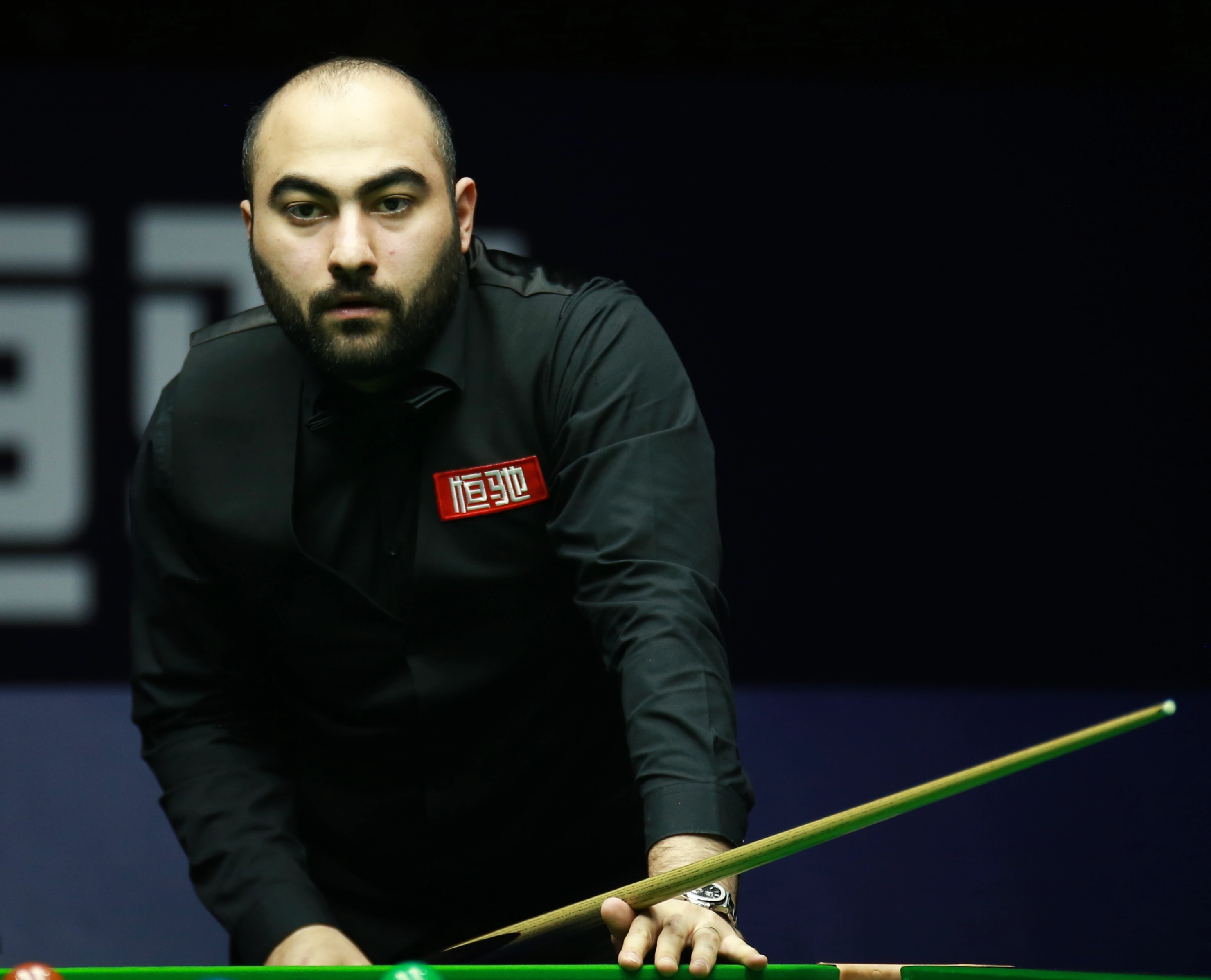 In a display not exactly befitting a six-time snooker champion of the world, O‘Sullivan failed to find his rhythm and scored just 108 points from five frames.

It was his first defeat without winning a frame in a full knock-out match since being stuffed 5-0 by John Higgins at the 2017 Scottish Open.

The world no.3 will have to regroup and recovery before playing in next week's English Open in Milton Keynes.

For the Persian Prince, 27, it will go down as the greatest night of his nine-year career thanks to his brilliant and heavy scoring and break building.

The main draw of the German Masters will take place in Berlin in January.

But Vafaei has to negotiate one more round of qualifying against either Steven Hallworth or Andrew Higginson on Tuesday before he can start booking flight tickets.