ROY KEANE has fired a warning shot at Dele Alli and Jesse Lingard – telling them their England careers may be over.

The midfield duo were overlooked by Three Lions boss Gareth Southgate for his latest squad. 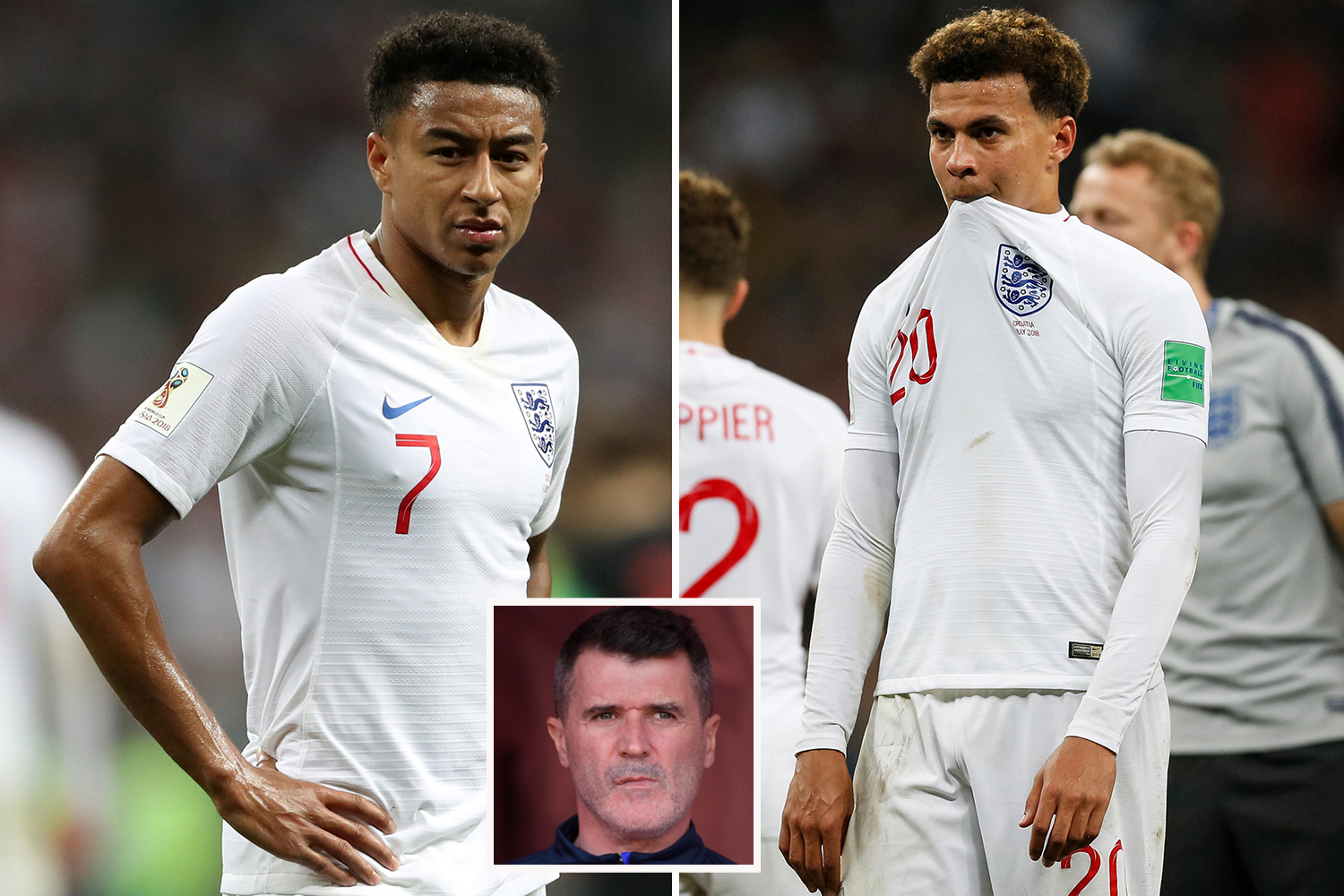 And Keane thinks both have paid the price for focusing too much on their commercial activities.

ITV presenter Mark Pougatch brought up the topic, suggesting that Alli, 23, had realised his error.

He said: “If you’re Lingard or Dele Alli – interesting Dele Alli this week, getting rid of all of his commercial activities, realising that maybe he’s at a bit of a tipping point of his career: ‘hang on a second, I was the bright young thing at Tottenham and England and that’s not the case any longer’.”

Keane replied: “Yeah, we saw the signs with one or two of these young players you mentioned who have disappeared.

“They should have done that about a year ago. And they mightn't get a chance to get back in [now] – that’s what happens in football.

“Timing, these young lads in England, take your opportunity and let these lads fall by the wayside.”