THERE are six two-year-old races during Royal Ascot and, with very little form to go on, they can be a minefield for punters.

With the big meeting just days away, we have put together an in-depth guide to the big two, the Coventry and the Queen Mary, with tips for each contest to save you the time and effort! 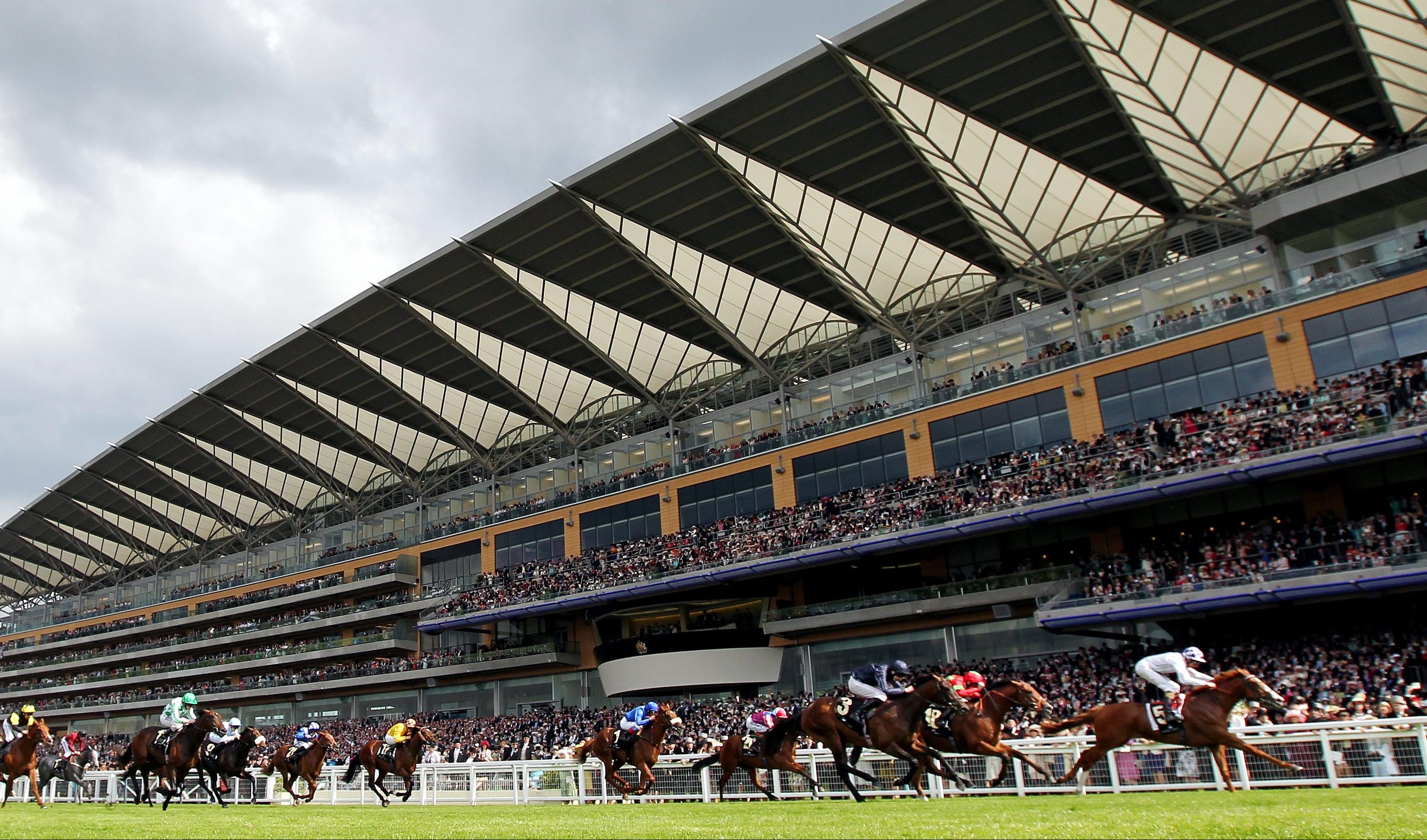 Considered the flagship two-year-old race at Royal Ascot, the Coventry has been won by some top-class performers over the years, including Henrythenavigator, Canford Cliffs, Dawn Approach and Caravaggio.

This year's race is typically competitive, with the market headed up by Aidan O'Brien's ARIZONA, who opened his account by eight lengths at the Curragh last month.

The No Nay Never colt is a big old unit with a nice stride and high cruising speed.

He could be anything and is an obvious contender for his powerful connections.