RUBEN LOFTUS-CHEEK has teamed up with Burberry to become a fashion model – with former France president Nicolas Sarkozy's wife Carla Bruni sitting on his knee during the shoot.

The Chelsea and England star, 23, used his down-time during injury to pose for Burberry's Christmas fashion line. 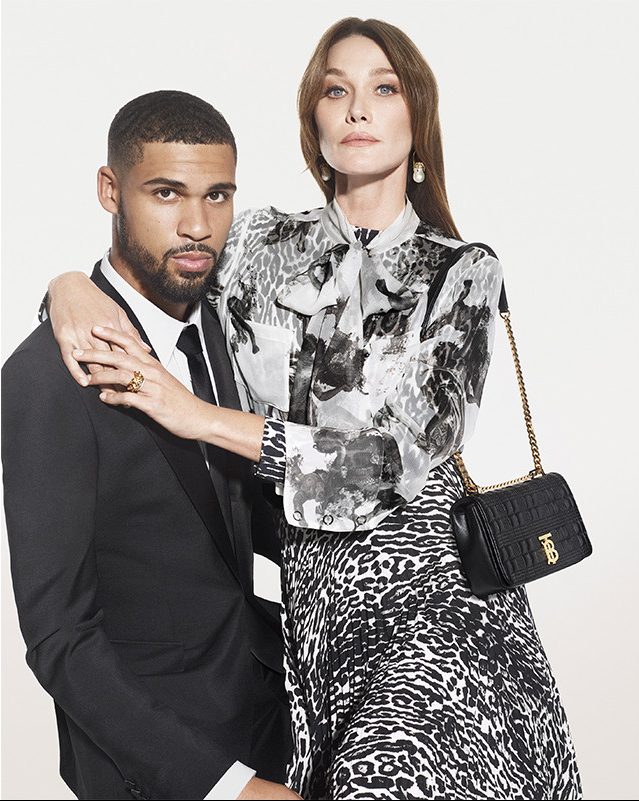 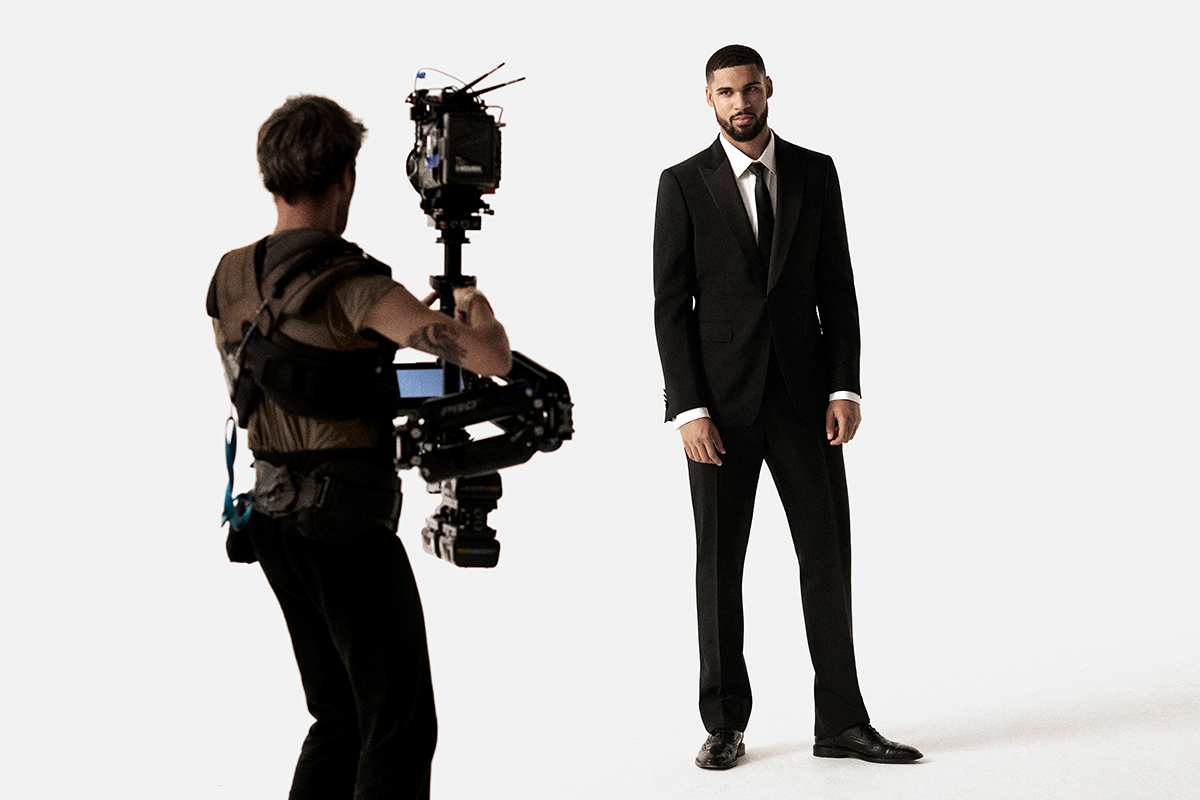 Loftus-Cheek opened up to GQ Magazine about his injury hell – and what modelling for Burberry meant to him.

Speaking about branching out into the world of modelling, the midfielder revealed it was a good way to kill the time as he was sidelined by his awful Achilles injury.

Loftus-Cheek told GQ: "It was amazing to work with Burberry; a British brand with the best quality of clothing and style.

"The first word that comes to mind when I think of Burberry is “class”. So to be involved with such a brand is great.

"I have never actually thought about working with a fashion brand before Burberry approached me. I have only worked with adidas since being a professional footballer.

"Being injured at the time, it was a good way to use some of my free time." 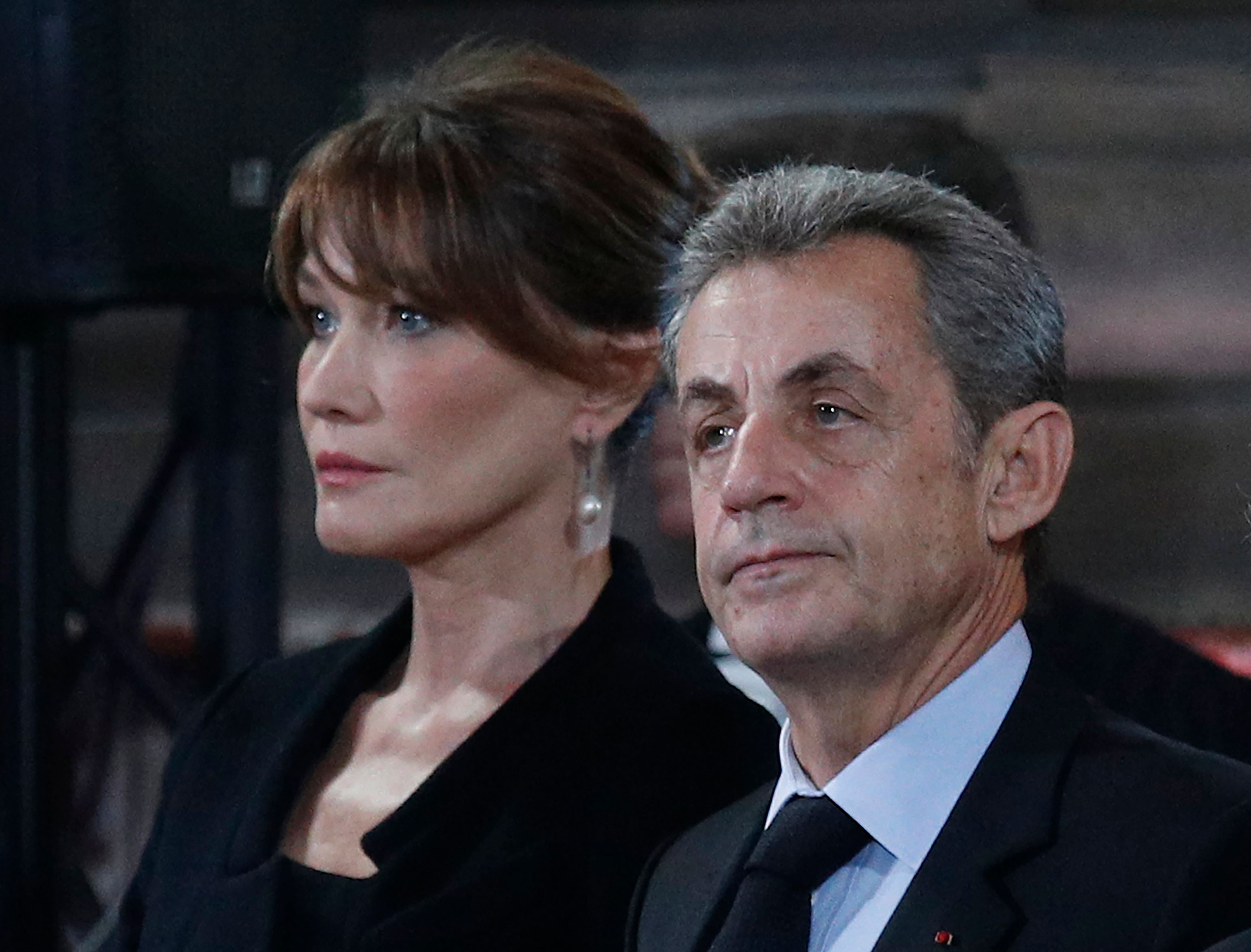 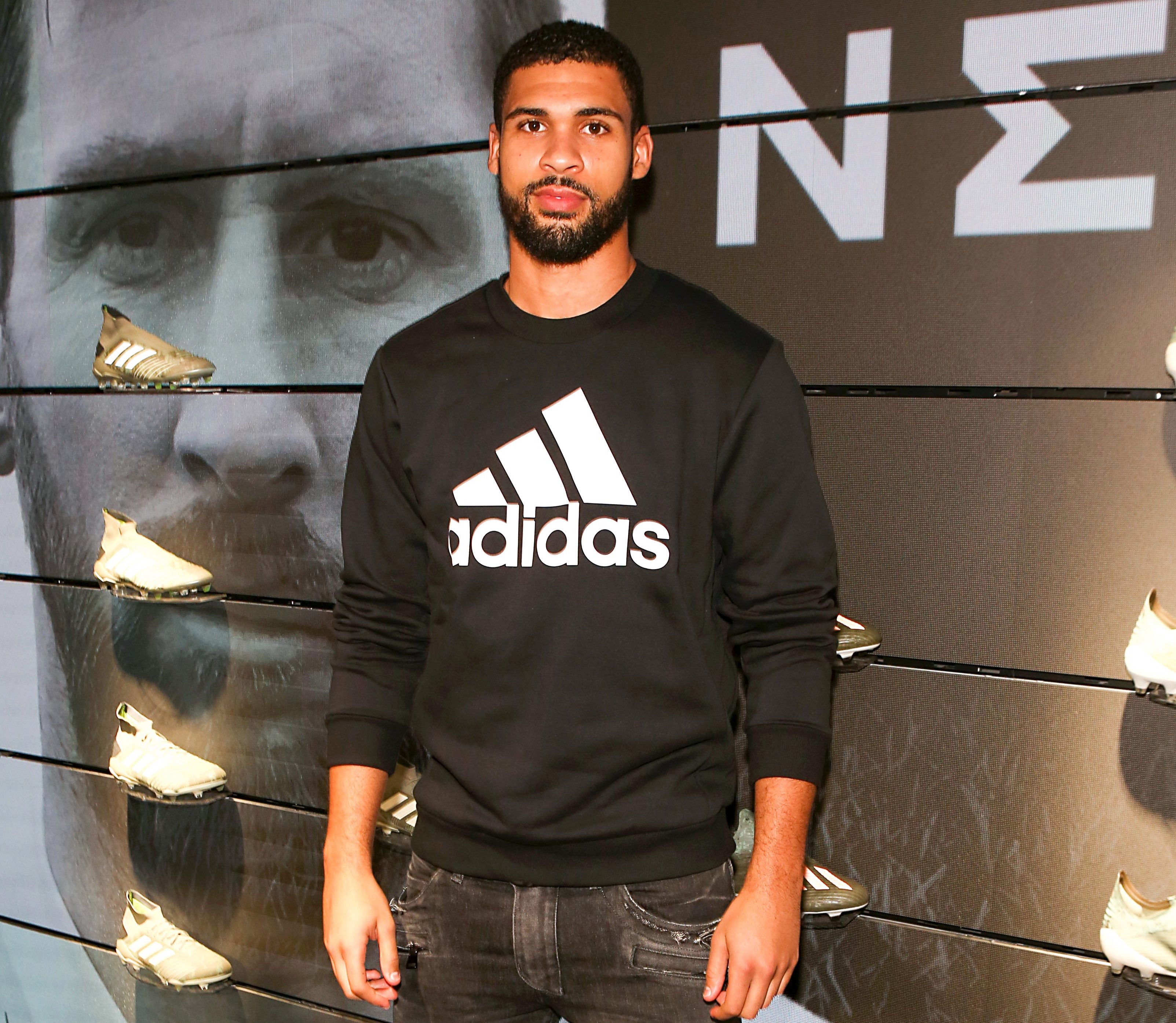 During the photoshoot, Loftus-Cheek got to work closely with supermodel Bruni – the wife of ex-French president Sarkozy.

On the experience, RLC revealed: "I enjoyed shooting this campaign – taking a few shots with Carla Bruni was a bonus!

"It’s amazing to work with someone who is at the top of the world at what they do – you could see the love for what Riccardo [Tisci, fashion designer] does."

We could see a lot more of Loftus-Cheek the model, too – after he revealed he feels a change in his fashion just around the corner now he's getting older.