RUGBY fans travelling to Japan for the World Cup are being warned about contracting a lethal brain infection with no known cure.

Japanese encephalitis is spread to humans via mosquito bites after they have bitten other animals such as infected pigs or birds. 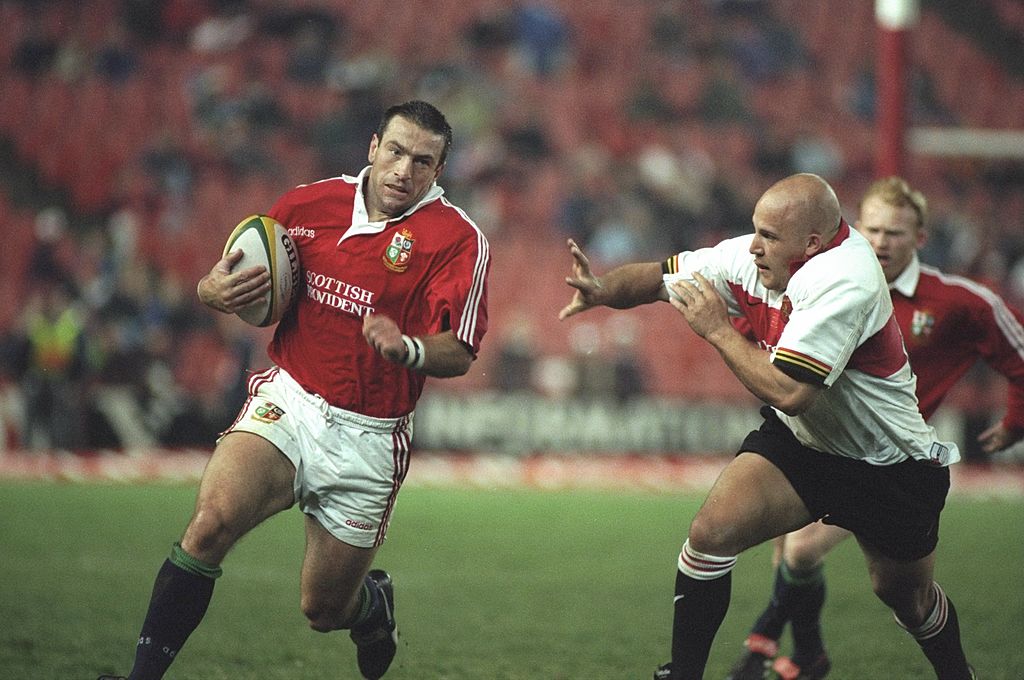 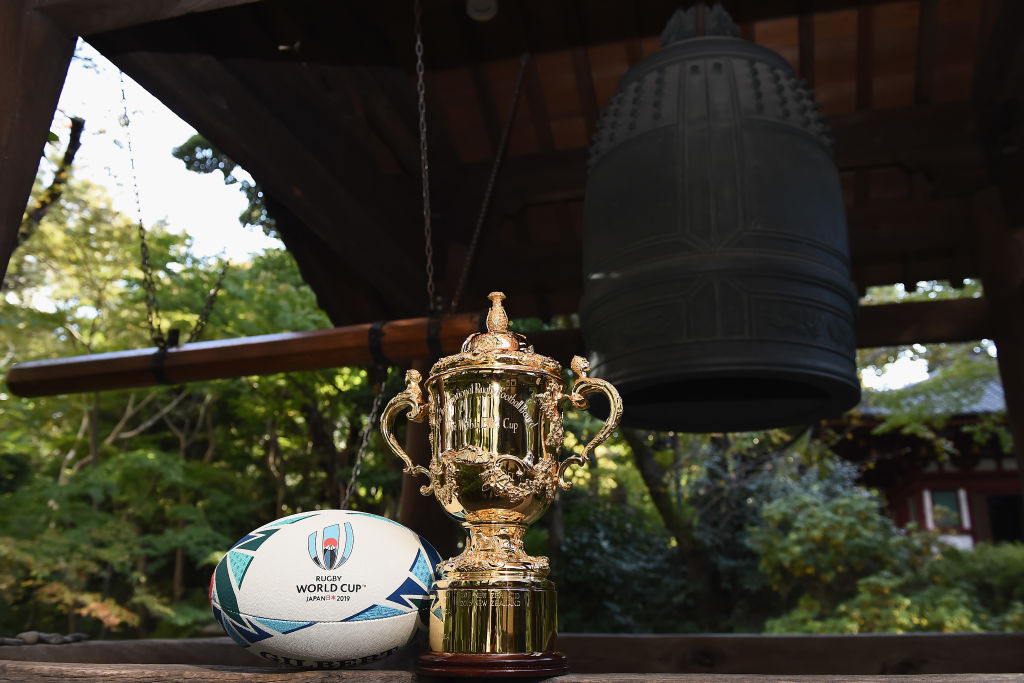 Former England winger John Bentley, 52, is one of the campaigners trying to raise awareness of the infection and calling for people to get vaccinated.

While most people who contract the virus, which is spread in a similar way to Zika,  only have mild or short-lived flu-like symptoms others can contract more severe symptoms which can start as early as five days after becoming infected.

The NHS estimates that up to one in three people who develop more serious symptoms, such as seizures, will die as a result.

It can take several months to make and recovery and up to half of those that doe recover are left with permanent brain damage.

The condition is most common in rural areas of south-east Asia, the Pacific Islands and the Far East.

The World Health Organisation and Centre for Disease Control and Prevention have advised all those planning to travel to seek specialist travel health advice.

Bentley, known as ‘Bentos’ during his playing days, told Sky News: Supporters, not just rugby players, won't just take in the rugby, they'll take in all different aspects of the country and embrace the culture, and perhaps travel into areas where they could be vulnerable."

What is Japanese encephalitis?

Japanese encephalitis is a viral brain infection that's spread through mosquito bites, according to the NHS website.

There is currently no cure for the condition.

The symptoms
Most people infected by the Japanese encephalitis virus have either no symptoms or mild short-lived symptoms which are similar to flu.

But around 1 in 250 people who become infected with the virus develop more serious symptoms as the virus starts to spread to the brain.

These can include:
a high temperature (fever)
seizures (fits)
a stiff neck
confusion
the inability to speak
uncontrollable shaking of body parts
muscle weakness or paralysis

Up to 1 in every 3 people who develop these more serious symptoms will die as a result of the infection.

In those who survive, these symptoms tend to slowly improve.

But it can take several months to make a full recovery, and up to half of those who do survive are left with permanent brain damage.

Dr Robert Annewandter, 41, who is a full-time carer for a Japanese Encephalitis survivor, is also working to help raise awareness of the condition.

His partner Sophie Williams, 35, contracted Japanese encephalitis four years ago when she was in Bangkok researching the illegal trade in orchids.

She now lives in a care home in Wrexham and is unable to move and needs the use of a ventilator and 24-hour care.

He said: "Sophie is not motivated anymore and cries when I come in and see her. She wants the television on all the time and is not engaging in many conversations.

"She has just given up and it is heartbreaking because this can be prevented. It's devastating really, she is just a different person.

"But she is the love of my life, I would never leave her."

Dr Ava Easton, chief executive of the Encephalitis Society, said only those intending to take trips to rural Japan or other countries should consider being vaccinated.

She said: "The message for the Rugby World Cup is that travel health is important, and this campaign that we are running, is encouraging fans travelling to Japan to seek specialist travel health advice which is appropriate to their plans and destinations.

"If they're just flying in, just to watch the matches in the cities, then really, they probably don't need any kind of vaccines.

"But people don't just do that, they often extend their stays and see much of what's a very beautiful country.

"And if they're going to be spending extended periods in the countryside, then vaccination is maybe something that they want to talk to a specialist travel health adviser about before they go." 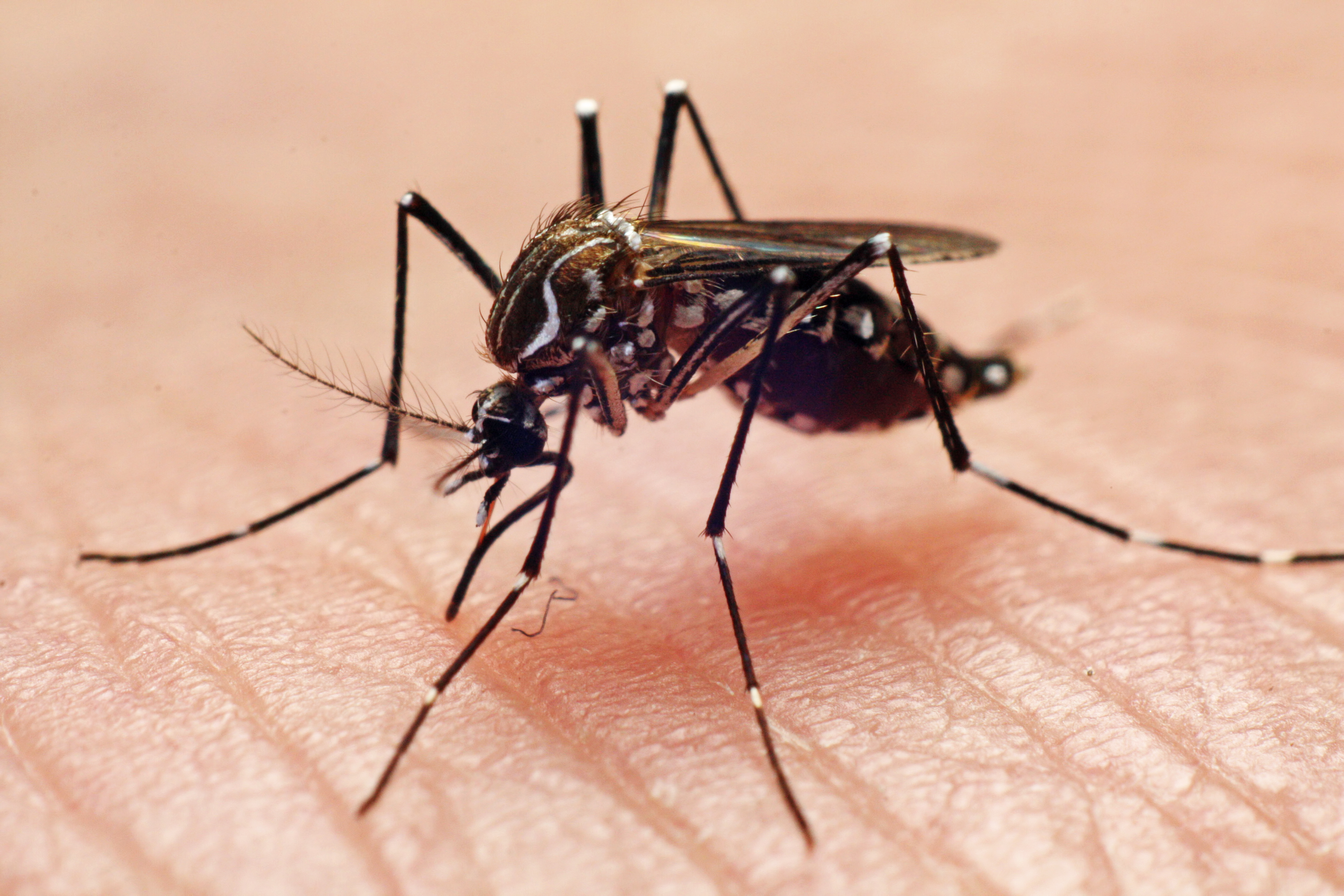 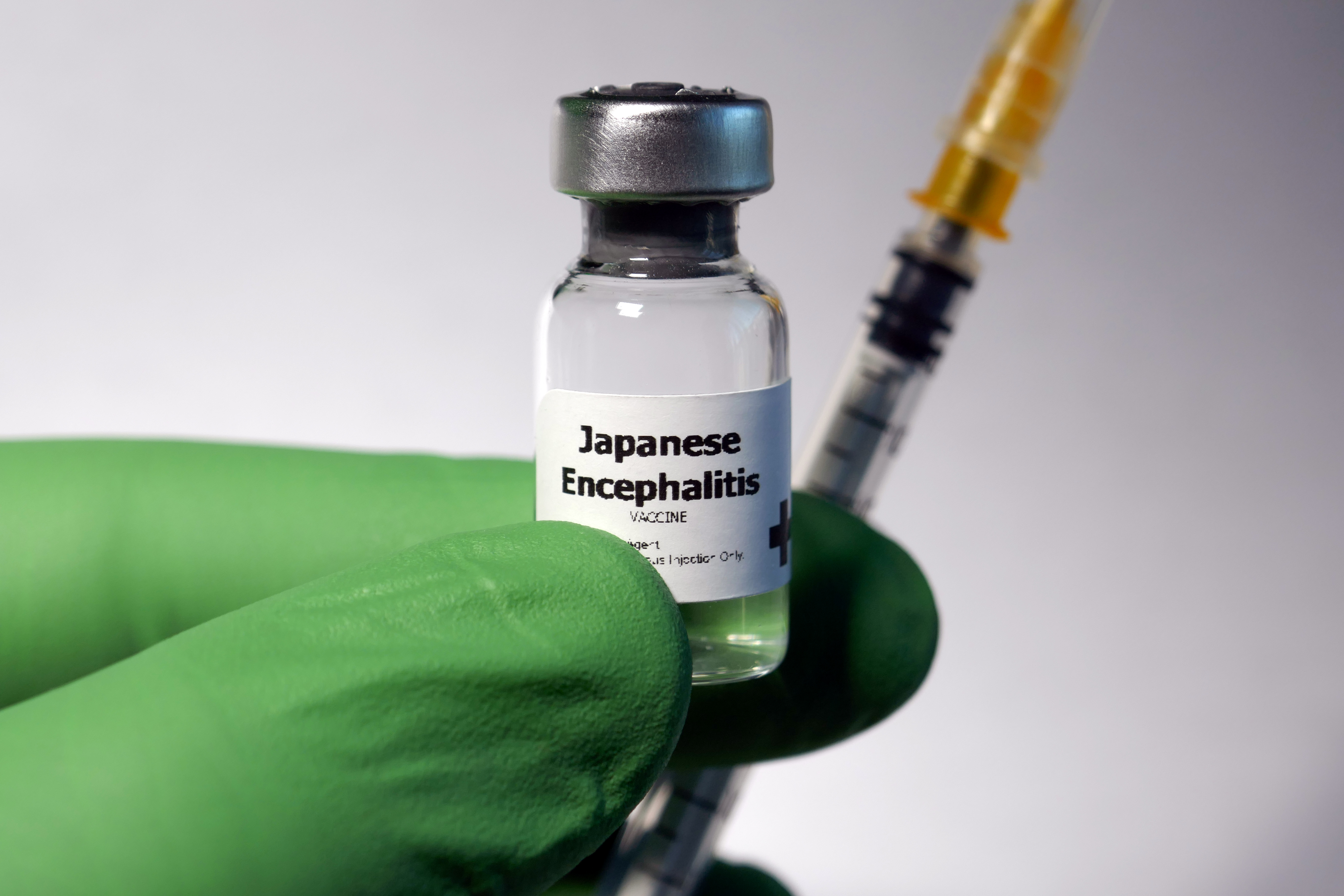